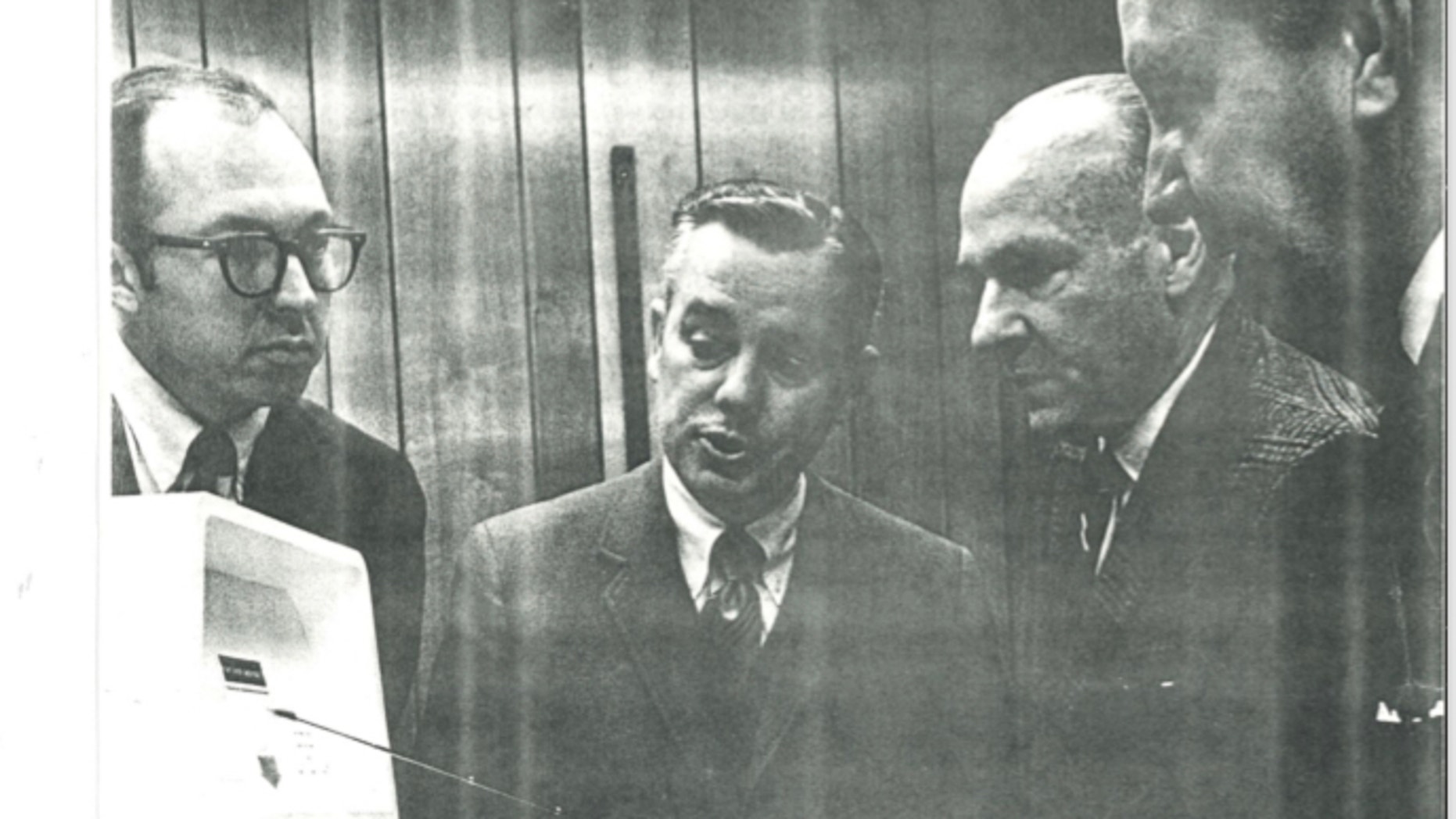 The first ATM was unveiled in the United States in Nassau County, Long Island in 1969
(Wetzel Family)

1969: The first automatic teller machine (ATM) to utilize magnetic-striped cards is opened to the public at Chemical Bank in New York. (Called a "Docuteller," it was developed by Donald C. Wetzel.) 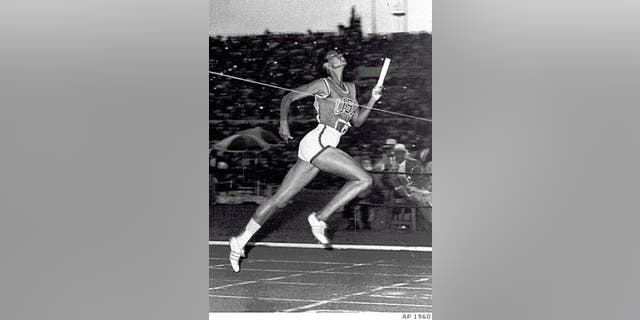 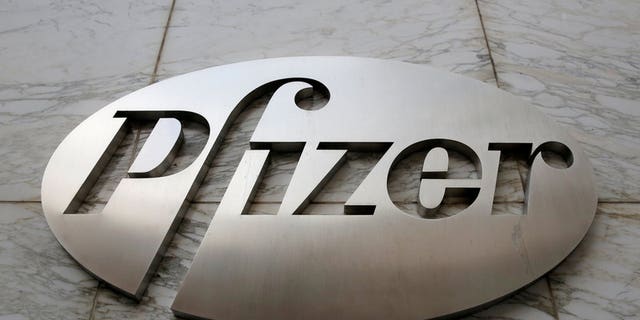