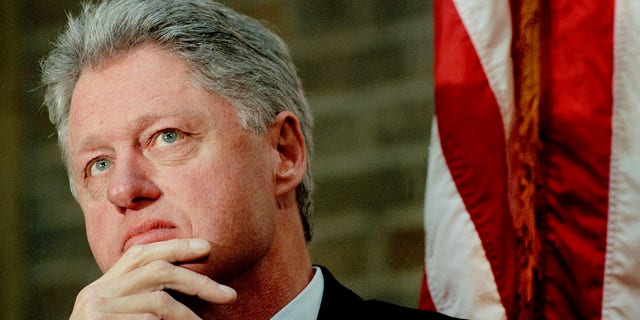 1998: The House of Representatives triggers an open-ended impeachment inquiry against President Bill Clinton in a 258-176 vote; 31 Democrats join majority Republicans in opening the way for nationally televised impeachment hearings. 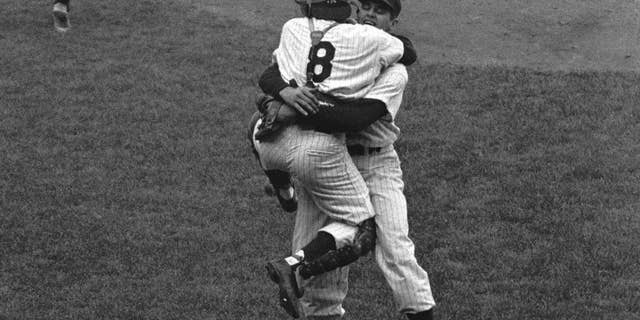 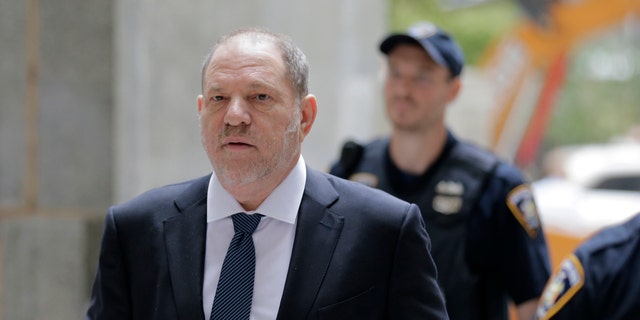