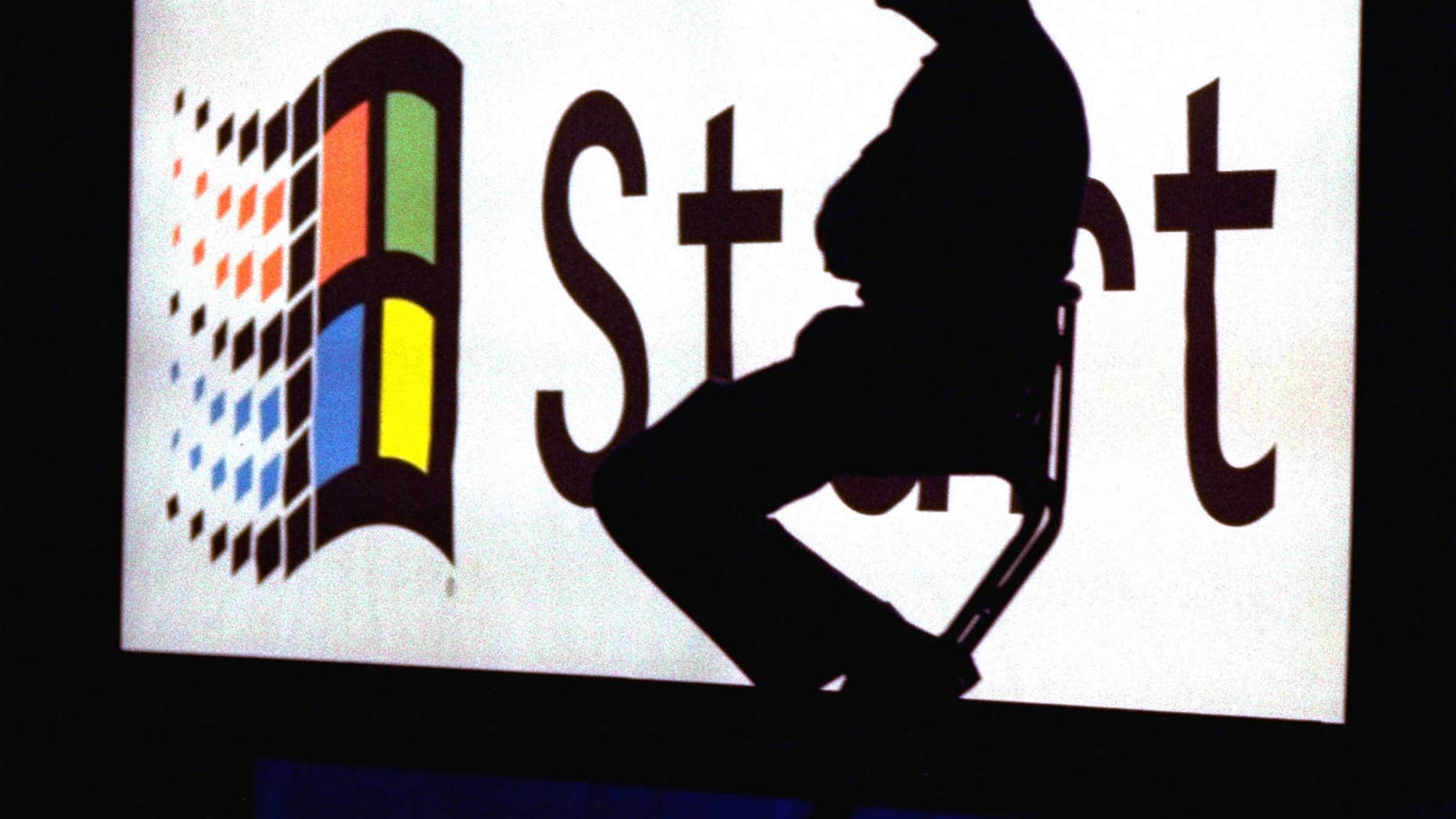 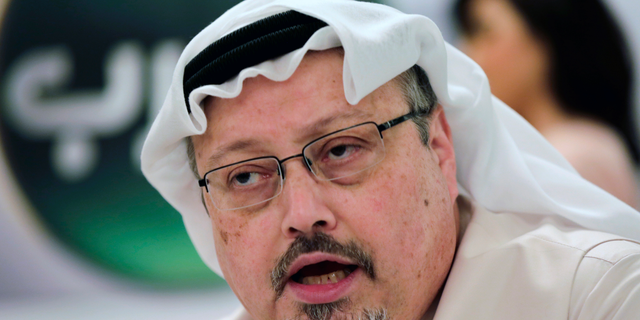 Soldier who amputated leg to save tank crew: 'It's the best thing that's ever happened to me'