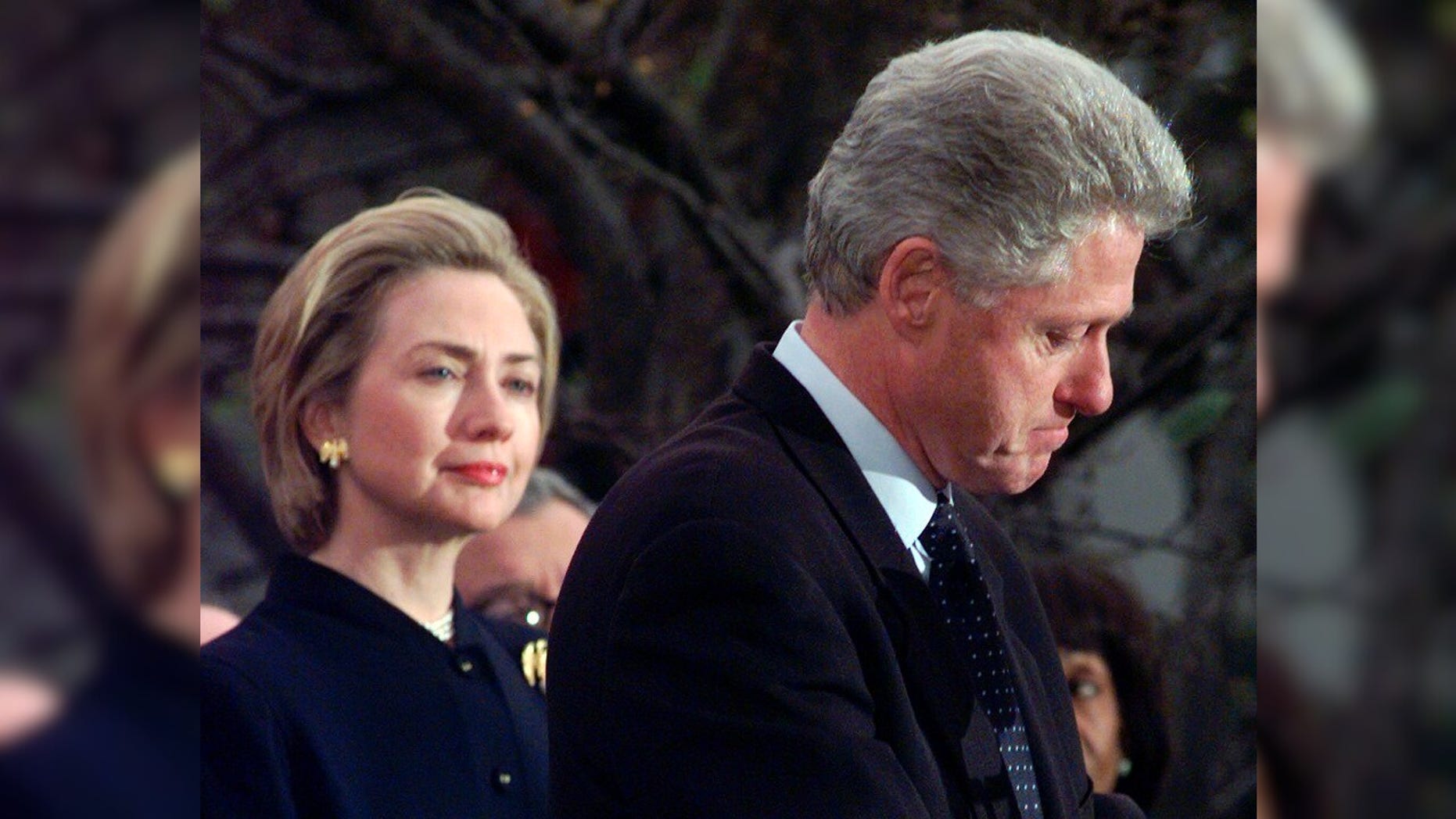 1999: For the second time in history, an impeached American president goes on trial before the Senate as President Bill Clinton faces charges of perjury and obstruction of justice. 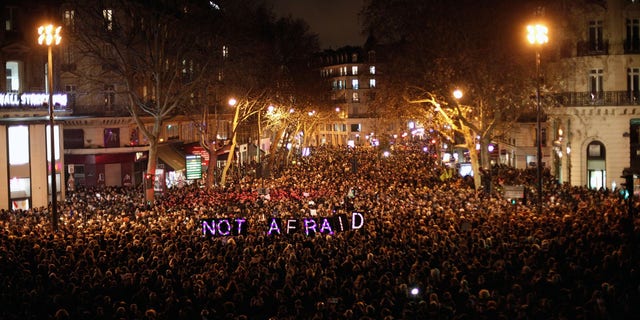