Scott Morrison looked jubilant as he stood in front a cheering crowd on Saturday night and claimed victory for the Coalition in the 2019 Federal Election.

‘I have always believed in miracles,’ he told those gathered, adding that the ‘quiet Australians’ had ‘won a great victory tonight.’

But behind the miracle was an almost faultless campaign – and a devoted family.

The foundations of Mr Morrison’s stunning come-from-behind victory were largely built on one key factor – the prime minister’s ability to sell a simple message: ‘Fair go for those who have a go’.

Throughout the campaign, Mr Morrison was front and centre. 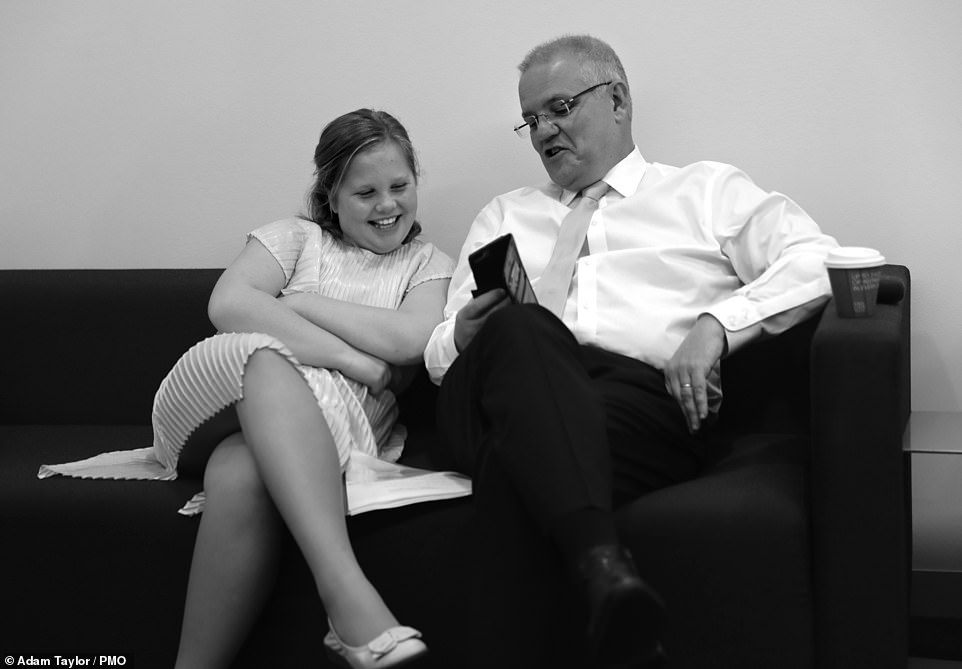 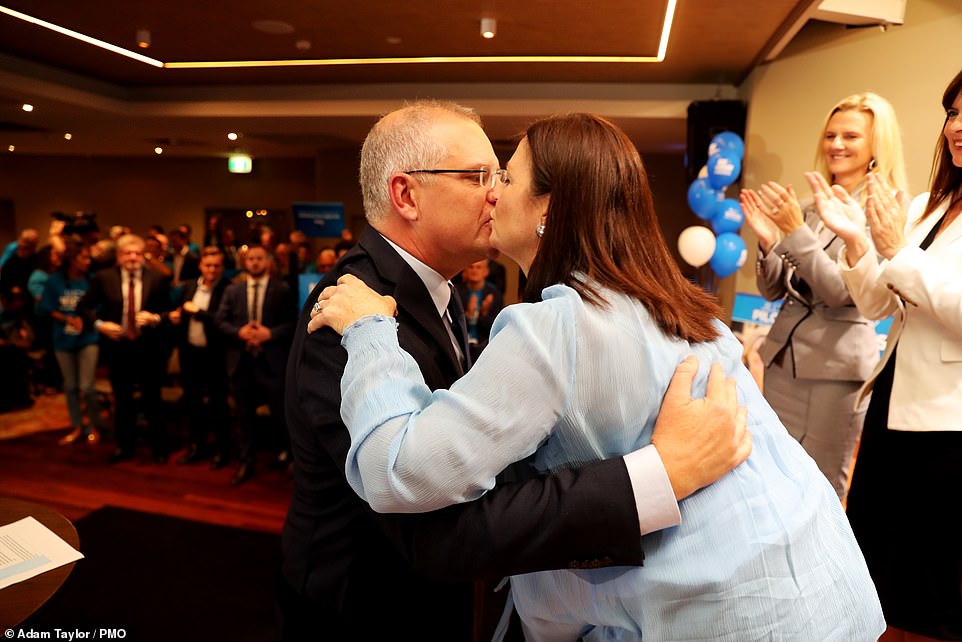 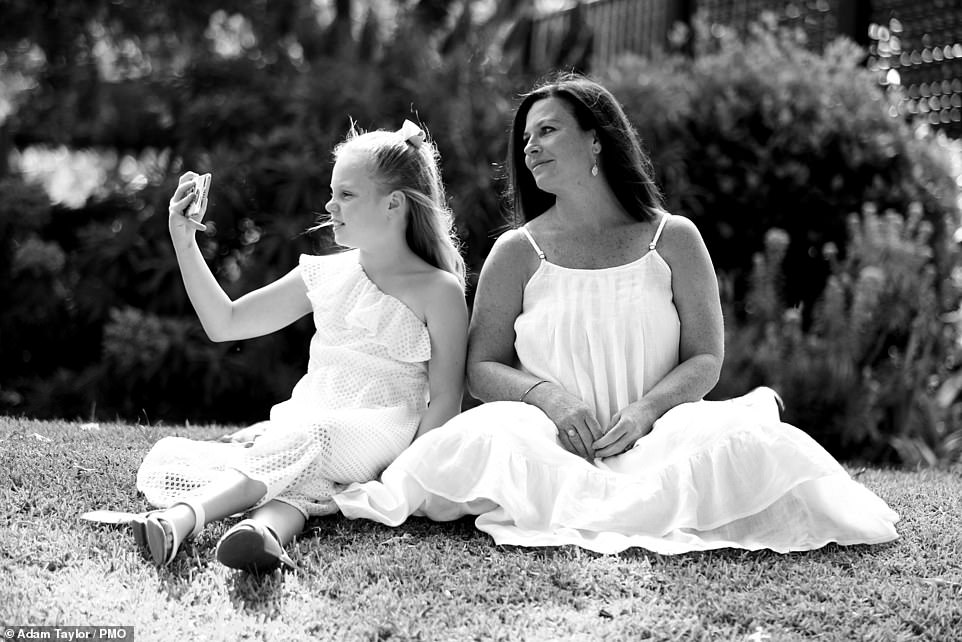 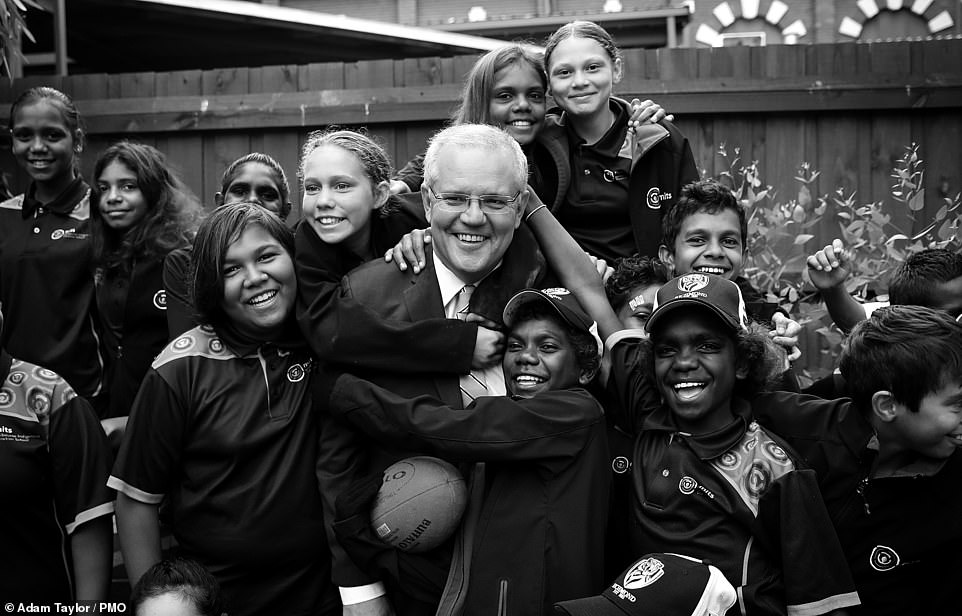 His ministers were rarely seen as Mr Morrison took it upon himself to explain the Coalition’s policies and vision for a third term.

It was effectively a one-man show.

Some pundits considered it a risky strategy but Mr Morrison – a former chief of Tourism Australia – is a consummate salesman.

And he didn’t make any mistakes – there were none of the clangers that bedevilled his opponent Bill Shorten, who was caught out over the cost of his climate change policies and how long it took to charge electric cars.

Mr Morrison also had the common touch, mixing easily with locals in pubs and shopping centres in marginal electorates.

But most of all, Mr Morrison never gave up, working tirelessly throughout the campaign with an unwavering belief he could prevail.

And behind the scenes, three ‘quiet Australians’ in particular helped in his ‘miracle’ victory – his wife, Jenny, and two daughters Abbey and Lily.

They were there at every step of the election campaign, providing him with support and establishing him to the Australian public as a devoted family man. 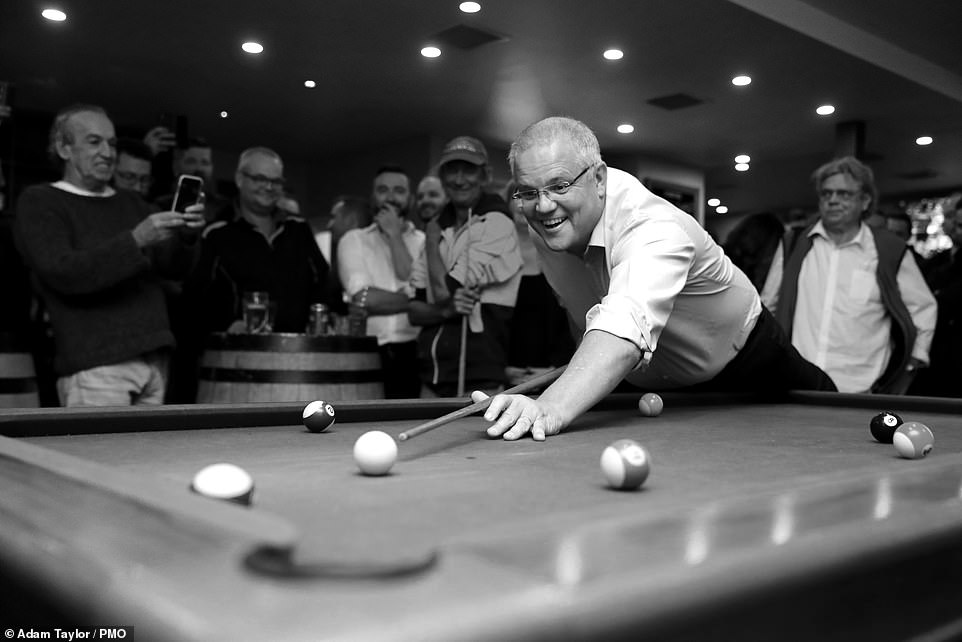 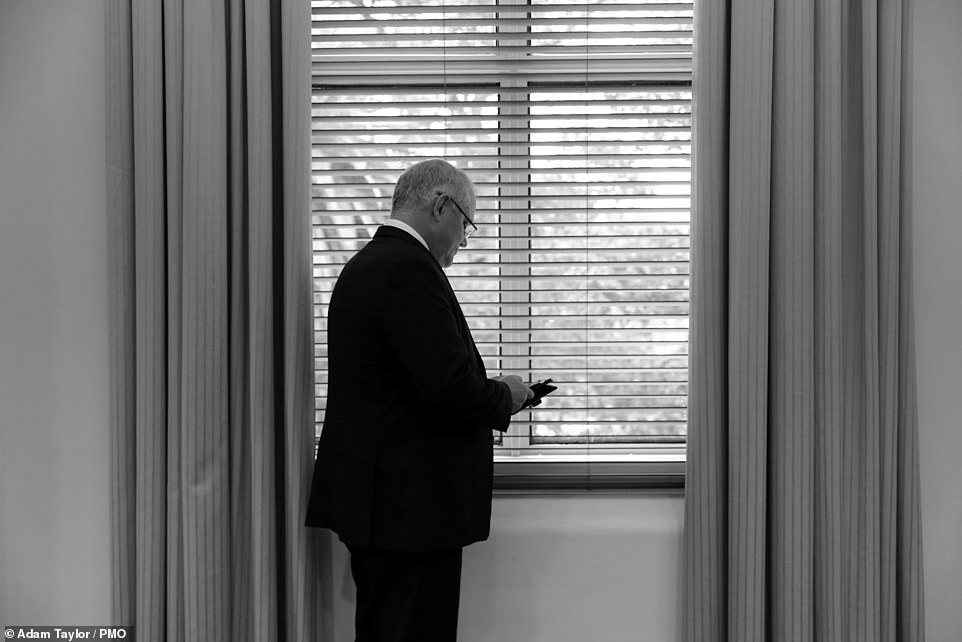 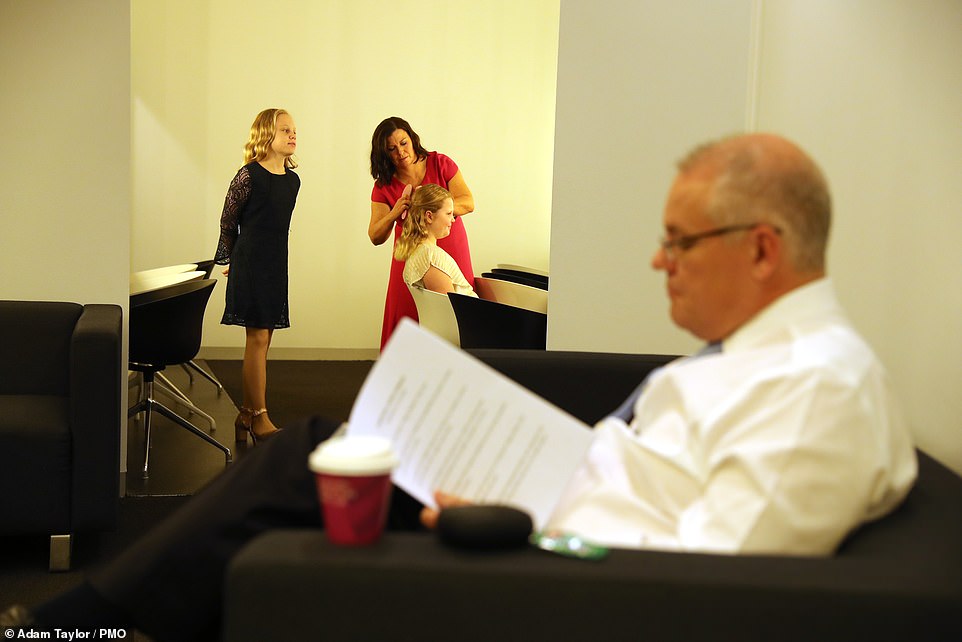 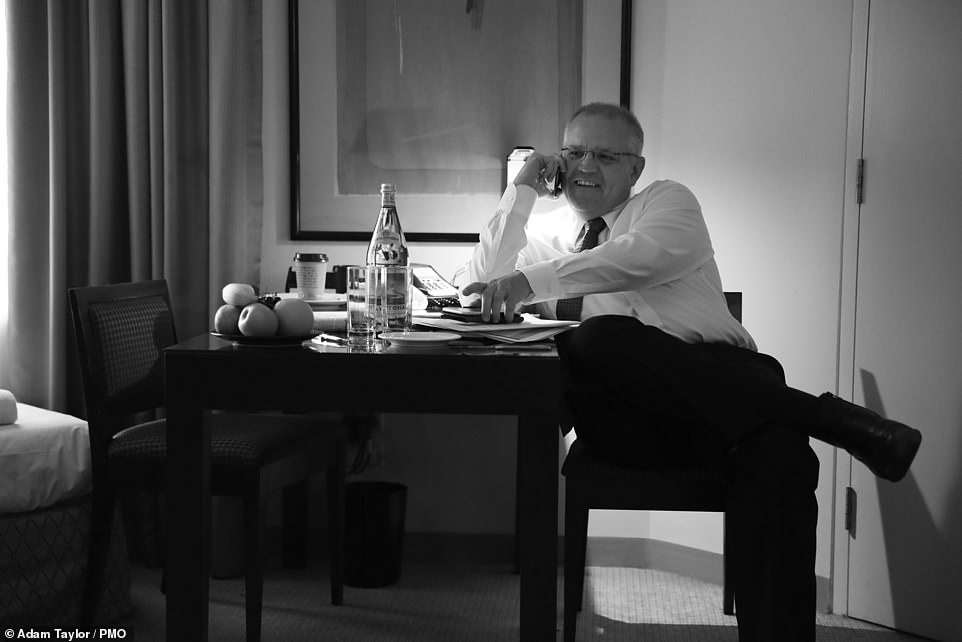 Why the end is near for the celebrity fighting craze