Our team is dedicated to finding and telling you more about the products and deals we love. If you love them too and decide to purchase through the links below, we may receive a commission. Pricing and availability are subject to change.

Zendaya made history at the 72 Emmy Awards as the youngest person to win the award for Outstanding Actress in a Drama Series for her role in HBO’s “Euphoria.” With that said — can we talk about Zendaya’s Emmy-winning messy bun look?

Gen Z won in a big way by making history, but also by turning looks. Zendaya rocked two looks for the remote 2020 Emmy, including two different hair looks. The first hairstyle Zendaya sported as a presenter was a sleek low bun while wearing a purple Christopher John Rogers dress. But Zendaya’s messy bun at the Emmys, coupled with her studded Armani Privé dress, made a statement all the way from the star’s living room. 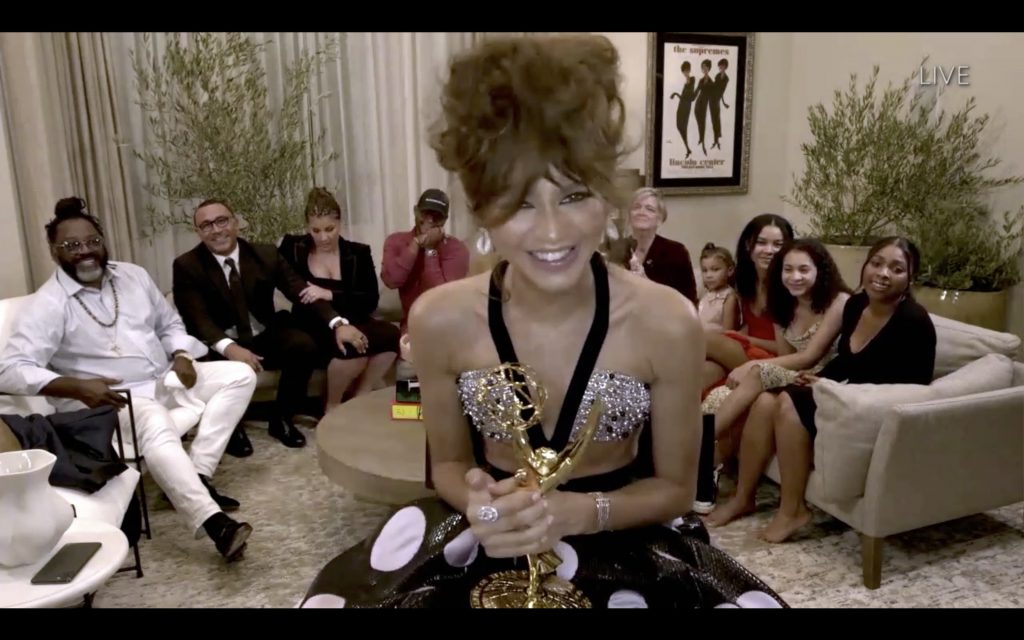 How to recreate Zendaya’s messy bun from the Emmys

So what’s the real tea behind Zendaya’s messy bun at the Emmys? It’ll only cost $20 to recreate it for yourself. In a press release, celebrity hairstylist Larry Sims spilled the step-by-step how-to for recreating the winning hairstyle using the new Flawless by Gabrielle Union hair care collection. 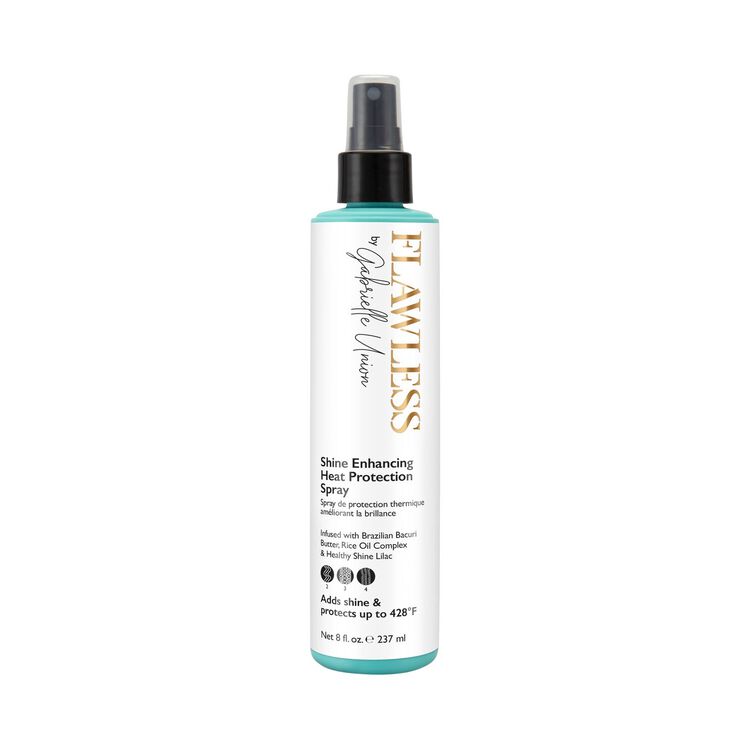 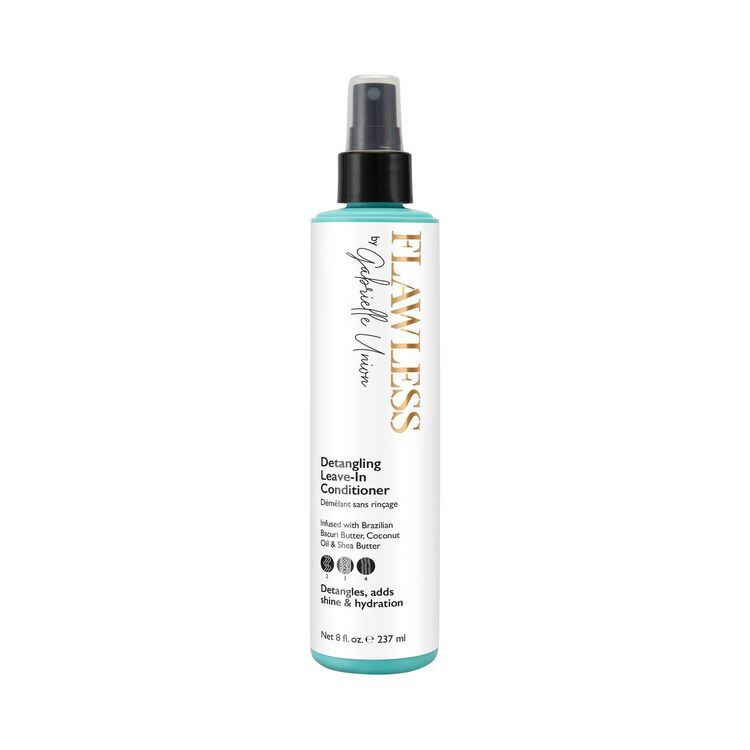 To remove dampness from the products, Sims blow-dried Zendaya’s hair. Sims then rounded her hair with a brush, “starting at the nape of the neck working all the way to the front of her hair while setting each section with rollers to secure definition and volume,” he explained.

After taking out the rollers, Sims secured a ponytail atop Zendaya’s head and backcombed the pony to add more volume “while keeping it loose and sexy.”

Zendaya’s messy bun is one of those super effortless styles that doesn’t take up a lot of time or product, but will make you look like a star.

If you enjoyed this story, you may also like an extensive review on Gabrielle Union’s hair care line.

More from In The Know:

Netflix’s new show, ‘love on the spectrum,’ highlights the dating lives of people with autism

You can now shop your favorite mac products at Asos

Innovative adaptive tableware was made for the visually impaired

Subscribe to our daily newsletter to stay In The Know

The post Zendaya’s Emmy-winning messy bun only costs $20 — here’s how to get it appeared first on In The Know.