A TEXAS lawmaker is planning to introduce a referendum on the state seceding from the US – and turn it into an independent nation.

In a statement tweeted Tuesday, Representative Kyle Biedermann said the federal government “is out of control and does not represent the values of Texans.” 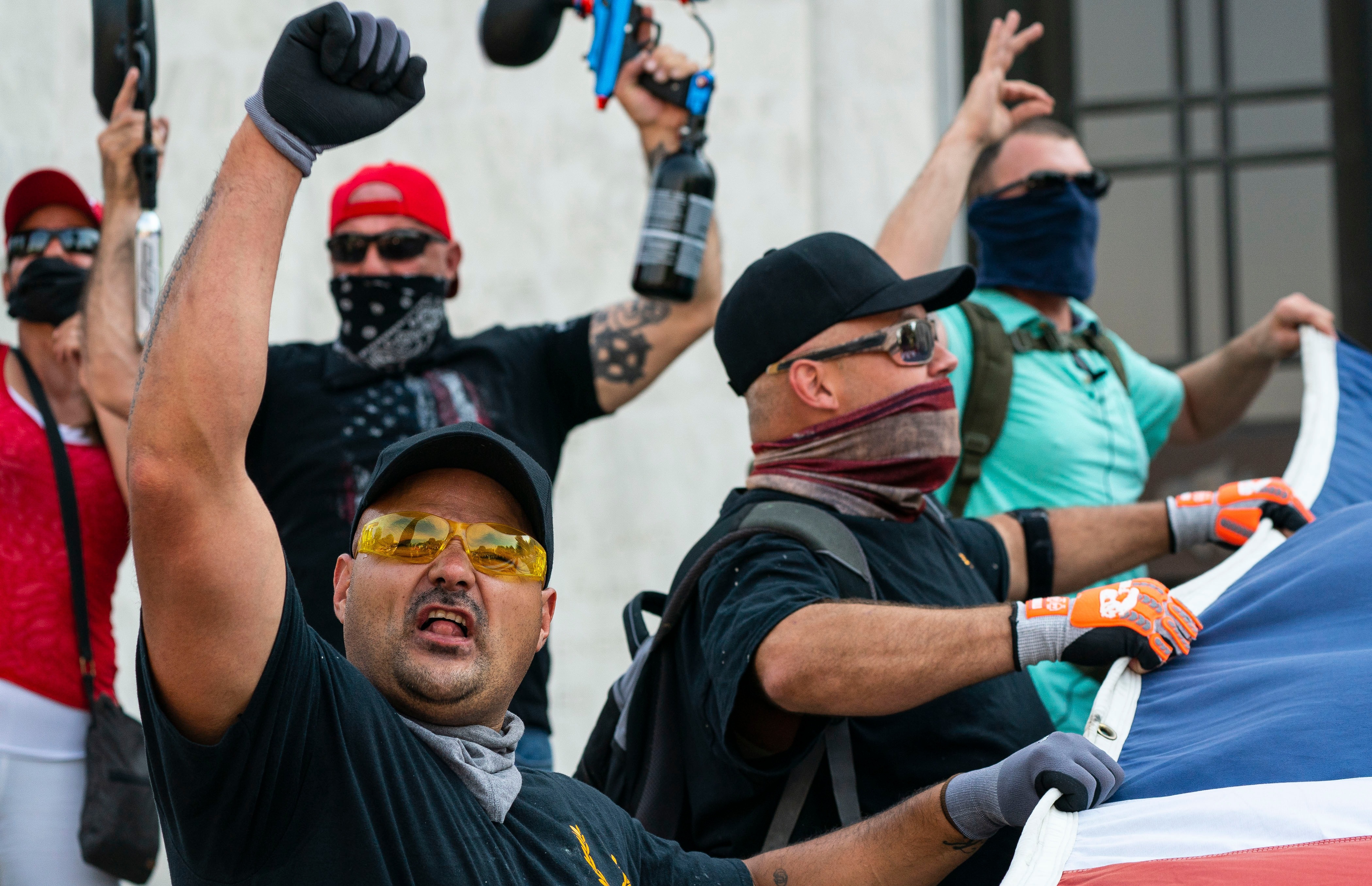 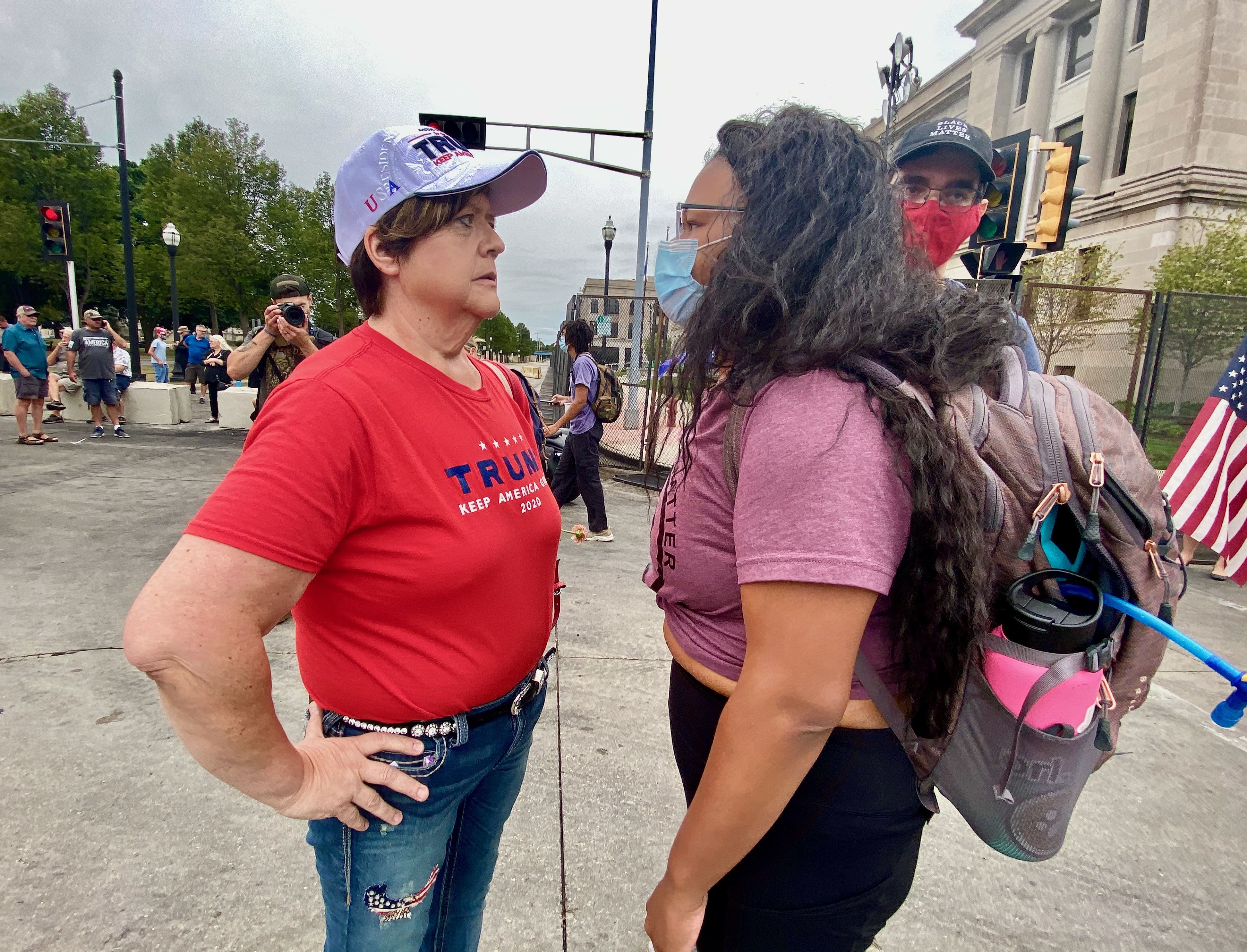 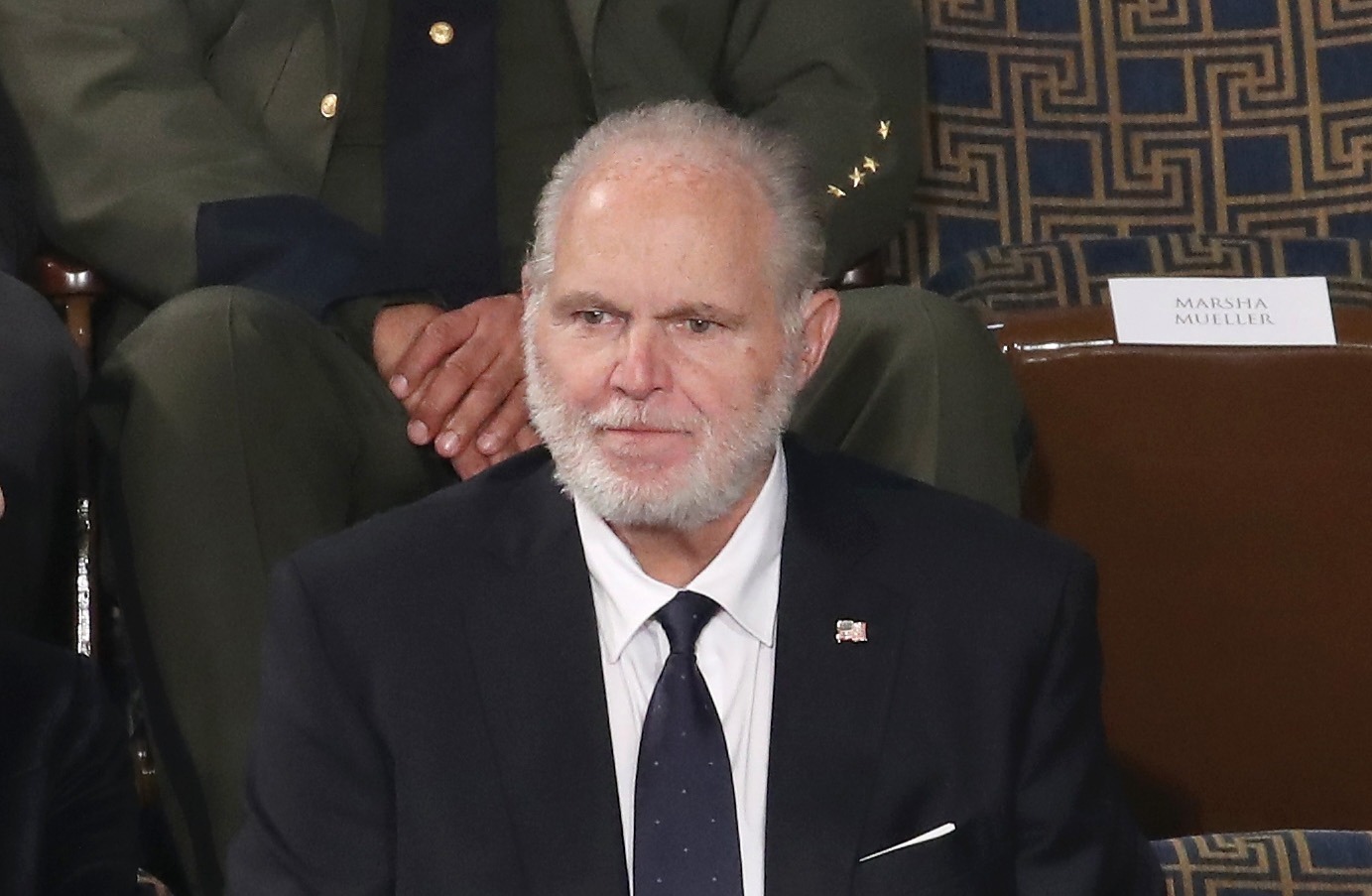 “That is why I am committing to file legislation this session that will allow a referendum to give Texans a vote for the State of Texas to reassert its status as an independent nation,” he added.

It comes after Rush Limbaugh warned Wednesday that the US is headed "toward secession"- and there "can't be peaceful coexistence" with two ways of life.

The conservative radio host suggested on his show that America is mimicking the conditions that led the country to the Civil War.

The state’s legislature is on recess and will resume session in January.

But Biedermann said his plans will rely on Article 1 Section 2 of the Texas Constitution.

What is Jesusland and why is it trending?

"Jesusland" is an map that was created shortly after the 2004 presidential election.

The original image was created on November 3 2004 and circulated the internet.

The map implies a political divide between northern and southern regions of North America.

It suggests that the West Coast, Northeastern and Upper Midwestern states are closer in spirit to Canada than regions of the US.

The term is trending following Rush Limbaugh's comments suggesting "there cannot be a peaceful coexistence" between liberals and conservatives.

It states: “All political power is inherent in the people, and all free governments are founded on their authority, and instituted for their benefit."

"The faith of the people of Texas stands pledged to the preservation of a republican form of government, and, subject to this limitation only, they have at all times the inalienable right to alter, reform or abolish their government in such manner as they may think expedient.”

Colonized in the eighteenth century by the Spanish, the Republic of Texas declared its independence from Mexico on March 2, 1836.

And Republic of Texas was not recognized by the United States until a year later in 1837 and officialy became a state in 1845.

The Lone Star State then seceded from the United States and joined the Confederate States of America in 1861.

After the Civil War and Reconstruction, Texas was fully readmitted into the Union in 1870 where it has remained until the present day.

But in recent times, groups such as the Texas Nationalist Movement have long supported efforts to secede.

Meanwhile, the 87th Texas Legislature has seen hundreds of such motions presented to them in the past.

One person killed after shooting near New Zealand school