TERRIFIED partygoers fled a bar when a blaze erupted "like a bomb" during a New Year countdown after sparklers set fire to the decorations.

Dramatic footage shows the moment that revellers ran screaming from the swanky One Eight Six club on Deansgate, Manchester, after the flames spread. 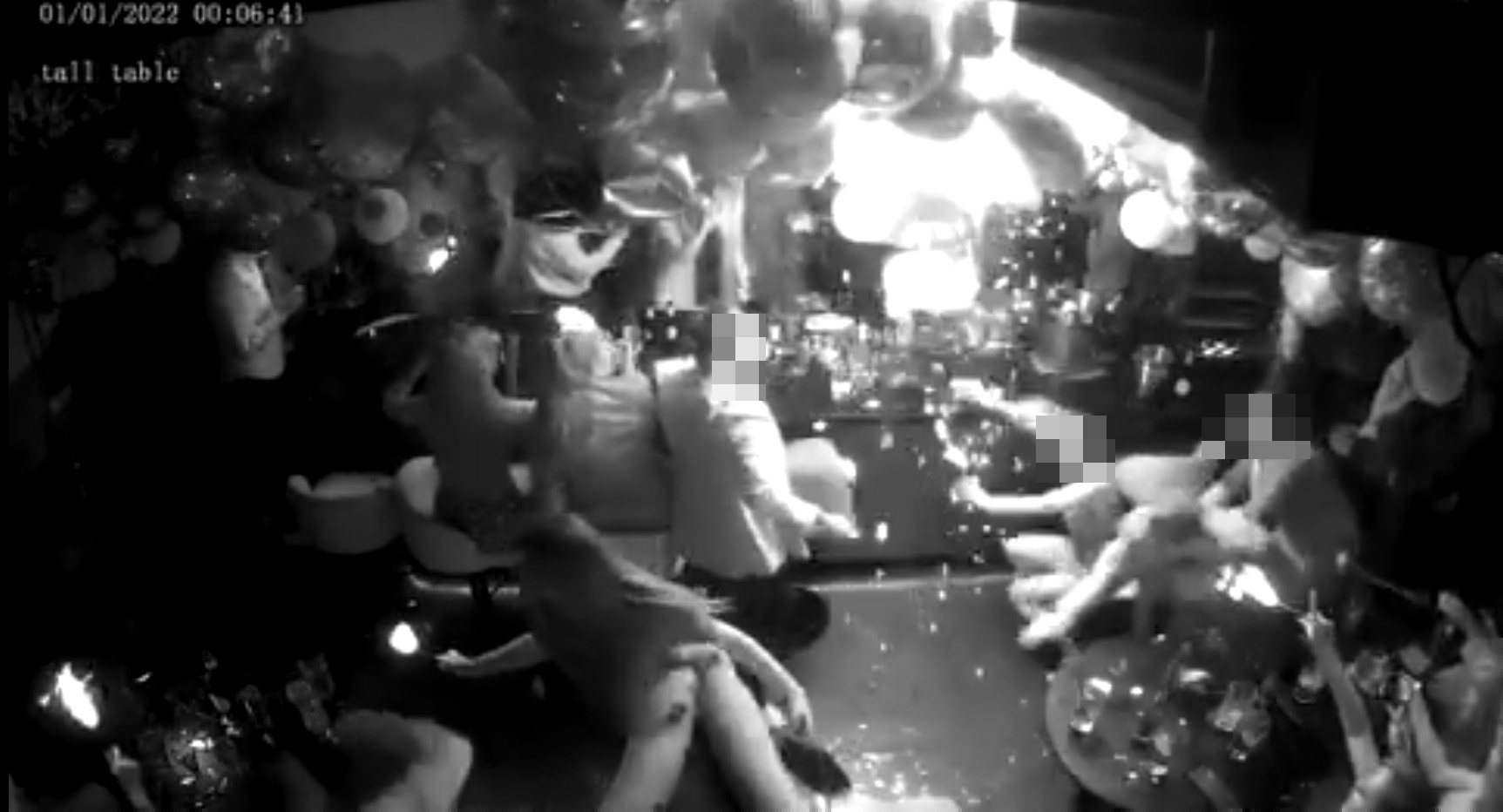 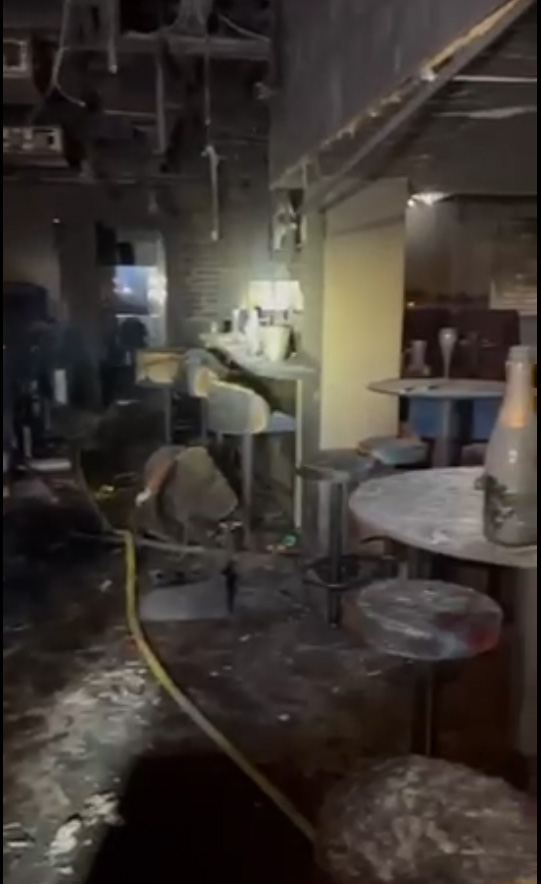 Dozens of partygoers were waving drinks sparklers in the air, which set the balloons and decorations alight.

Shocking CCTV shows the horror rapidly unfold – with one member of staff pulling a woman from her chair to keep her safe.

A reveller told The Sun: "People were running and screaming at each other.

"Initially everyone thought that it was a bomb, it made such a loud noise, and it was terrifying.

"Everyone thought that a bomb had gone off, there was smoke everywhere and everyone was screaming.

"Anyone who was in there was trampling on each other, and it’s because of the stupid sparklers that were being waved around.

"The balloons were the first thing to explode and then the rest of the decorations, the lights went out and it was absolutely horrific.

"What with the arena bomb happening a few years ago everyone thought it was a terror attack, it’s the first thing that you think of.

“It’s left people shaken by the whole thing, its horrifying that it could even happen."

Other partygoers saw people spray champagne onto the fire as it started to spread.

The fire is understood to have ripped through the roof of the bar before it was extinguished by emergency services.

A total of 170 people were evacuated from the club, and two men were taken to hospital.

Greater Manchester Police are working alongside the fire service to investigate.

A spokesman for One Eight Six said: "We can confirm there was unfortunately a fire at One Eight Six last night after a sparkler caught on the Christmas decorations.

"This was dealt with quickly and very efficiently contained by the fire services. All guests and staff were evacuated safely with no injuries.

"The damage is limited to the main bar with all other areas of the building unaffected.

"We are deeply saddened by this incident but will be sure to bounce back and look forward to welcoming back customers new and old."

A spokesman for the Greater Manchester Fire and Rescue Service (GMFR) added: "Just after midnight on Saturday January 1, fire crews were called to reports of a fire in the basement of a commercial building on Deansgate.

"Around 170 people were evacuated from the premises. Three men were treated at the scene for smoke inhalation by North West Ambulance Service, two of whom were later taken to hospital.

"GMFRS crews remain at the scene. Fire investigation teams are working with Greater Manchester Police to determine the cause of the fire." 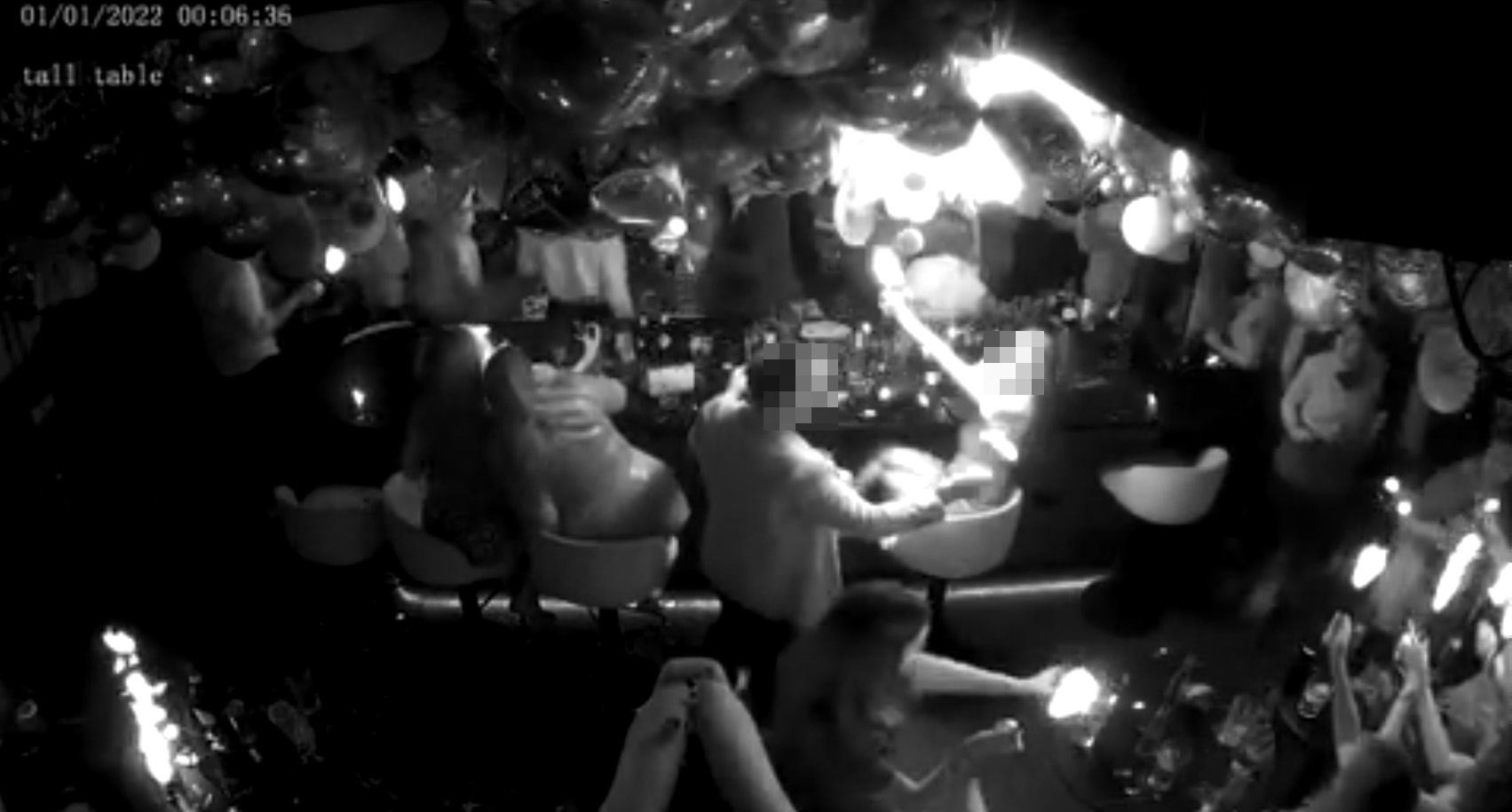 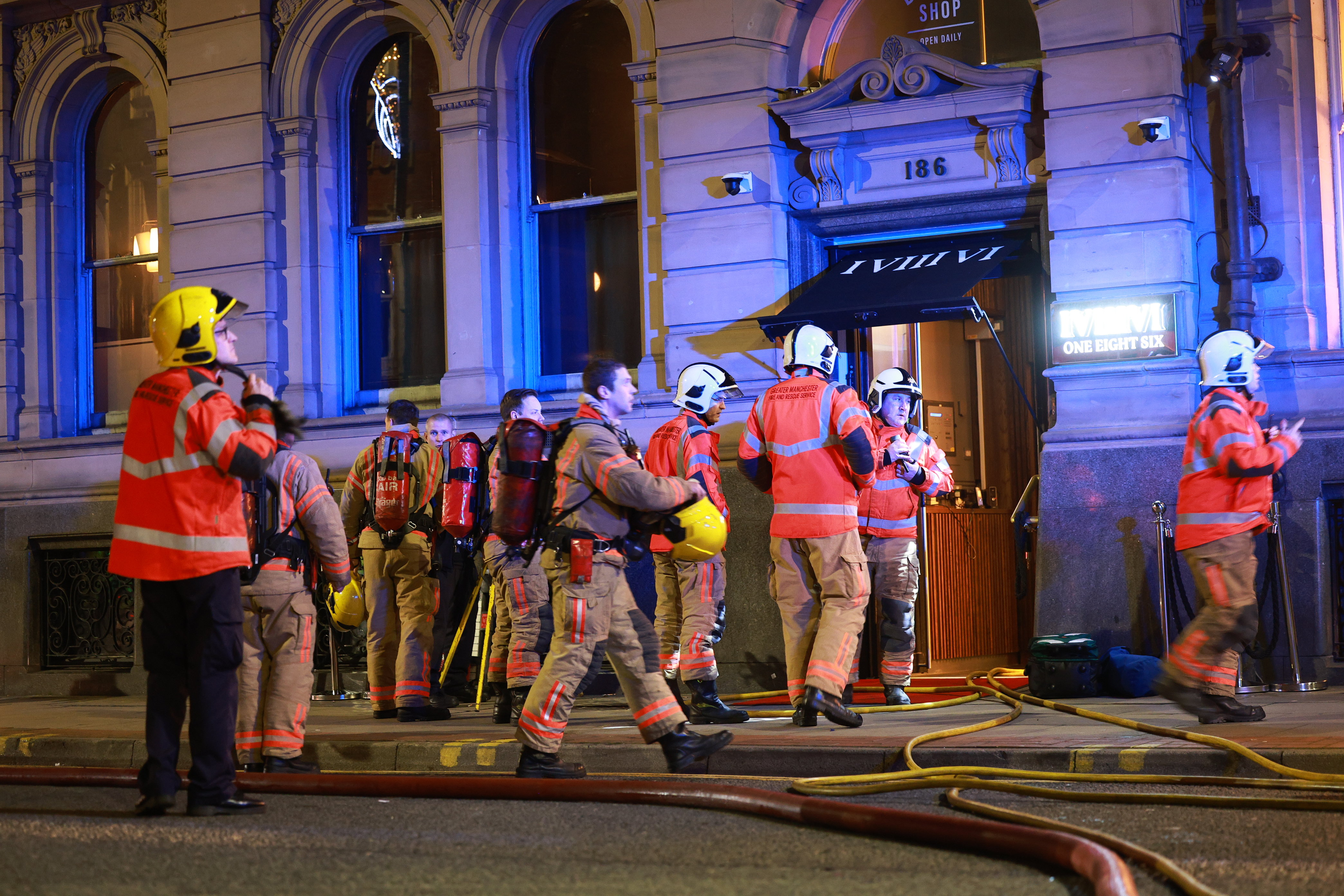 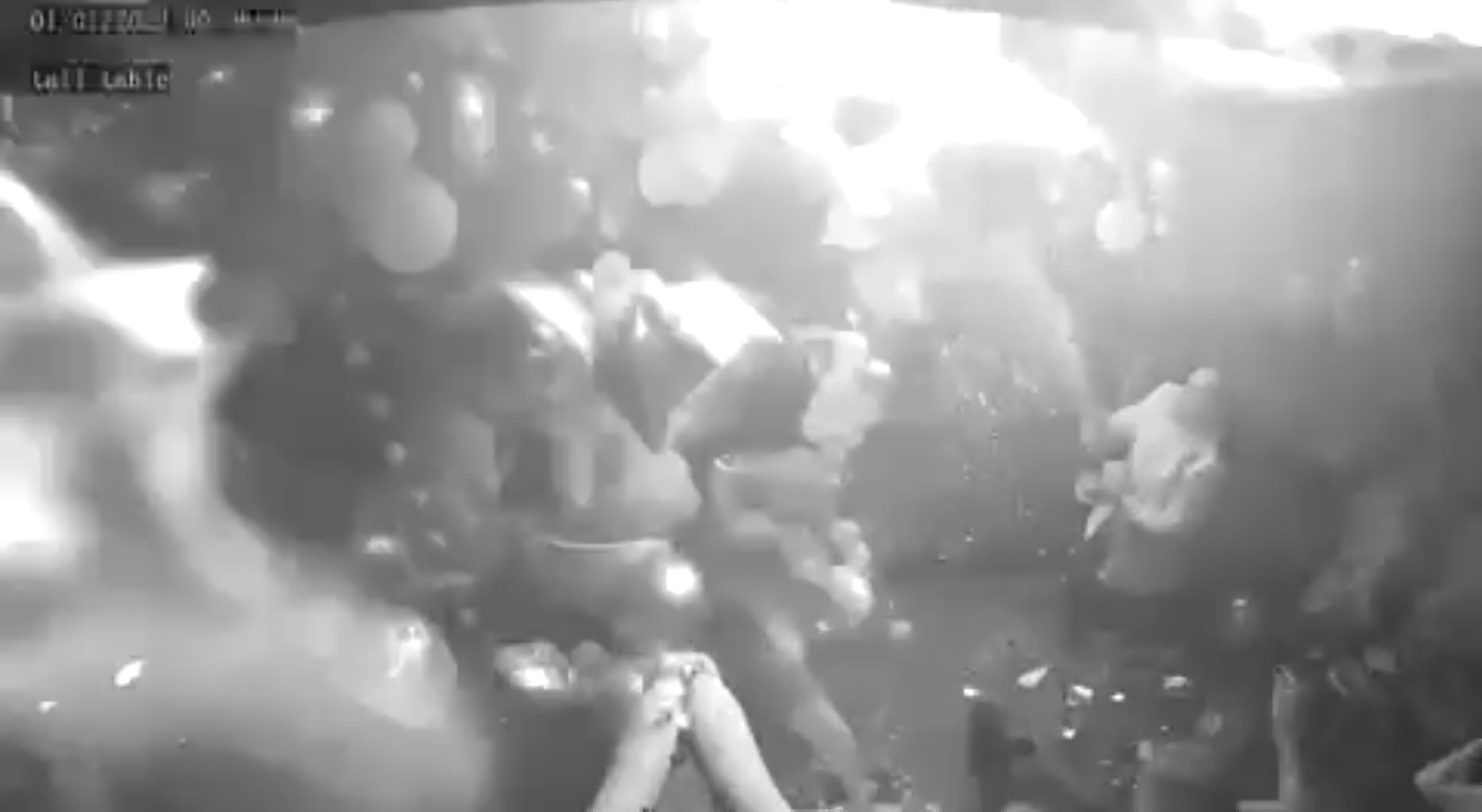 Beer shortage could continue until end of September