A TEENAGER has died after being stabbed and set on fire in a crazed attack in lawless New York City on Wednesday.

The 18-year-old, identified by police as Winston Ortiz, was reportedly attacked around 3pm, when the suspect poured gasoline on him, stabbed him in the torso and lit him aflame inside a building in the Bronx. 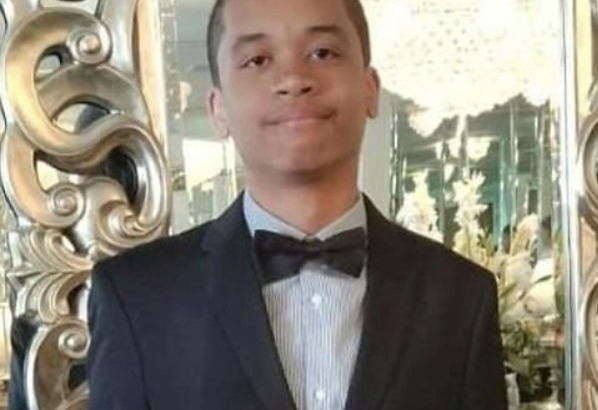 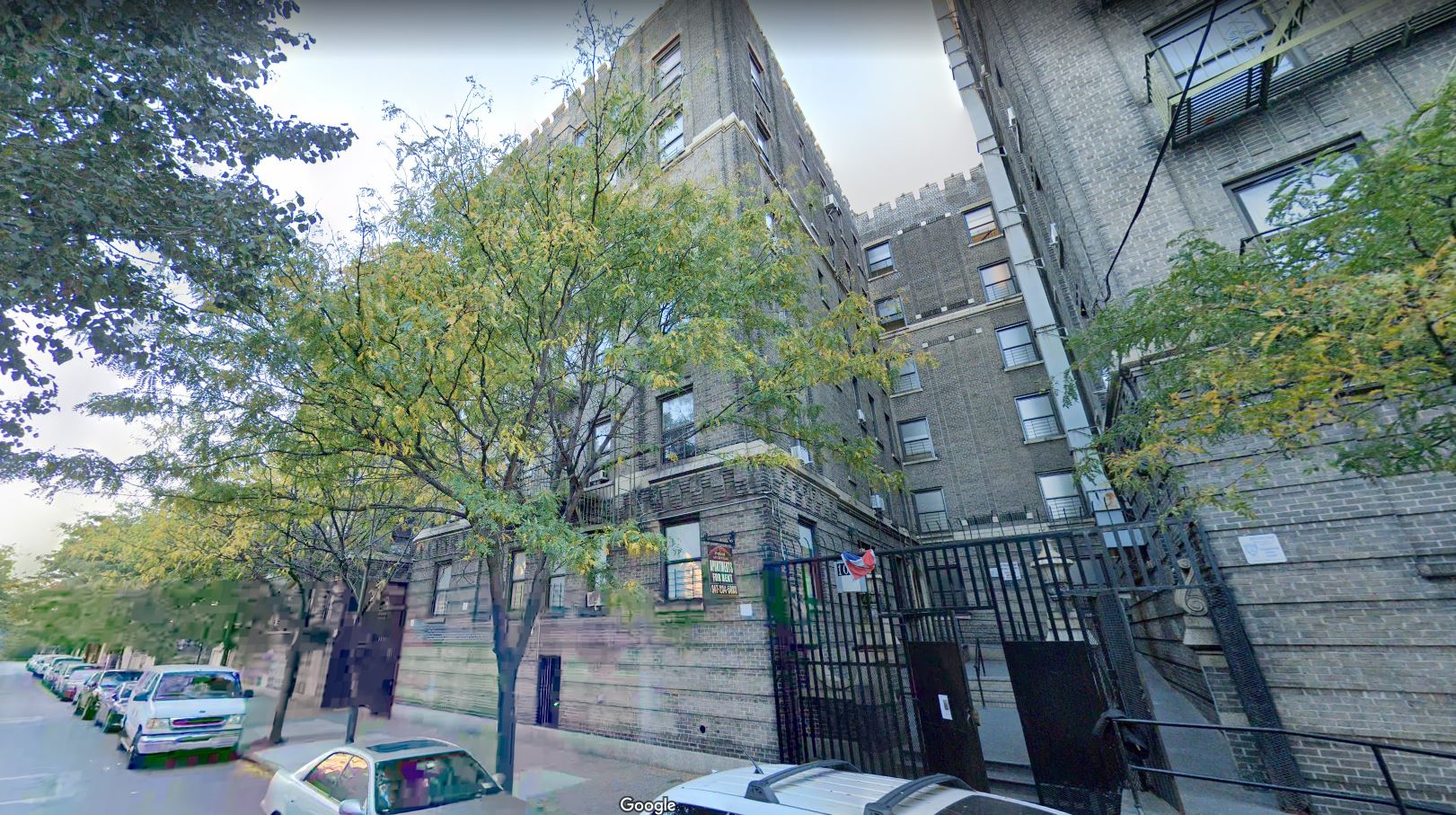 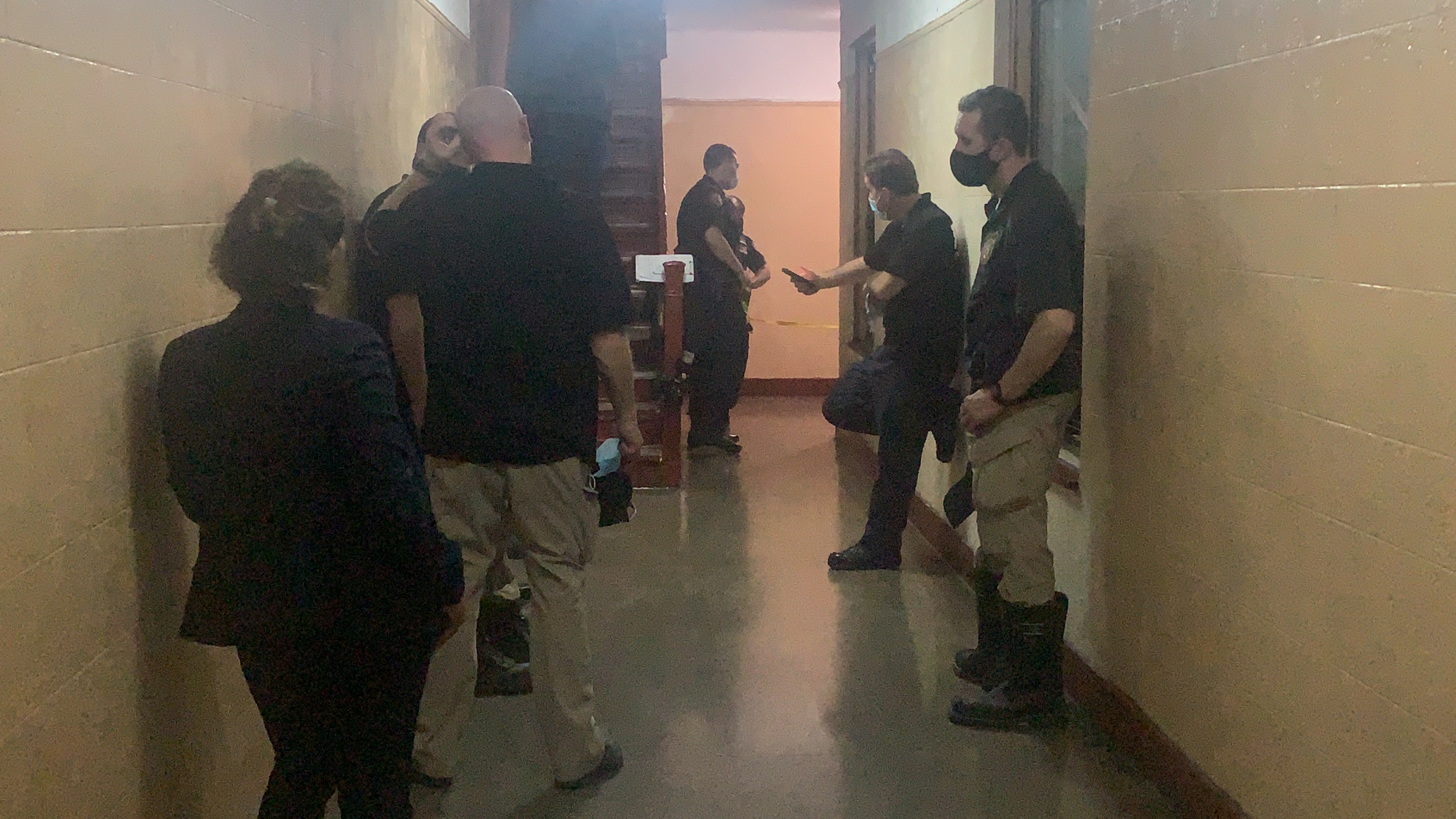 Police say the attack occurred after some sort of verbal dispute went sour, according to ABC 7.

The suspect was reportedly on the fifth floor of a building in the Highbridge section of the Bronx when the victim walked in.

Responding officials found the victim unconscious inside the building, according to 1010 Wins.

The victim was reportedly transferred to Harlem Hospital, where he was listed in critical condition, after calling for help from nearby residents.

He was later confirmed to have died.

The unidentified suspect reportedly fled on foot, and no arrests have as yet been made.

A motive for the violent attack is unclear at this time.

Writing on Facebook, Ortiz's aunt said: "Today we found out our oldest nephew was brutally murdered in NY.

"He fought hard for his life until he could no longer fight and passed away this evening. 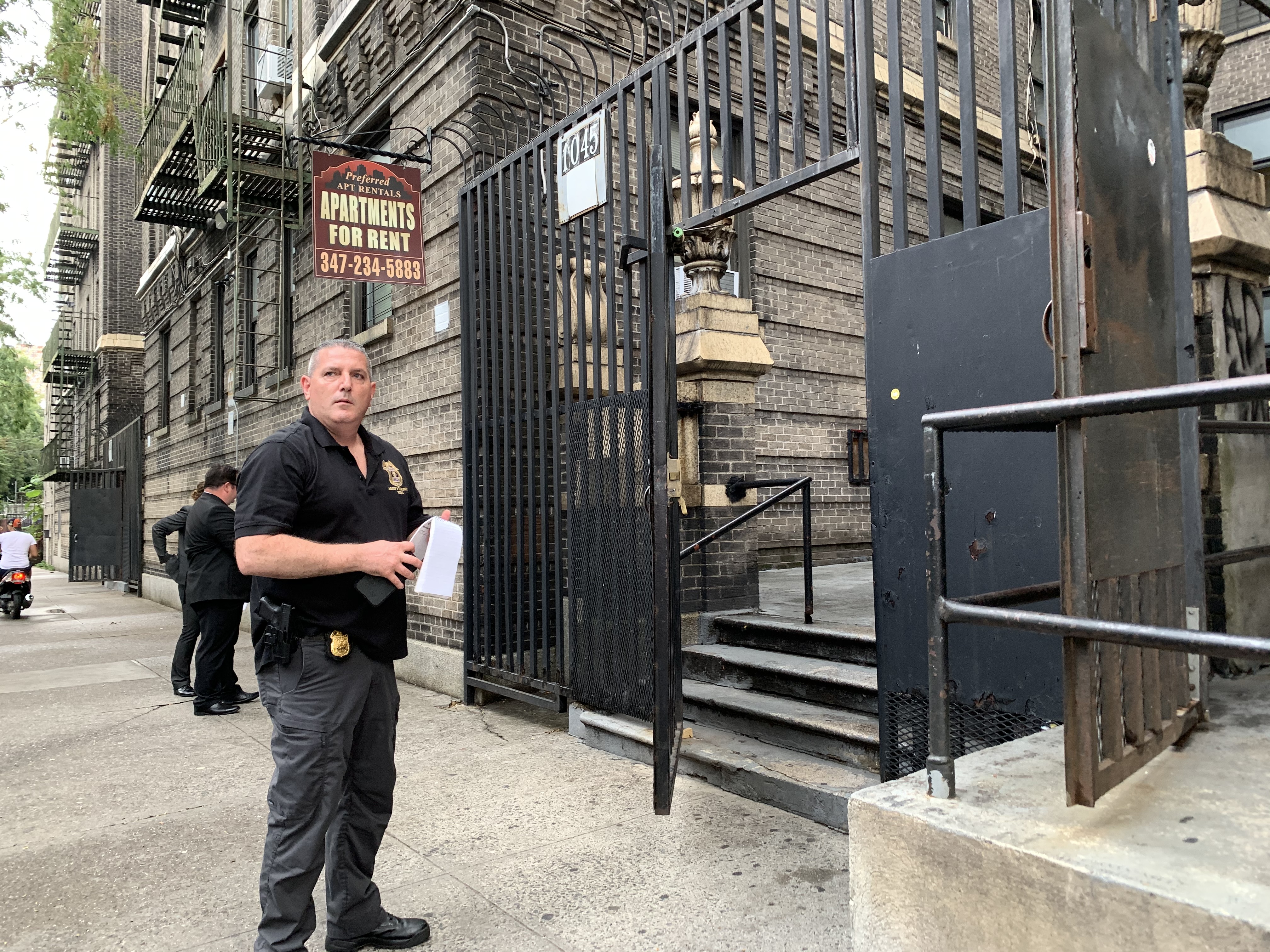 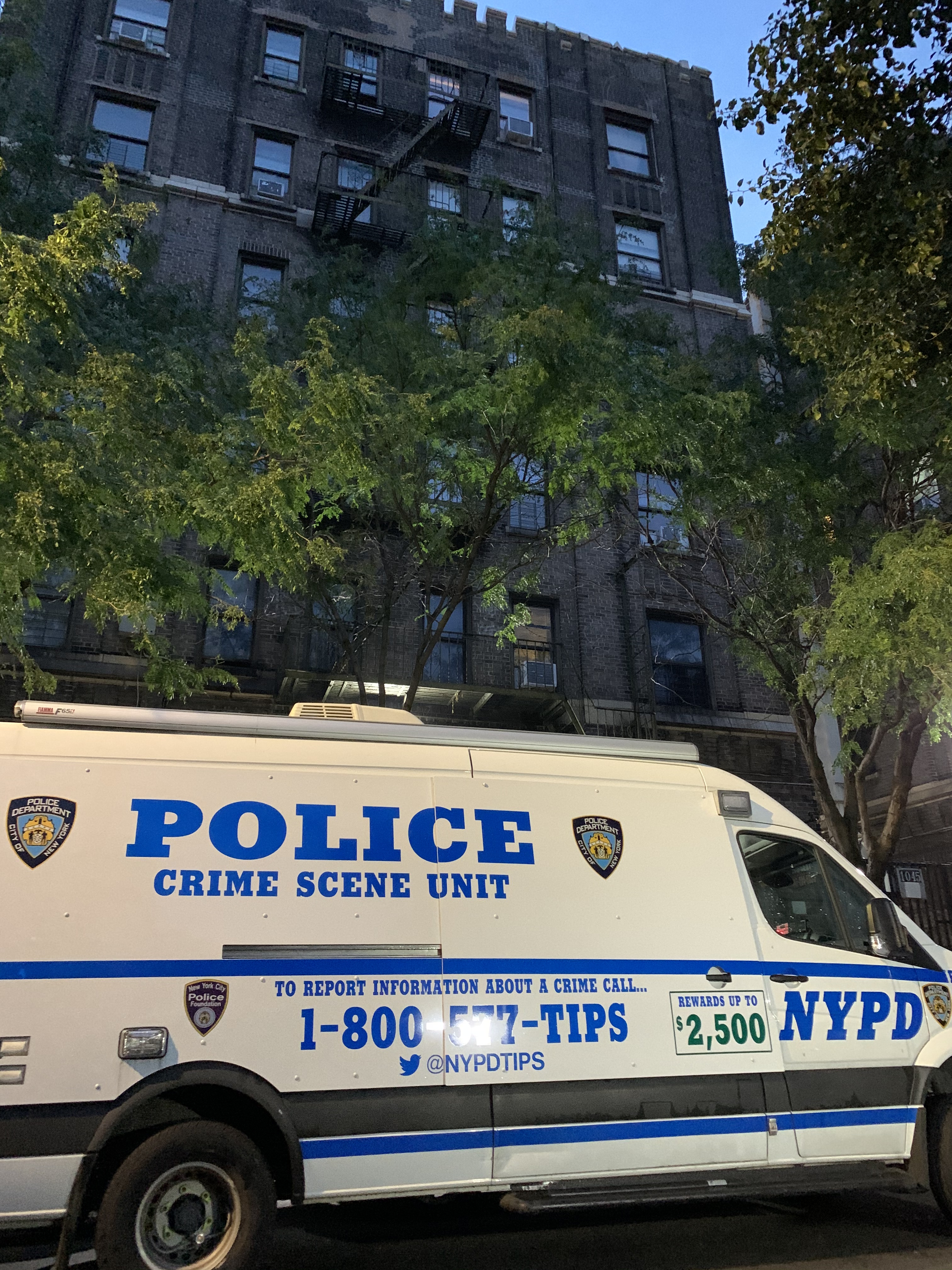 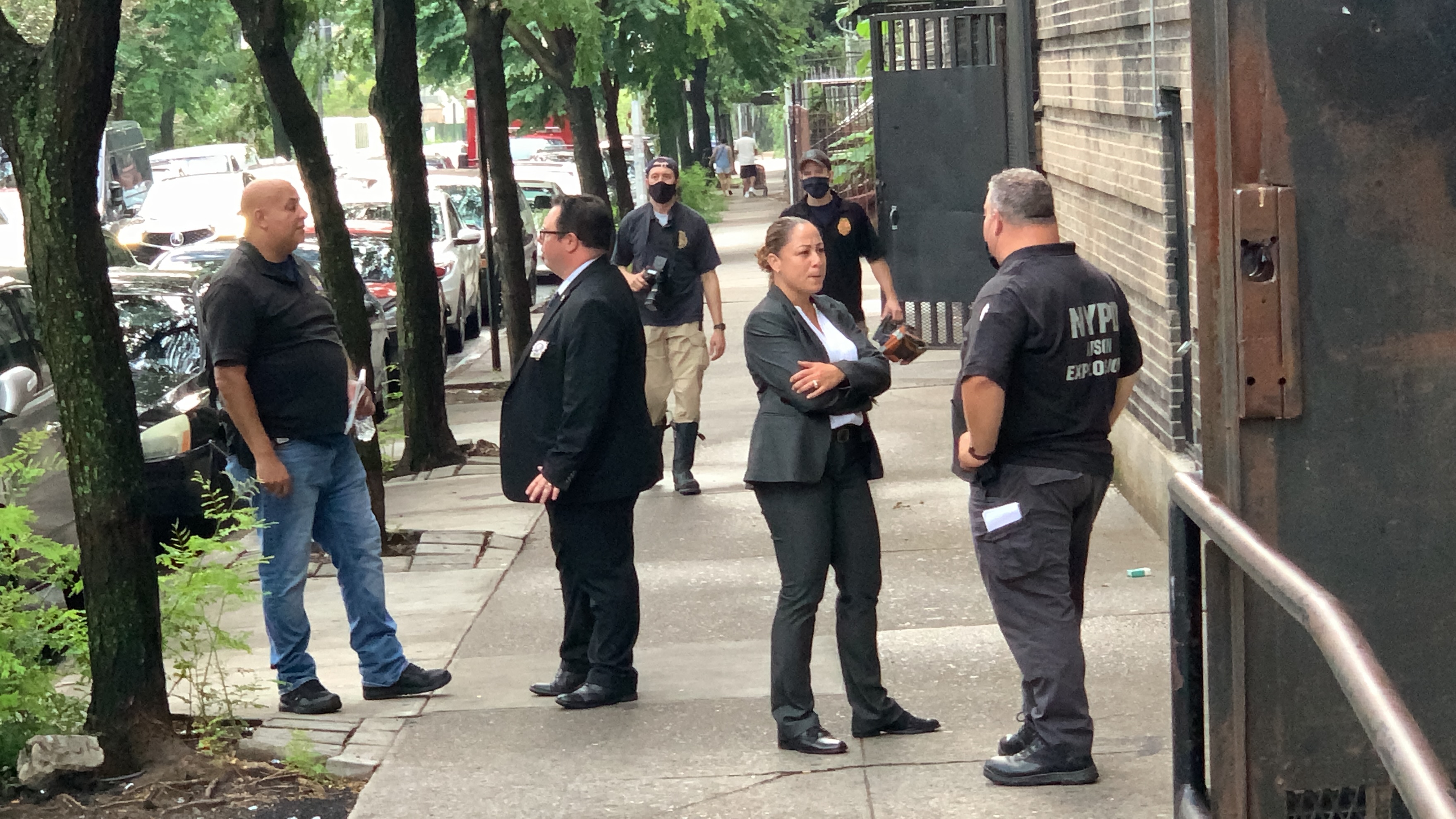 "My heart is so broken into pieces and beyond consoling."

She said that a GoFundMe page had been set up to help cover the costs of Ortiz's funeral.

Speaking to the New York Post, one resident of the building, a 34-year-old mother, said she came out of her apartment after hearing the screams of a teenage girl in the corridor.

“I step outside. I saw flames,” she said.

“I thought her apartment was on fire. And when I go over there, I saw a guy in flames all over his body.”

“I got very scared because I have my girls here. It’s ­really concerning.”

The attack comes as New York City is dealing with a troubling spike in violent crimes.

Data provided by the New York City Police Department shows a 177 percent increase in shootings in July from the same month in 2019. There were a total of 244 shootings, up from 88 the year before.

Other crimes were up as well, according to the latest stats. 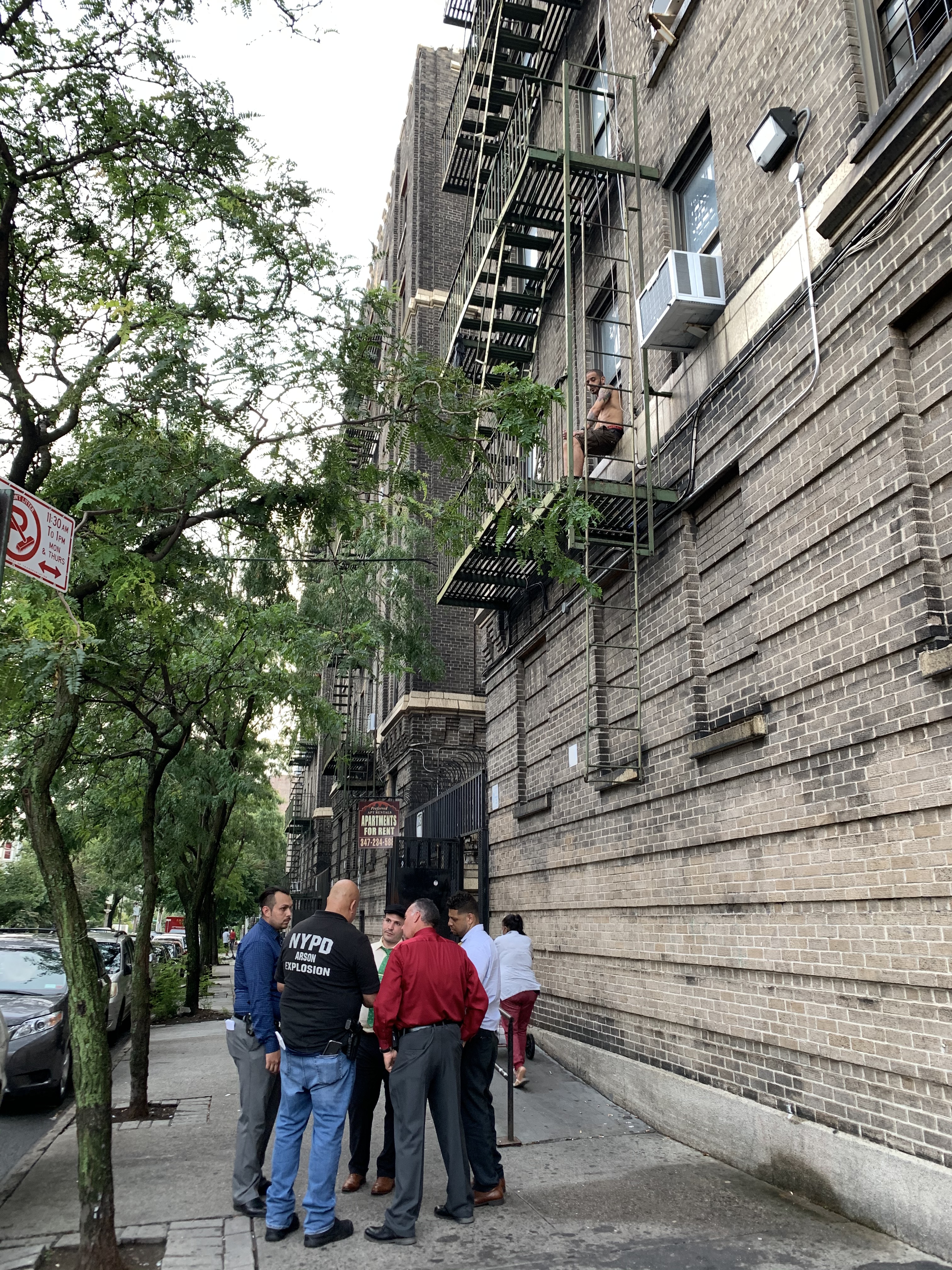 Environmental Photographer of the Year winners are revealed