Home » World News » Team Liz: Who will be the key players if Truss triumphs?

Team Liz: Who will be the key players if Tory leadership favourite triumphs?

These are the senior Tories expected to form the core of Liz Truss’s first Cabinet.

The Business Secretary is likely to be promoted to Chancellor and have the huge task of keeping the economy afloat and helping households through the cost of living squeeze. 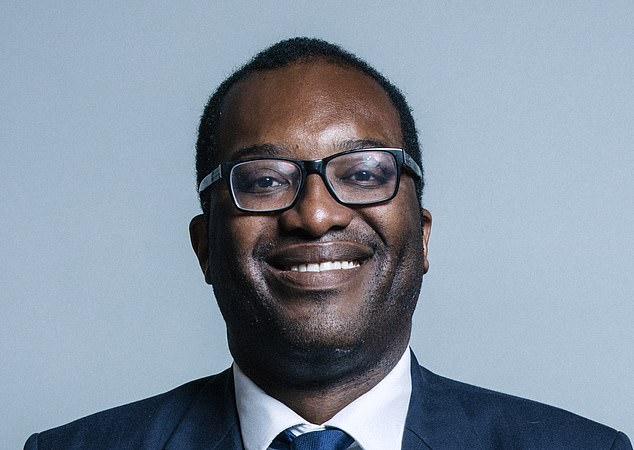 He will replace Nadhim Zahawi, who could move to the Cabinet Office after just two months at the helm of the Treasury.

Mr Kwarteng’s first actions will include reversing the national insurance increase and scrapping a planned rise in corporation tax.

She stood against Miss Truss in the leadership contest but her anti-woke stance and opposition to the European Convention on Human Rights is set to see her promoted from Attorney General to Home Secretary. 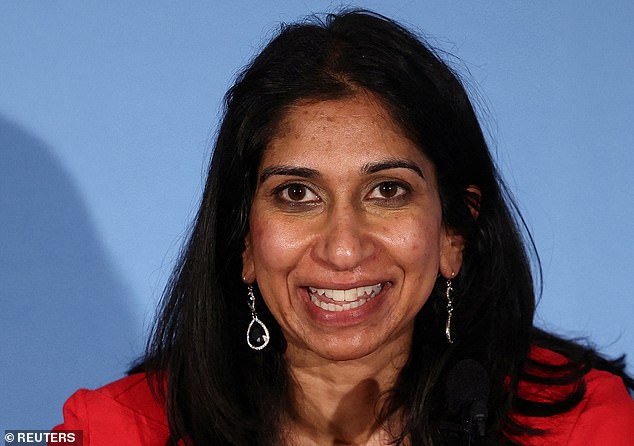 Her main task will be to crack down on Channel crossings by illegal migrants and to make sure those who do reach England are deported to Rwanda, which current Home Secretary Priti Patel has failed to do.

An early backer of Miss Truss’s candidacy, the Education Secretary is expected to be handed her current role of Foreign Secretary. 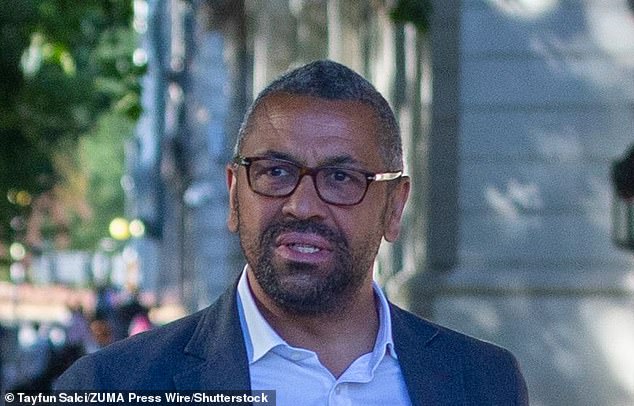 The pair have worked together in the Foreign Office, where he was a junior minister, over the past year and he will keep up her strong support for Ukraine and sanctions on Russia.

The Work and Pensions Secretary is a fellow member of the 2010 parliamentary intake whose Suffolk Coastal constituency neighbours Miss Truss’s South West Norfolk seat, and they have long been allies.

The new Prime Minister is expected to make her friend Health Secretary, taking over from Steve Barclay who has made little impression during just a few weeks in the role. 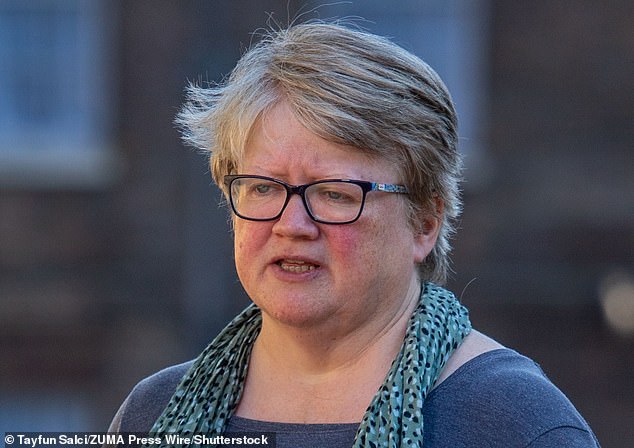 She will have to tackle the huge waiting lists that have built up since Covid struck as well as the long delays for ambulances that patients are having to endure.

The Defence Secretary is one of the few members of Boris Johnson’s final Cabinet expected to stay in their current role. 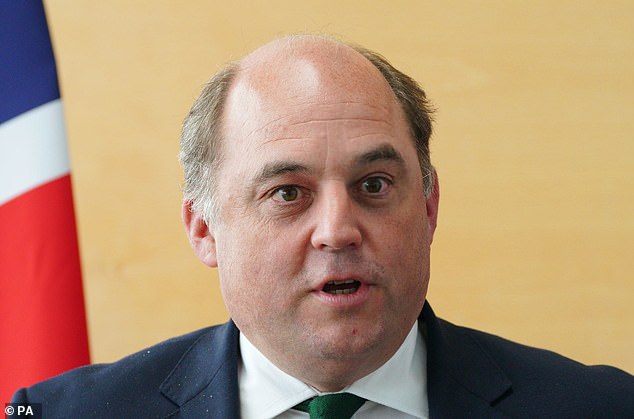 He had been tipped to run for party leader but said his focus was ‘my current job and keeping this great country safe’.

Miss Truss has pledged to increase defence spending to 3 per cent of GDP.

Founder of the investment fund Somerset Holdings, his experience is expected to be put to use as the new Business Secretary. 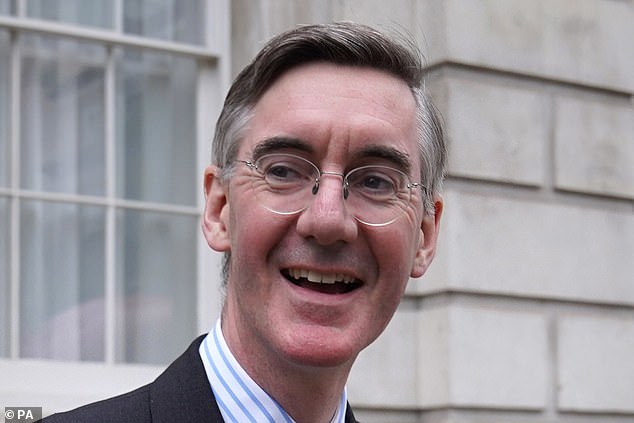 His focus in the Cabinet Office has been on making the most of Brexit and getting civil servants back into the office, but his new role will include increasing investment in local energy production and tackling soaring prices.

Like Miss Truss, he has been a Norfolk MP since 2010 – but he backed Nadhim Zahawi for the leadership at first. 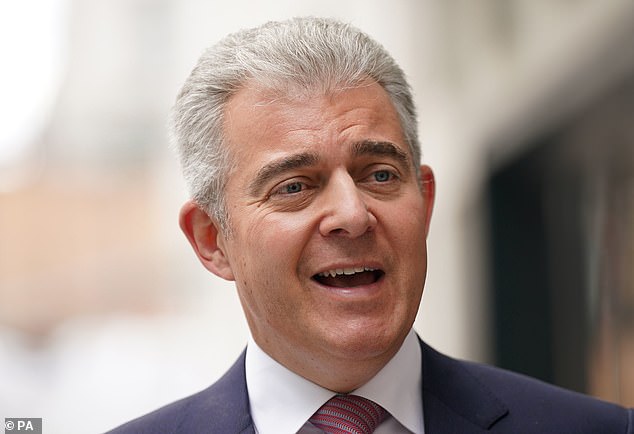 Mr Lewis, Northern Ireland Secretary for two years, could get his biggest role to date as Justice Secretary.

He would replace Dominic Raab, who is certain to return to the backbenches, and would have to handle the barristers’ strike.

As Chief Secretary to the Treasury, he had been expected to back Chancellor Rishi Sunak for the party leadership. 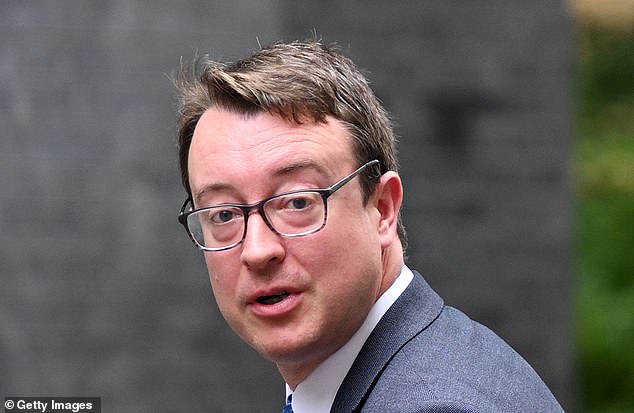 But instead Mr Clarke quickly announced his support for Miss Truss and her plans to cut tax.

An MP in the North East where he grew up, he is in line to become Levelling-Up Secretary and will have to deliver on the promises made to voters in the ‘red wall’ constituencies at the last election. 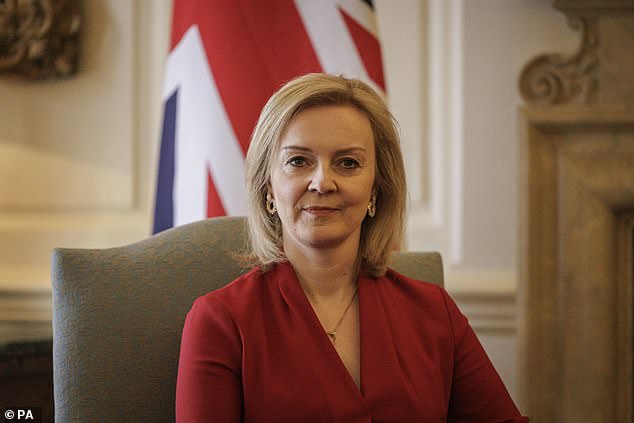