A TAXI driver is dividing opinions after he shamed a passenger for taking a £10 cab ride to a food bank.

Kev McCartney claims he picked up the customer and brought him to a food bank that was a 10 minute walk from his house – passing an Aldi on the way. 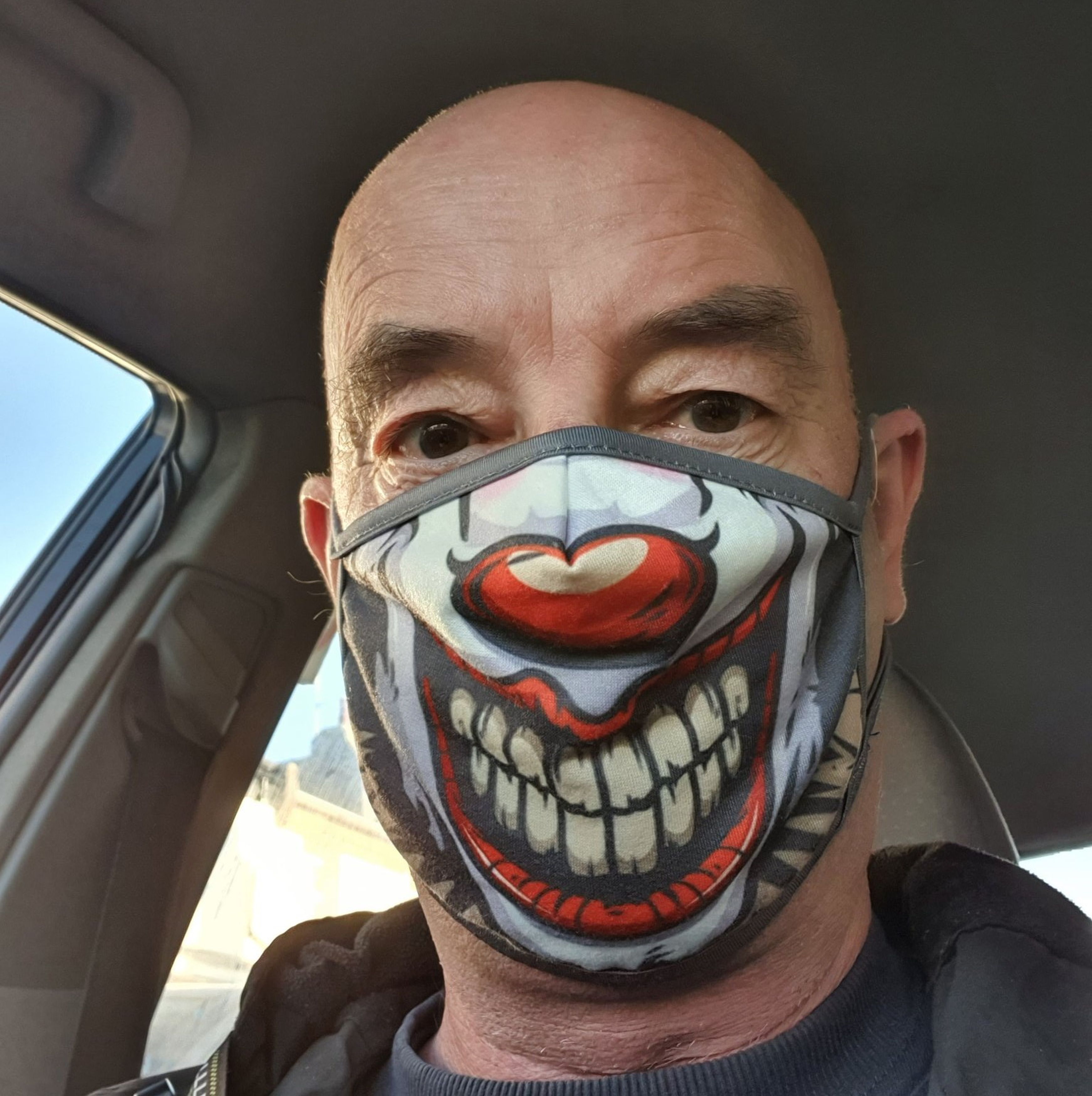 He says just ten minutes later he picked up a job on the radio to go back and collect him.

The former RAF member vented about the trips on Twitter, saying he wanted to make a point about how food banks are being "mis-managed".

But the post divided opinions with fellow drivers sharing similar experiences, while many other slammed the driver for sharing the private concerns of his passengers publicly.

Kev, from near Blackpool, Lancs, wrote: "This chap jumped into the taxi, I dropped him off at the food bank, and I heard a job over the radio to pick him up ten minutes later.

"He paid £5 both ways and we passed Aldi both times.

"If he spent ten minutes walking he probably could have got twice from Aldi and better quality.”

Many reached out to defend the passenger on the post with 7,000 likes, pointing out that the customer probably received more food than the cost of the taxi and could have a genuine reason for needing the cab.

One woman said: "Why as a taxi owner would you blurt out the reason why someone took a ride in your cab? Is that not confidential? You have no idea why he needed to do it."

Another person who used to work at a food bank defended the users and pointed out that the "whole system is flawed", as some individuals receive vouchers for banks 15-20 miles away, with many having to get taxis as there wasn't public transport.

While one man said: "He may have been disabled and had no other money other than the required travel money.

"No doubts you will let us know how he jogged up to your taxi lifting weighs, but there you go."

A woman added: "Amazing how many people are concerned about what other people spend their money on, why don't you check out how much our politicians are taking off us in 'expenses'. It's more than any person on benefits of some kinds. Just saying."

While another admitted: "I have a disability with my mental health therefore I have to drive to the shop and it’s only a 10 minute walk. I’ve been judged by people for being “lazy” but what do they know." 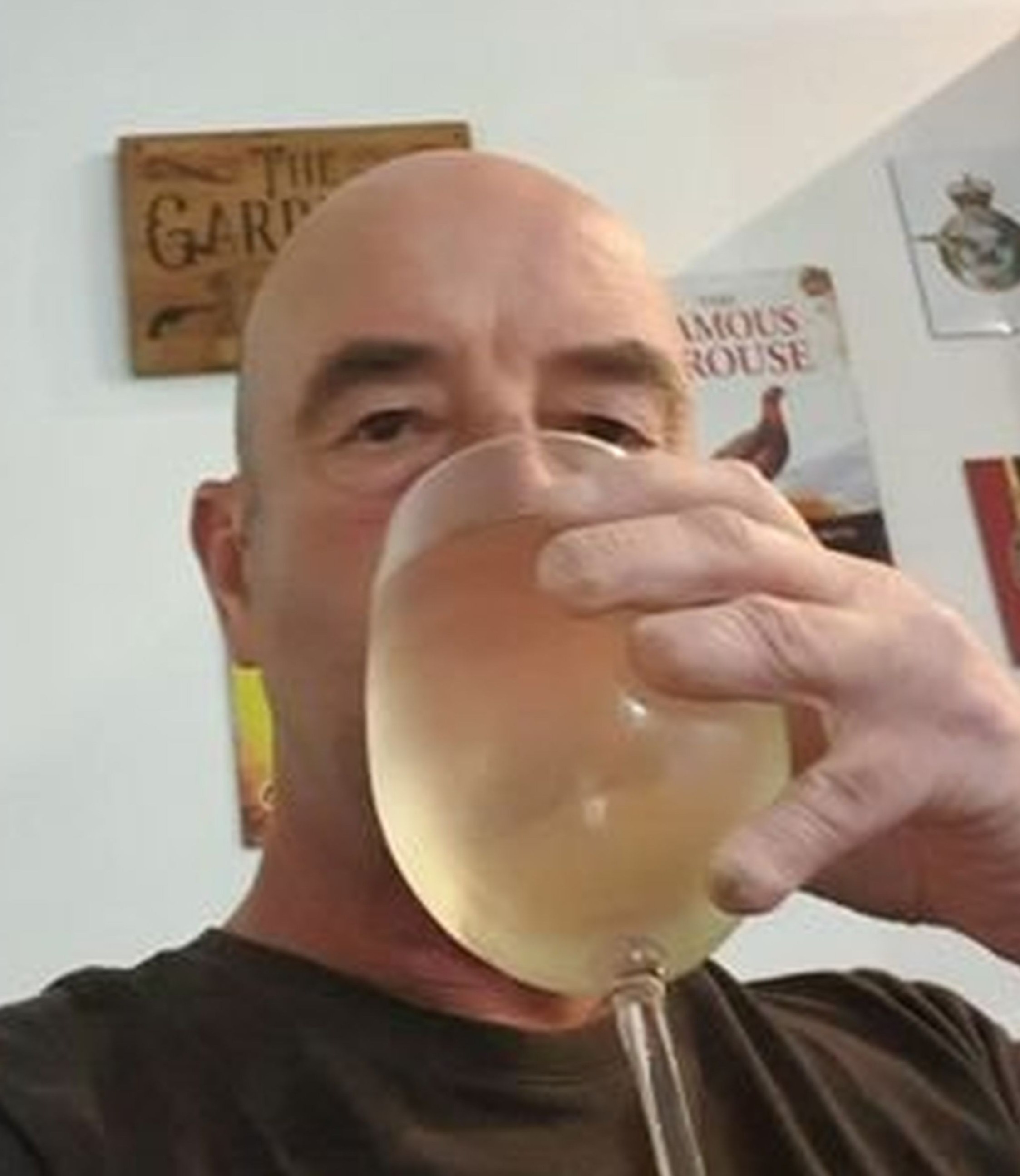 Meanwhile fellow drivers jumped in to share similar experiences and many slammed those who abuse the system.

One former cabbie said: "When I was a taxi driver we had a regular fare, pick him up from his house and take him to the cafe opposite the taxi rank…£5.

"He'd have breakfast then get a cab from the rank back home, stopping at the Salvation Army to pick up his food parcel. Used to drive us absolutely mad."

Another added: "My brother-in-law is a taxi driver and has had this numerous times by different people. One of the worst is a guy gets a taxi to the pub and goes across the street to the foodbank and gets as taxi back from the foodbank."

While a third said: "I have a nurse friend who uses the food bank. She has two Caribbean cruises in 2019."

The mixed response prompted Kev to lash out at those who disagreed with him or called him a "liar" – branding them "snowflakes".

He went on to claim that while waiting for those to use food banks, he now leaves his "meter running as a lot take the p*ss".

He said: "My point is it wasn't that particular individual – some people got the point and some didn't, my point is how these food banks are being managed.

"It wasn't just that lad that struck me [as an issue].

"There was a girl coming out with a baby in a buggy and two bags of shopping with the free food in it. She was talking away on the latest iPhone, so she's obviously not struggling for money.

"We have people coming from these food banks around the taxi ranks trying to sell us what they've been given.

"[So the issue is] about how food banks are really managed and is it going to the people that really need it?

"I have nothing against food banks, people are giving generously, but it needs to be going to the right places."

The driver also claimed he's even witnessed users attempting to flog their donations at taxi ranks. 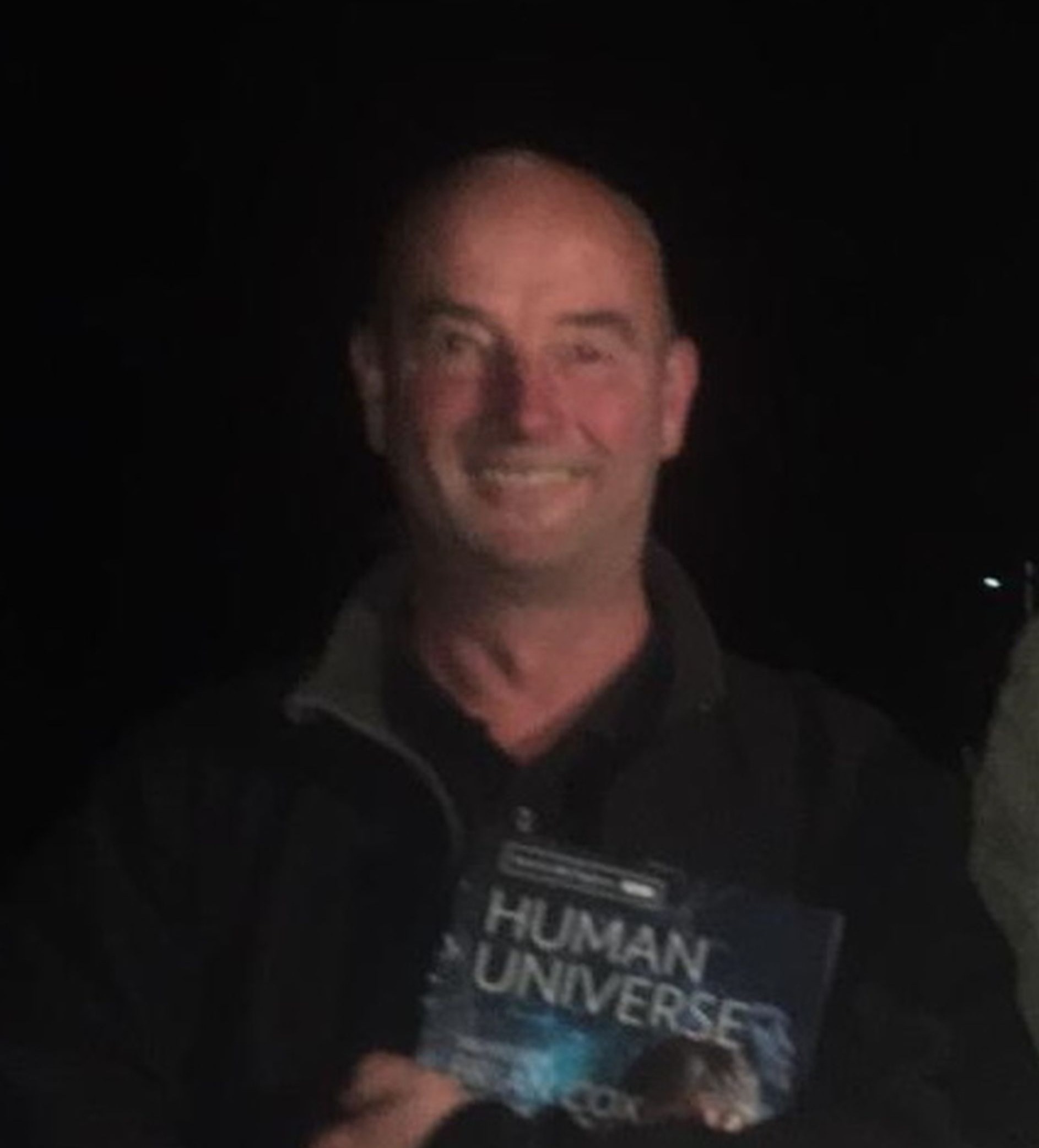