Married taxi driver, 61, caught in a police sting when he arranged to pay £100 for sex with a 14-year-old girl is jailed for 18 months

A married cab driver was caught in a police sting when he answered a classified advert offering ‘real young girls’ and arranged to pay £100 for sex with a child.

Mohammed Miah responded by phone to an online advert on Vivastreet, that had been covertly placed by undercover police, in January last year.

Newcastle Crown Court heard the 61-year-old dad said he ‘wanted a girl who was British’ and arranged to pay £100 for sex with a 14-year-old. 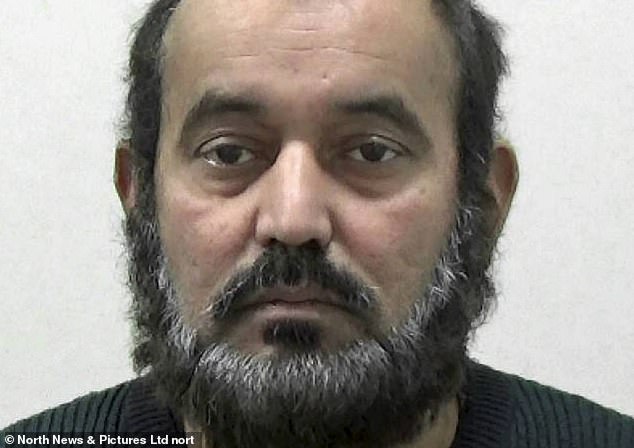 Mohammed Miah responded by phone to an online advert on Vivastreet, that had been covertly placed by undercover police, in January last year

Prosecutor Michael Bunch said the advert had been placed by police as part of a ‘sting operation’ and was headed ‘Real young girls in Newcastle now’.

Mr Bunch said Miah was told during the conversation: ‘We have our Amber who is 14, she’s available for full sex, are you happy with that?’

The court heard Miah agreed that he was happy and confirmed he wanted to make the ‘booking’.

Mr Bunch added: ‘Later on in the conversation the defendant again confirmed he understood that the girl he was talking about was only 14.

‘The arrangement was that the defendant would attend a location at 4.30 that afternoon.’

The court heard a text message was sent to Miah’s phone around half an hour before the meeting, which contained a post code for him to attend. 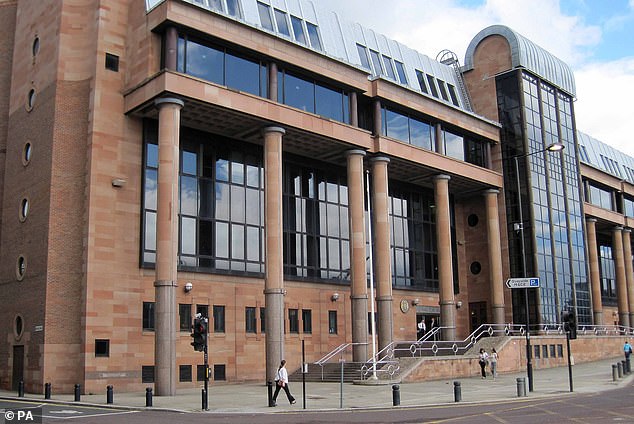 Once he had travelled to the area, he was given further directions by phone to a location in Newcastle city centre, where the police were waiting for him.

Judge Edward Bindloss sentenced him to 18 months behind bars with a sexual harm prevention order and sex offender registration requirements for ten years.

The judge told him: ‘You engaged in a discussion with another person and agreed to pay £100 for sexual intercourse with a 14-year-old British girl.

‘It was made clear to you that this girl was 14. ‘You must have known this 14-year-old was likely to be controlled or emotionally vulnerable.

‘This was a sting operation. There was no 14-year-old girl.’

Gavin Doig, defending, said Miah and people close to him are in poor health and added: ‘It is a source of concern to him that a custodial sentence, a prison sentence, will result in not only punishment for him but difficulties for others.’

Tamara Ecclestone is forced to close her children's skincare company