AT LEAST 36 people have been killed and dozens injured as train smashed into a truck which fell onto the line in Taiwan.

The busy service carrying 350 passengers derailed in the horror smash which is the island's most devastating rail disaster in four decades. 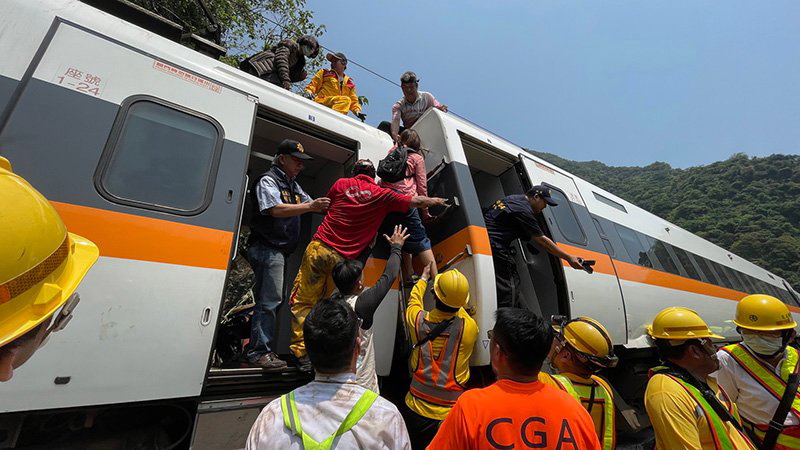 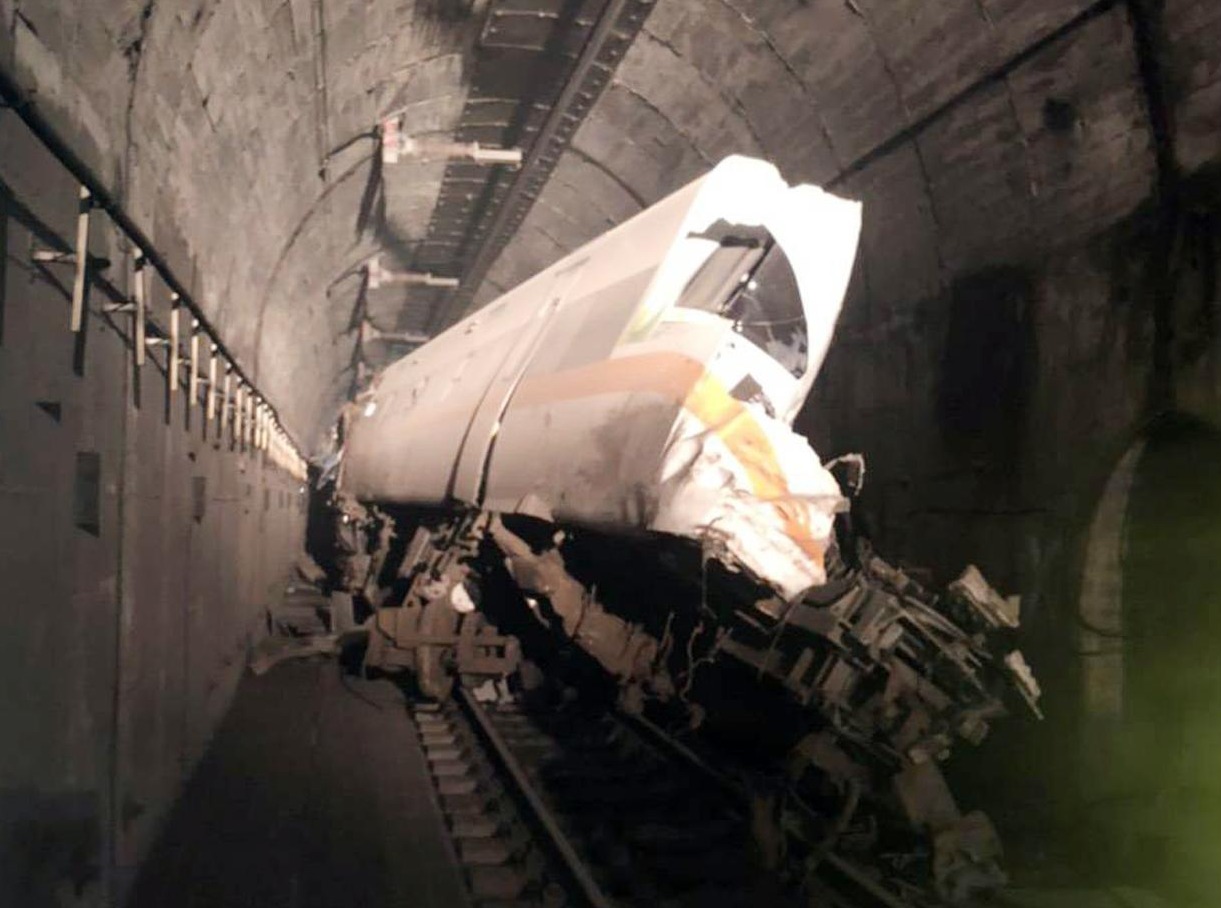 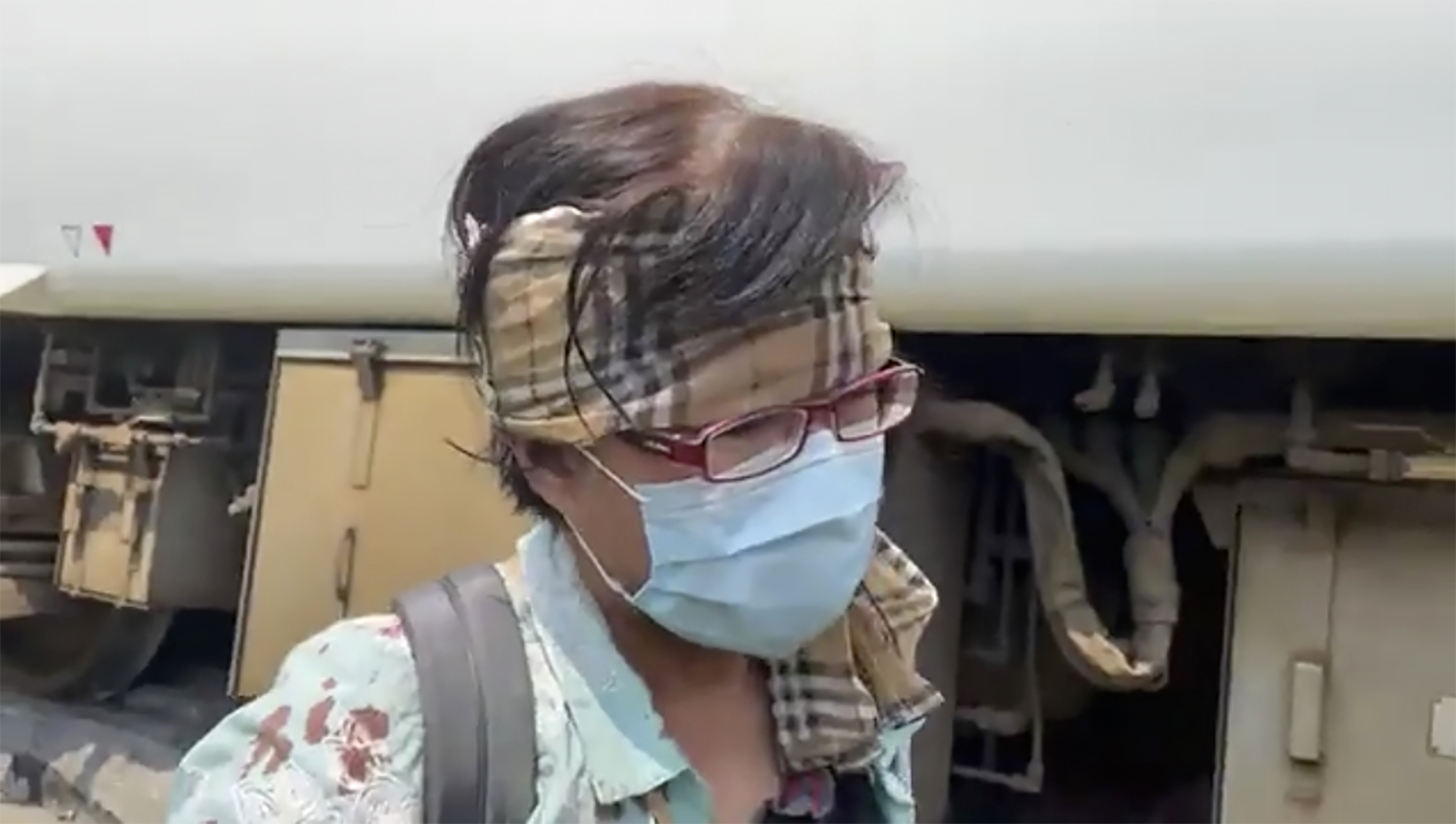 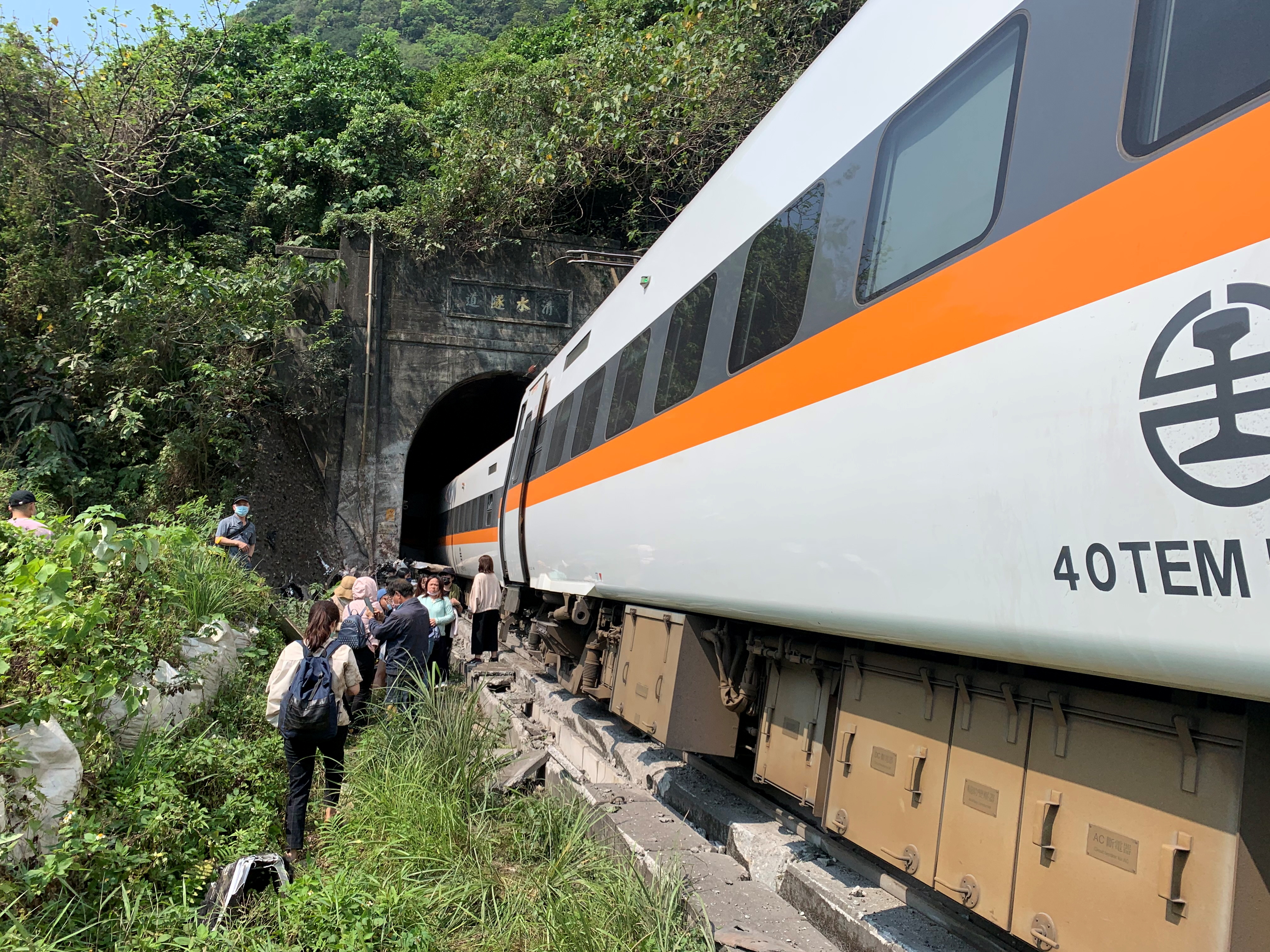 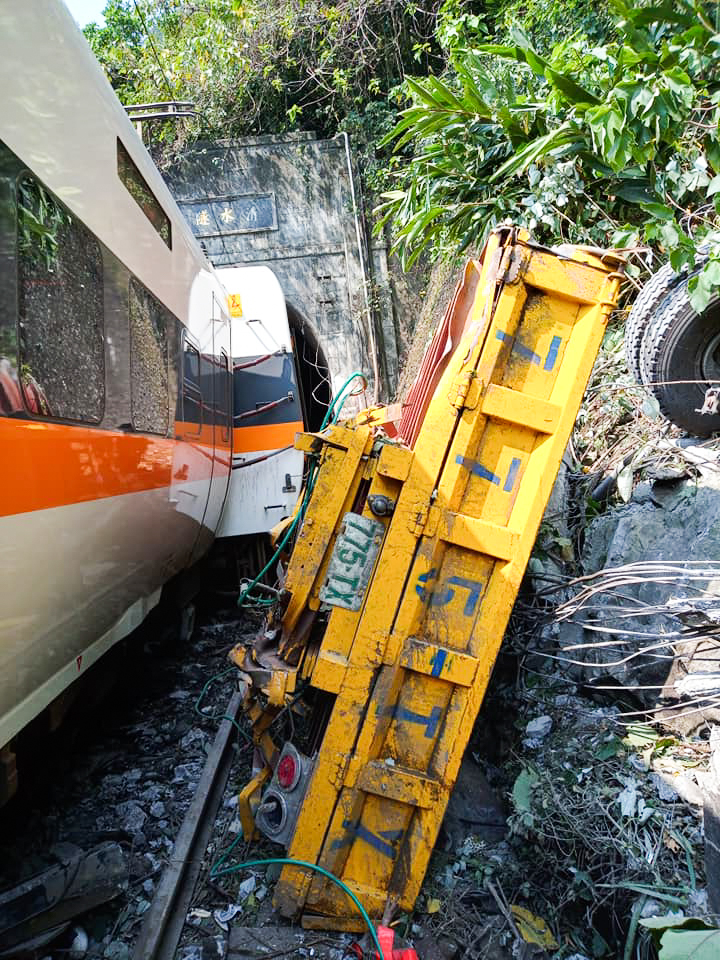 The train, an express travelling from Taipei to Taitung carrying many tourists and people heading home at the start of the long weekend for the Qingming festival, came off the rails north of Hualien in eastern Taiwan.

Shocking pictures of the crash scene show carriages inside the tunnel ripped apart from the impact at around 9am local time.

Others crumpled, hindering rescuers reaching passengers who remain trapped inside the wreckage.

Taiwanese media said many people were standing as the train was so full, and were thrown from their feet when it crashed into the truck.

“Our train crashed into a truck. The truck came falling down,” one man said in a video aired on local TV.

Some 100 people were evacuated from the first four carriages of the train, while carriages five to eight have “deformed” and are hampering rescue efforts.

“Is everyone out in carriage four?” a lady is heard shouting from inside the tunnel, in images provided by the fire department.

The official Central News Agency said a truck that was “not parked properly” was suspected of sliding into the path of the train.

The fire department showed a picture of what appeared to be the truck’s wreckage lying next to the derailed train.

The £132bn bill to make our nuclear sites safe