Doggers and exhibitionists are flocking to the woods close to where bed-hopping Victorian lesbian Anne Lister lived in Shibden Hall, West Yorks. 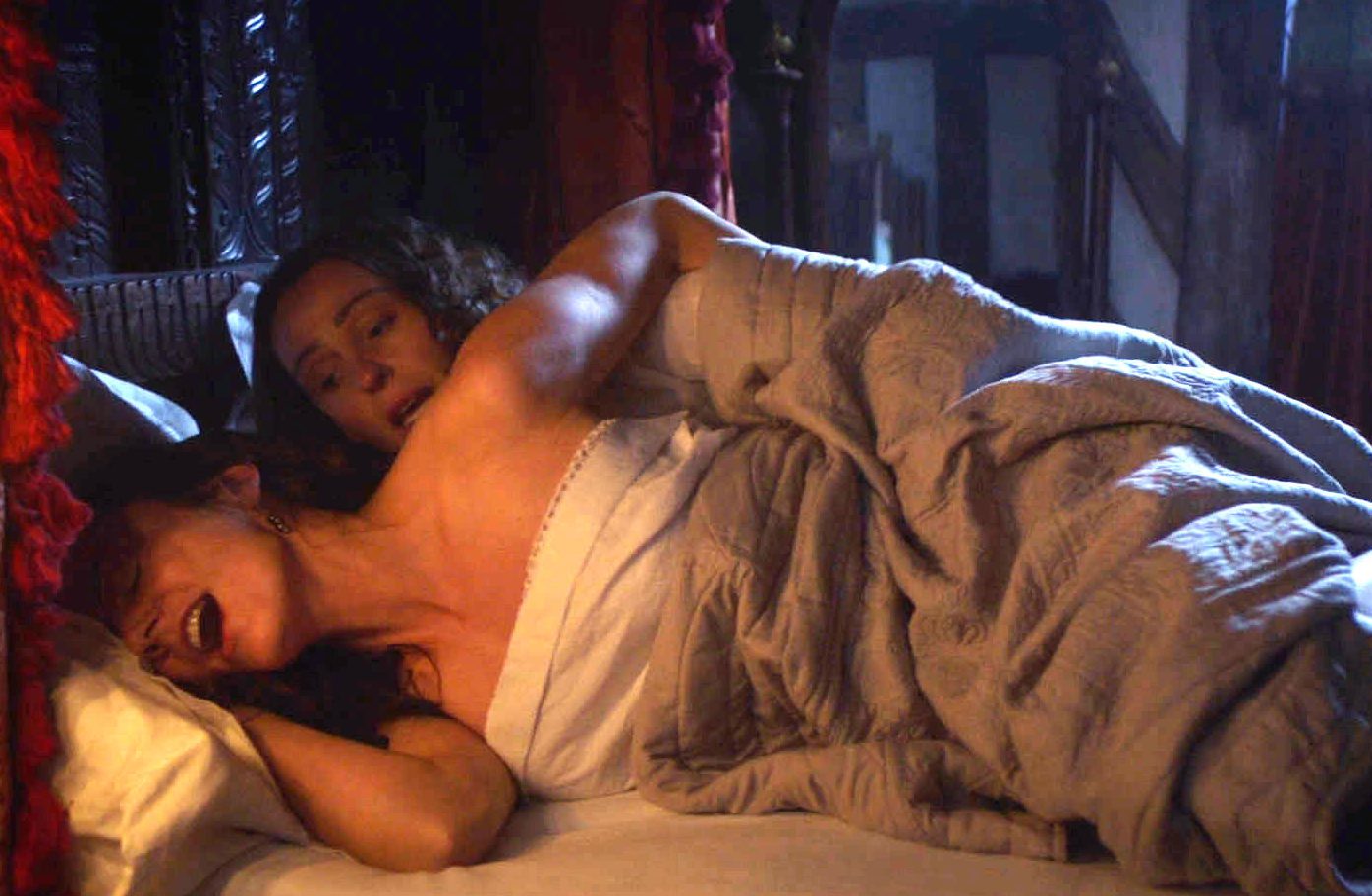 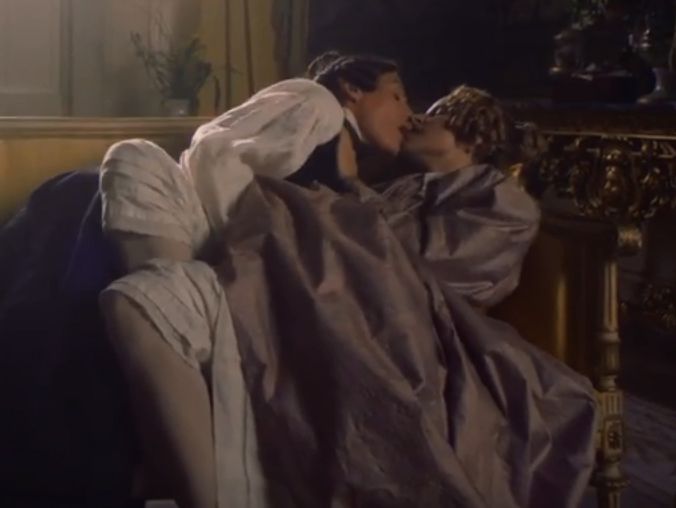 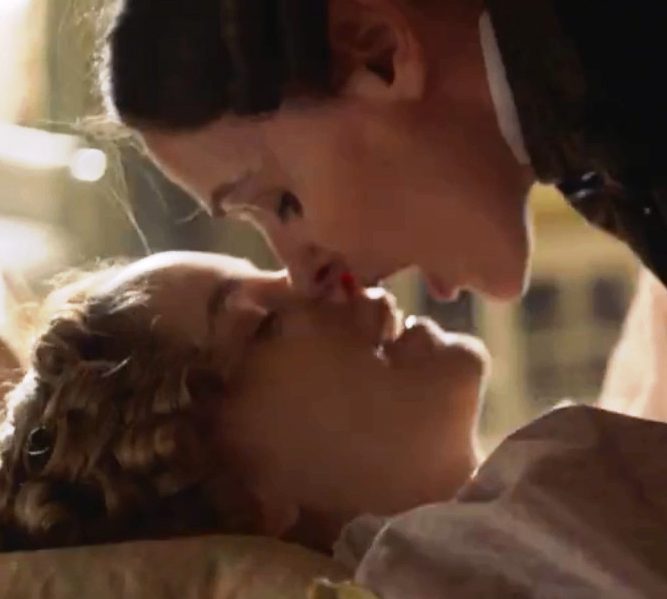 The life of the rampant toff has been brought to the screen in a new series starring Suranne Jones.

Fans of al-fresco sex meet in a car park and layby close to the hall on the edge of Halifax.

And the parkland surrounding the mansion is also used for sexual encounters and gay cruising.

“Lay by further up the road is also good. Some nice views over the town as well!!”

And another user wrote: “Woods at Shibden Park – can be good for couples showing off and some gay action too. Night-time only.”

And to mark the screening, another kinky couple are hosting their own Victorian bodice-ripping sex party in honour of the raunchy telly blockbuster.

Wife-swappers are organising their own bawdy TV-tie with party-goers asked to dress in “buttoned-up” Victorian fancy dress for the free-for-all.

An online add reveals: “Greetings ladies and gents, I am putting together a fun party next month which will be themed in the manner of the new Suranne Jones show Gentleman Jack about a famous Victorian lesbian.

“I think it will be most diverting to come dressed as buttoned-up Victorian ladies and gents for some period drama fun.

“I have use of a large private house near Halifax and already have three couples keen to join.

“Am looking for more couples and select singles to partake of the hopefully not-so-genteel fun.

“There'll be no charge but please bring your own port and brandy – or beer for the more common folk.”

Anne – who died in 1840 – is often called "the first modern lesbian" for her openly gay lifestyle.

She was called Fred by her last lover and Gentleman Jack by the townspeople and she wrote about her string of conquests in a four-million-word diary written in code. 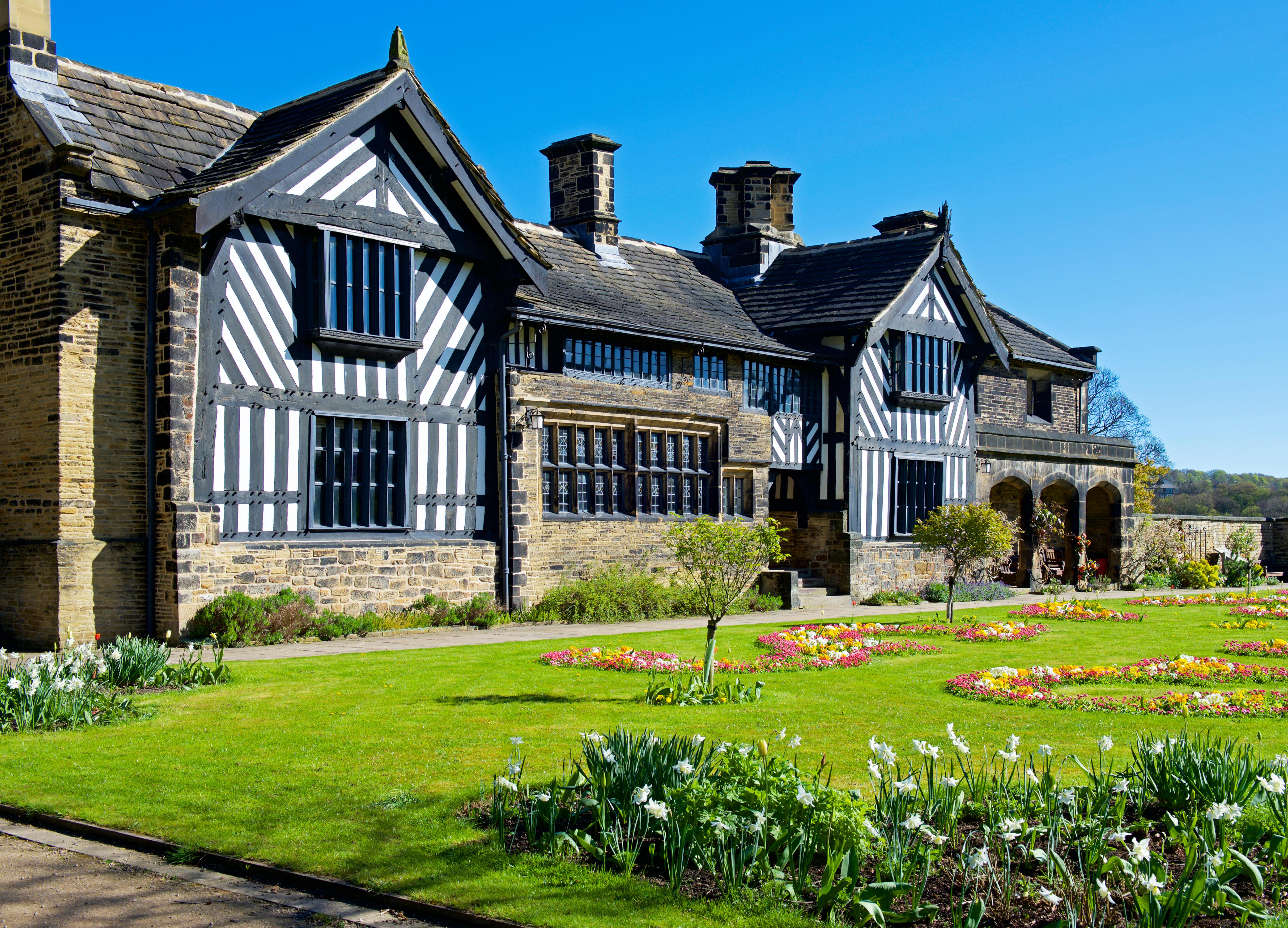 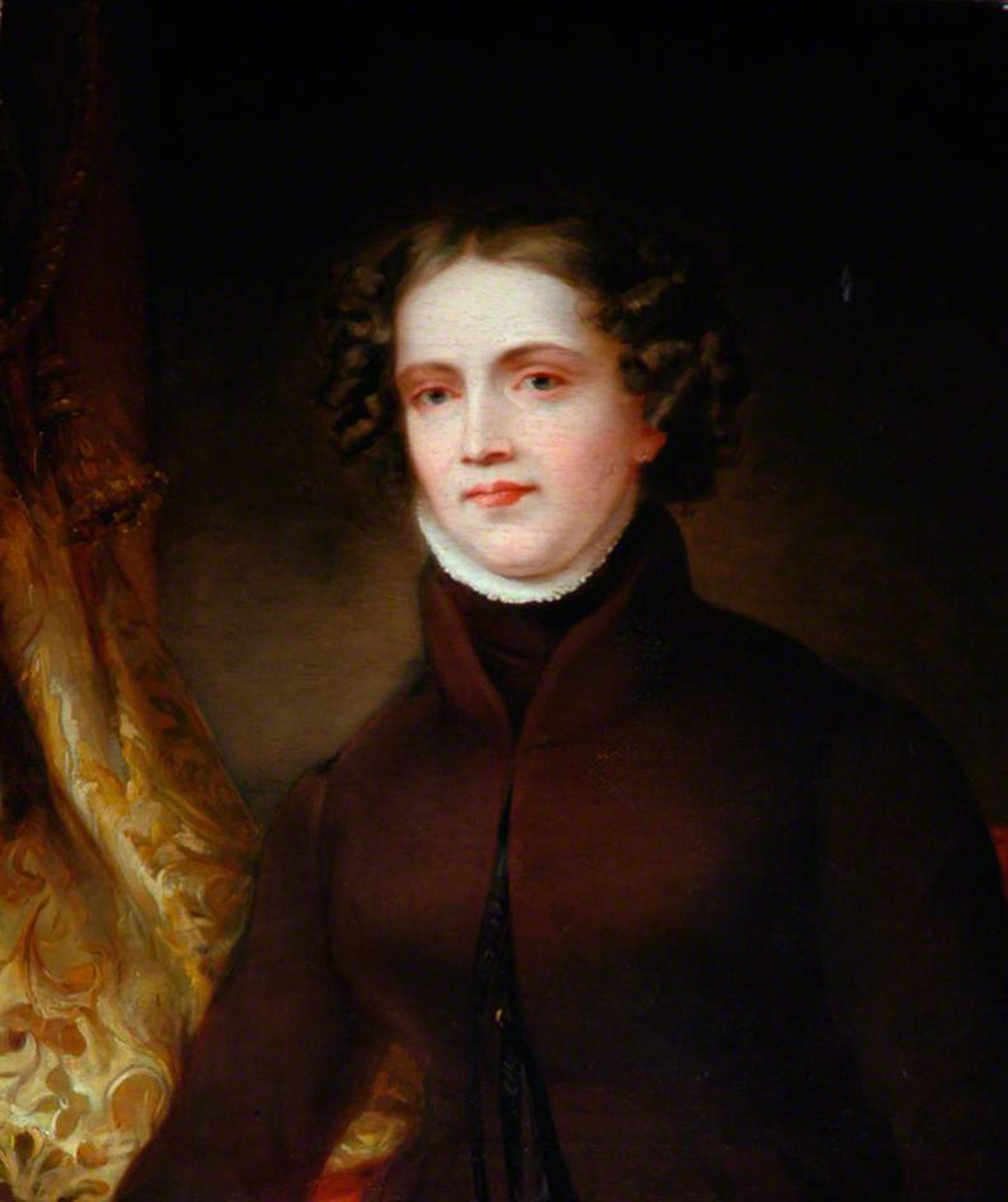 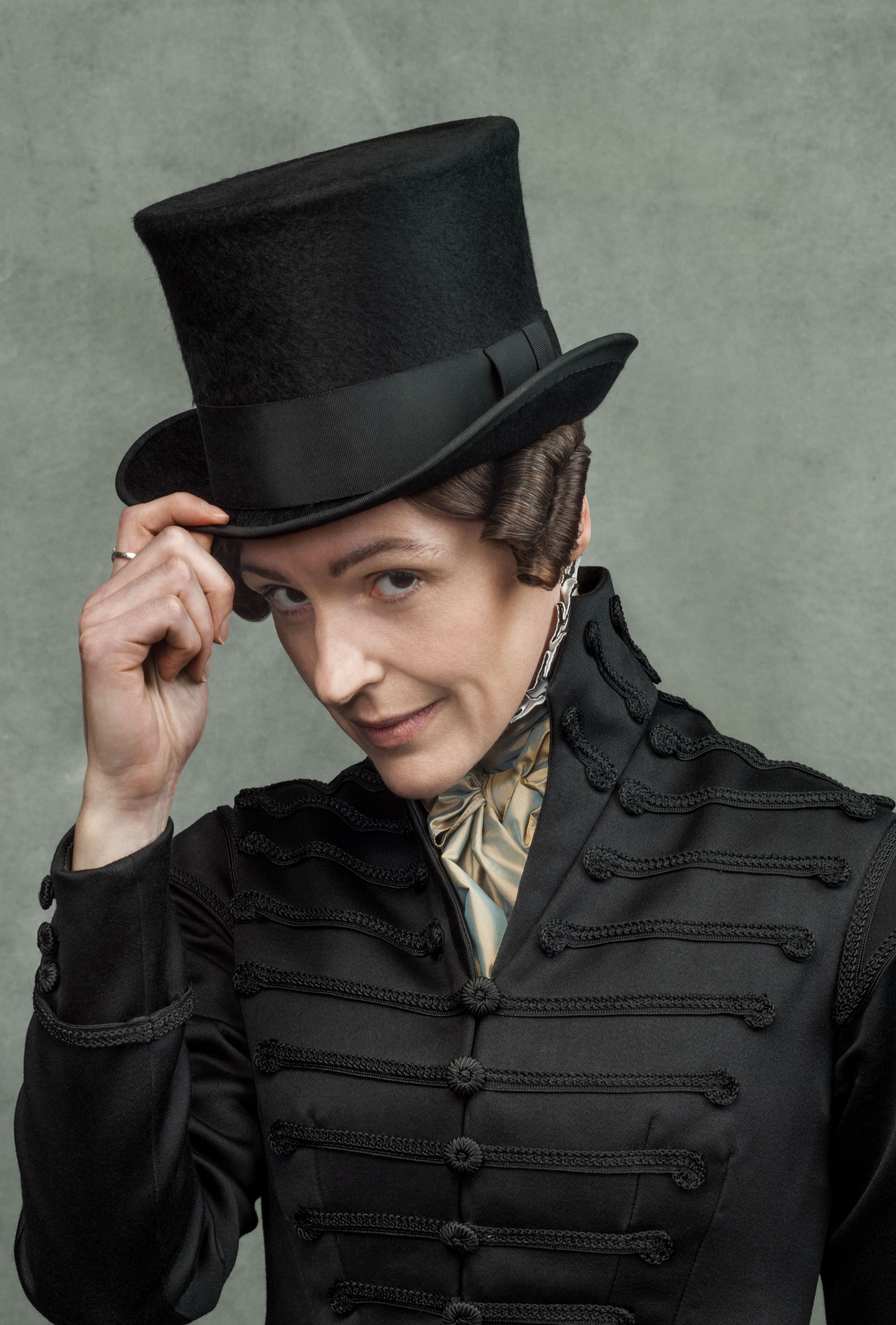 The audacity of lies: Trump has been planning this all along