SHOCKING footage shows the moment a Red Bull plane plunged to the ground after a stunt went wrong.

Daredevil pilots and cousins Luke Aikins and Andy Farrington tried to complete a plane swap near Eloy, Arizona on Sunday. 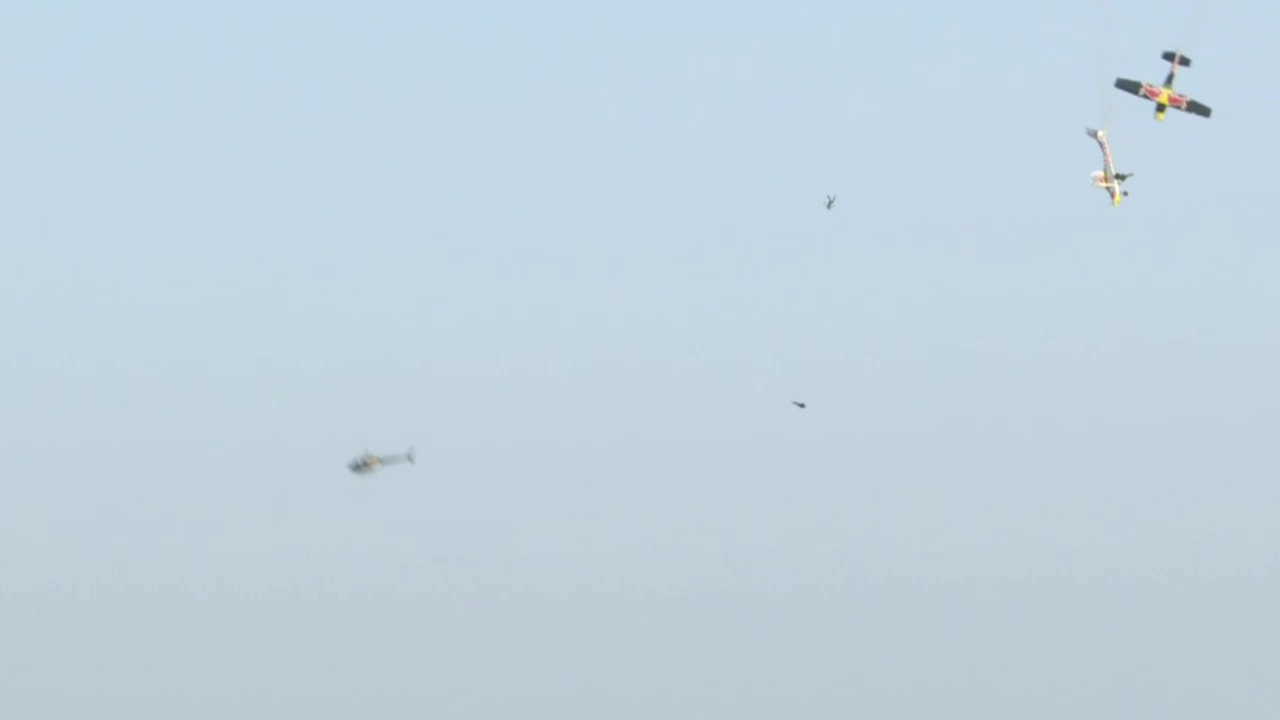 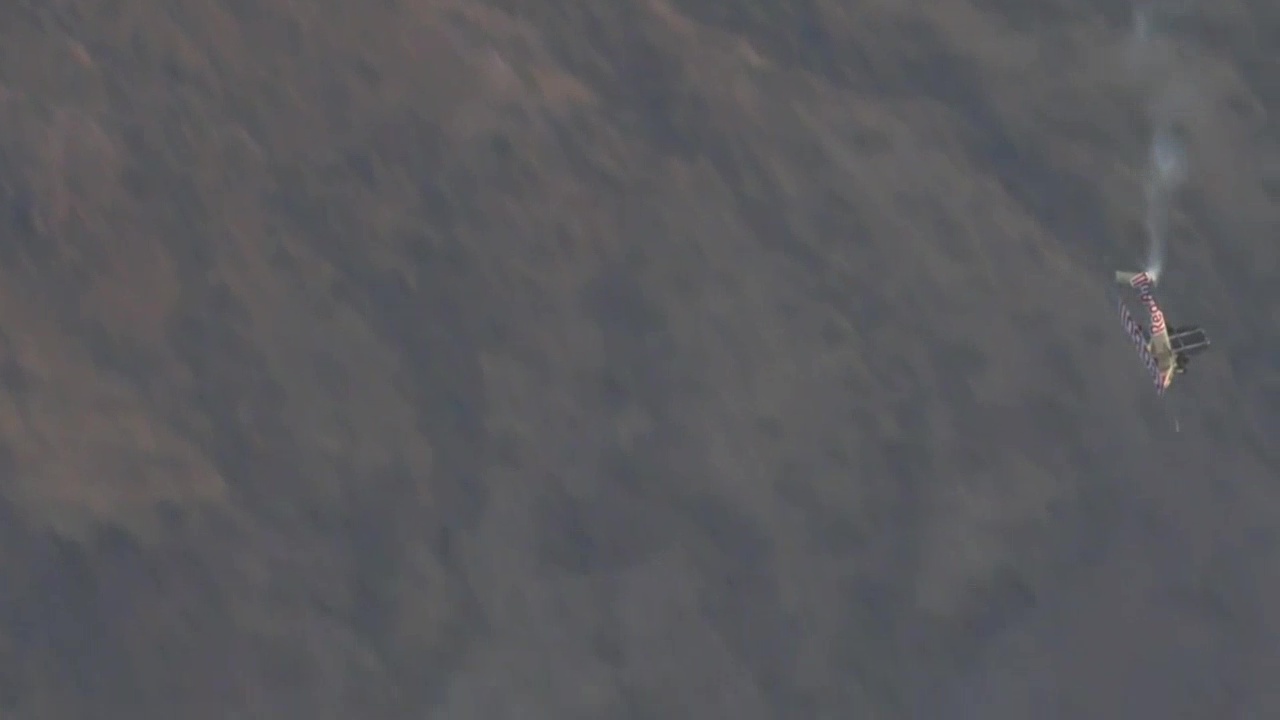 Footage shows the moment the two planes nosedive before the pilots jump out.

They were about 12,000 feet in the air when they jumped out.

But, one of the aircraft is seen spiralling out of control.

In a plane swap, daredevils put their planes into nosedives before trying to skydive into each other's aircraft.

Aikins successfully skydived into the other plane, while Farrington missed. 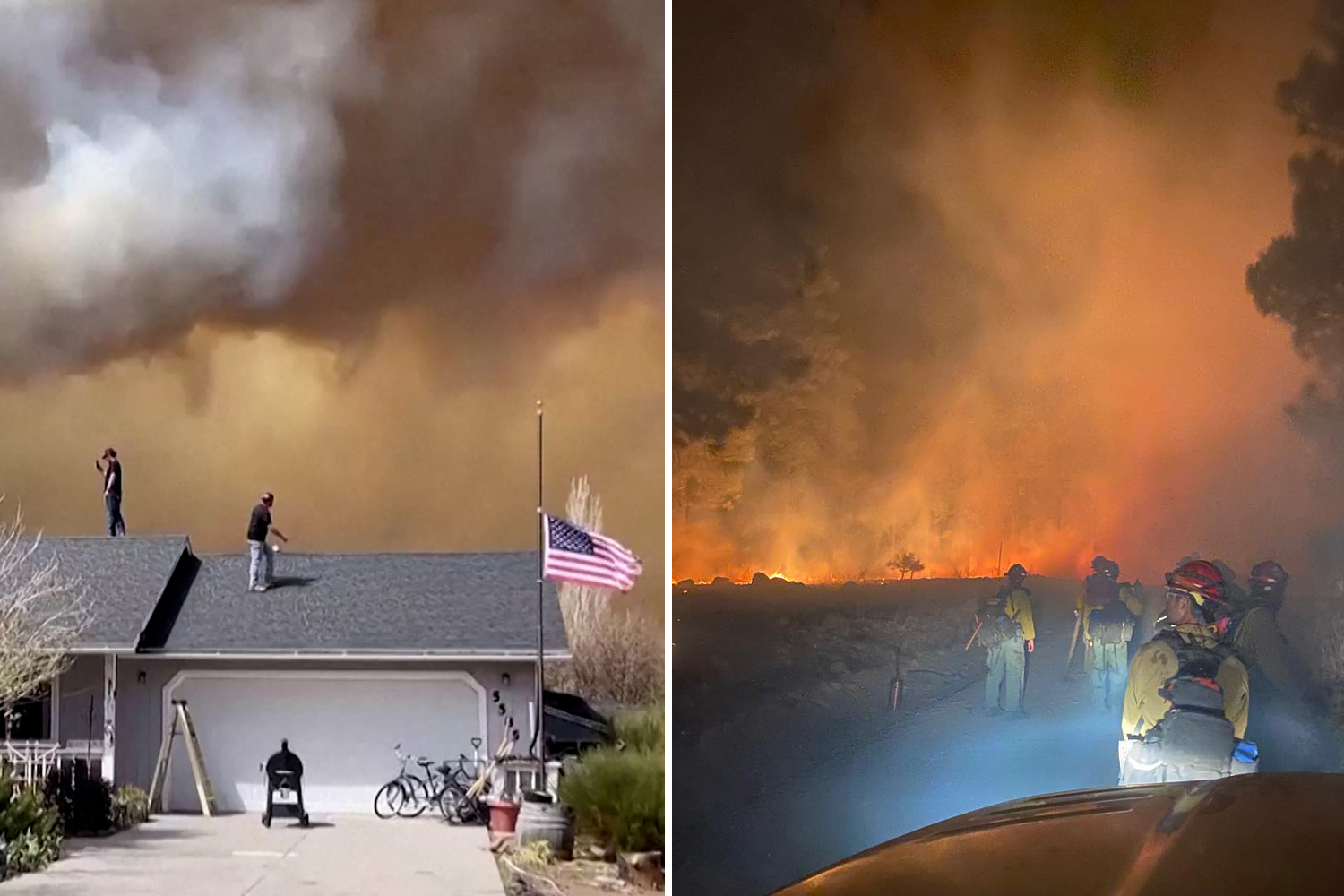 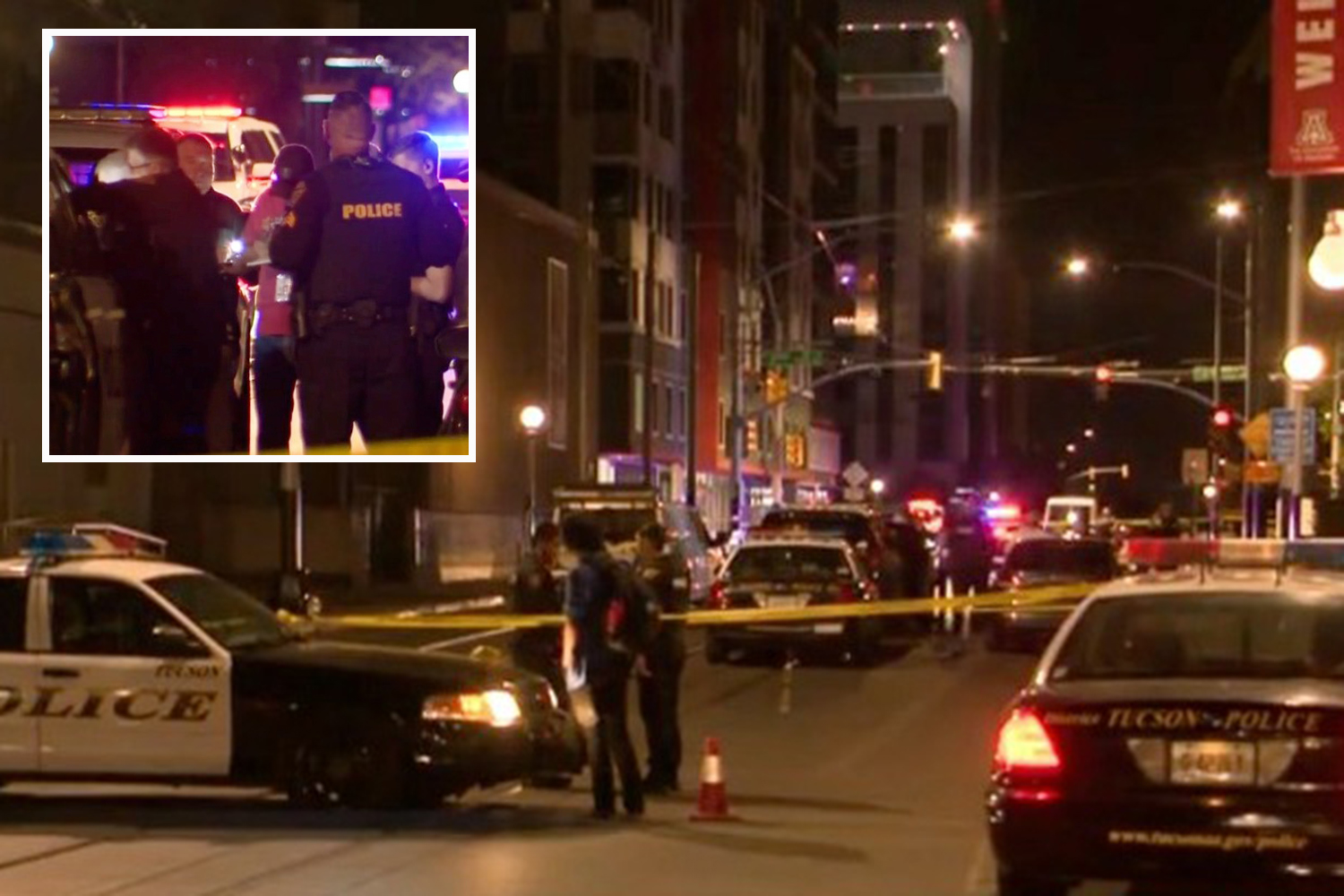 Neither pilot was injured, but the condition of the plane remains unknown.

The plane that was spinning uncontrollably had a parachute on it which was deployed when it reached a certain altitude.

Farrington told USA Today: "It just went and instead of stopping in that 90-degree dive, it just kept going and got over on his back.

"You're just happy everybody's here and good and all that stuff, but just disappointed." 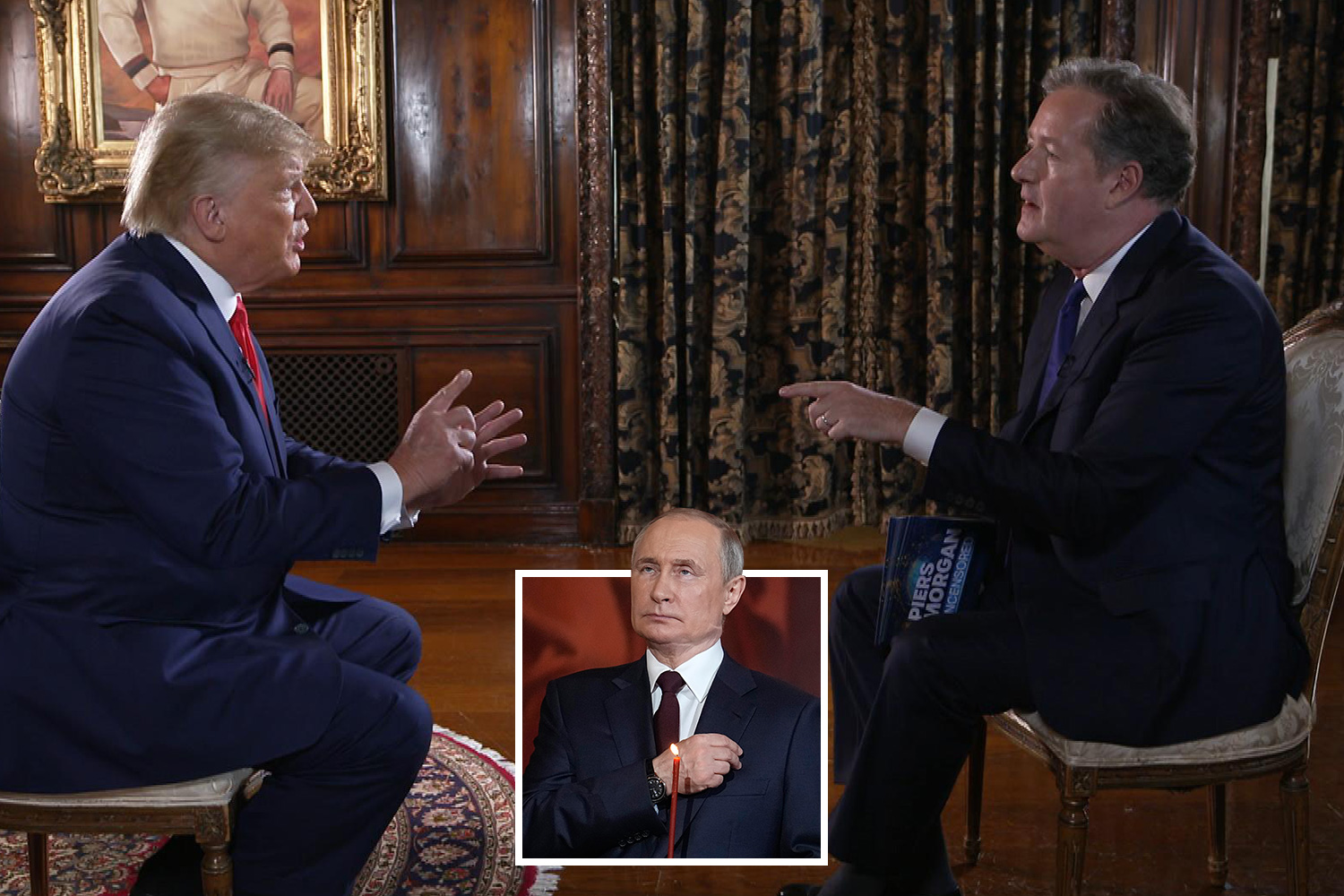 Meanwhile, Aikins said: "This is the best outcome of a bummer situation, really."

The cause of the crash remains unknown.

‘I’m in a sexual relationship with the Mona Lisa’, artist wildly says

It's not known if the duo will repeat the stunt.

The Federal Aviation Administration is investigating the crash. 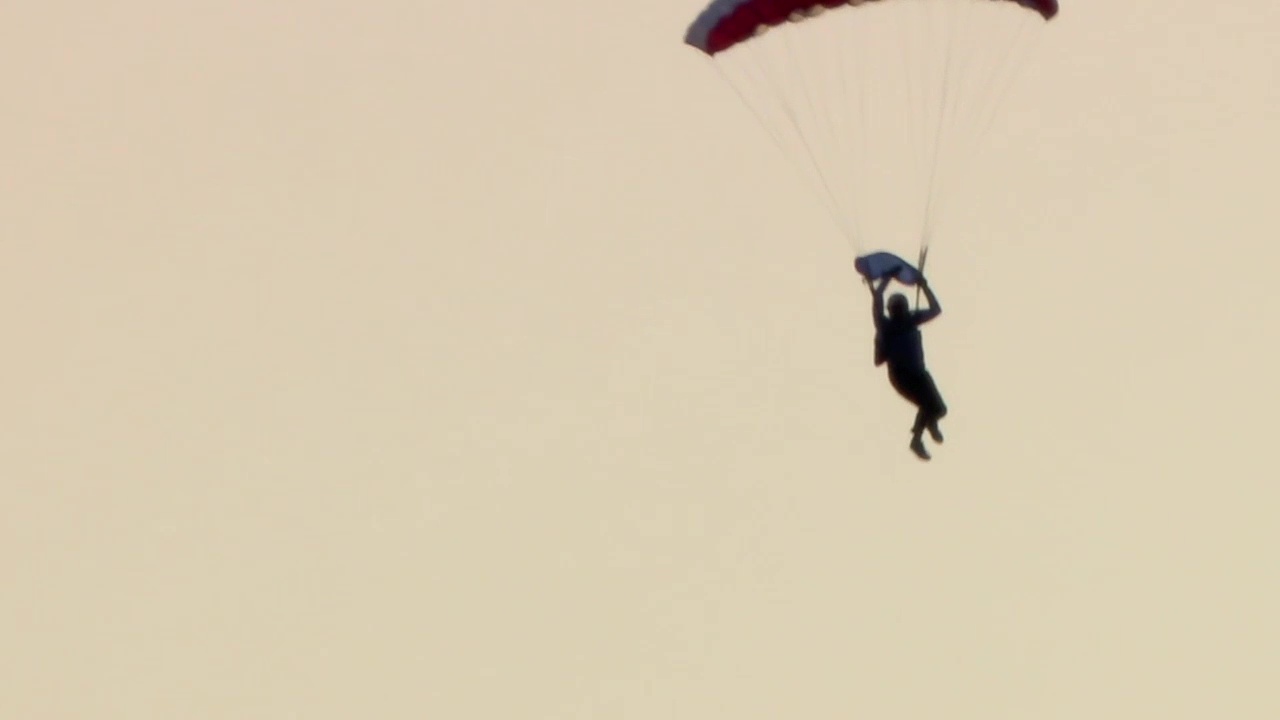