STUNNING pictures showing the pride of the British Army have battled it out for a prestigious photography prize.

The incredible photos have all been selected in the top 12 as part of an annual competition run by ABF The Soldiers’ Charity. 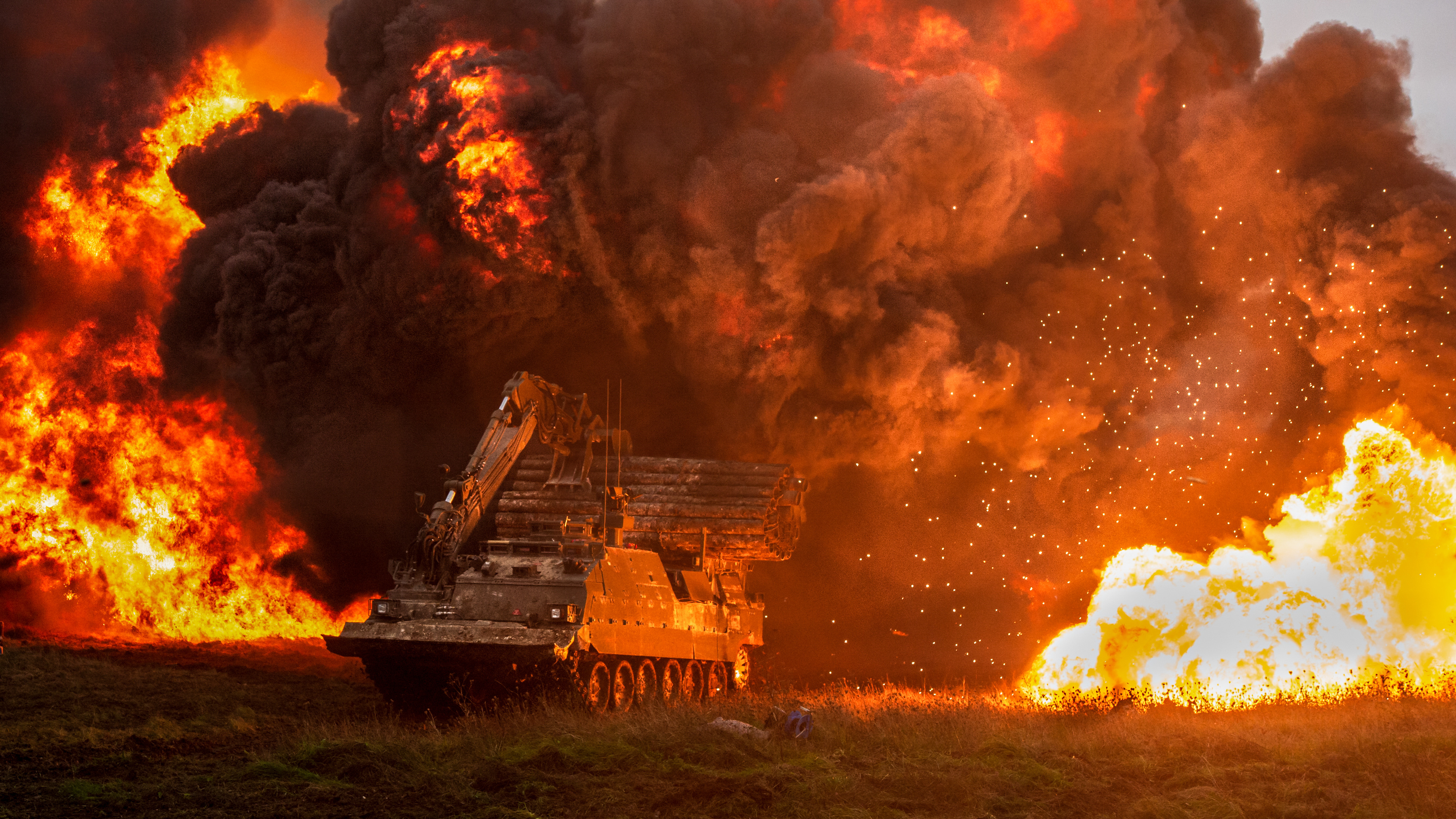 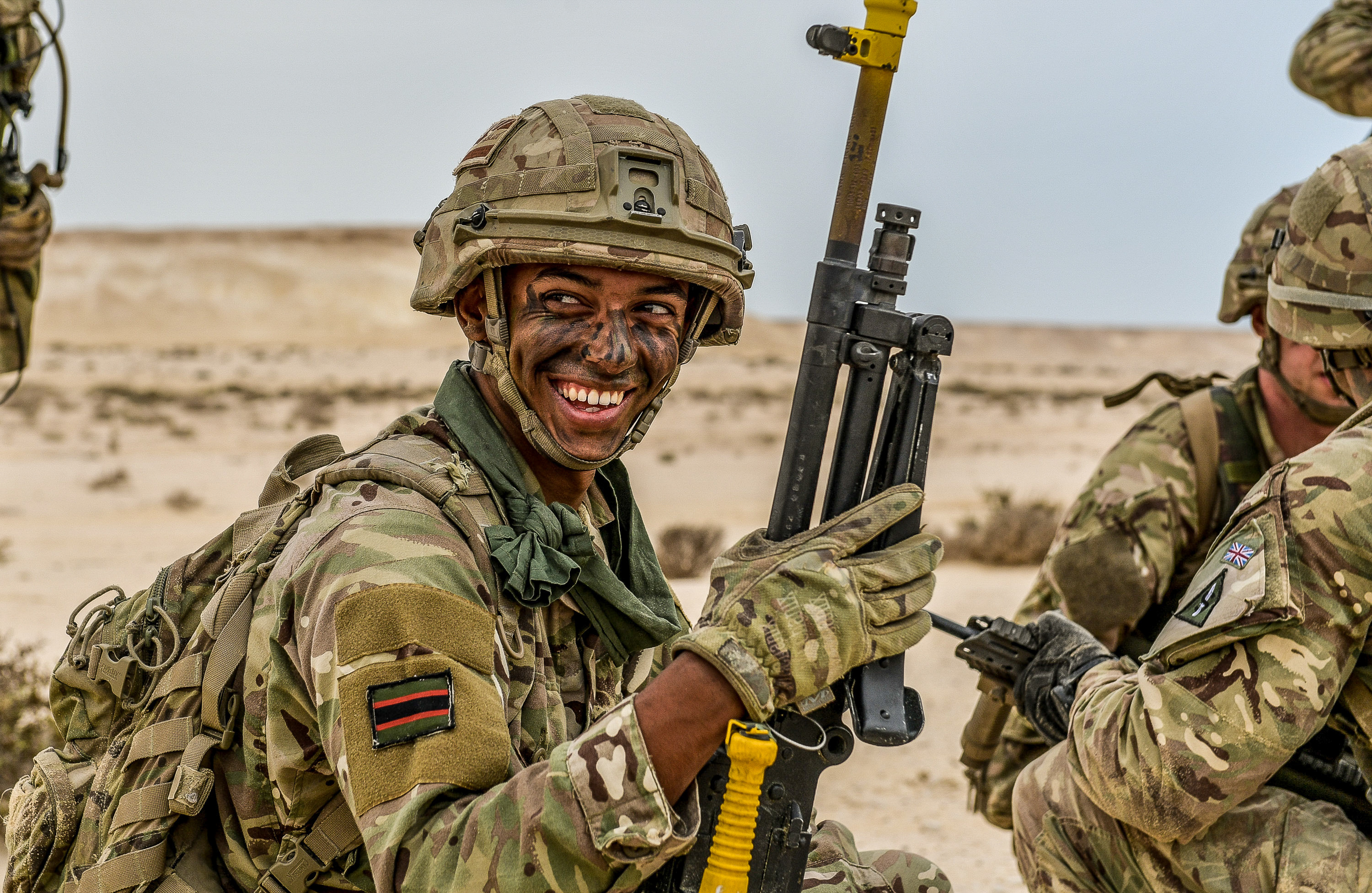 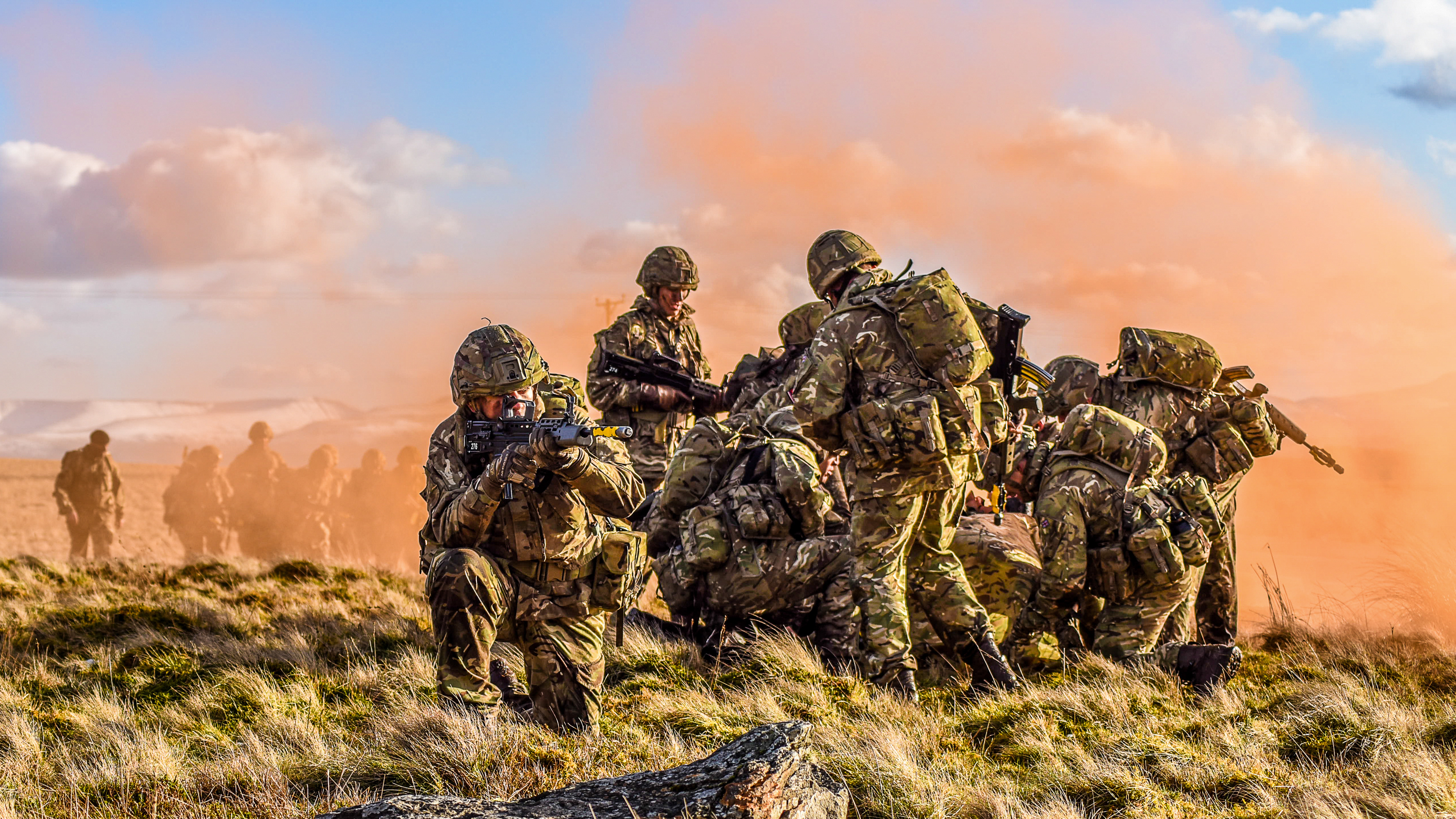 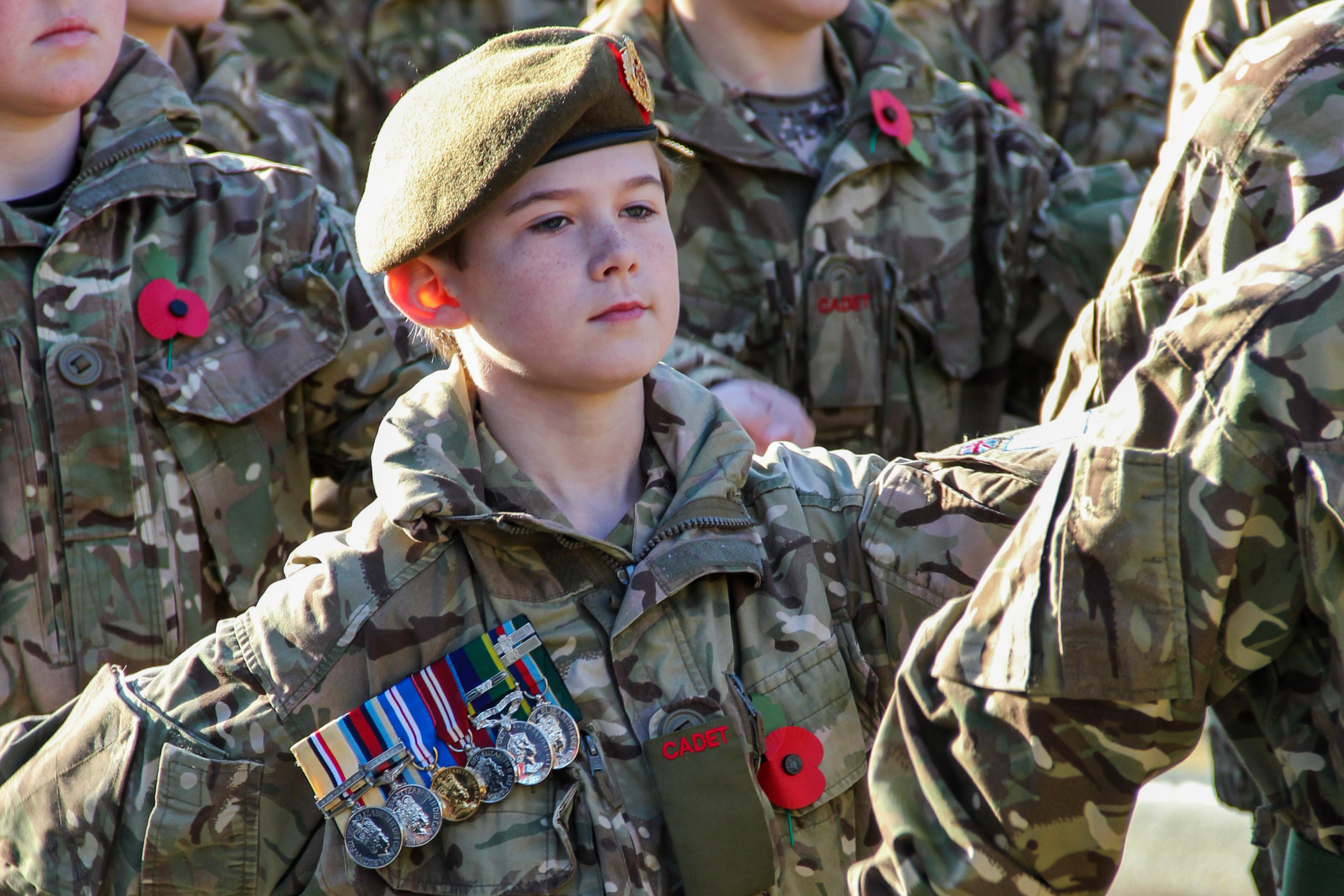 The theme of this year’s contest was “What does the British Army mean to you?”, and the pictures have been taken by both professional photographers and the public.

They have been selected from more than 280 entries and show both the professional and human side to soldiers' lives.

The images ranging from Remembrance Day parades, to explosions on the battlefields and cadets in training.

The top-12 entries will feature in The Soldiers’ Charity’s 2021 calendar, with first place securing the front cover.

The winning photo, The Lone Trumpeter, was taken by Michael Patrick and shows a colourful Trooper against a black and white background at the Changing of the Guard ceremony in London.

He is seen waiting for the new guard to be visible at the top of the Mall in London before he rides back into Horse Guards Parade and signals the officers that it is time to leave.

Michael said: “To win first place is really amazing news for me – I cannot wait to tell my Grandad. Most importantly, knowing that it will help contribute to such an important charity that will benefit thousands of former and current service personnel and their families is just fantastic.”

Second place went to Roy Bevan for his picture, Proud of Dad, which shows a young Merseyside Army Cadet wearing his dad’s medals at a Liverpool Remembrance Parade. 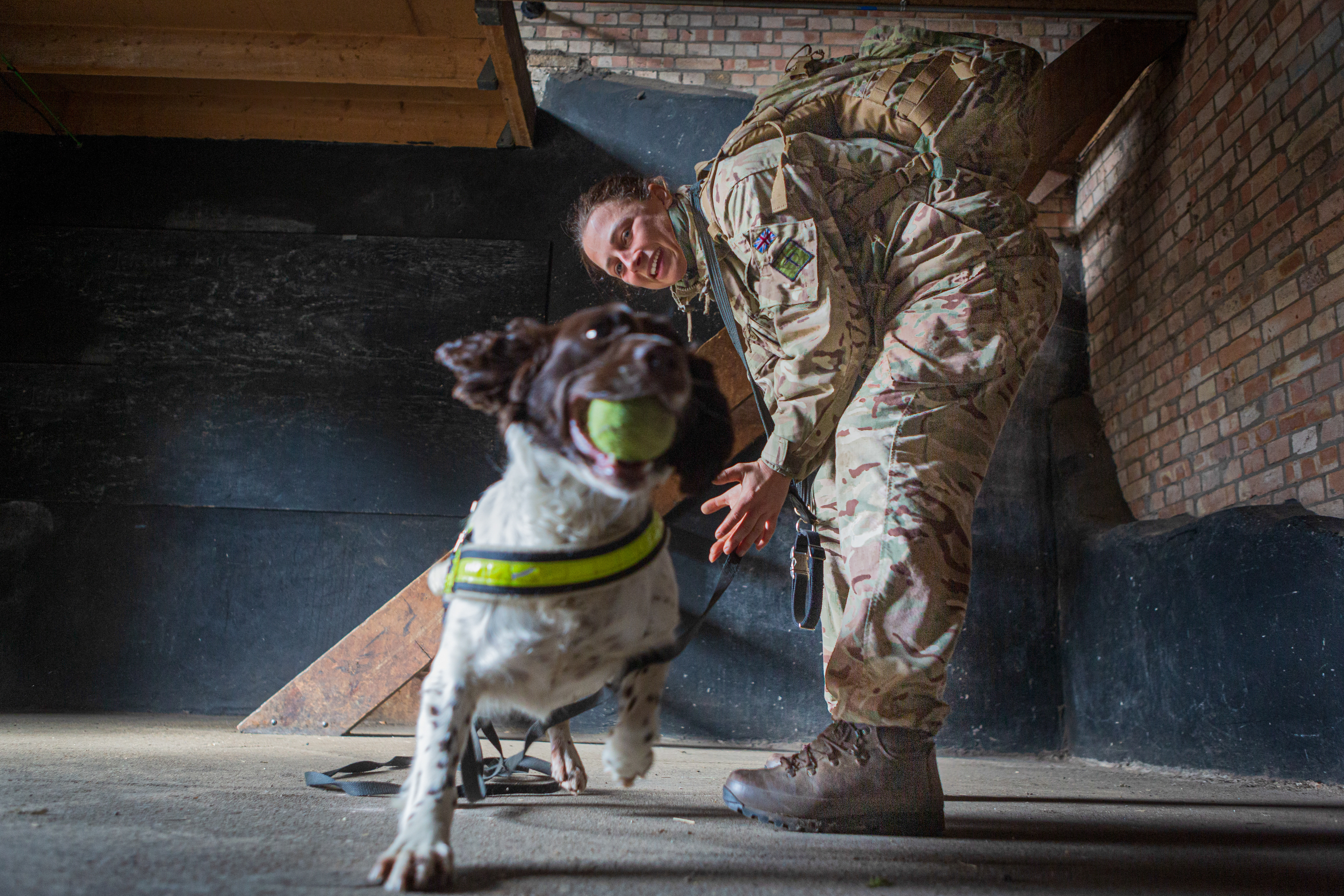 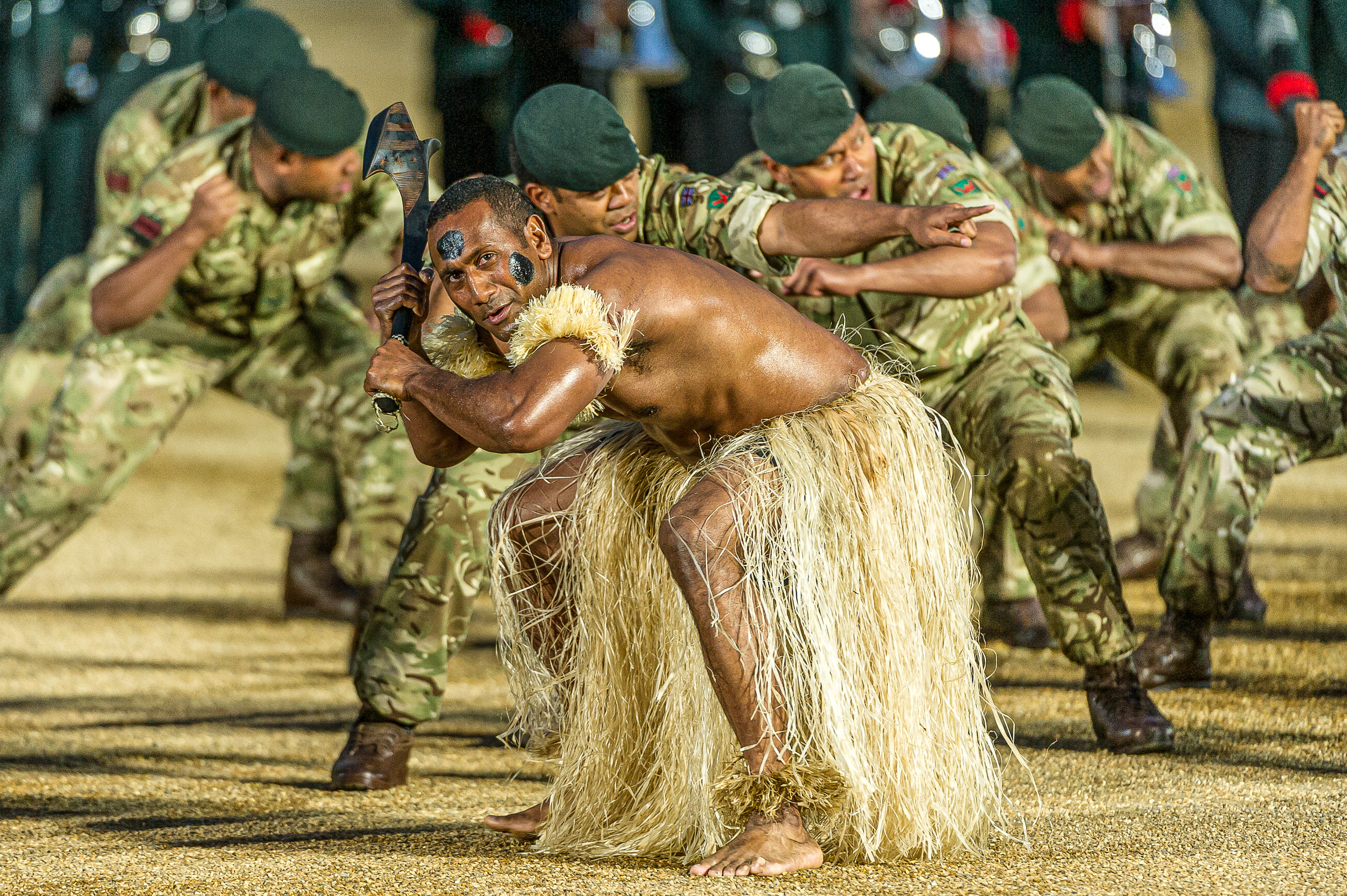 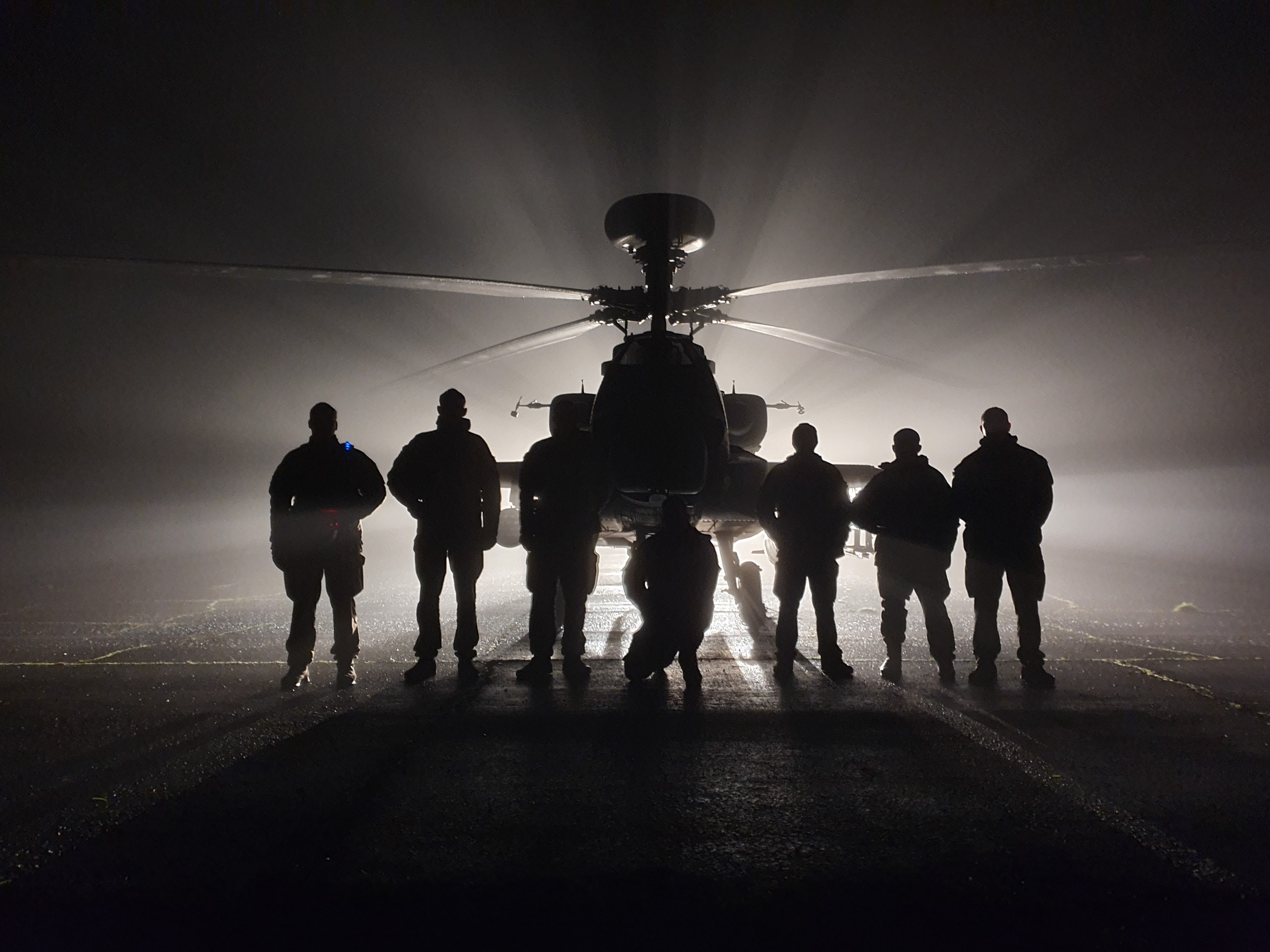 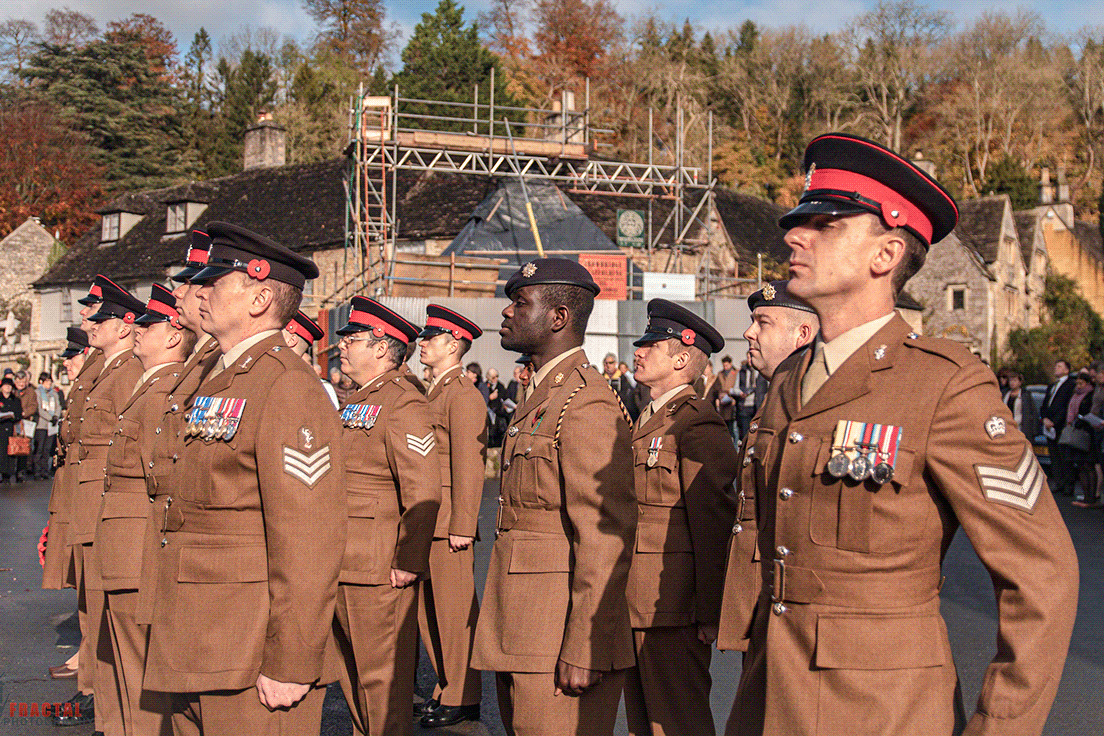 Trevor Sheehan took third place with his photo, Pure Joy, which shows a search dog playing with a tennis ball.

Other images include a Trojan storming through explosions on Salisbury Plain, guards on parade at Trooping the Colour and mechanics working together to recover a vehicle.

Heather Stanning said she chose “The Lone Trumpeter” as her winning shot because “it feels like it sums up what the past five months have been like. Additionally, I love that the only colour in the photo comes from the Trumpeter’s uniform.”

Major General Rutledge said he appreciated Roy Bevan’s image of Remembrance because “it admirably captures the poignancy of a very precious family memory at a special time of year – with the optimism and commitment of the young.”

The Soldiers’ Charity is the national charity of the British Army, and was formed in 1944 as the Army Benevolent Fund.

The charity was started to ensure that soldiers returning from World War II and campaigns such as D-Day were taken care of.

In the past year, the charity has helped 70,000 people in 68 countries across the globe and funded numerous charities and organisations to support the Army. 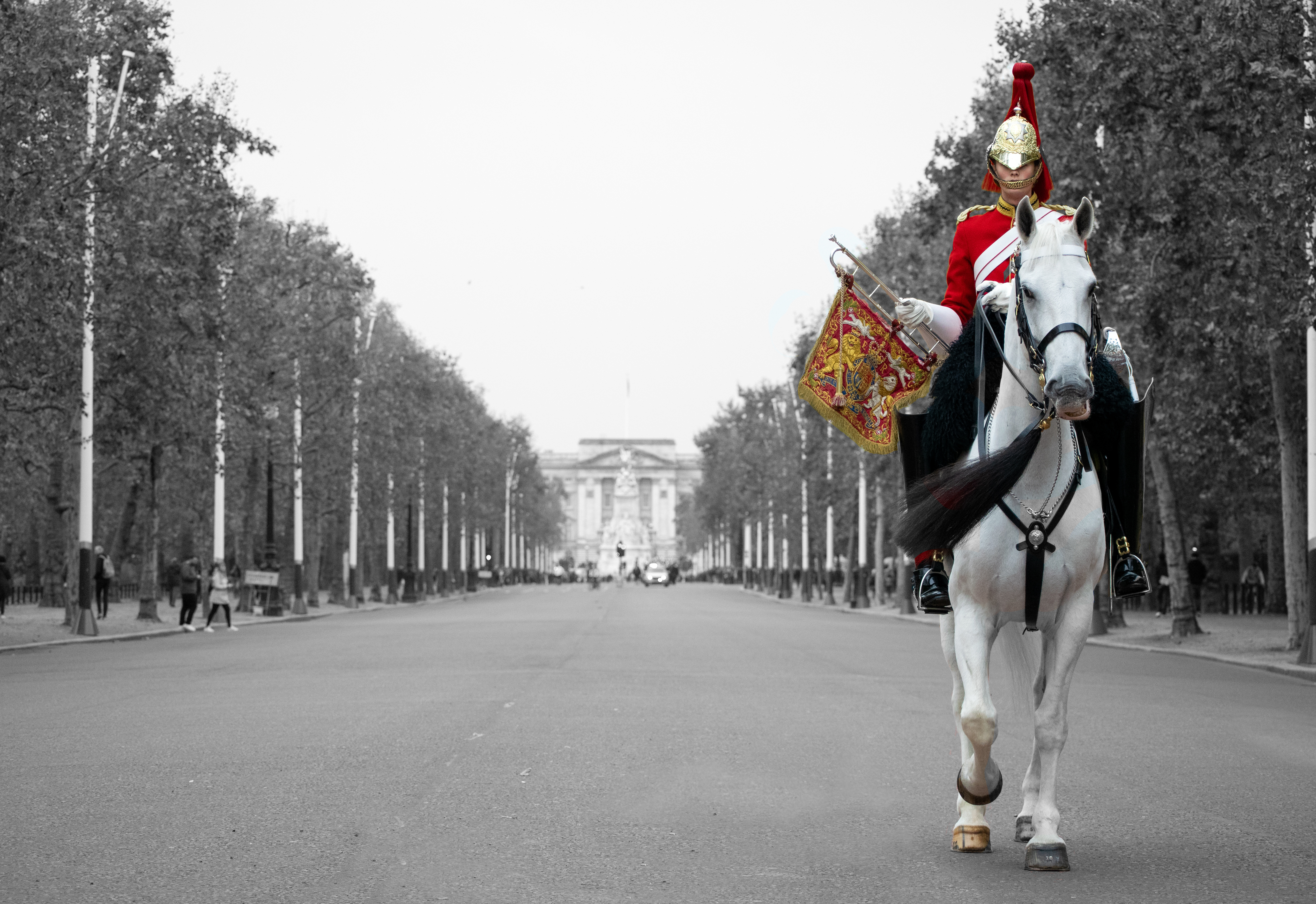 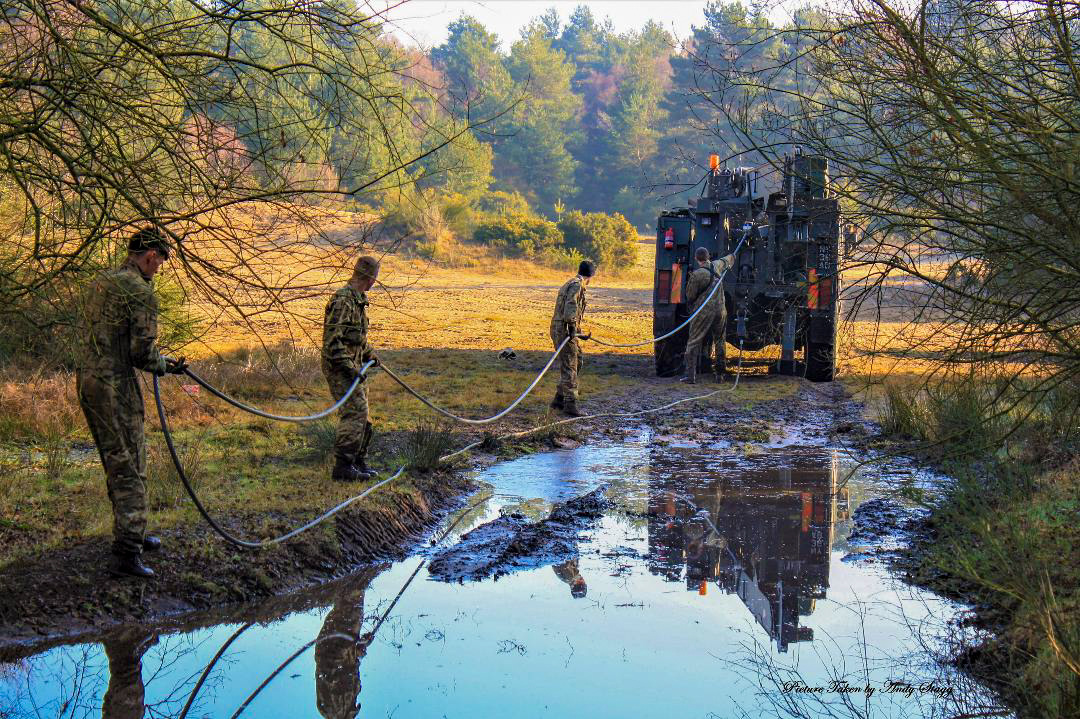 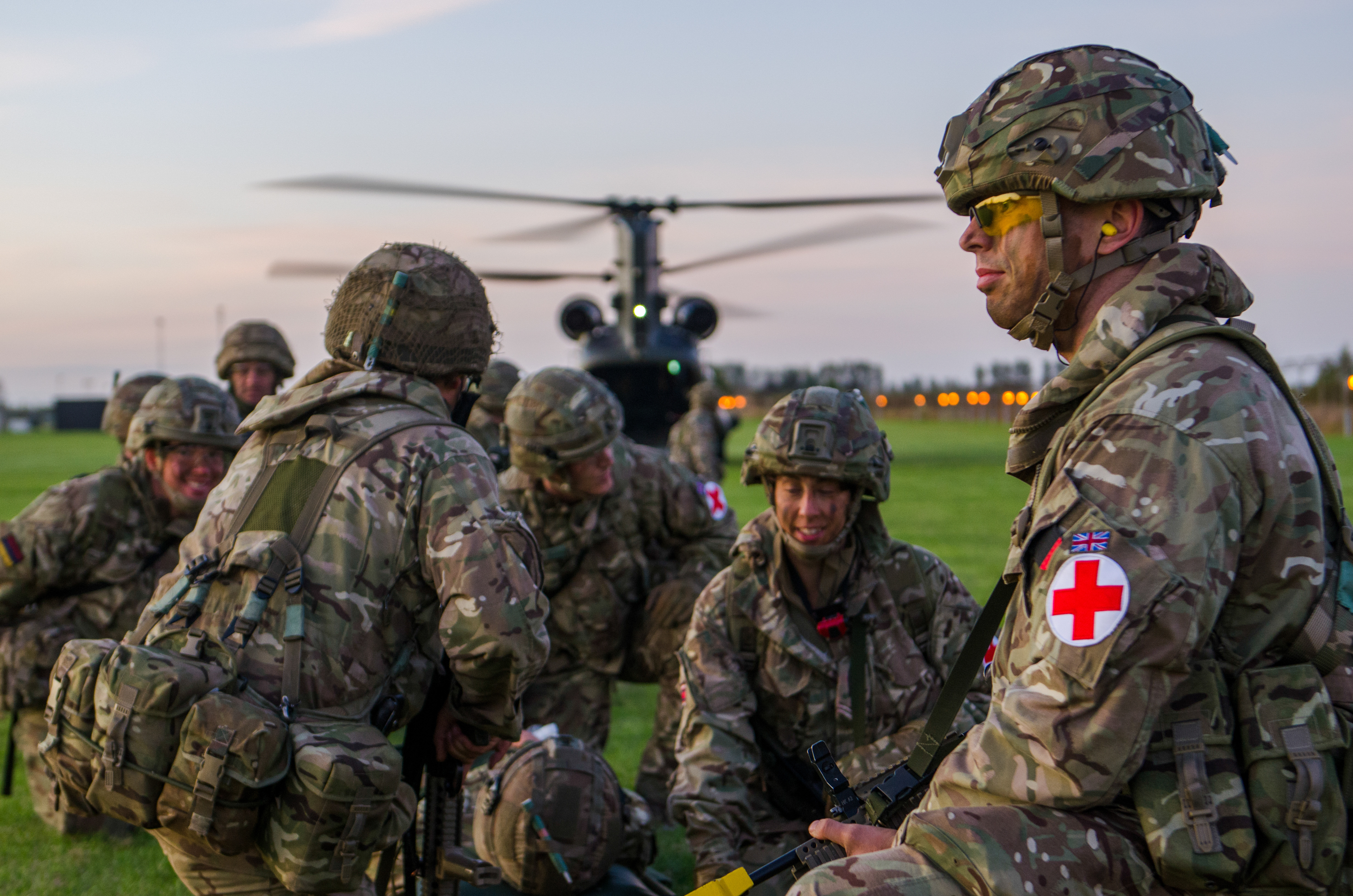 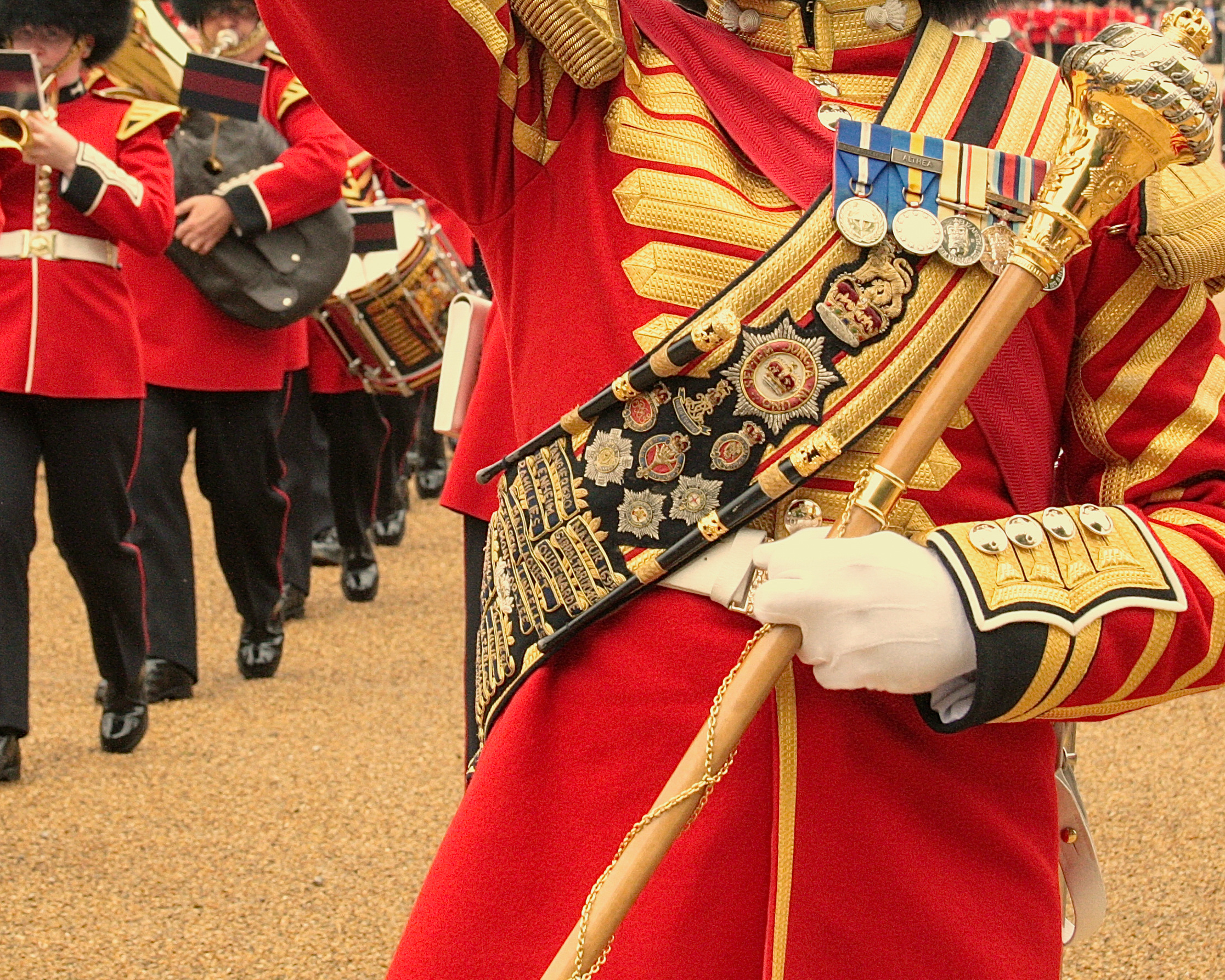 Over 20 percent of US high school seniors vaped marijuana in 2019: study