A student newspaper has created controversy after it published a guide to the ‘subtle art of shoplifting’.

The story appeared in the latest print and online editions of the University of Queensland student paper Semper Floreat.

Penned by an anonymous author, the piece revealed tips on how to steal items from stores, including advising students to ‘park away from the building and take CCTV into account’.

Among the tips were instructions for students to target large corporations over ‘ma and pa’ joints and to only take what they need.

The piece ended with a final edict to ‘be sure to leg it if all else fails’.

The piece claimed the practice of ‘frifting’ – or free shopping – is a necessary action in an ‘ongoing class war’. 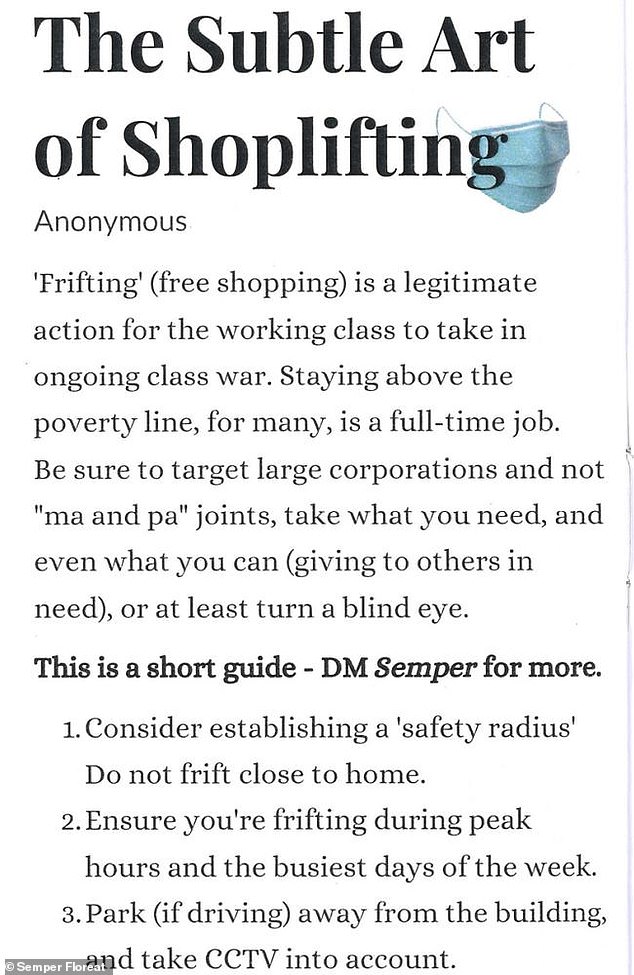 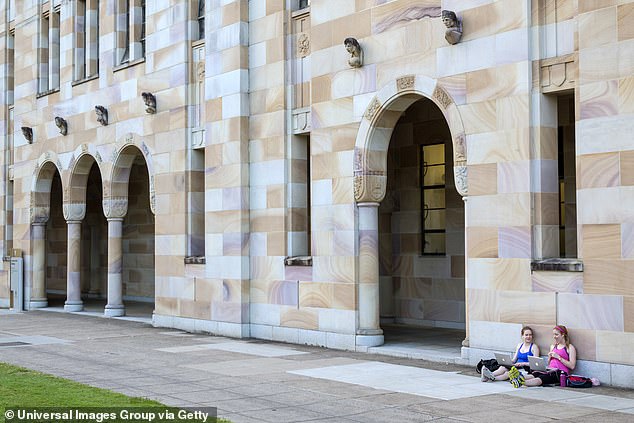 ‘We stand by our decision to publish the hypothetical safe shoplifting guide, entitled ‘The Subtle Art of Shoplifting’, as helping hard-done-by students in a world where cost of living is on the rise,’ he said.

Mr Kugelman told Daily Mail Australia he didn’t believe there were any legal concerns with the article going to print, but there had been a to-and-fro between the paper and the student union over a separate piece – the paper’s centrefold.

‘Legal advice is not my direct responsibility, the union president is required to withhold publication,’ he said.

‘Last week I decided to just publish without assent because the president was blowing me off. I always said since took this job if I didn’t receive timely assent, I would just publish.’ 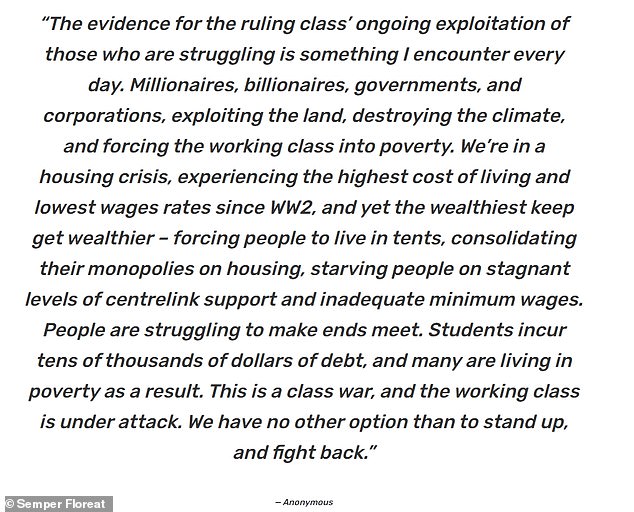 ‘This is a class war, and the working class is under attack. We have no other option than to stand up, and fight back,’ the original anonymous author of the piece wrote in a follow-up Semper Floreat article. 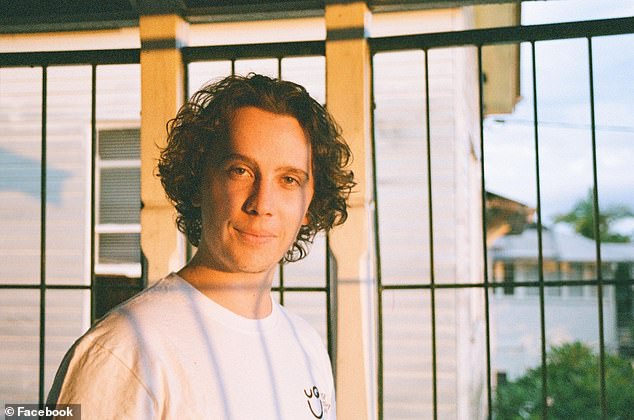 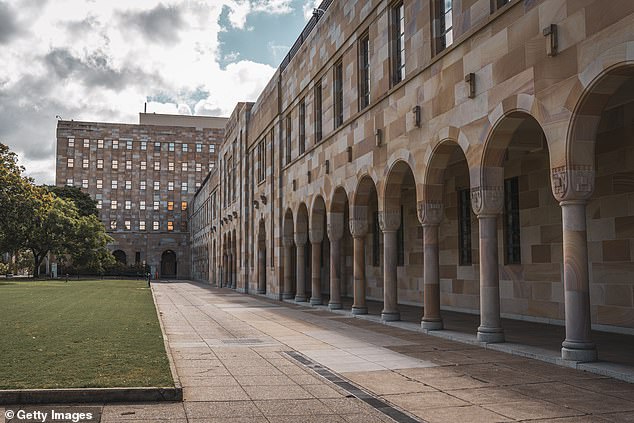 ‘In terms of legal implications, I’m not sure if it’s illegal to write about how to shoplift.

‘Personally, I think there’s an argument to be made they’ll (big corporations) survive where shoplifters might not.

‘Obviously we don’t condone shoplifting from small businesses and the like.’

The student publication also said 55 per cent of respondents to a Facebook poll about the shoplifting article said they thought it was ‘cool’.

But many didn’t find the piece convincing and found it incited ‘dishonesty’, and to be driven by ‘pseudo-intellectual arguments’ for shoplifting.

An anonymous university student told the paper he thought the piece was inappropriate. 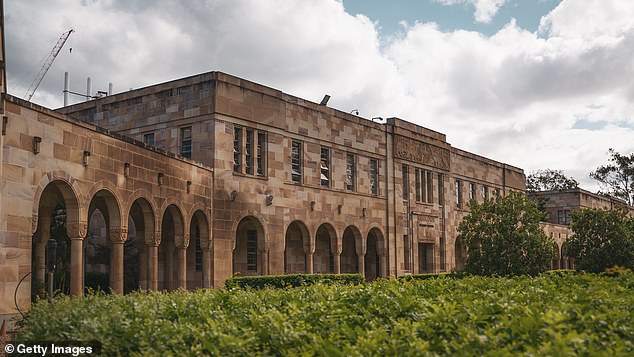 ‘(My friend) basically said ‘how pathetic is this? … (Semper Floreat) are basically encouraging people to steal and commit theft’ and I thought, ‘gee, that’s pretty appalling that we are publicly funding it because student union fees are compulsory,’ he told the Courier Mail.

‘No doubt it is quite a left-wing publication but this is definitely one of the first times it has really raised eyebrows.’

‘I don’t see the point in enabling people to be dishonest and entitled at another person’s expense,’ another wrote.

Other commenters defended Semper Floreat’s choice to publish, with some adding their own shoplifting tips and jokes.

‘I tend not to use deliberately antagonistic terms like ‘class war’, as the (original) Semper article did, but the discussion about cost of living pressures for students is a legitimate one. I’m glad that our uni paper has taken ‘a more activist role’ recently. It was boring before,’ wrote one student.

The University of Queensland declined to further comment directly on the matter, referring instead to the student union.

‘Semper Floreat is an independent student union publication and the University is not involved in its production,’ a spokeswoman said. 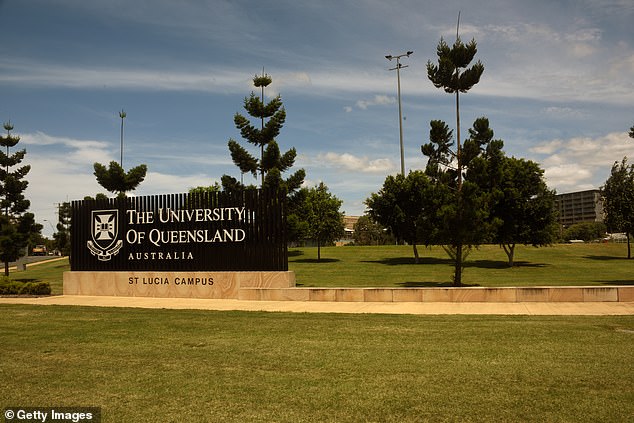 China's supersonic stealth bomber could be ready later this year