Home » World News » Stranger tries to rape girl, 17, in park at 9am after grabbing her and pushing her to the ground as man, 28, arrested

A STRANGER grabbed a 17-year-old girl in a park and pushed her to the ground in a terrifying daylight attack.

Police said a man, 28, has been arrested on suspicion of attempted rape. 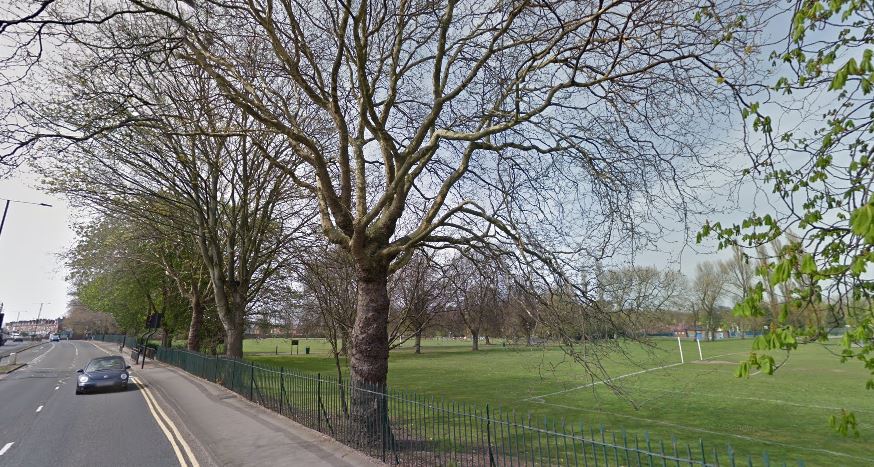 The assault took place in Elmfield Park in Bennetthorpe, Doncaster, at around 9.41am on July 14.

The teenager was walking through the area when she was approached by an unknown man.

Cops said he grabbed her from behind and shoved her to the ground.

The suspect, from Doncaster, was arrested the following day and remains in police custody.

A South Yorkshire Police spokesperson said yesterday: "A man is in custody this morning following an incident in a Doncaster park.

"Police were called at 9.41am and responded to reports of concern for the safety of a 17 year old girl, following an incident in Elmfield Park, Bennetthorpe.

"It is reported that as the teenager walked through the park, she was approached by an unknown man who grabbed her from behind and pushed her to the ground.

"A 28-year-old man from the Doncaster area has been arrested on suspicion of attempted rape and remains in custody at this time."

Officers are appealing for information that may help with their investigation.

Anyone with information is asked to call 101 quoting incident number 228 of 14 July.

China and Vatican prepare to renew historic deal, angering US