JEREMY Corbyn's closest ally has backed plans to build fizzy water fountains in every village and create a state-owned version of Uber, The Sun can reveal.

John McDonnell was mocked after he endorsed a bizarre set of socialist policies including a new "Riding Sunbeams" solar-powered railway. 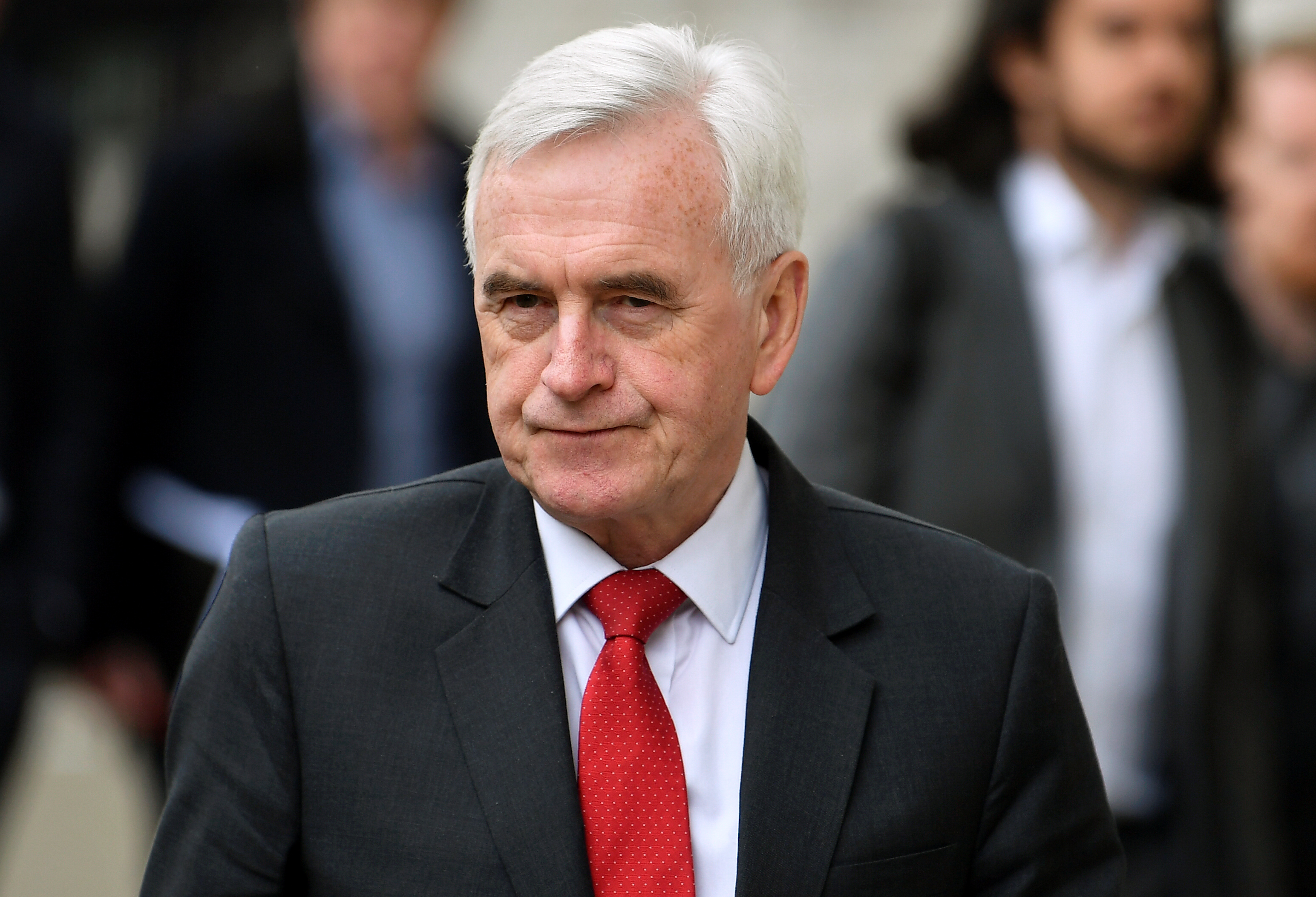 The outlandish plans could provide a hint to Labour's nationalisation agenda if the party makes it into power.

The Shadow Chancellor has backed a new think-tank report called When We Own It which lays out future plans for nationalised industries.

He said today: "The new public ownership agenda is genuinely exciting, as this brilliant report shows.

"Labour has consistently said we don’t want to copy the nationalised industries of the past but to come up with a radical plan for services run by workers and the community."

Among the policies promoted in the report are building a sparkling water fountain in every city, town and village in the UK – marketed as "Socialism with a sparkle".

The think-tank also calls for "fleets of publicly owned electric taxis" which would compete with black cab drivers and firms like Uber.

And it endorses "publicly owned, trustworthy companies going door to door, offering support and advice on reducing bills" – raising the prospect of civil servants knocking on doors to offer advice on energy bills.

Another policy in the report is a "Riding Sunbeams" railway powered by solar energy.

Chris Philp, Tory vice-chairman, told The Sun: “This latest set of harebrained proposals backed by the Shadow Chancellor show why Labour is unfit to govern.

“Labour’s ideological renationalisation plans would cost taxpayers hundreds of billions, would hammer people’s pension funds and see investment and the jobs it supports flee the country.” 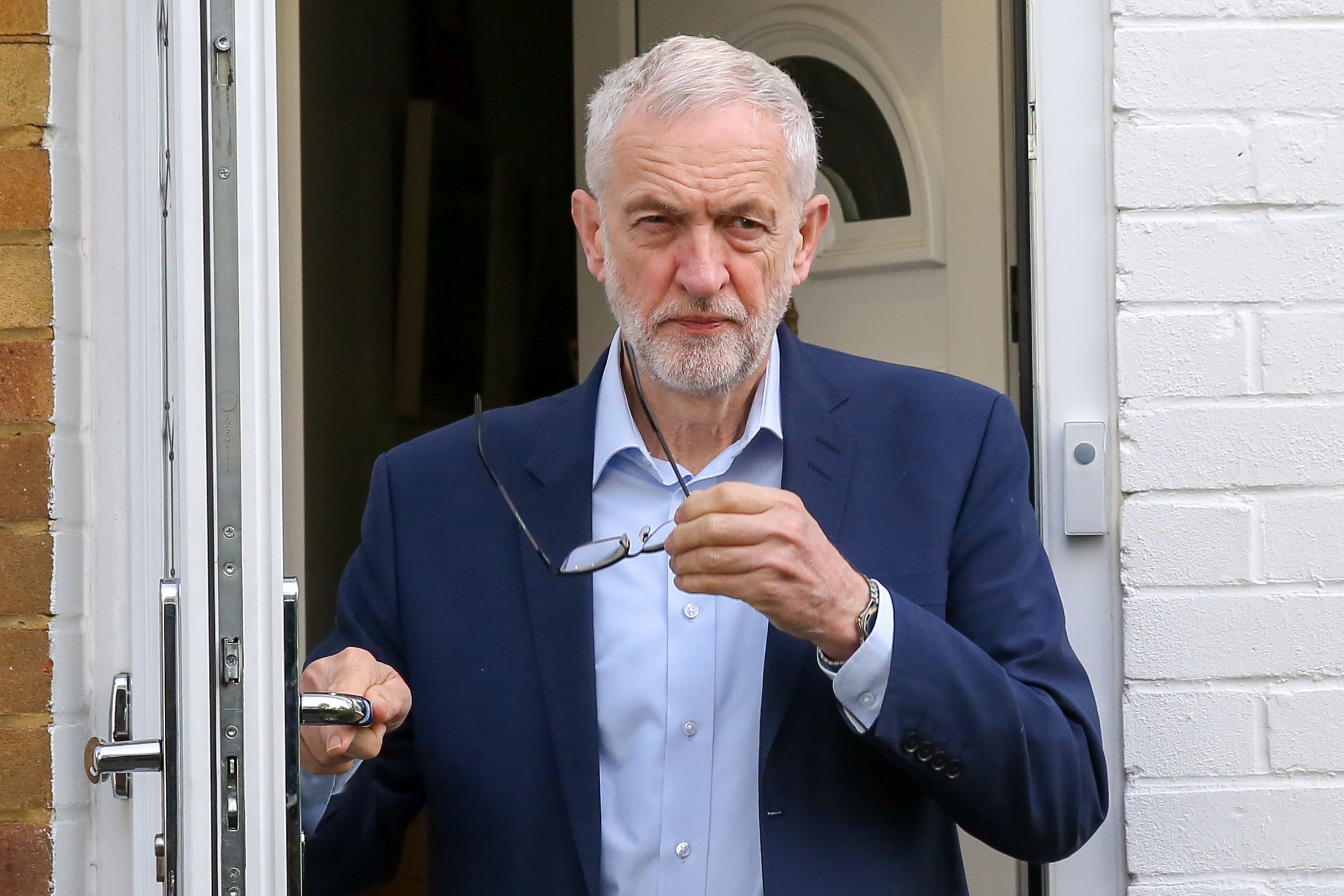 Fury as girl, 13, with rare disease which causes her hair to fall out banned from wearing cap at school