SOME energy drinks could contain harmful levels of bleach, a new study has warned.

Experts have claimed that people who consume energy drinks are in fact drinking diluted hydrogen peroxide. 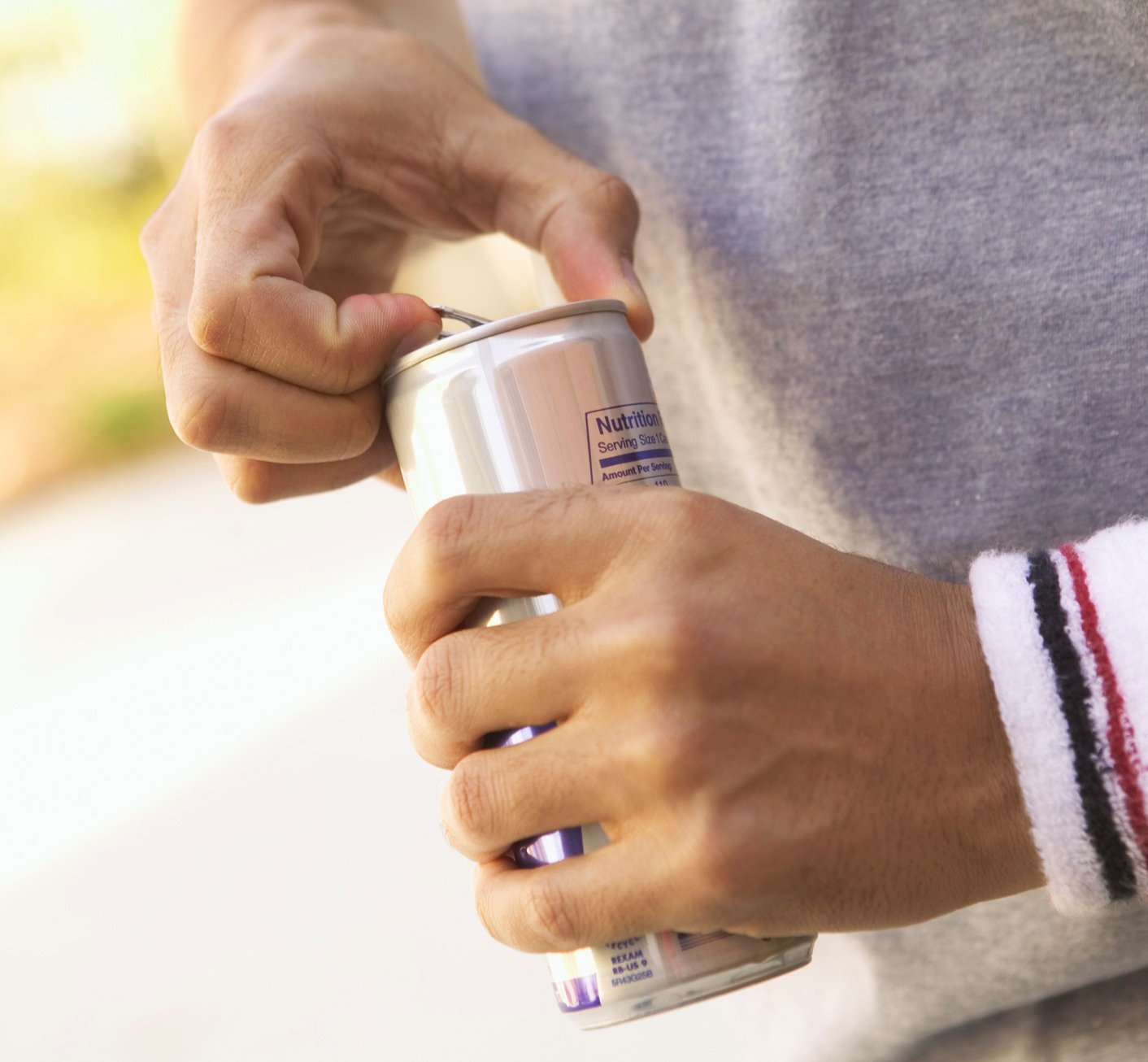 Hydrogen peroxide is a chemical that is usually found in products such as bleach, hair dye, tooth whitener, and in some cases can be used as an anti-septic.

Researchers at Monash University in Australia said the levels of the chemical in some energy drinks might explain cancer risk trends in the age groups that are most likely to consume them.

Teenagers and young adults are most likely to consume such products and a study by the British Medical Journal previously found that men are more likely to drink the products than women.

Professor Louise Bennett led the study in Australia and said the levels of the chemical in some energy drinks were 15,000 times higher than natural levels that the body produces.

Most people produce less than 0.0003 mg/k, which is classed as low level production.

The researchers said that while hydrogen peroxide is usually used for sanitisation, residues of up to 5mg/kg is allowed in food or beverage products in Australia. 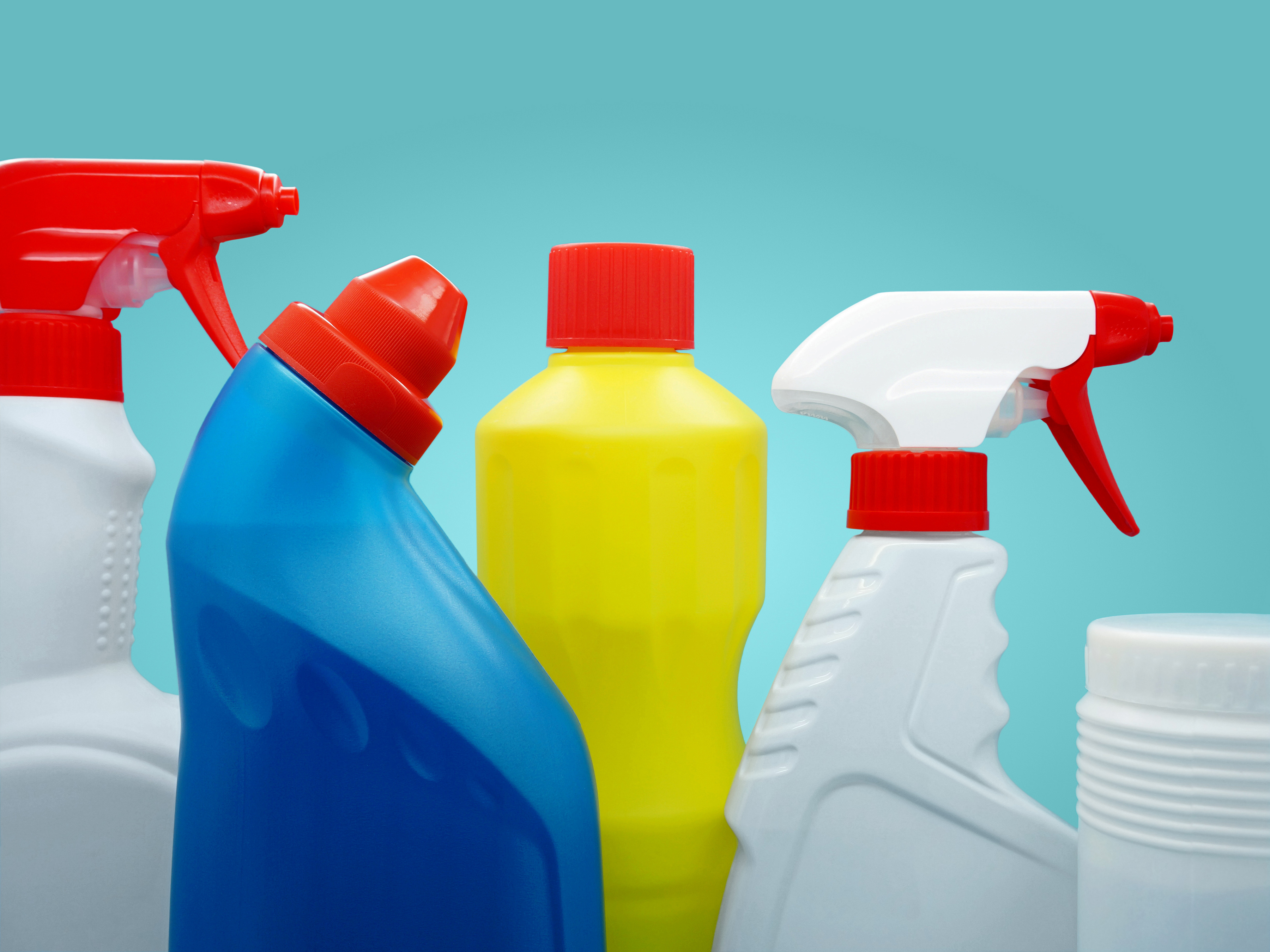 In other countries the highest limit is 0.5mg/kg.

The study, published in Food Chemisty, showed how researchers analysed levels of hydrogen peroxide in a range of energy drinks.

They found that some chemical combinations can push levels of hydrogen peroxide to the 5mg count.

The researchers analysed the levels of hydrogen peroxide in a range of commercial beverages and found that some chemical combinations of ingredients can drive this chemistry.

Prof Bennett said the research could go a long way when it comes to how the industry produces products such as energy drinks.

In a statement to the Australian Associated Press Prof Bennett said: "The research indicates that people are drinking diluted hydrogen peroxide when they consume some energy drinks.

"The long term effects may explain some cancer risk trends in the age group who consume energy drinks.

"Our current research is addressing how to avoid or degrade the hydrogen peroxide."