SO Solid Crew performer Lisa Maffia attacked a beautician in a beauty salon bust-up over a pair of hair straighteners, a court has heard. 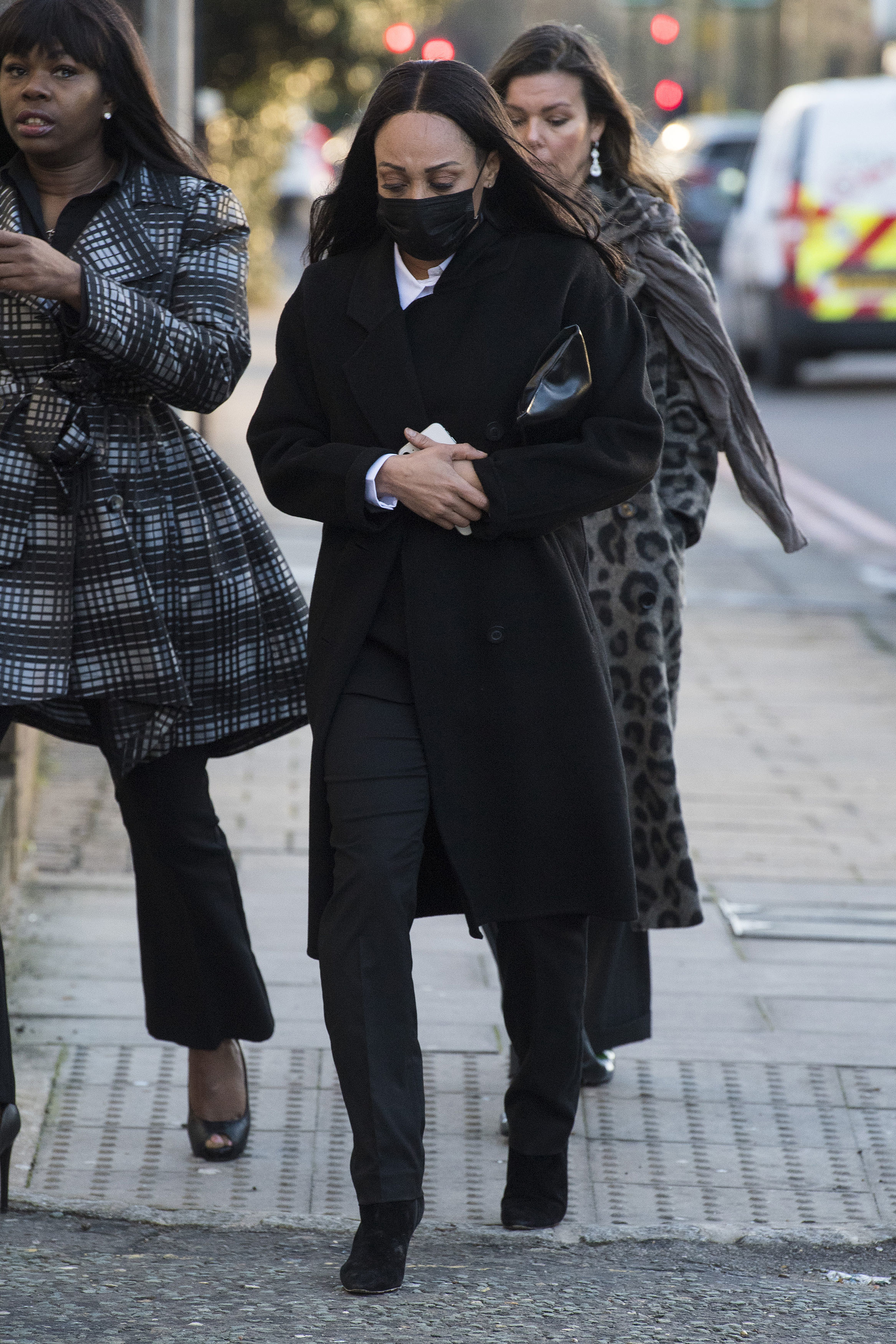 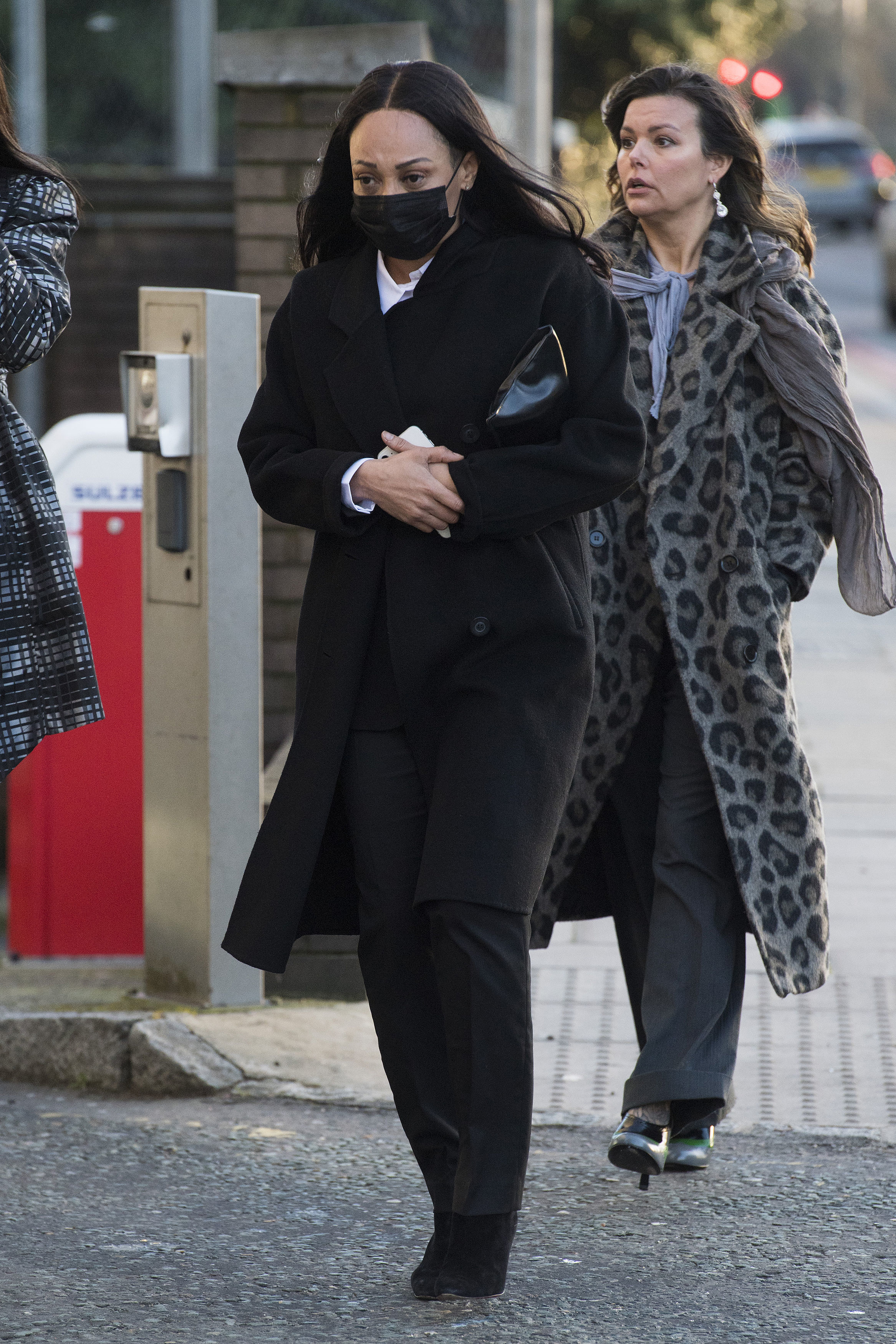 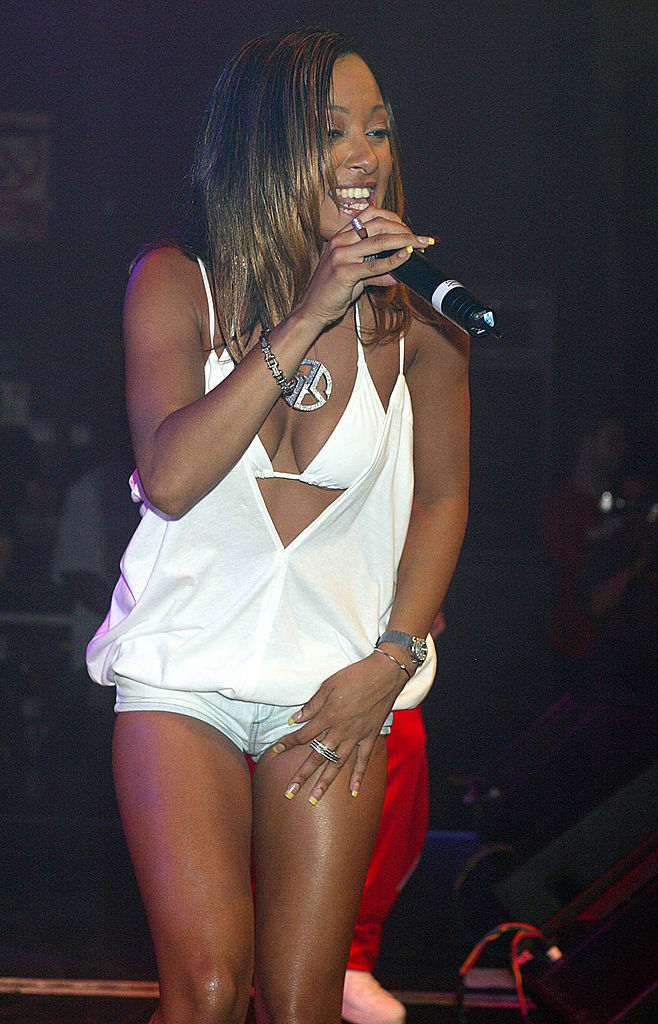 The row began when Maffia demanded Ms Groves return the straighteners or compensate her instead, prosecutors claim.

The defendant, who had a string of hits in the early 2000s, denies assault by beating and will face a trial.

She arrived at Croydon Magistrates' Court this morning wearing a black puffa jacket, trousers, top and sunglasses, and clutching her phone.

Prosecutors allege Ms Groves was scratched and "hit a number of times" during the row, it's claimed.

Her ponytail was also pulled and she was punched twice by Maffia's pal, Mr Tucker alleged.

Maffia, of Beckenham, was granted unconditional bail ahead of her trial later this month.

Last year, the performer said she was left devastated after her mum's terminal cancer diagnosis.

She was also diagnosed with abnormal cells at her own smear test.

Maffia said she had been left "overwhelmed" by the news.

After her successes with So Solid Crew, Maffia had a career as a solo artist, releasing two top 10 singles and an award-winning album, which included platinum-selling single All Over. 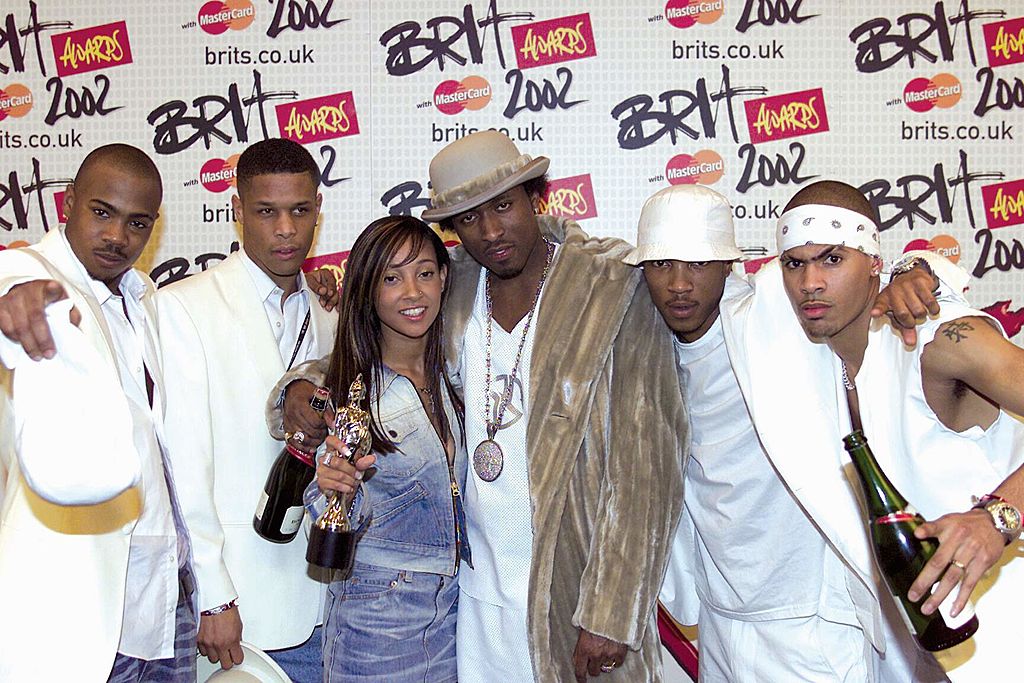 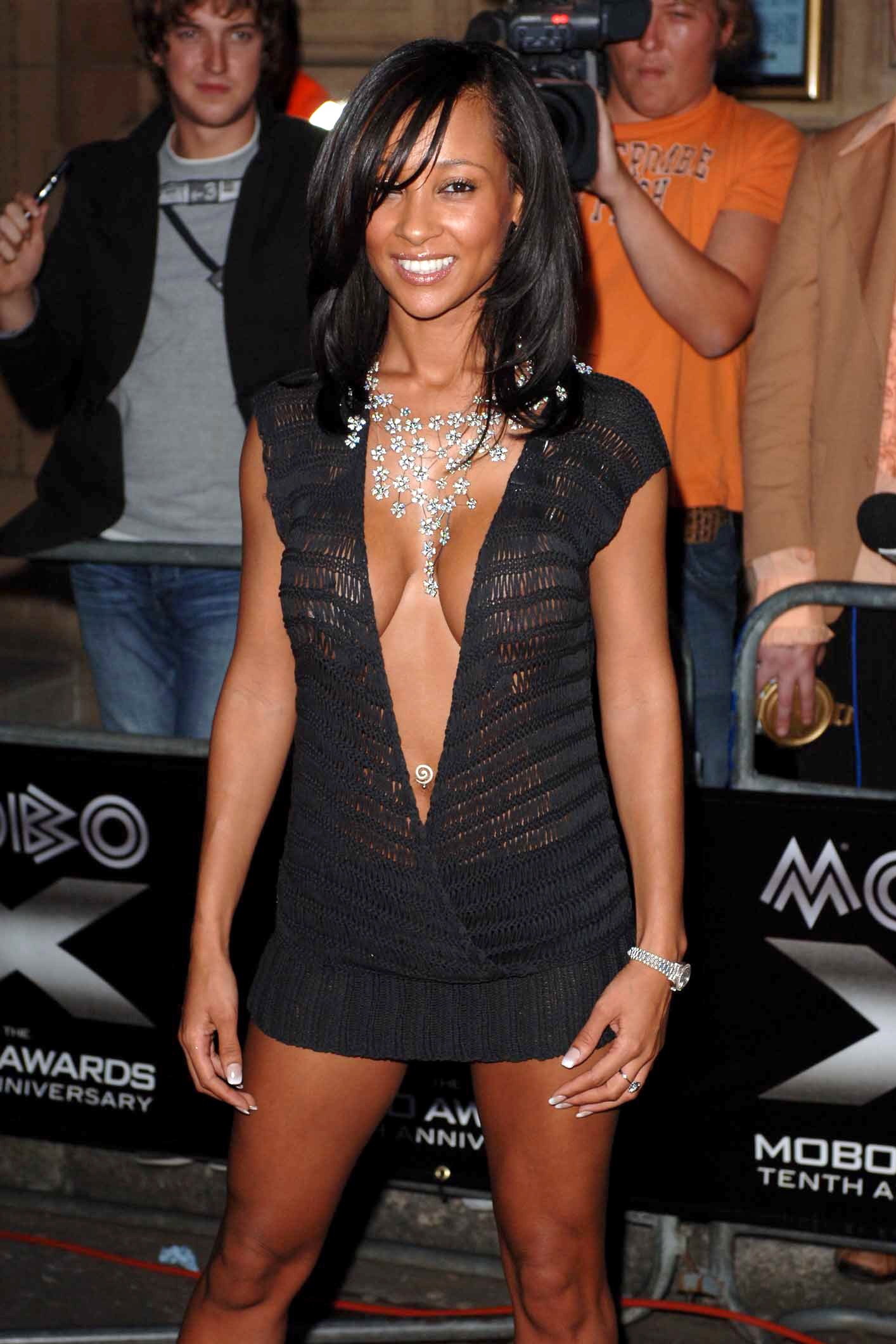