He also said that the lobby group could "disenchant" the people they are trying to get on board with the fight against climate change. 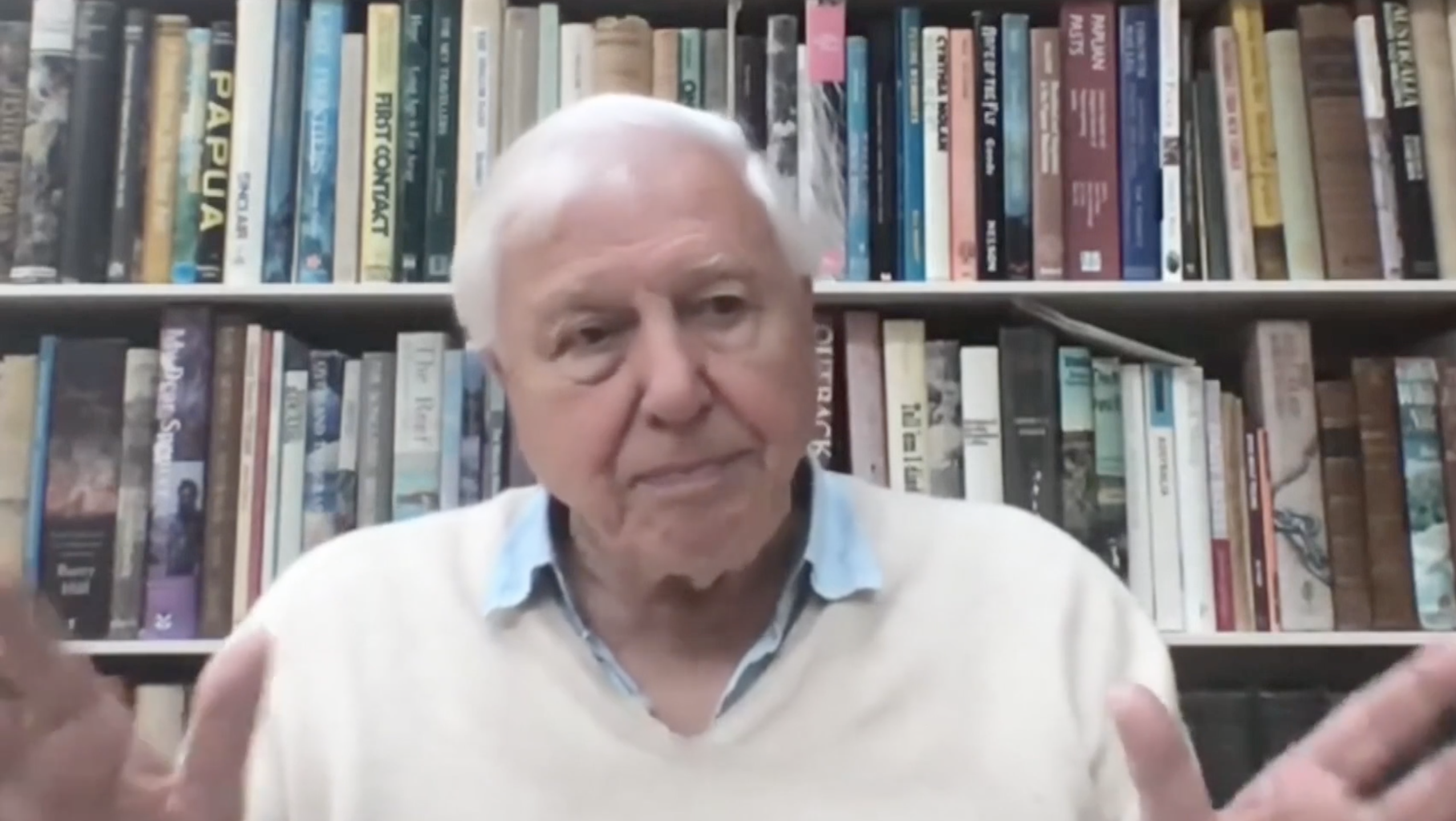 Sir David told BBC Breakfast: "You have to be careful that you don't break the law.

"We have to treat the people we share our community with, with respect.

"Disturbing their lives, to such an extent that innocent people can't get about their own business, is a serious thing to do and could disenchant an awful lot of people."

He added: "Of course I agree with their message, it's a question of what is politic and sensible in persuading other people to join you?"

The broadcaster and naturalist said he had been warning about the environment for decades and "yet suddenly, in the last five years maybe, it's as though people have woken up, it's young people… and not before time".

The "first time I had absolutely indubitable proof (of what is happening to the natural world) was back in the 60s," he said.

"I swam in a coral reef in Australia and saw a damaged reef.

Asked how manages not to feel despondent, he told the BBC One programme: "I don't despair because what will you go and do?

"Just go and hide in the corner?

"Crying in the corner and forgetting it all and giving up?…

"And If there's only a fragment of hope we have a responsibility to do something about it."

Sir David became the fastest person to have one million followers on Instagram after he joined the platform to reach a young audience.

He added: "Every breath of air we take, every mouthful of food we eat, comes from the natural world ultimately, and if we damage it we damage ourselves."

"Just treat the natural world as though it's precious, which it is, and don't squander those bits of it that we have control of."

The interview is part of a double feature on Monday and Tuesday.

Sir David will answer environmental questions submitted by children across the UK on BBC Breakfast on Tuesday. 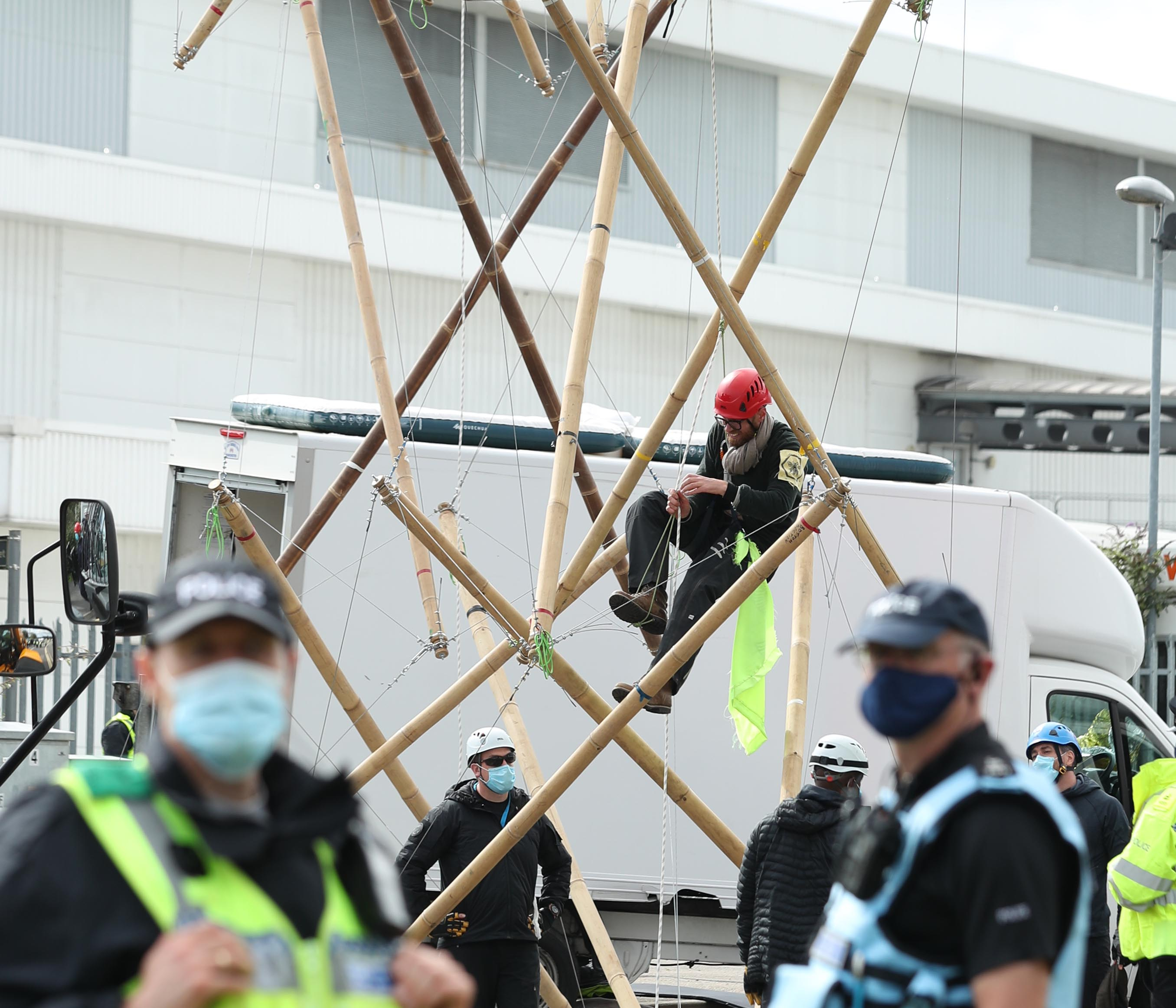 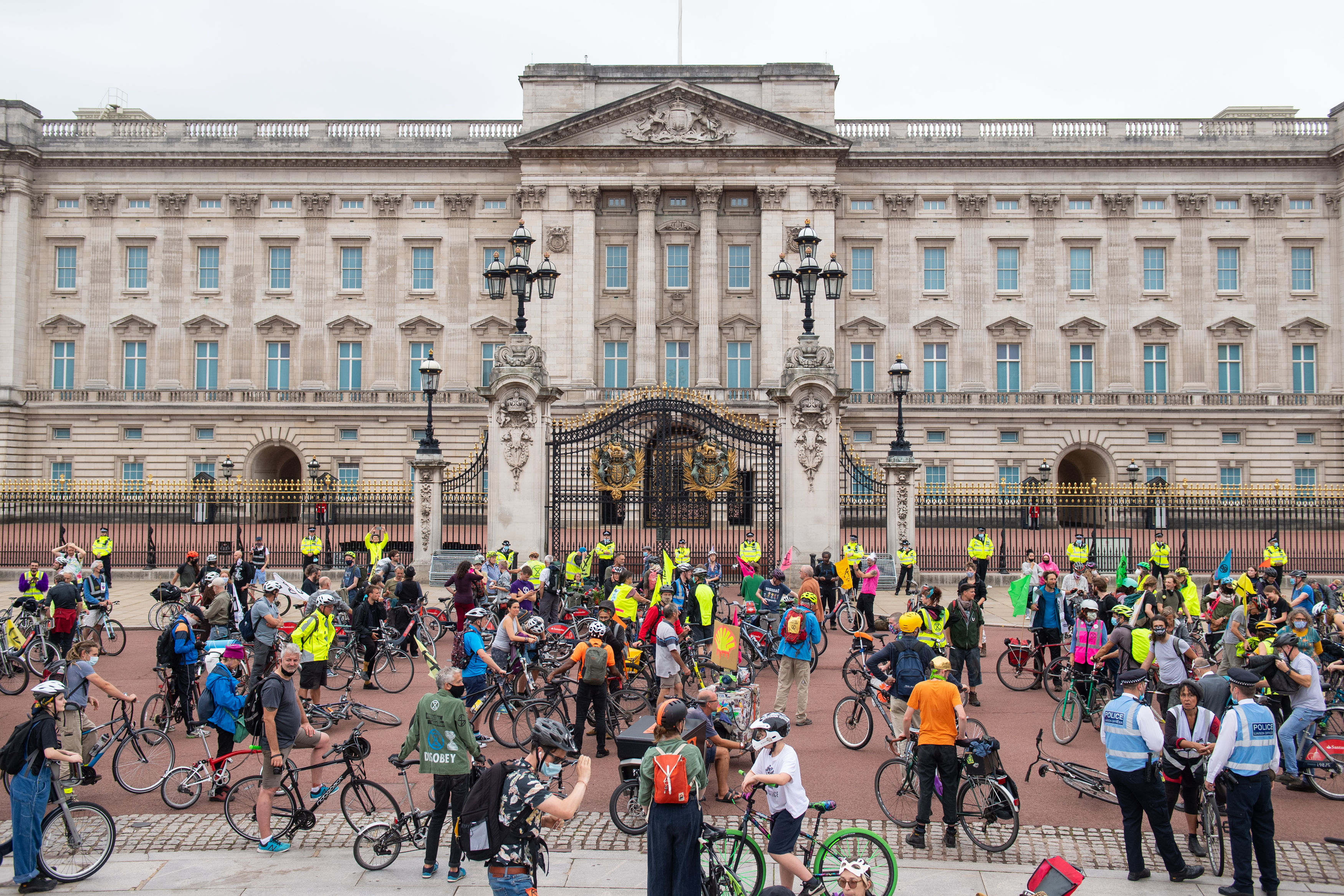 Goodwin: Dems finally got something they can use for impeachment

The shady truth behind those ‘disabled vet’ food carts