Simon Cowell is off the market.

Representatives for the “America’s Got Talent” judge and executive producer have confirmed to TODAY that he is engaged to Lauren Silverman, with whom he shares son Eric, 7.

The couple has definitely been there for each other through thick and thin. Cowell broke his back in a bike accident in 2020 and said Silverman and their son played key roles in helping him recover. 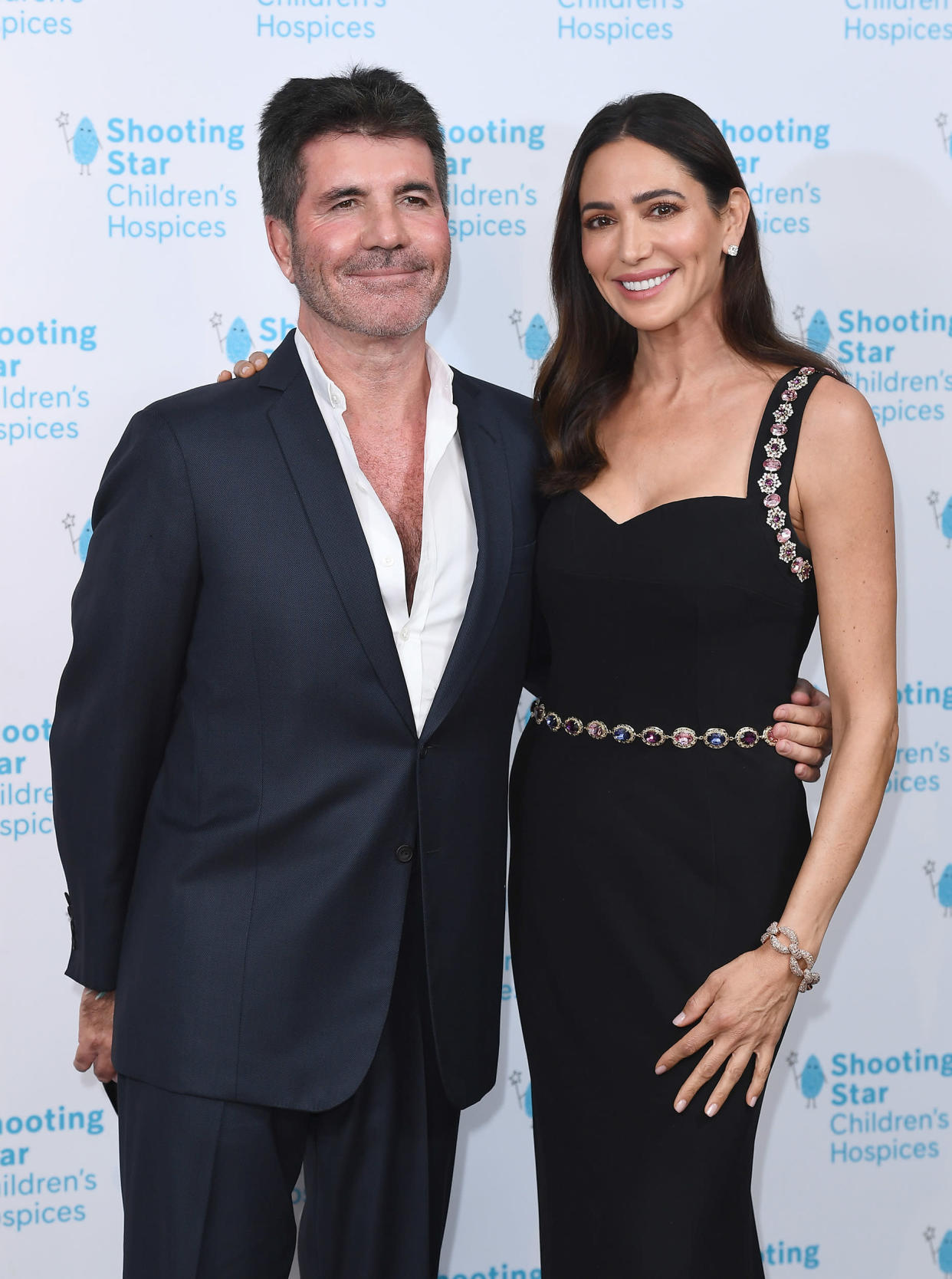 “She was amazing,” he told “Extra” last year. “Both her and Eric, they were like my support. I couldn’t have gotten through it without them, so we got closer.”

Cowell said Silverman was terrific when it came to telling Eric about what his dad had gone through after he came home with rods and screws in his body.

“And I said to Lauren I just don’t know how to explain it to him (Eric),” Cowell said. “And she obviously said something to him because he came in and I was lying in bed and he went, ‘Daddy, you’re like Iron Man,’ and I thought that was the sweetest thing and it meant a lot.” 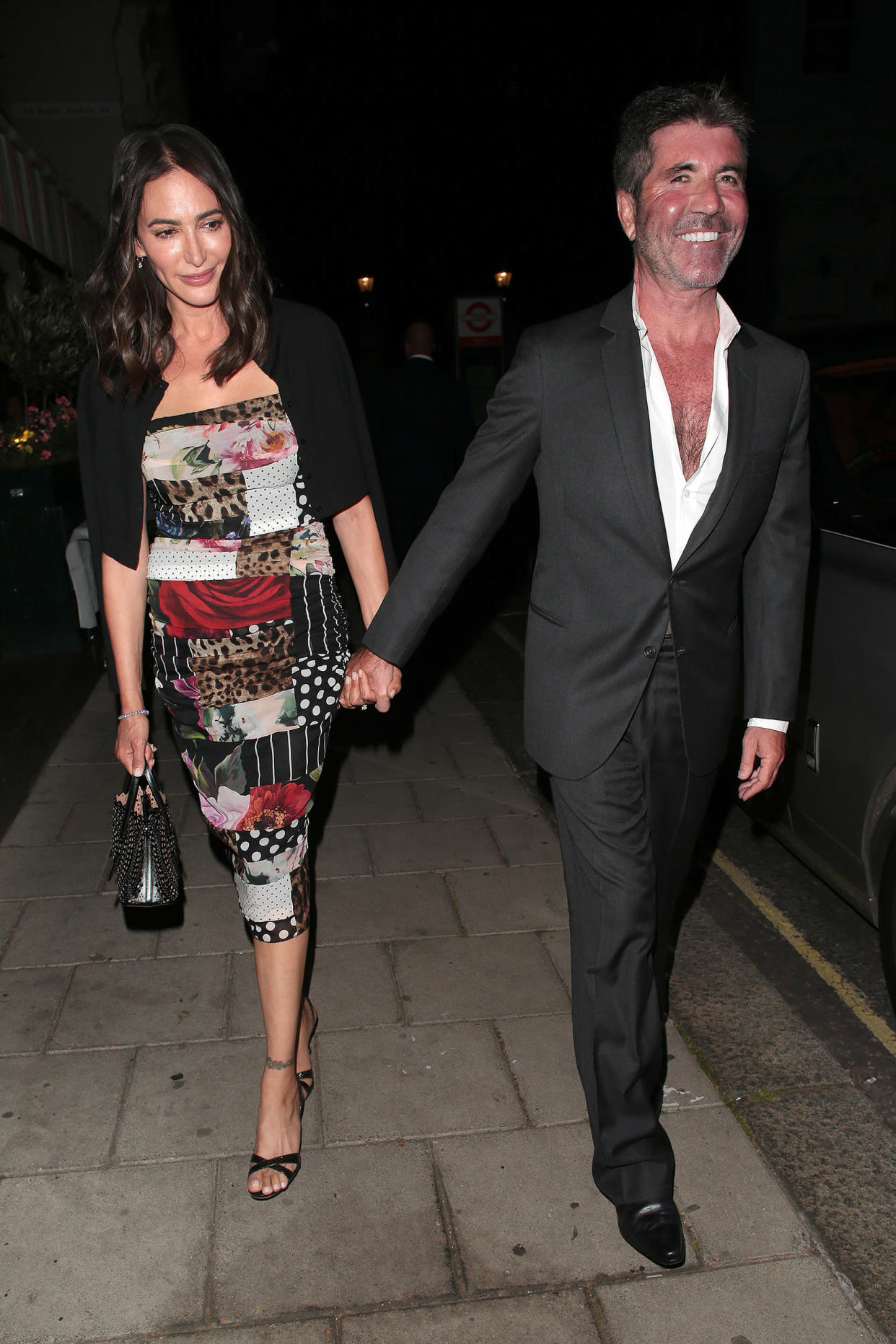 Cowell, who rose to stardom thanks to his caustic reaction to contestants as a judge on “American Idol,” has taken a shine to fatherhood, although it took a little time.

“What I realized was, because I’ve always had dogs — when you get a puppy, they kind of respond to you,” he told TODAY in 2016.

“When you have a baby, for the first six months, I literally hadn’t got a clue what to do. And I said to Lauren one day, ‘I think he hates me.’ ‘Cause I’m like, there’s no response. And then one day, bang, it all clicked. And we were communicating and then they become like part of you.”

A sudden vulnerability for Biden