A REAL-LIFE clown has been charged with killing his newborn daughter 30 years later after she was found with brain and eye injuries.

A new autopsy by Milwaukee medical examiners found baby Catherine died "as a result of blunt force trauma to the head" that could have been caused by her dad, Ronald Schroeder, 52. 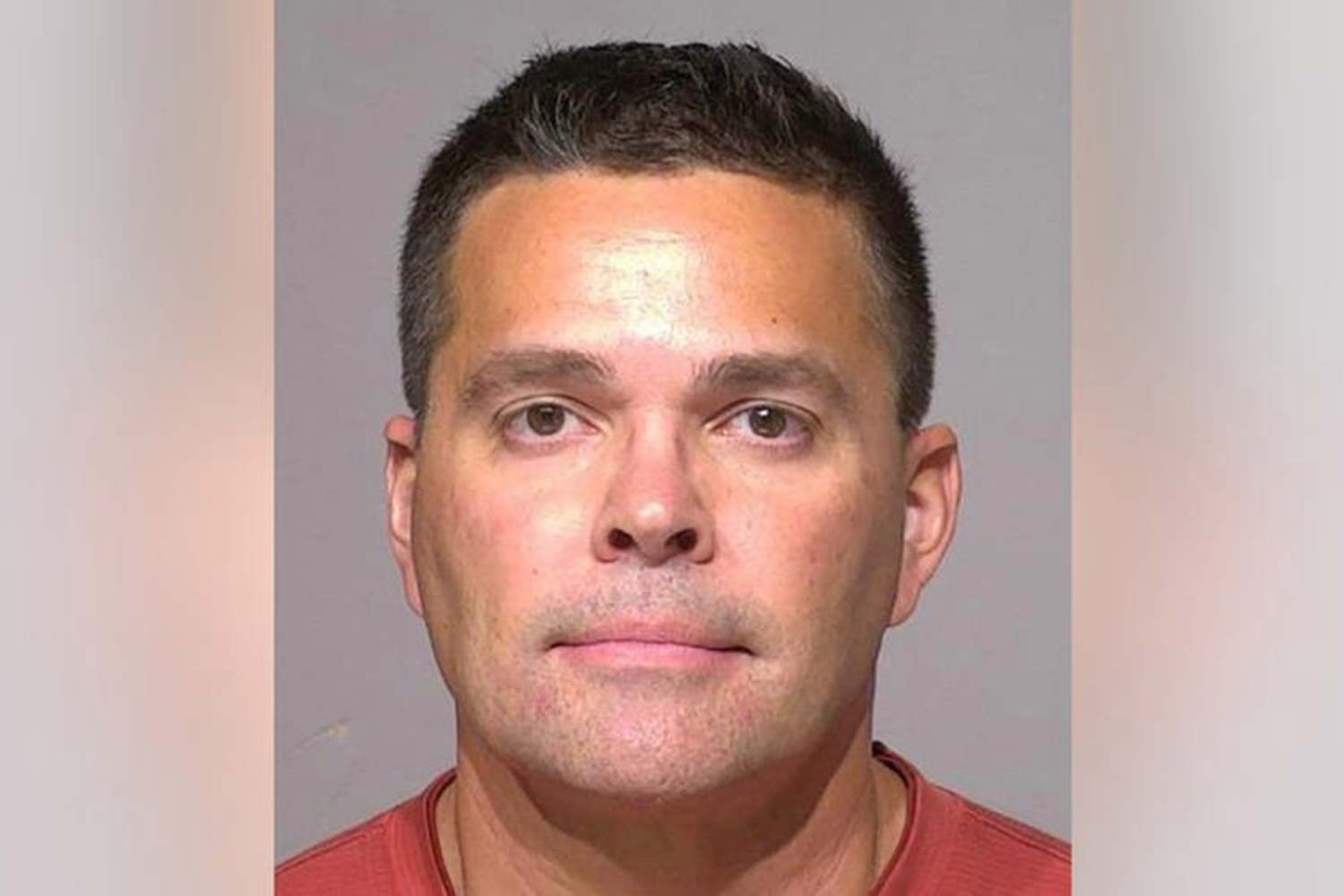 Just hours before, Schroeder, who is a full-time clown actor known as "Silly the Clown", performed for a packed local restaurant of elementary school kids, according to Milwaukee magazine.

An arrest warrant was issued for Schroeder on Wednesday, indicting him with one count of first-degree reckless homicide and two counts of physical abuse of a child in connection the brutal death of his daughter in August 1991.

According to the magazine, Catherine had been taken to hospital and initially diagnosed with Shaken Baby Syndrome after she presented with fractured ribs, brain and eye injuries which led to "blood behind the eyes". She later died in hospital.

But that all changed when in June this year when a new autopsy led to Catherine's cause of death being changed to homicide by blunt force trauma to the head.

"Catherine Schroeder died as a result of blunt force trauma to the head," the document read, according to The New York Daily News.

Court documents revealed that Schroeder – who was once praised for his balloon sticks and "always being funny and courteous" – had a history of abusing his family and various other women and children.

It's not yet known what exact development enabled prosecutors to charge Schroeder after medical examiners had previously failed to do so during a 2008 review.

In the same year, the actor was convicted of sexual assault on a girlfriend while she was unconscious and then took photos of the attack. He was released in 2013.

Catherine's mother also alleges the 52-year-old had repeatedly abused her.

Schroeder's initial court appearance via video link was held on Thursday when a judge shot down an attempt by his lawyers to have the case dismissed due to the statute of limitations, and issued a bond at $350,000.

His next court date is scheduled for 2 September for a preliminary hearing.