A RUDE sign has appeared in a seaside town telling outsiders "if you don't live here, f**k off" after the beauty spot has become a celeb hotspot.

The sign appeared on a lampost on the edge Southwold, Suffolk as more tha half of the properties are owned as second homes including celebrities. 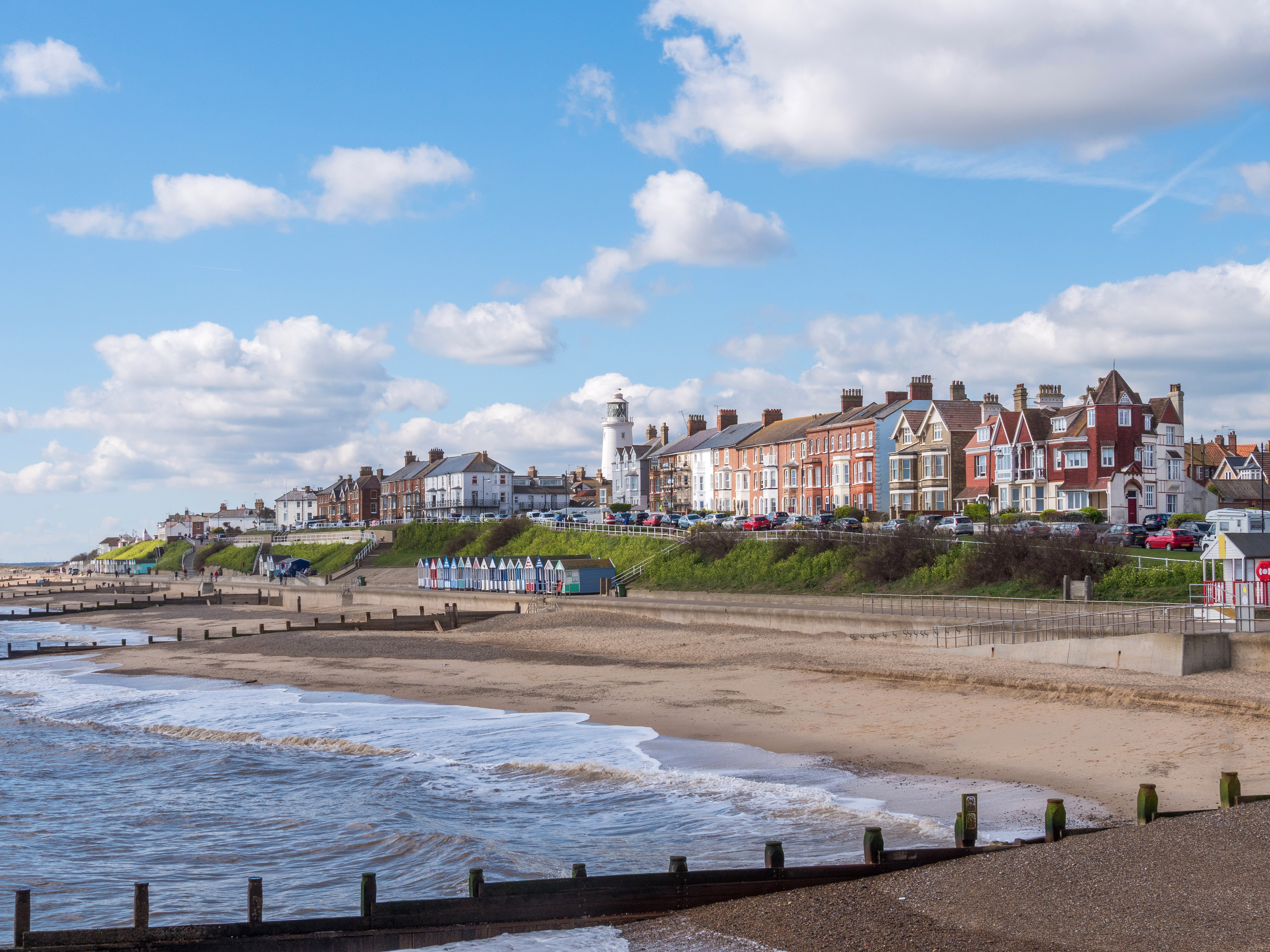 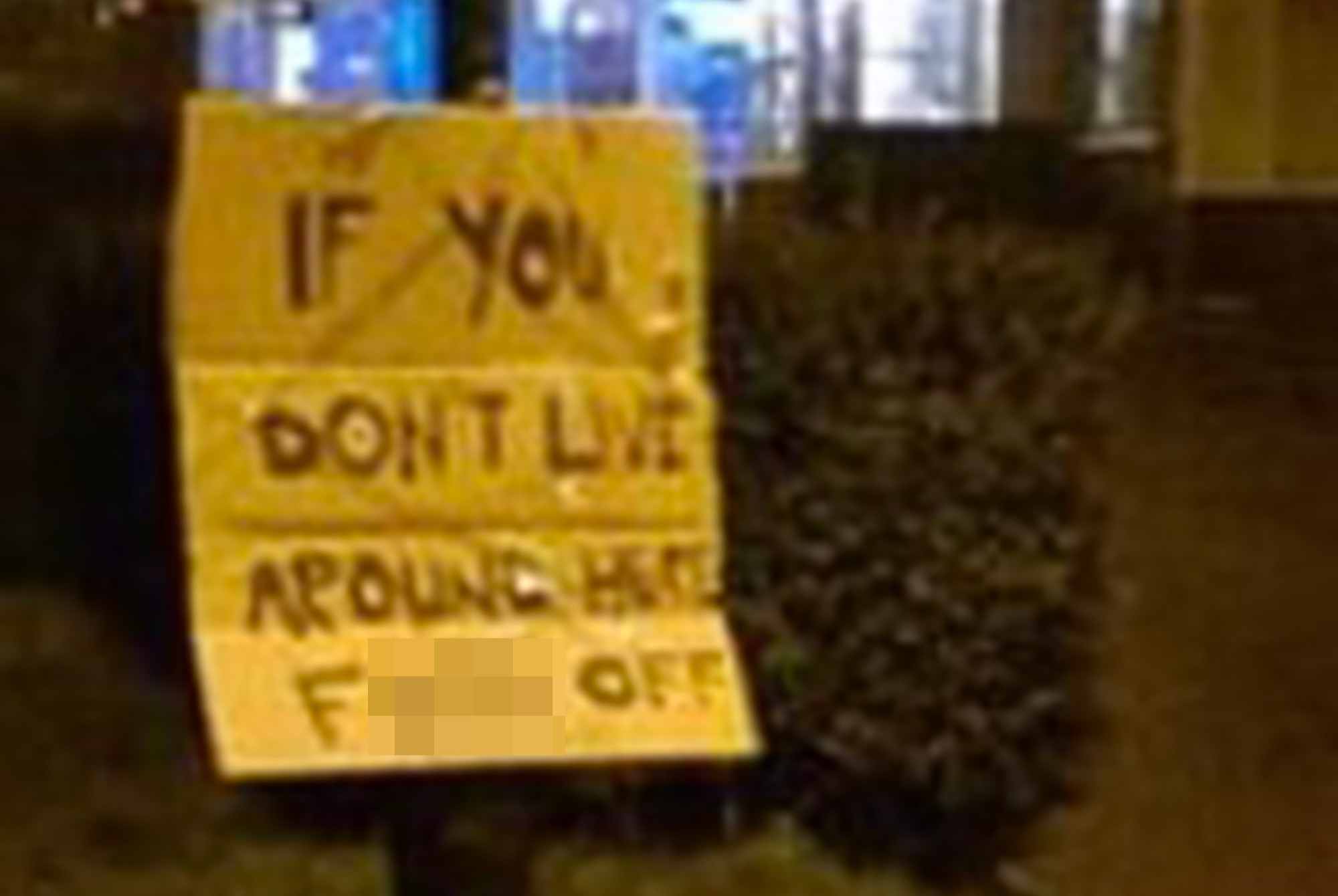 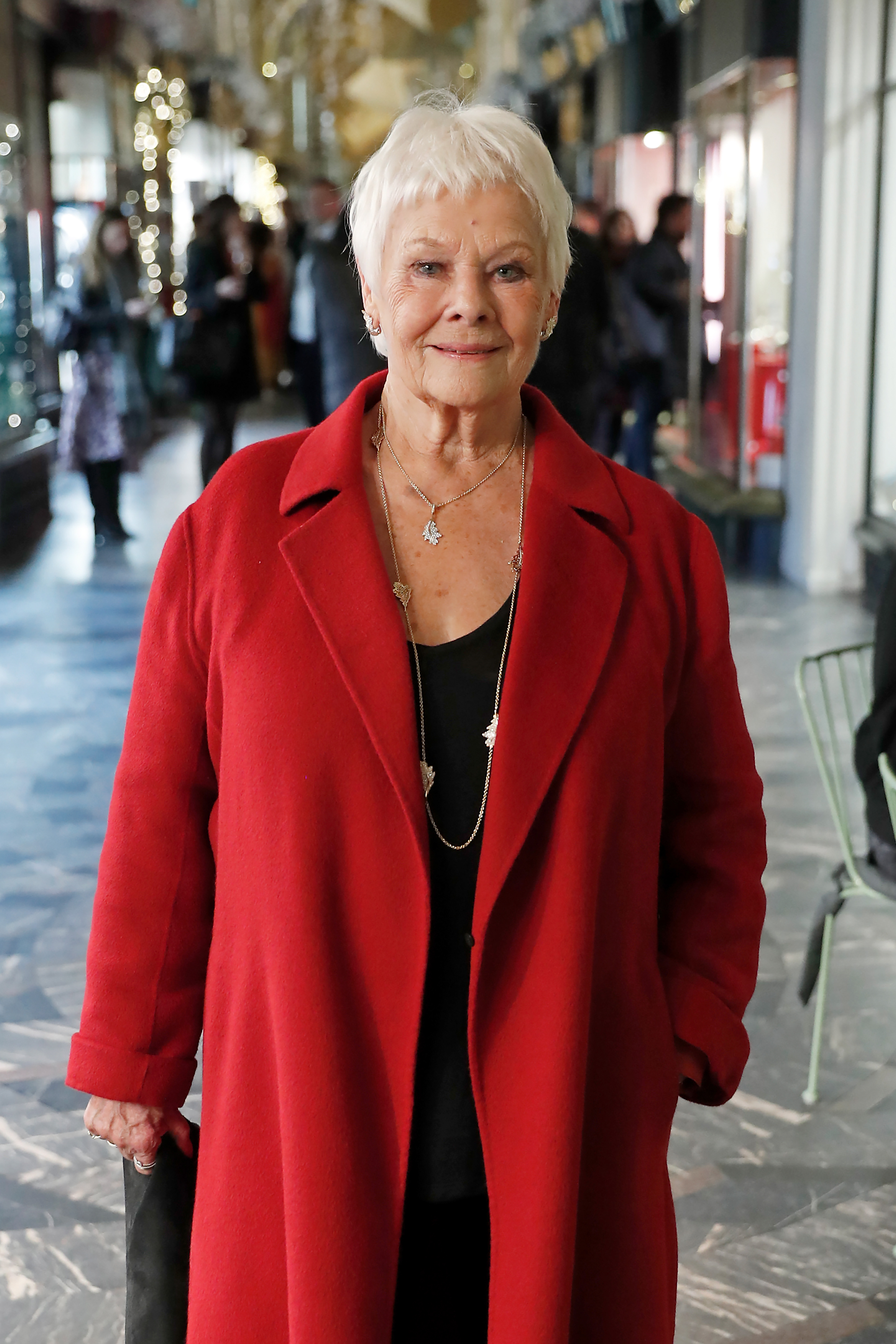 This doesn't suggest that they have been sighted there during the pandemic.

Officials have warned against people travelled to Southwold during lockdown, but residents have taken the matter into their own hands by putting up the crude sign.

Local leaders have blasted the sign as "ill-advised" as it has since been taken down.

Town councillor David Beavan told the MailOnline: "It's ill-advised. I understand people are frightened and frustrated but we need to be a bit more polite about it.

"It smacks of xenophobia and that's not what we're about. We just want to keep safe."

He also said that police have responded promptly to reported of people breaking Covid regulations in the town.

Mr Beavan added that the "small minority" of people who break the rules "needs to be stamped out".

At the start of the pandemic last year, residents of Southwold strung a banner across the high street warning visitors "Please respect us – don't infect us".

More than half of the housing property in the seaside town are second homes and residents have complained of an influx of visitors whenver new Covid-19 restrictions have come into force.

Over the summer, a row broke out between second homeowners and residents.

Second homeowner David Shea claimed that Southold would become a ghost town without him.

A furious row broke out last summer as hundreds of wealthy second-homers descended in a bid to avoid the lockdown.

Second homeowner David Shea claimed that without him and others who bought holiday properties, Southwold would become a derelict ghost town – and would lose its pier, restaurants, pubs and industry.

He said: "It is unlikely that the brewery would still be located in the town – none of the hallmarks of a Victorian seaside town that we love would exist."

However, Cllr Beavan disagrees with the argument.

He sadded: "His argument are wrong on so many levels. Our population doubles in the summer and our local health centre would not be able to cope with any outbreak – and the nearest hospital is an hour away." 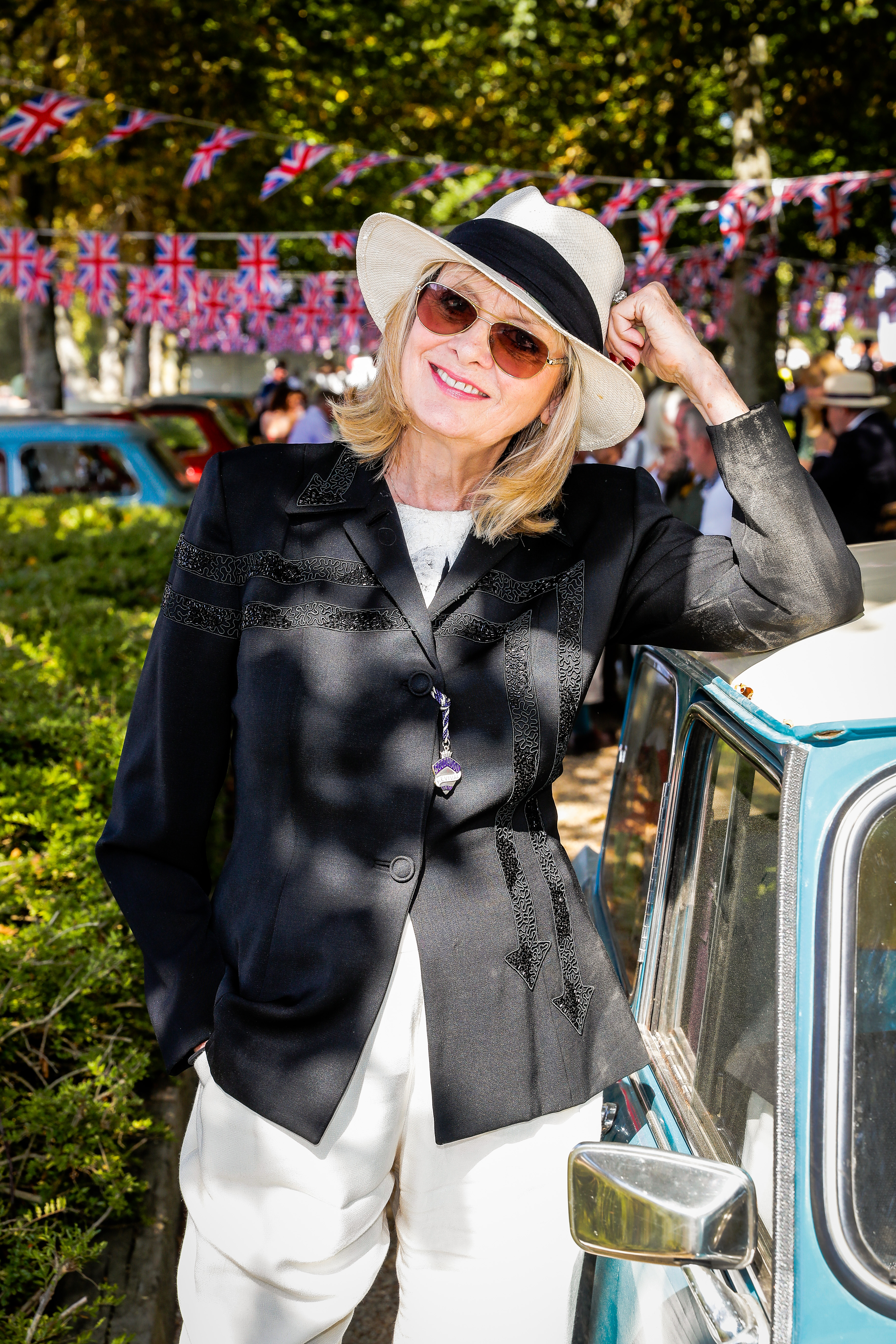 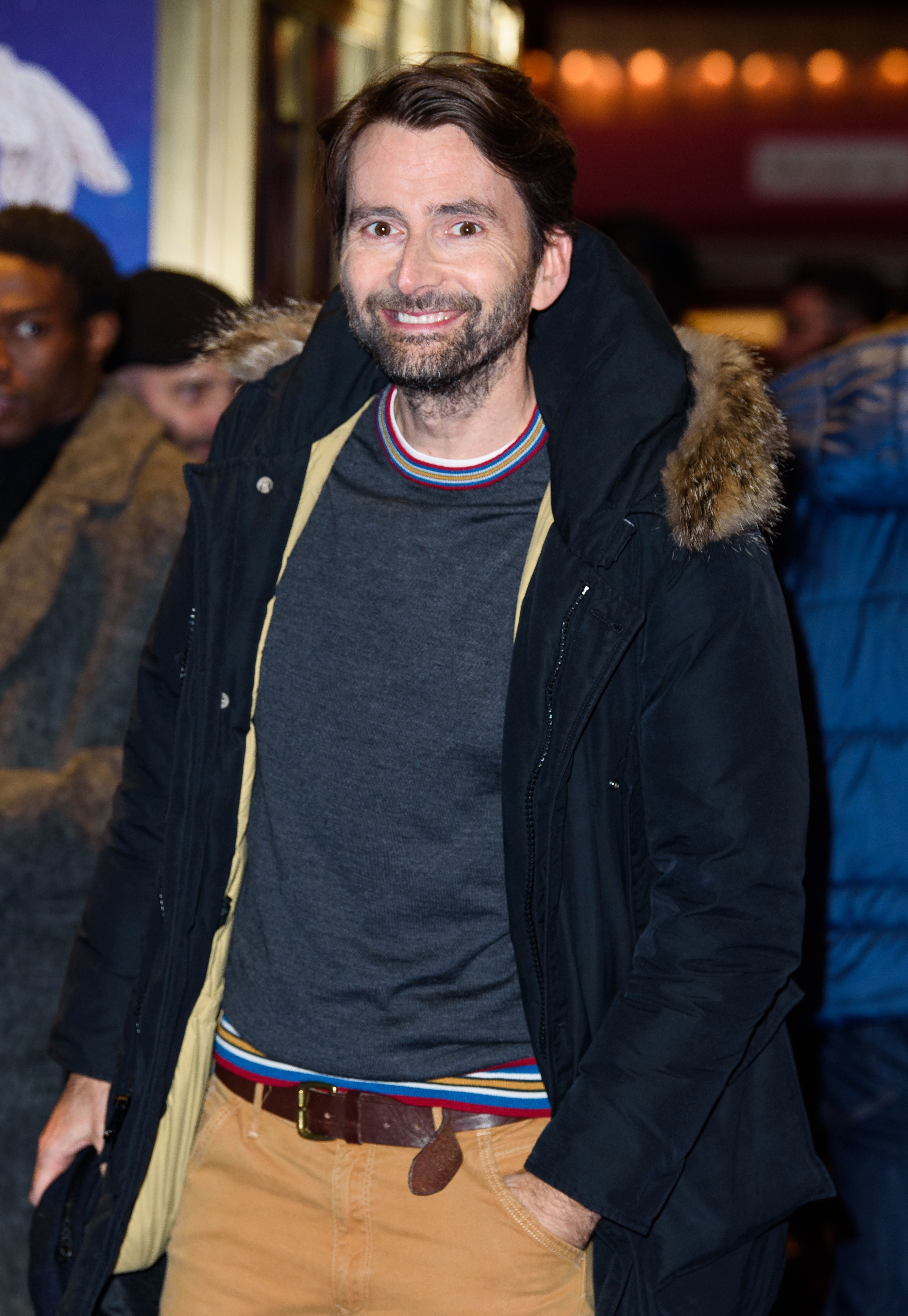