A "SICK" hospital technician allegedly snuck up on suicidal patient in the shower saying “let’s have a quickie” before raping her, reports say.

Aimee Sansone claimed that she was sexually assaulted by Michael McIntosh, 36, at the Fairmont Behavioral Health Facility in Philadelphia last year. 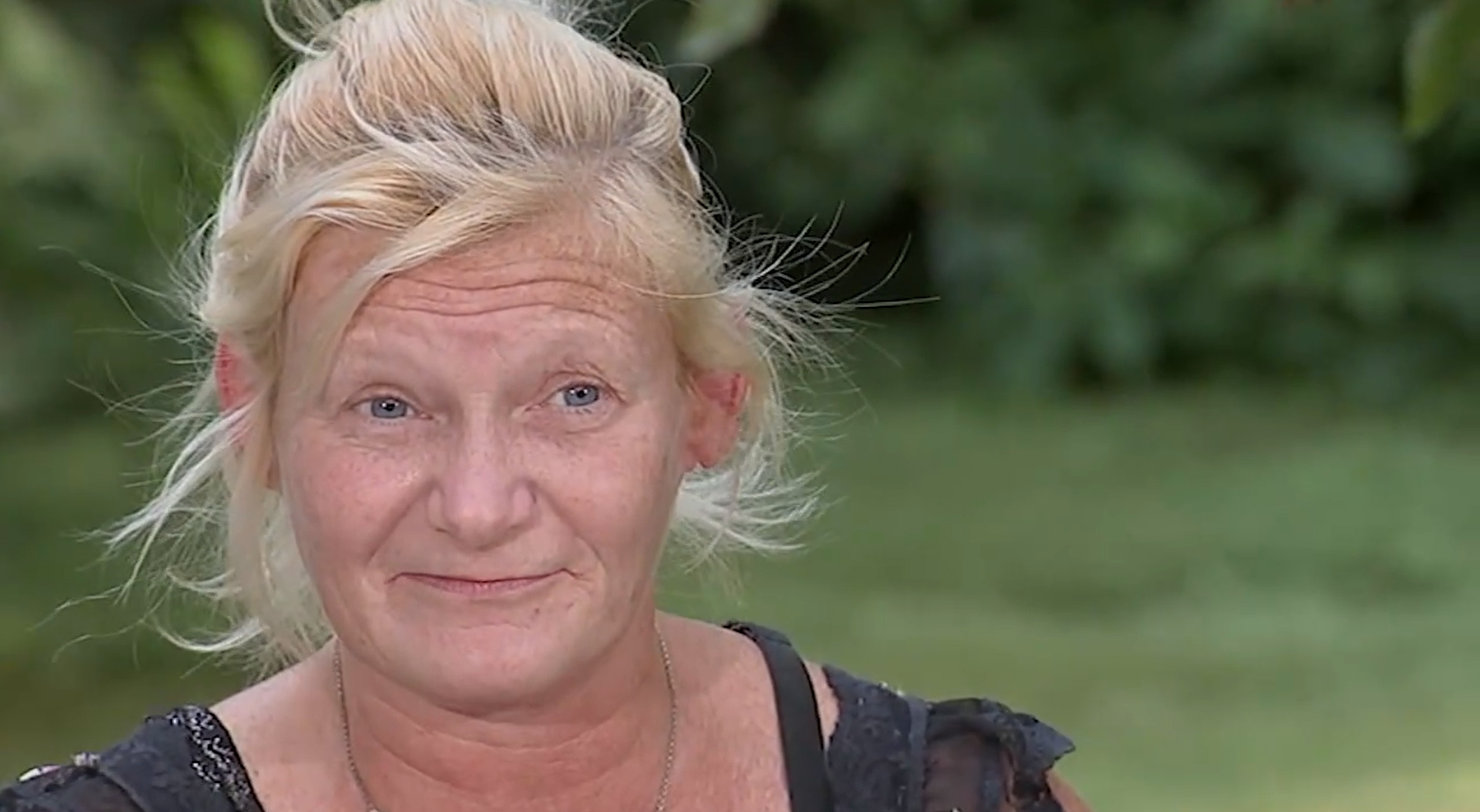 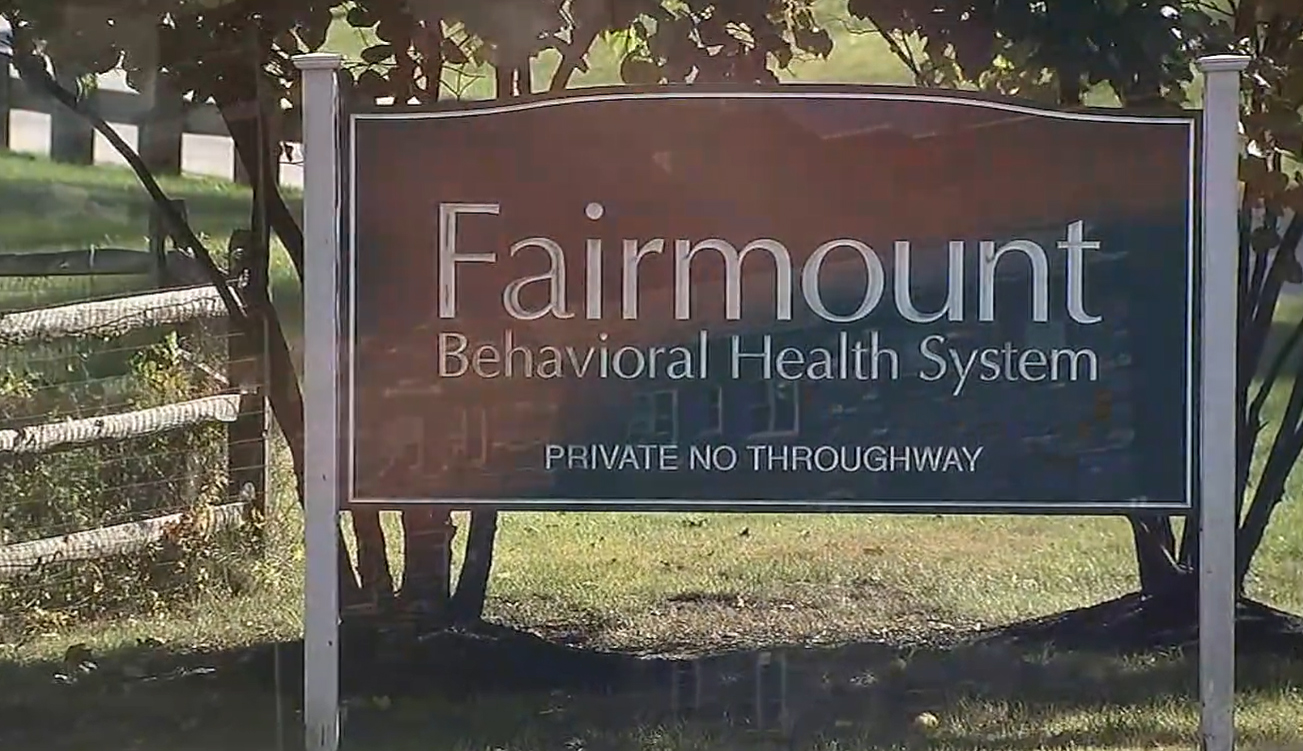 Speaking to WPVI, McIntosh claimed the incident took place in August 2019 while she showered, saying she told McIntosh "no."

"Next thing you know, he raped me," she told the station. "I was already broken when I went there and now I’ve left like so damaged."

Sansone was admitted to the Pennsylvania facility after she attempted to take her own life with a pill overdose.

She described herself as mentally "broken" and said "my main concern is that this doesn't happen to somebody else."

The vulnerable woman had been transferred there from a local hospital after the failed suicide attempt. 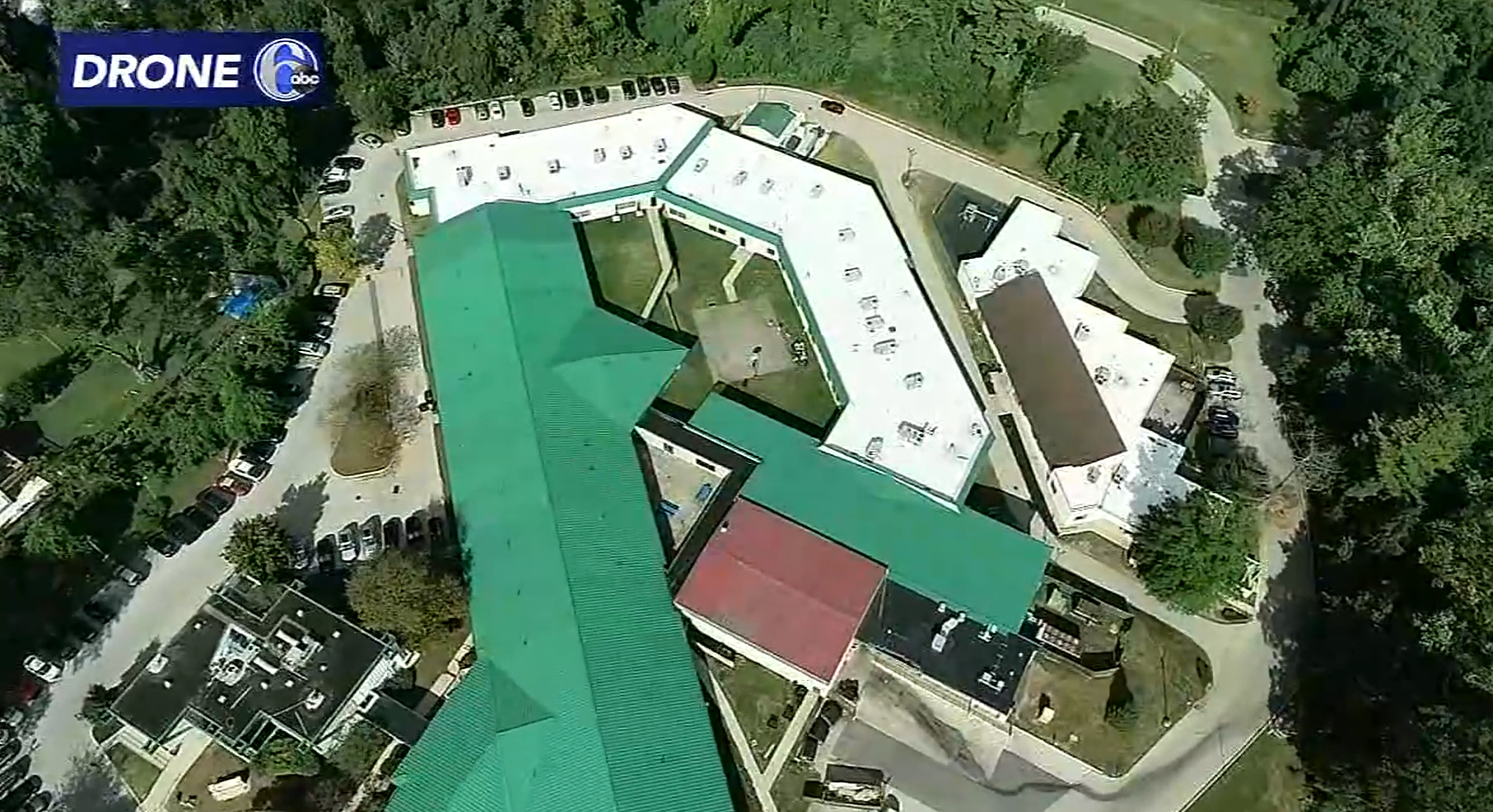 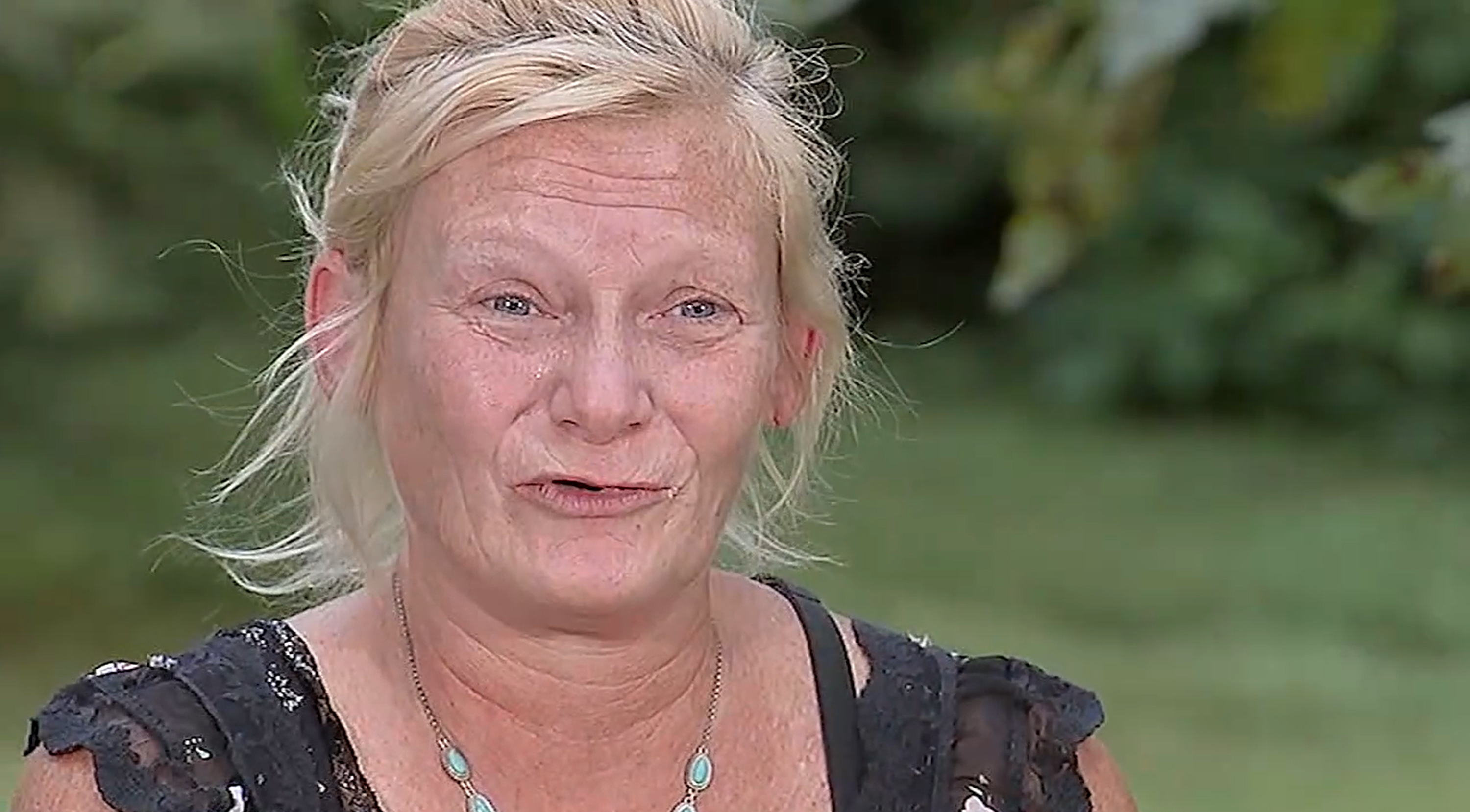 Sansone was place in a mixed-gender ward and had been treated in a single-sex area of the facility before that.

She told WPVI how she had become increasingly uncomfortable there before the alleged attack.

Sansone alerted the cops after she was released from Fairmont – which is owned by Universal Health Services – but she'd been too frightened to report it to the hospital staff.

McIntosh was charged with rape and sexual assault and is due in court for a pretrial hearing later this week.

Universal Health Services issued a statement on the matter, which read: "The allegation from August 2019 was fully investigated by Police and by Fairmount Behavioral Health. 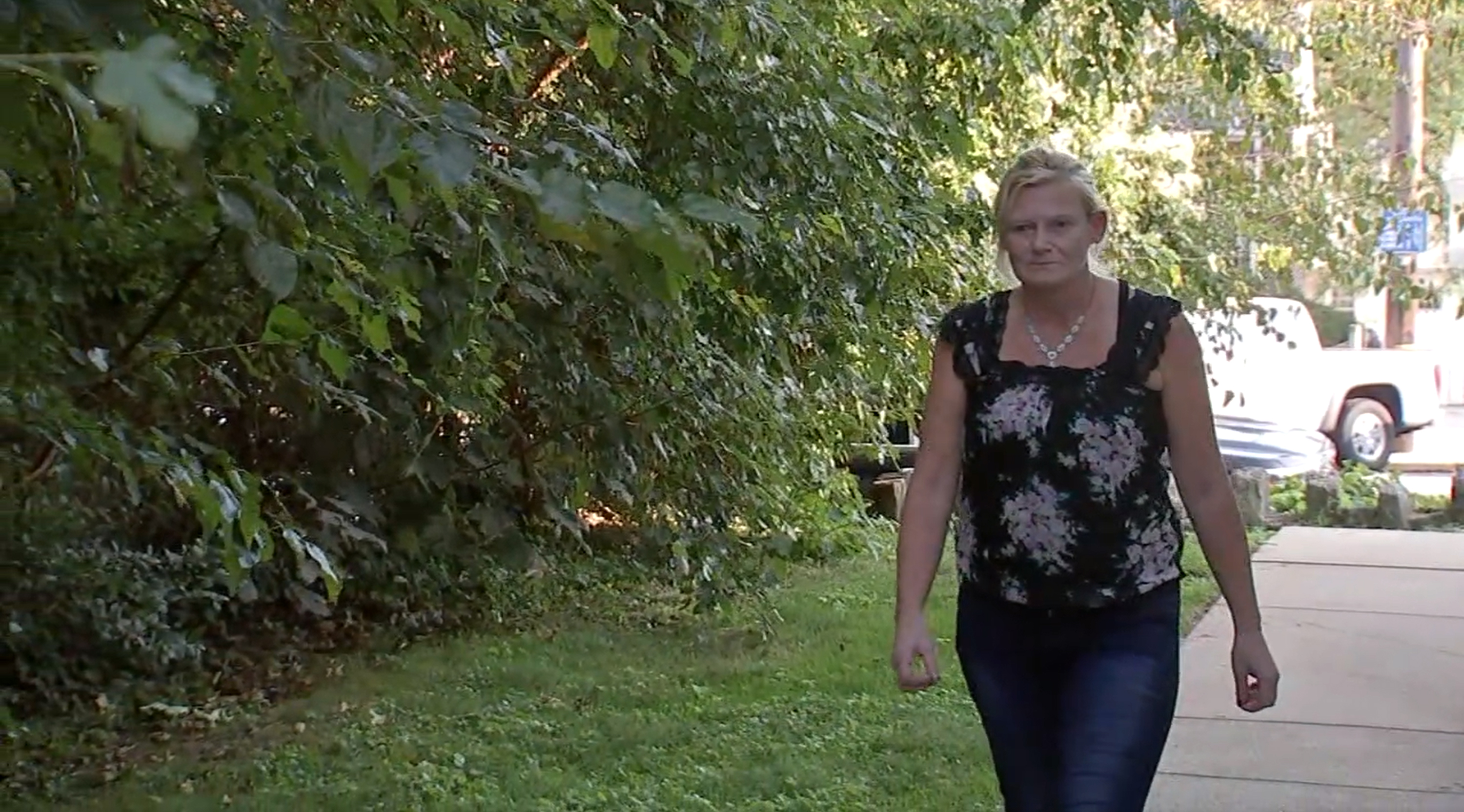 "The internal investigation by Fairmount Behavioral Health found the allegation to be unsubstantiated," it said. "The employee referenced was terminated in 2019 for violating Facility operating procedures.

WPVI noted that from 2015 to 2019, cops responded to Fairmount Behavioral Health nearly 100 times for alleged assaults, rapes and similar offenses.

Universal Health Services said they take all allegations seriously and report them to police, who are "called for several reasons including for allegations made outside of the facility and prior to admission."

"Most of the time, allegations are unsubstantiated," their lengthy statement said.

Lawyer Pamila Lew of Disabilityrightsca.org said transparency was lacking at many mental health facilities and sexual assault crimes were common.

"Staff are taking advantage of the fact that the residents, they are very vulnerable," Lew told the station.

"Anytime when you have a locked setting, that’s kind of closed off to the public, it just lends itself to possible abuse that’s very difficult to track and crack down on."