SHOTS have been fired outside Donald Trump's Mar-a-Lago members club in Florida after a black SUV breached two security checkpoints.

A suspect believed to be a woman rammed the northern checkpoint near the property before police and secret service fired their weapons. 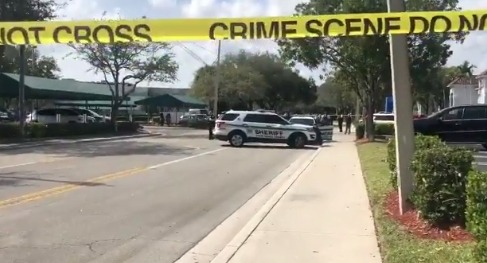 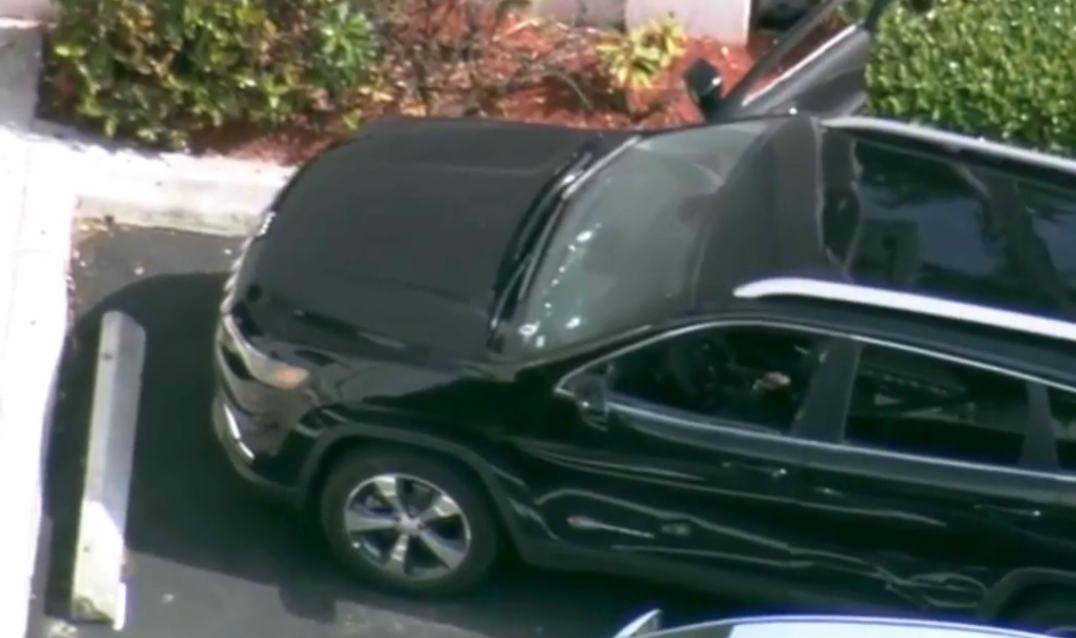 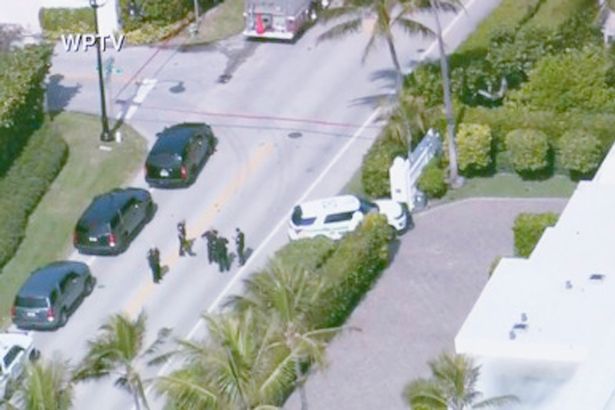 Officials discharged their firearms at the SUV before the vehicle took off in a dramatic police chase in Palm Beach.

Two people have been arrested and authorities are still determining which department fired the shots at the vehicle.

Authorities have not released any information about the suspects and no further details were immediately available.

Staff and guests have been instructed to stay inside as authorities said it still an ongoing "situation" outside the club.

Guests have been told that it could be hours before they are able to leave.

There has not been much information as they've been barricaded in since about 11.40am local time.

FBI spokesman James Marshall told CNN they have agents responding to the scene.

Heavy police presence remain on the scene as they gather evidence from the vehicle.

A statement from the Palm Beach County Sheriff’s Office reads: "FHP was in pursuit of a black SUV. The black SUV was headed towards two security check points at Mar-a-Lago, in the town of Palm Beach.

"The SUV breached both security check points heading towards the main entrance.

"Officials (still trying to determine) discharged their firearms at the vehicle.

"The vehicle fled while being pursued by FHP and PBSO helicopter.

"The vehicle has now been located and two individuals are currently in custody.

"FDLE will be investigating this shooting."

Mr Trump and First Lady Melania were scheduled to travel to Mar-a-Lago this afternoon to spend the weekend in Palm Beach for the Super Bowl.

They were due to leave the White House at 4pm local time, and it is not clear if today's incident will affect the schedule.

Earlier this month, a Florida man who had been dishonorably discharged from the Marines for sex offenses was arrested at Mar-a-Lago after he got past two checkpoints by falsely identifying himself as part of the presidents helicopter crew. 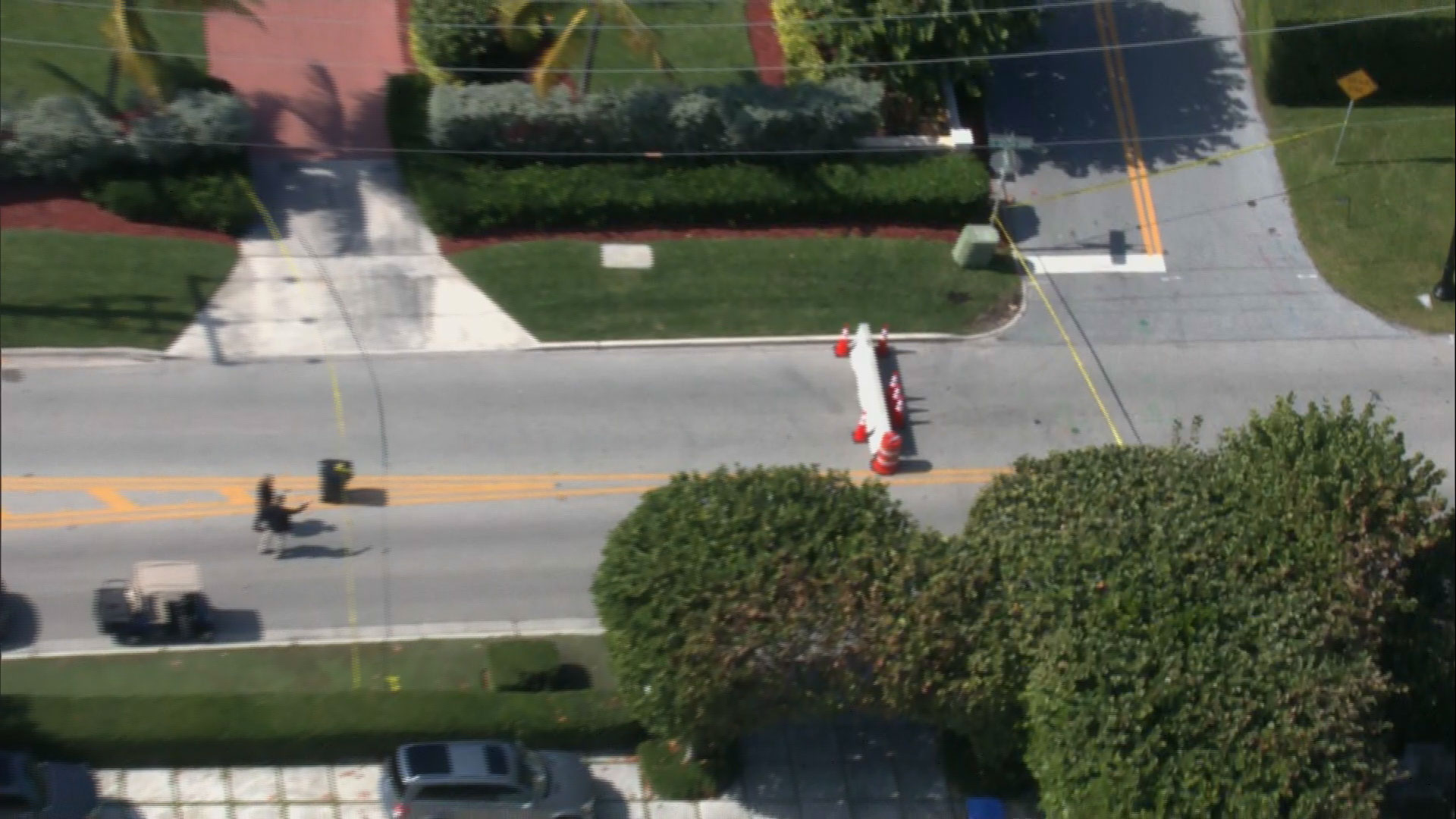 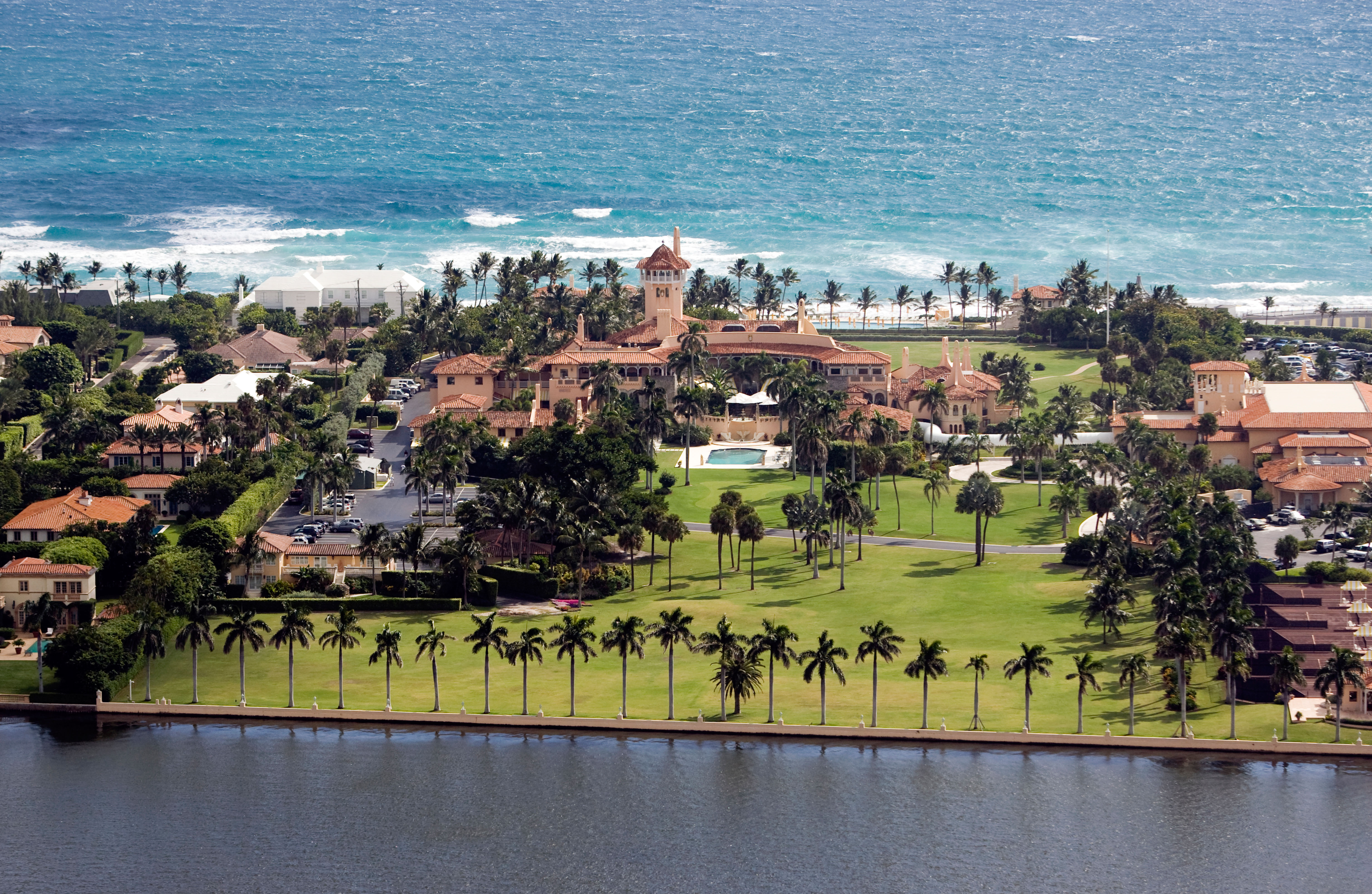 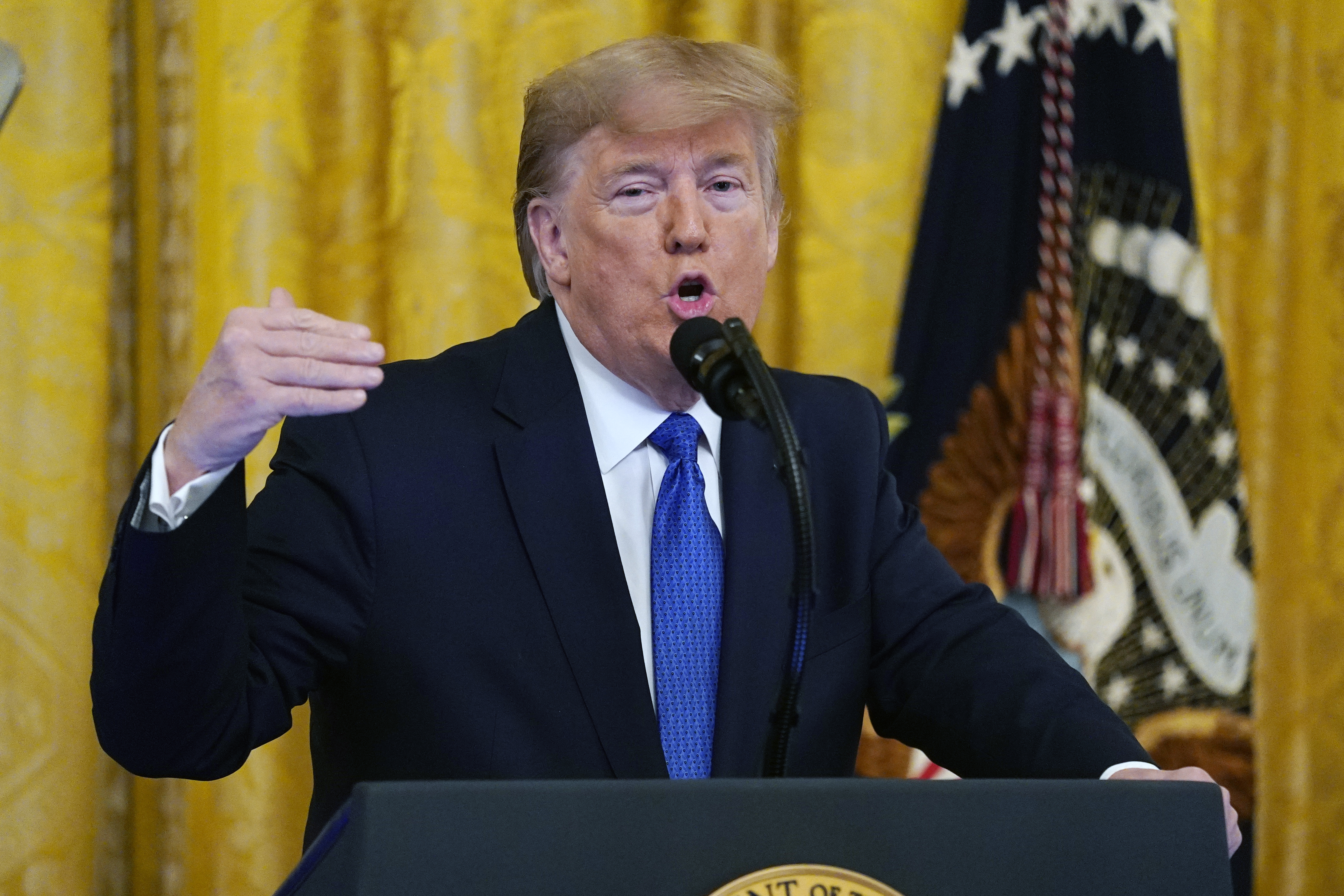