A Nepalese mountain guide reached the peak of Mount Everest for the 24th time, breaking his own world record for most summits — that he set less than one week earlier.

Kami Rita Sherpa, 49, reached the 29,035-foot summit by the traditional southeast ridge route on the early morning of May 21.

A week earlier, on May 15, he summited for the 23rd time. That 23rd time broke the last record of 22 summits, which he set in 2018, according to Outside magazine.

Kami Rita made his first ascent 25 years ago at the age of 24.

Sherpa guides are essential to Nepal’s climbing industry and would-be Everest climbers as they haul equipment on the steep Himalayan peaks, set lines and physically help the climbers themselves.

Sherpa is an ethnic group native to the mountainous area, and as such, they have a unique capacity to work in the low-oxygen, high altitude atmosphere that requires days or weeks of acclimatization for foreigners.

Kami Rita puts his accomplishments down to just doing his job as a guide.

“I did not climb for world records, I was just working. I did not even know you could set records earlier,” he told the Hindustan Times last month before setting off for Everest base camp. 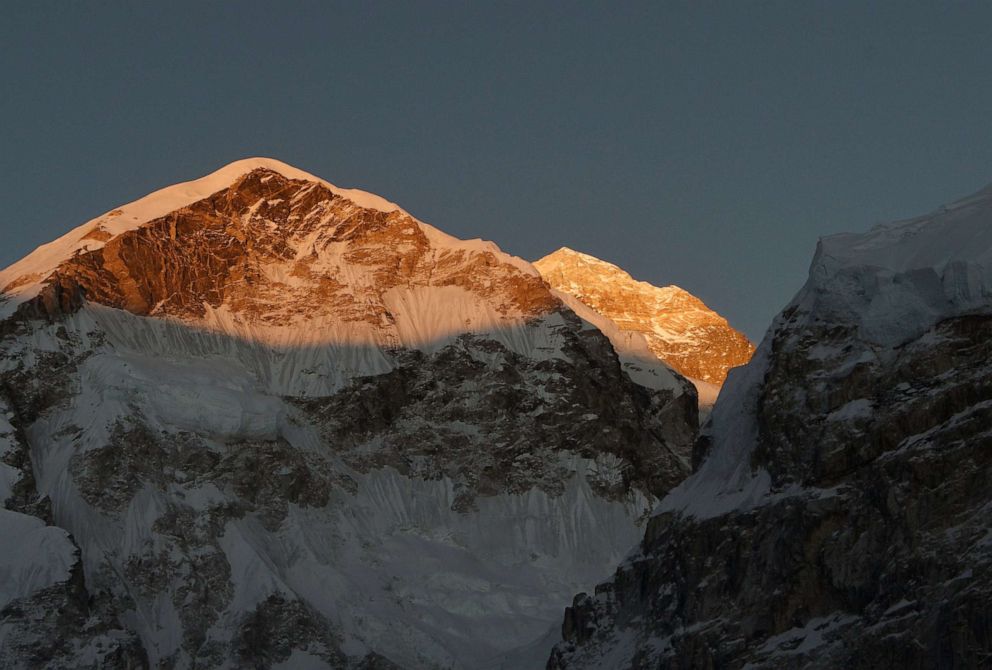 He also has no plans to stop climbing after this season, meaning he will probably break his own record again in the future.

“I can climb for a few more years,” he told the BBC before the 23rd attempt one week ago. “I am healthy — I can keep going until I am 60 years old. With oxygen it’s no big deal.”

The short climbing window, which depends on favorable weather, generally falls in mid-May, so Kami Rita may not have an opportunity to make another attempt this year.

As many as 5,000 climbers have scaled the world’s highest peak since 1953, according to the official records of the Tourism Department of Nepal.

This season, over 750 people, including 378 foreigners, will be on Mount Everest, according to Alan Arnette, an Everest expert.

HMS Prince of Wales: Sailors try to bail out Britain's newest £3.1bn aircraft carrier after it suffered ANOTHER leak