A MOTHER who says she was forced into prostitution by bad boyfriends and was “brainwashed” into being sex-trafficked is speaking out in a new book about her life.

Rebecca Bender, 38, told the New York Post she “just wanted to love and be loved” — but a downward spiral of events pushed her toward forced sex work in Las Vegas.

Bender grew up in Oregon and at 17 became pregnant around the same time her boyfriend was jailed for drugs.

She initially had plans to go to college, and moved near Eugene with her daughter, Deshae, to be close with her friends who went to college in the area.

On campus one day, Bender says she met a man named Bryan who in 2001 convinced her to move to Las Vegas. 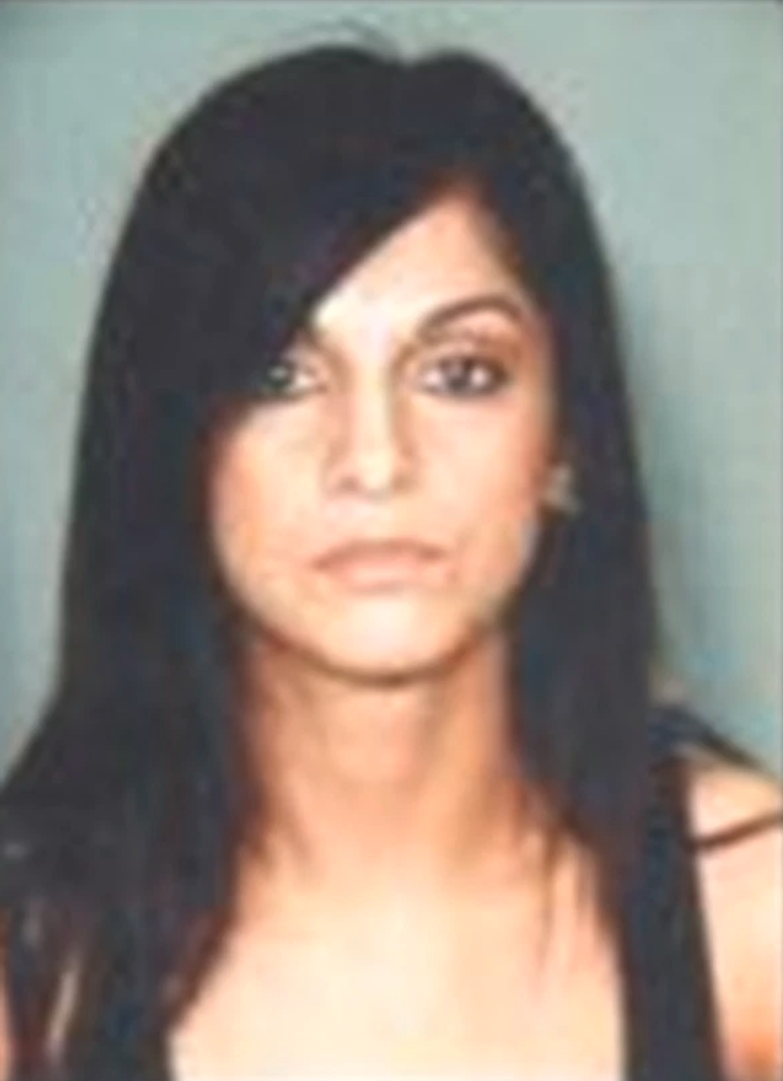 They dated for five months but on her first night in Sin City, she says her boyfriend, who claimed to be a music producer, forced her to become an escort.

When she objected to it, Bryan allegedly slapped her across the face, the Post said, citing her new book, In Pursuit of Love: One Woman’s Journey from Trafficked to Triumphant.

She said her life turned into “a dangerous job.”

“Every time you knock on a hotel room door … you wonder whether it’s going to be the last time you see your kids.” 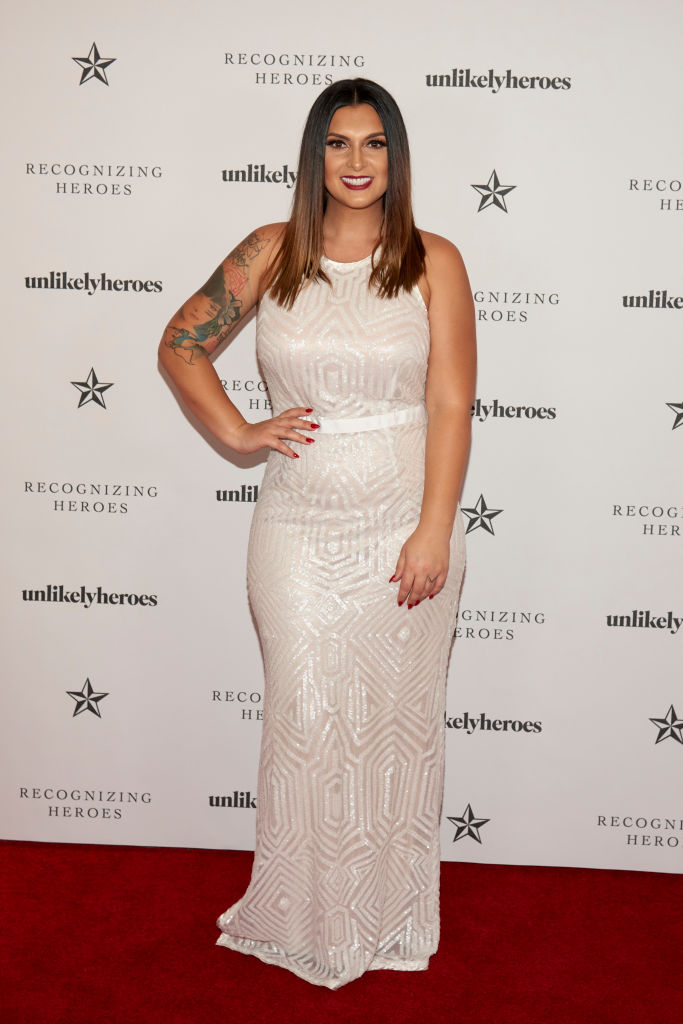 Kevin bought Bender a Mercedes and moved her and her daughter into his house.

The 38-year-old says she was forced to have sex with hundreds of men for the next four years.

“It wasn’t a physical kidnapping, but it [was] trafficking because I was brainwashed, which stopped me from leaving,” she said.

“It was this dangling of a carrot,” Bender said. “But it was all lies.”

Bender, according to the Post, was often arrested and would spend the night in jail and pay a $1,000 fine. 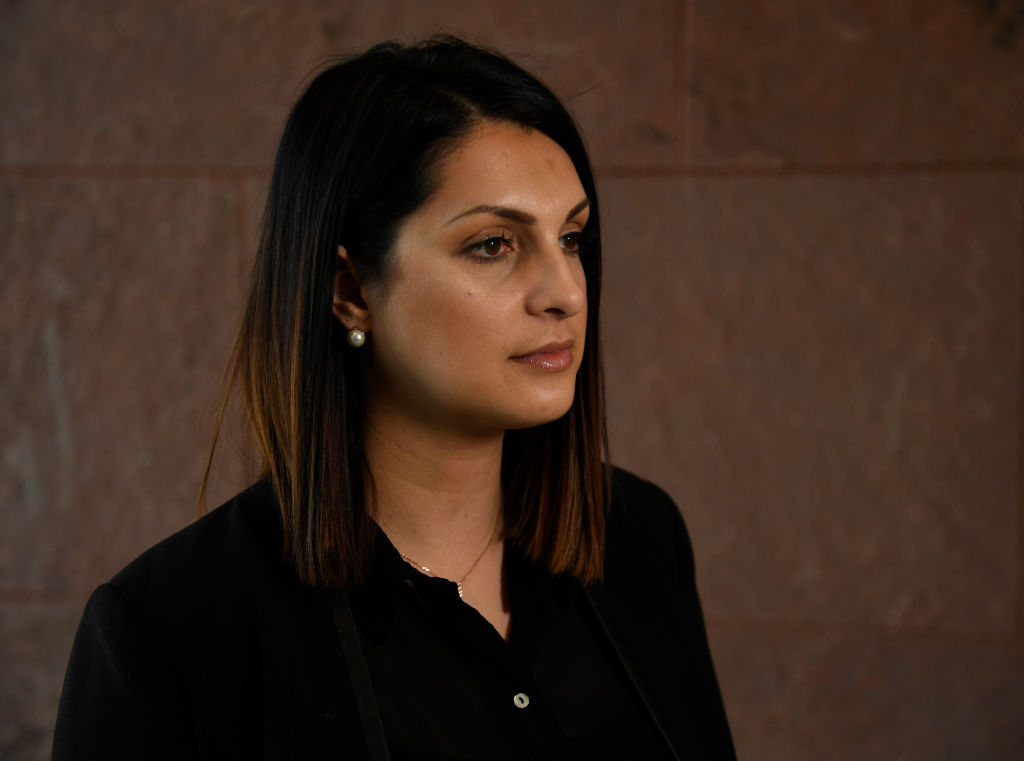 In 2008, Kevin was reportedly convicted of tax evasions and sentenced to two years in jail. It was then, she said, she was able to leave.

“It gave me separation from the brainwashing and the courage to move ahead,” she said.

Bender moved back home to Oregon, where she got a job in customer service and married a man named Matt in 2009. They now have three daughters together, plus Deshae, who is now 20 years old.

She said Matt and her family have both been supportive of her.

Bender now runs a nonprofit called the Rebecca Bender Initiative, where she works on behalf of sex-trafficking victims.

“[Americans] have the stereotype of trafficking victims being children smuggled from overseas,” she said. “It’s not allowing us to identify the victims in our own backyard.”

Her book was published by Zondervan on January 28.

Gunman shoots woman through window of her Chelsea apartment: cops