A MASSIVE explosion at a government office in China has left several people dead.

Video taken at the scene of the blast in Mingjing village in the south of the county shows rubble strewn inside the office parts of it collapsed. 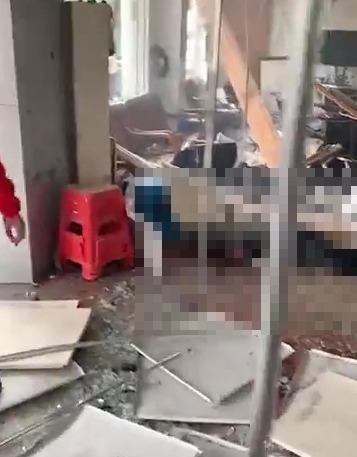 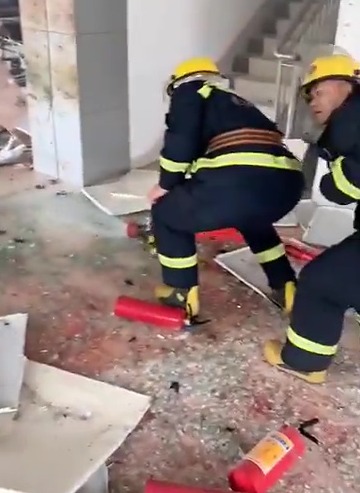 According to the local public security office, the explosion happened at about 10am local time at the village committee office.

The village is in Panyu District of Guangzhou city, which is also a province, and local public security office confirmed that a “fatal incident” had occurred.

The office said that office workers were dead and injured as a result of the explosion.

Harrowing footage from inside the building shows bodies lying underneath rubble and blood on the walls.