THE Senate has voted to curb Donald Trump’s ability to wage war on Iran without congressional approval.

The Iran War Powers resolution was passed with the support of eight of Trump's fellow Republicans but the President himself said the move sent a "very bad signal" to Tehran. 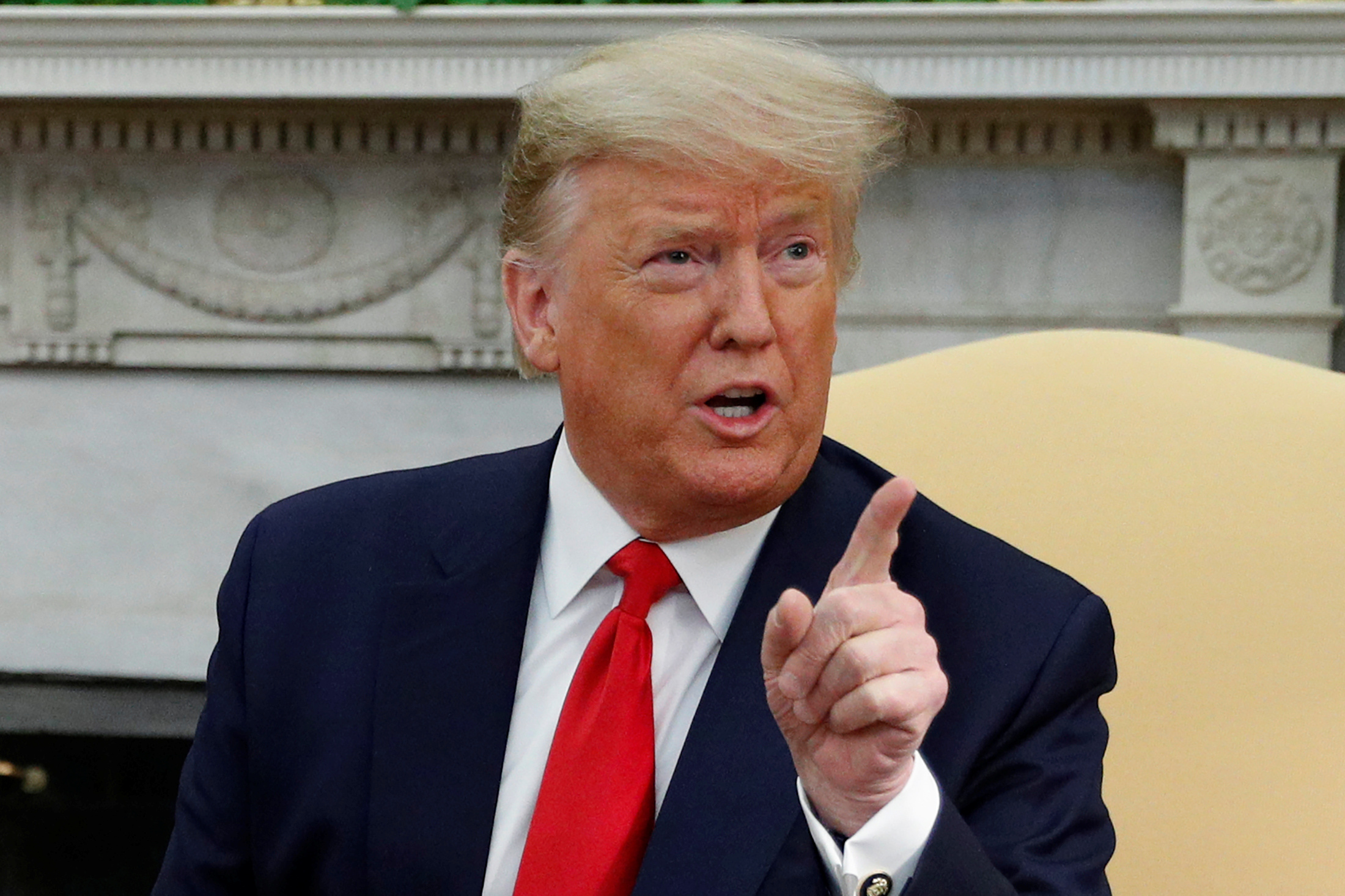 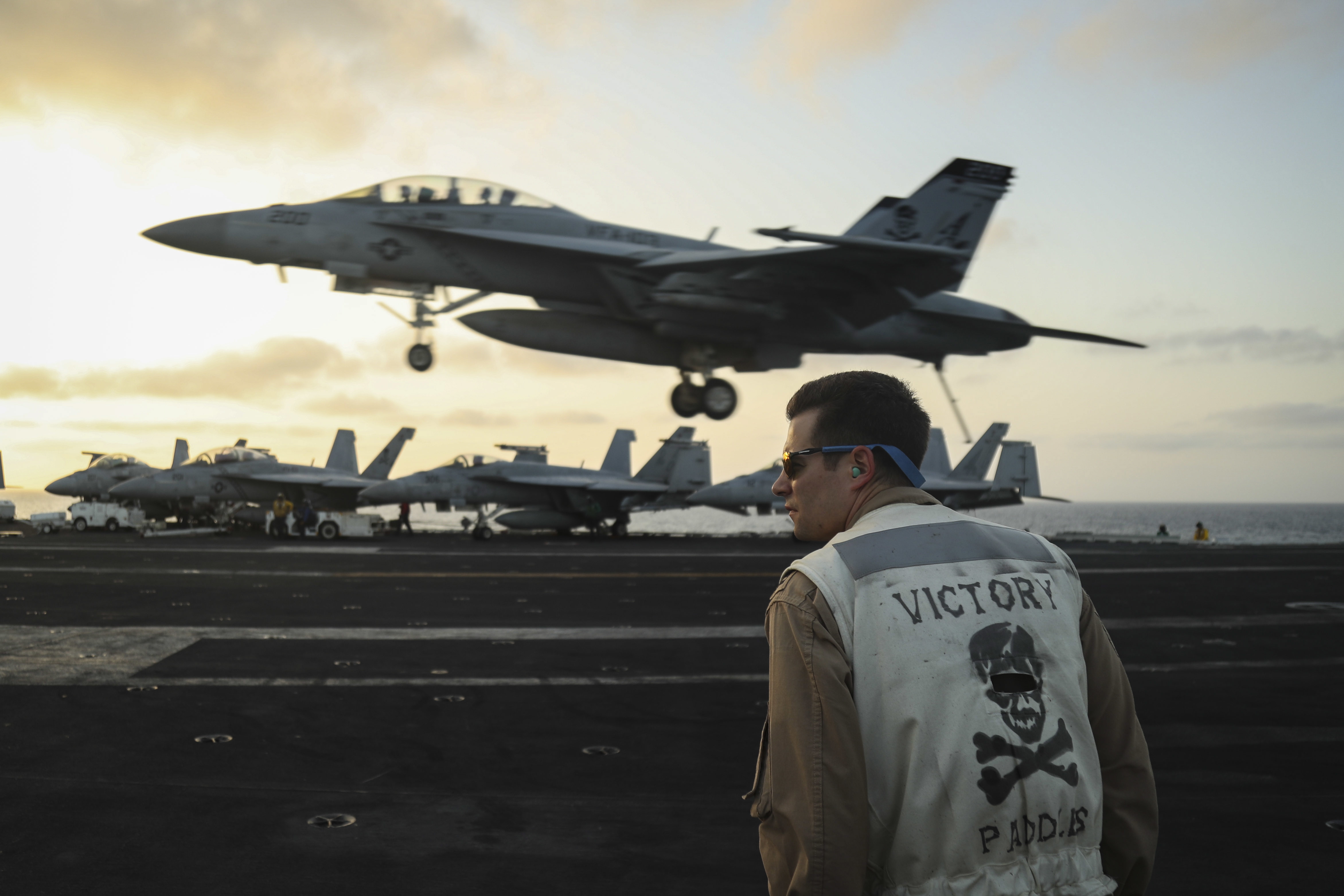 Tensions between Iran and the US have been running high after the President approved the killing of Qasem Soleimani and the build up of US forces in the Persian Gulf last year.

The measure passed by the Senate would require Trump to remove US troops engaged in hostilities against Iran unless Congress declares war or passes a specific authorization for the use of force.

But Trump has promised a veto and there is not enough support to muster the two-thirds Senate majority needed to override that.

Many Democrats expressed the view that even though the resolution will be vetoed, it will send a message to the President that he must seek lawmakers’ approval for war with Iran.

Democratic Senator Tim Kaine, a lead sponsor of the resolution, said the president cared about what the public thinks, if not the Senate.

"The bill getting to his desk is an indication that we're listening to our constituents and we're telling him blundering into another war would be a bad idea," he said.

Republican Mike Lee of Utah, a co-sponsor of the resolution, said he supported the President’s foreign policy.

"For me, this is about supporting President Trump in his foreign policy, in his effort to make sure that we don't get involved too easily, too quickly, in an unconstitutional way, in any war,” he said.
“This is entirely consistent with his policy."

But opponents said the resolution's passage sent the wrong message and the President himself said "this is not a time to show weakness".

"We need to send a message of firmness, and not weakness," said Senator Jim Risch, the Republican chairman of the Senate Foreign Relations Committee.

The Constitution gives that authority to Congress, not the president to declare war.

But presidents from both parties in recent decades have expanded the White House's authority to pursue military action without legislators' input.

In June, another resolution that would have required Trump to get Congress' permission before striking Iran failed in the Senate.

The Democratic-controlled House of Representatives passed a similar resolution last month, also by less than a two-thirds majority.

Soleimani, 62, spearheaded Iran's military operations in the Middle East as head of the country's elite Quds Force, deemed to be a terrorist organisation by the US.

His death led to barrage of missiles fired at US bases in Iraq in retaliation which left American personnel with brain injuries. 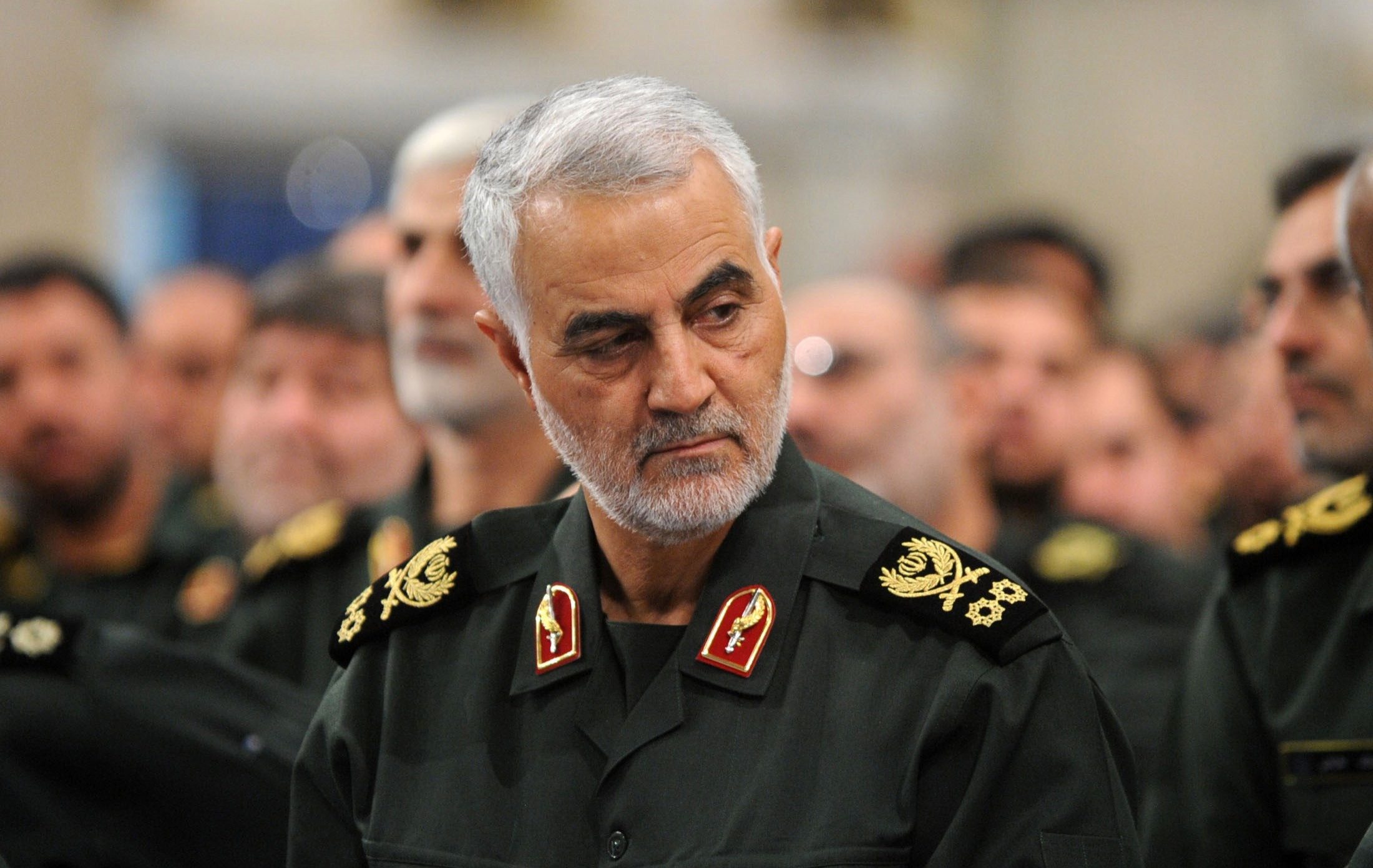 British backpacker, 23, claims she was raped during farm work