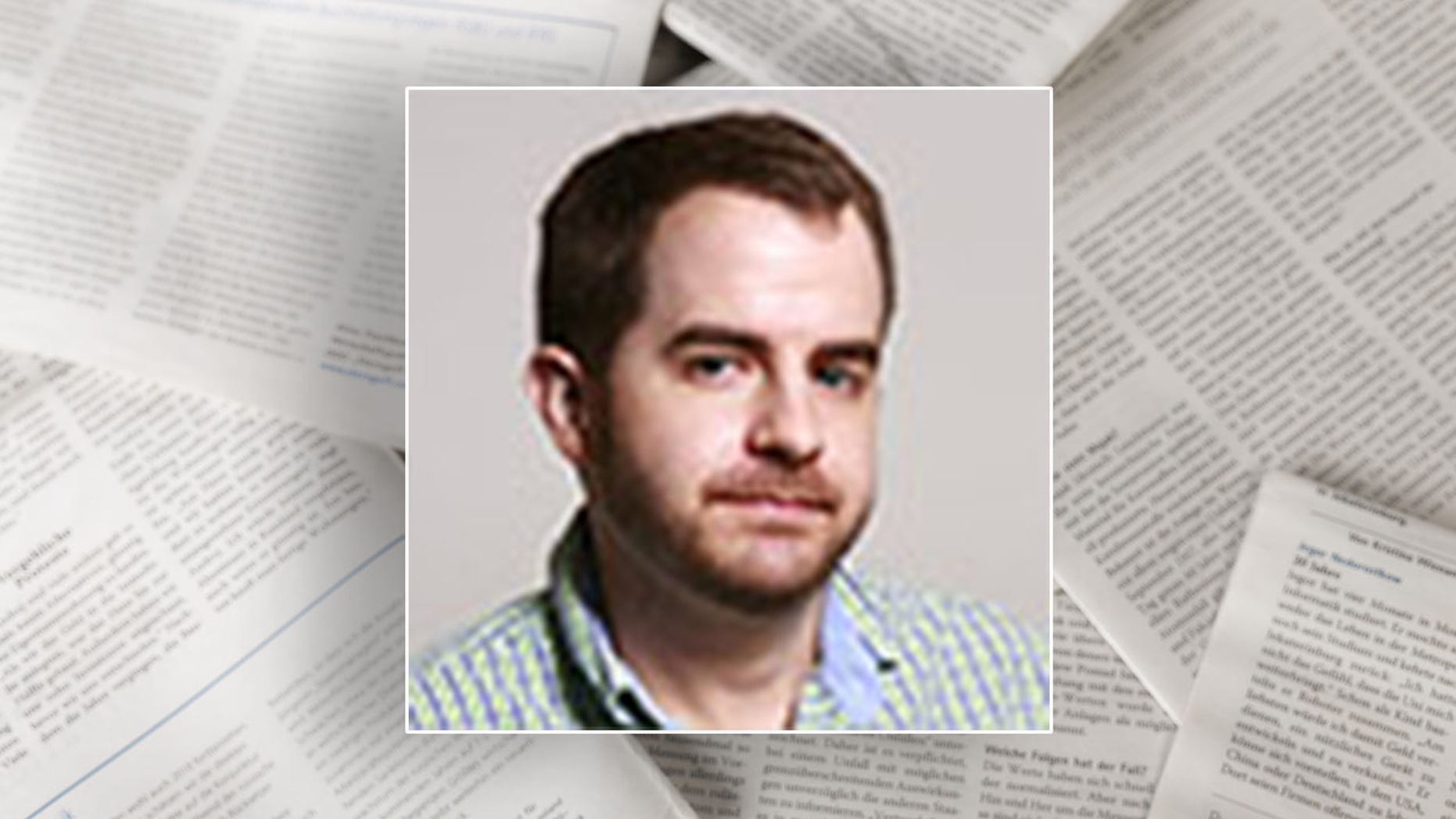 The Seattle Times on Sunday suspended real estate reporter Mike Rosenberg after he was accused of sending inappropriate messages to a female writer.

The Seattle Times on Sunday suspended real estate reporter Mike Rosenberg after another journalist, Talia Jane, tweeted screenshots of direct messages he sent that she alleged were sexually explicit and harassing.

Jane, 29, did not reveal Rosenberg's identity on Sunday when she shared the direct messages he sent her following a conversation they had about her plans to be a freelance journalist.

Rosenberg allegedly wrote at 3:10 a.m., "Anyway, you're so beautiful." About three minutes later he allegedly added: "Anyway you are hilarious.

In his immediate response to Jane, Rosenberg suggests the sexual comments had been for someone else.

"Holy s–t, you're entirely right, that wasn't intended for you, I am incredibly sorry," he wrote back. "If I were you I would kill me."

Brooklyn-based Jane didn't buy the excuses and took the sender to task.

“That’s an inadequate excuse given the time stamps make it clear you could have noticed the error for 45 full minutes and instead kept going,” she responded.

“Show your wife what you said and permanently delete your Twitter account and any other social media you use so you can’t engage in predatory behavior from behind the safety of a screen. And figure out how to handle your s– like an adult without putting the onus on someone else to tell you how to act.”

“The Seattle Times has been made aware of allegations of sexual harassment earlier today against a newsroom employee," Seattle Times president CFO Alan Fisco said in a statement late Sunday.  "We take these kinds of allegations very seriously and have suspended the employee pending an investigation by our human resources group."

Calls to The Seattle Times for comment were not immediately returned.