A SEAL pup swam 750 miles from Scotland for a New Year social — at a pub in Bristol.

Neoprene copied thousands of Scots who crossed the border to escape Covid curbs on bars. 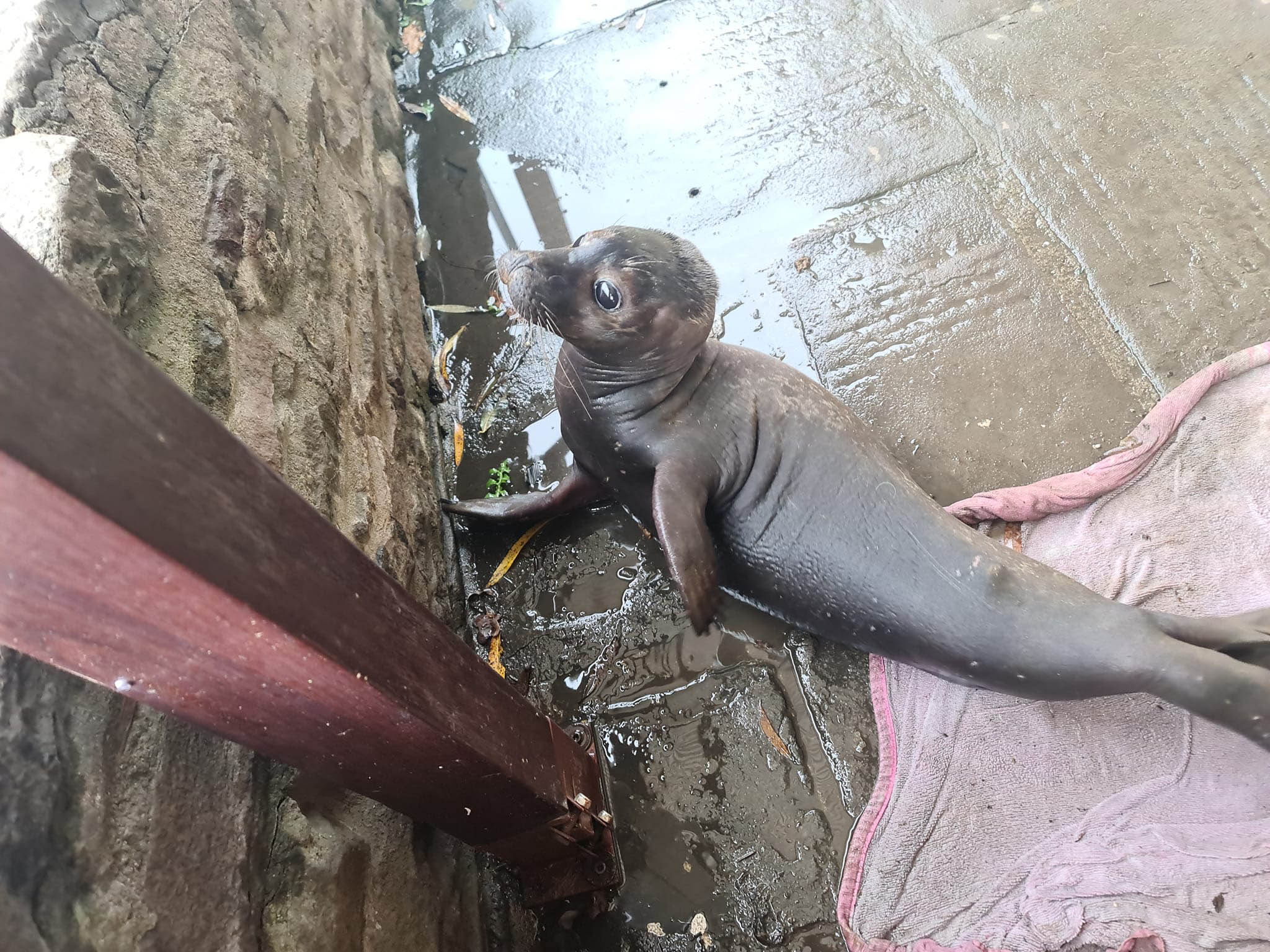 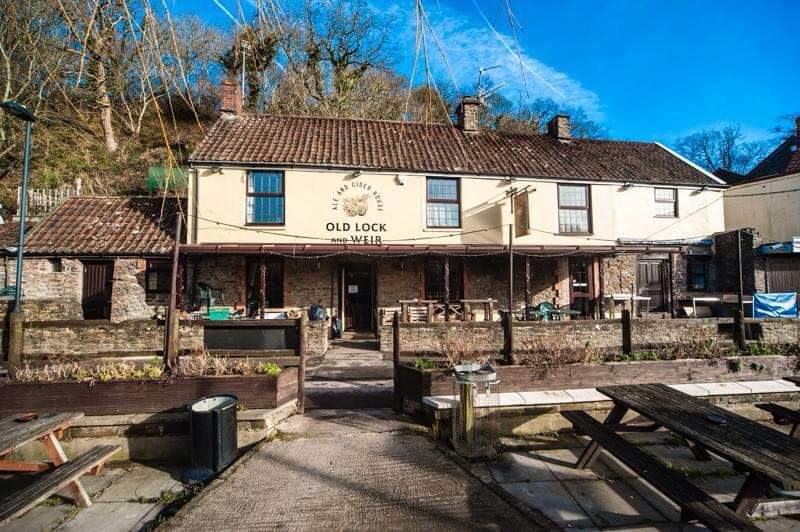 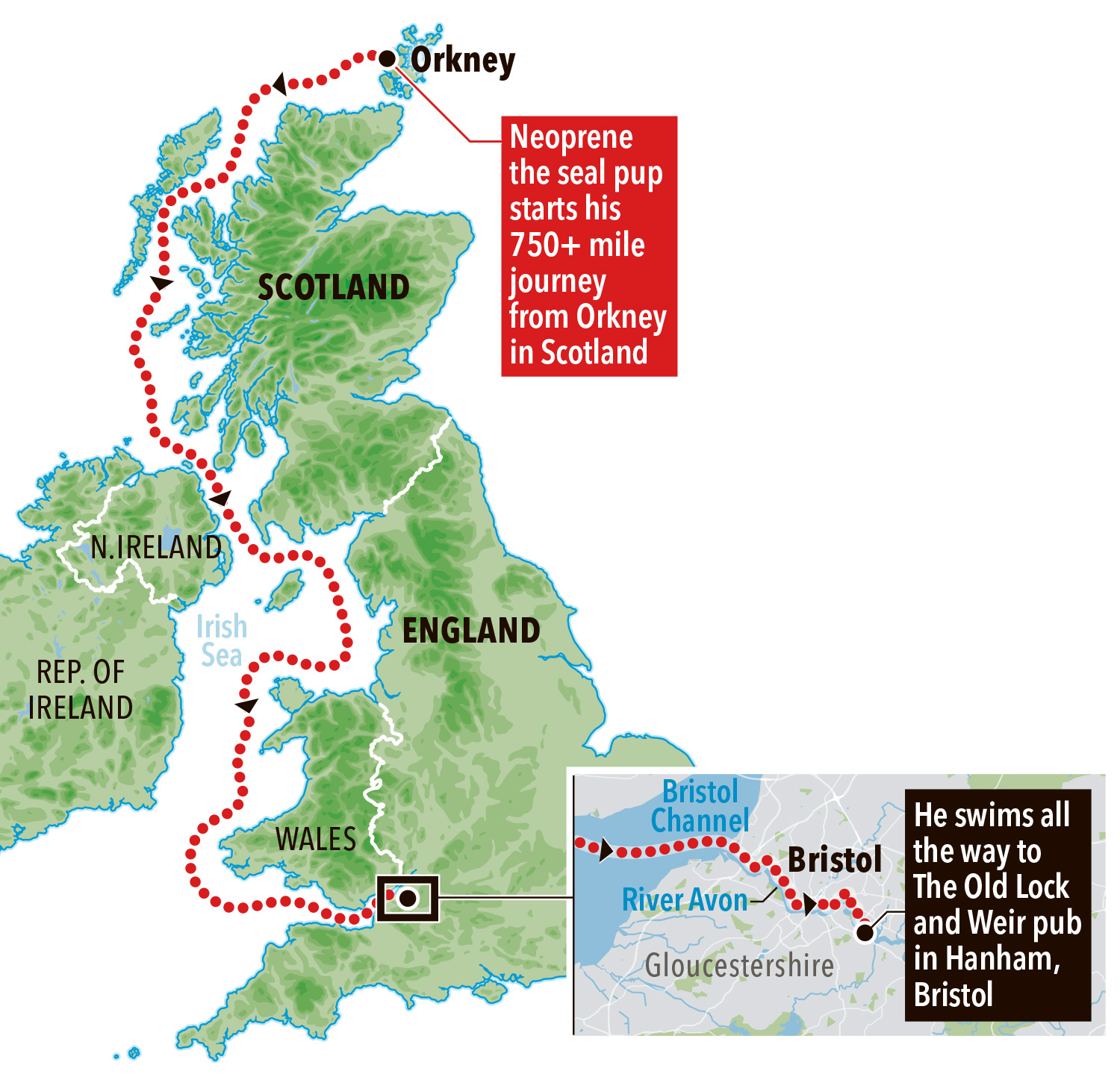 The sea mammal went down the west coast from Orkney, into the Irish Sea, along the Bristol Channel and up the River Avon.

Neoprene finally clambered out of the water at Hanham, Gloucs — a suburb of Bristol.

He was first seen on a slipway leading to the riverside Old Lock & Weir pub on Sunday.

Landlord Daniel Rawlins said: “He got to the wall and was at the front door.

MAN WITH A PLAN B

Disney+ actress who starred in series Snowdrop ‘dies suddenly’ at 29

He was identified by a tag on his tail which showed he was last seen in Scotland on June 21.

He was being cared for by the RSPCA and will be released back into the wild once he is fit enough.