The predator was only 15 when he attacked and throttled four schoolgirls in a month-long rampage – with his identity only being revealed today as he turned 18. 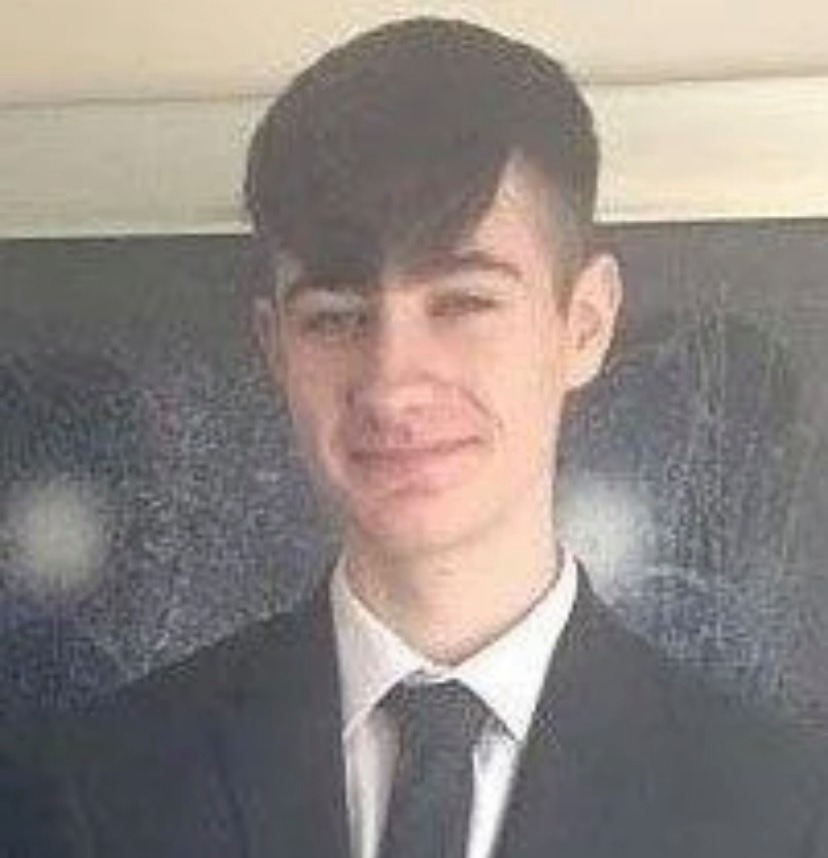 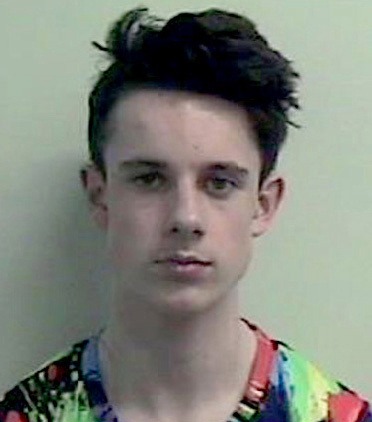 And Professor Elizabeth Yardley warned Ritchie had the same “psychopathic traits” as 19-year-old Aaron Campbell – the beast who slaughtered six-year-old Alesha on Bute.

Prof Yardley said: “Police did a great job preventing him becoming a murderer like Campbell.

"He was showing signs of prolific serial-killing behaviour.”

Ritchie was caged for seven years after being convicted of committing nine crimes in Ayrshire in 2019, including assault and rape.

He throttled three of his child victims and threatened to kill them during the spate of attacks in Hurlford, Crosshouse and Kilmarnock.

The High Court in Glasgow heard one girl was choked so hard she blacked out and thought she was going to die at his hands.

Just like Campbell, Ritchie denied his crimes until a jury found him guilty late last year — after he’d forced the traumatised kids to give evidence.

Cops dubbed him a “dangerous predator” who’d committed “horrific crimes” for someone so young.

Campbell was 16 when he raped and strangled Alesha, from Airdrie, in 2018. He is serving a 24-year jail term.

And Prof Yardley said of the two vile offenders: “There are chilling parallels.”

The specialist, who looked at the case for The Scottish Sun, explained: “Ritchie is incredibly young to be carrying out attacks like this.

“He has psychopathic traits and emotional emptiness. He didn’t want to accept responsibility for his actions.

“His value system is misogynistic and entitled — I can do what I want and to hell with everyone else.

There are chilling parallels

“During the trial, he would have thought nobody would believe his victims because they were ‘less’ than him.”

The Birmingham City Uni lecturer fears Ritchie may have had even more victims.

Prof Yardley explained: “He knows how to instil fear into someone, exert power over them. Despite his tender years he has learned that violence is a currency and a way of getting things done.

“It’s possible he thought he had killed the girl he throttled. Strangulation gives the feeling of, ‘I could kill you if I want to — I have your life in my hands.’

“To have someone that age do that is terrifying. It won’t have come out of the blue.

“And almost certainly there will be victims he’s harmed who we don’t know about.” 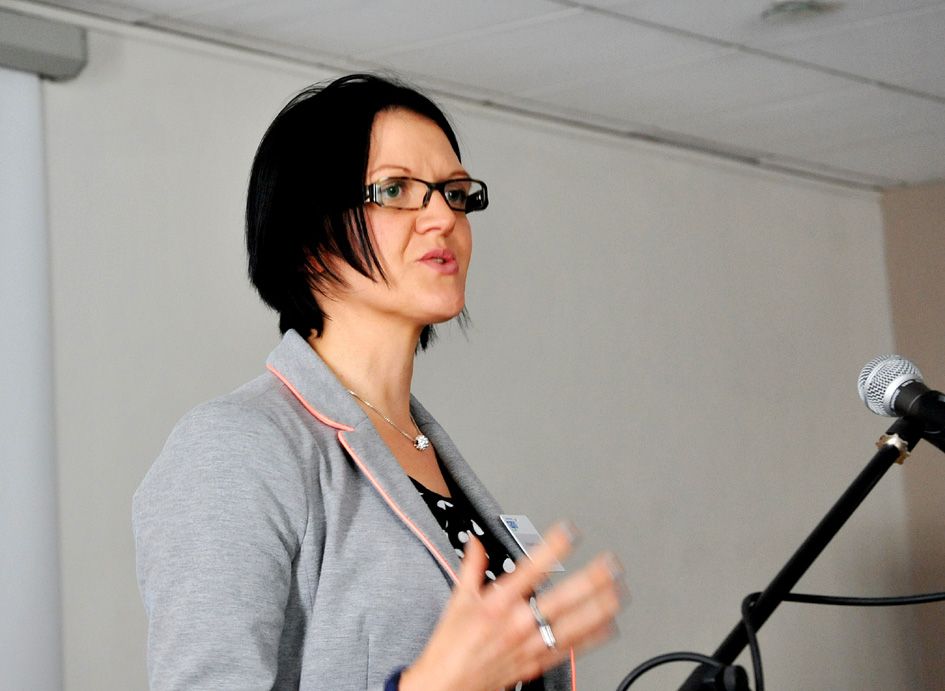 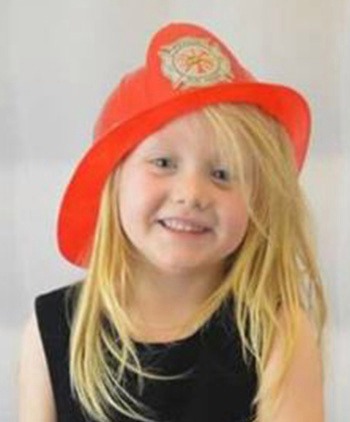 Creamfields festival-goers fuming after their cars are stripped of wheels, seats and engine parts by crooks