SCOTS enjoy a £2,543 per person public spending boost thanks to being in the Union while the English get just £91, a shock report has revealed.

The findings by the impartial Institute for Government think tank will heap more pressure on Nicola Sturgeon to explain how she'd finance independence. 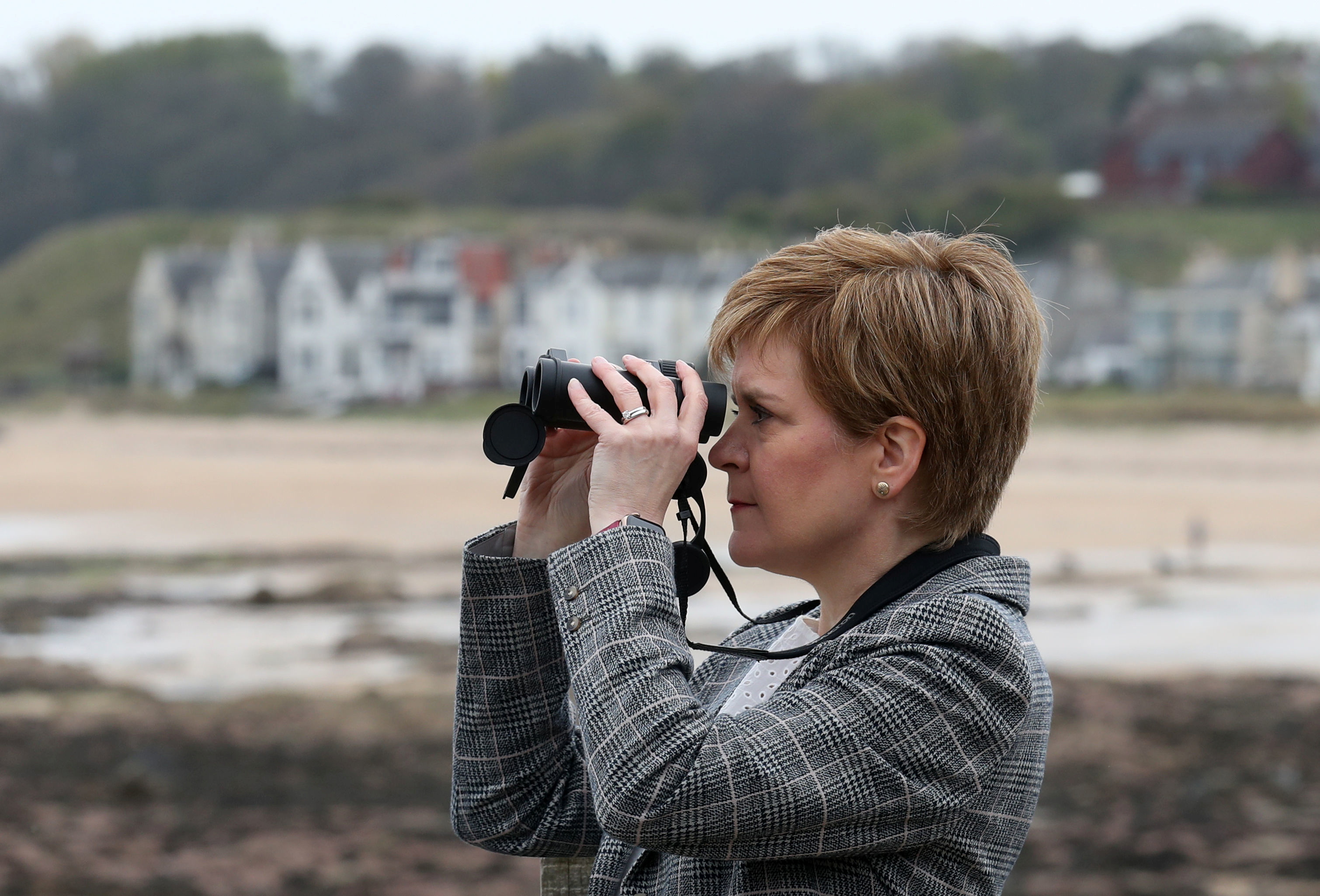 Researchers discovered that Scotland is running a whopping budget deficit of more than 7%, while England's is just 0.3%.

But its finances are shored up by the controversial Barnett Formula, which calculates how taxpayers' cash is spread around the UK.

The report shows that each person in Scotland benefitted from spending on public services worth £2,543 more than the taxes they paid.

But in England that figure was a paltry £91 – a massive 28 times lower than north of the border.

And the "Union dividend" is even more pronounced in Wales and Northern Ireland, standing at £4,412 and £5,118 per person respectively.

The IfG's occlusions are based on official spending figures from 2018-19, which are the most recently available for the whole of the UK.

Their report comes just a week before crucial Holyrood elections at which the SNP is expected to gain a majority.

However, one recent poll showed its hopes could be scuppered by the emergence of a rival pro-indy party formed by ex leader Alex Salmond.

Separate research by the Institute for Fiscal studies has found public spending in Scotland is 30% higher than equivalent funding in England.

That is thanks to the Barnett Formula, which dictates how much cash is sent north of the border every year.

The system was drawn up in the 1970s as a temporary measure but has never been ditched over fears of fuelling independence calls. 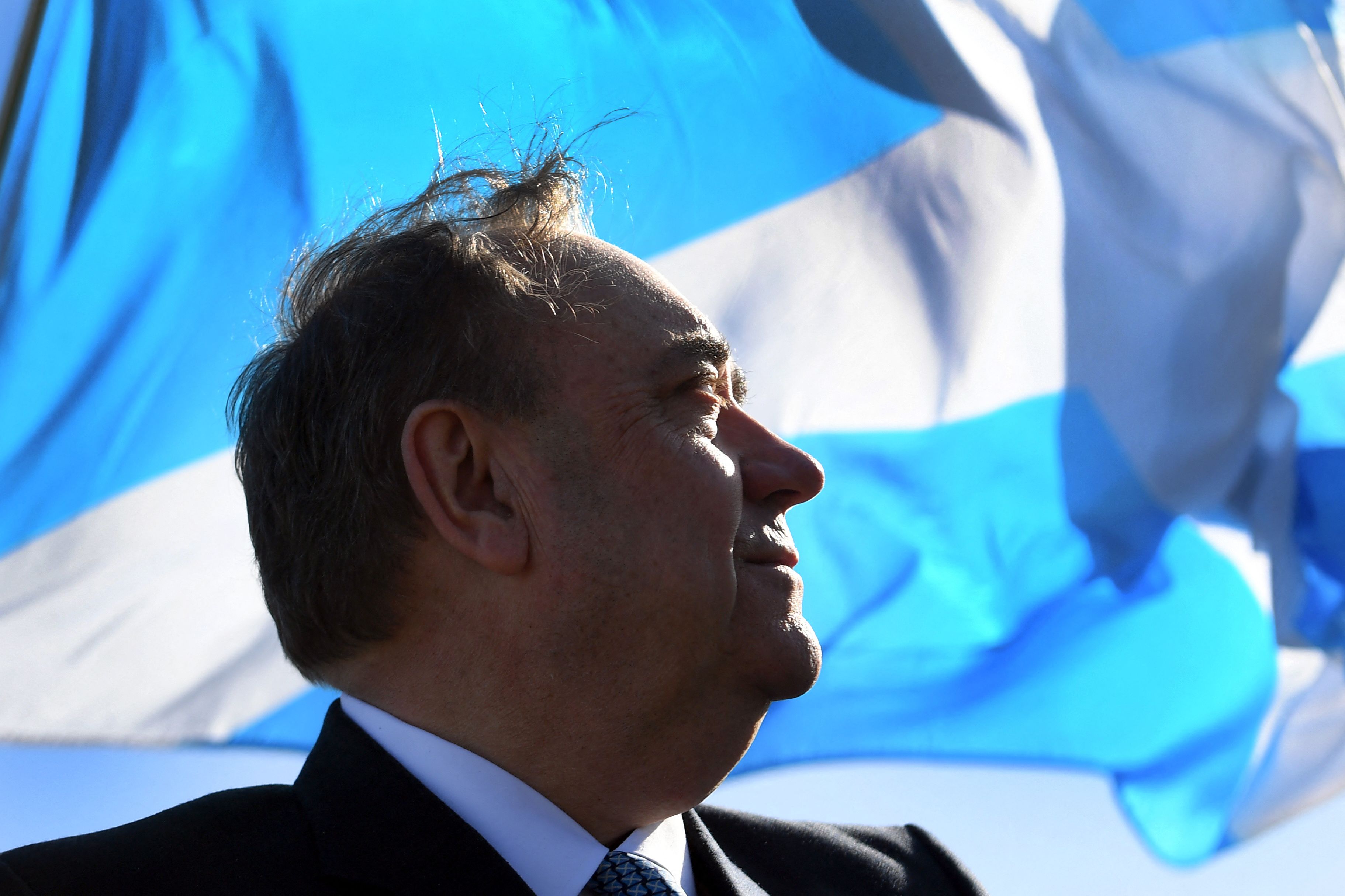 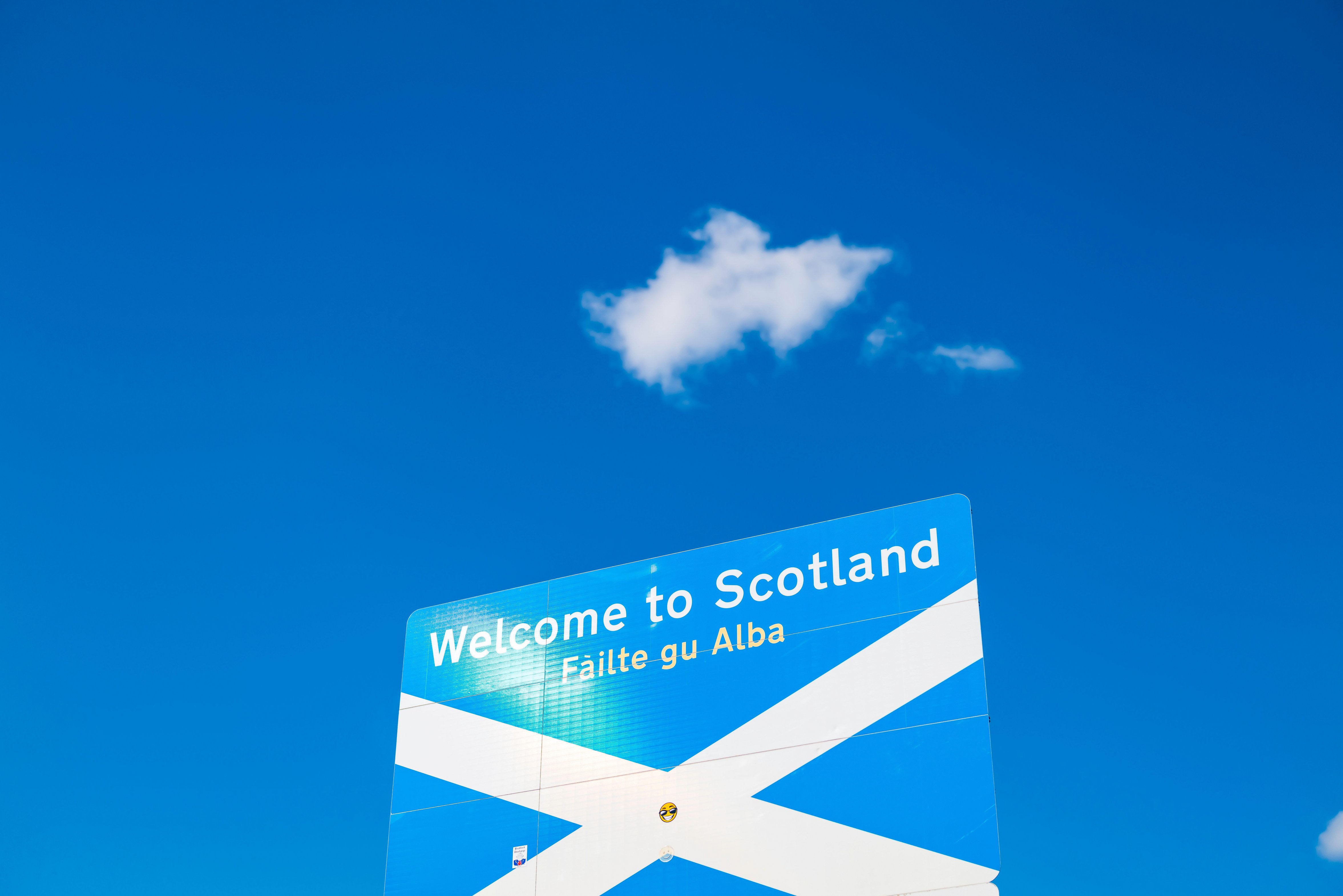 Scots enjoys a series of public spending perks, like free university tuition and medical prescriptions, not available in England.

But Ms Sturgeon, who is pushing for a second referendum within two years, has been warned they would all be under threat if she leaves the UK.

Gemma Tetlow, chief economist at the IfG, said the SNP leader would inevitably have to either cut spending or push up taxes.

She said: "An independent Scotland couldn't sustain annual levels of borrowing, year after year, at eight-and-a-half percent of GDP.

"Borrowing at that level would imply debt rising, relative to the size of the Scottish economy, inexorably. At some point, that becomes unsustainable.

"There are definitely difficult questions to be answered. Those questions have to be answered as part of the case for why leaving the union would be overall beneficial to the people of Scotland.

"Any advocates for breaking away from the UK must address the reality of the nations’ current fiscal imbalances and the difficult policy choices these would necessitate after secession."

Maurice Golden, economy spokesman for the Scottish Tories, said the report showed going it alone would be unaffordable.

He told the Telegraph: "This respected independent think tank lays bare the chilling economic reality of ripping Scotland out of the UK.

"The nationalists are willing to inflict untold damage on families and business.

"Scotland would face spending cuts and tax rises the likes of which we have never experienced.

"When all focus should be on recovery and rebuilding, this is reckless beyond belief.

"Deep down, Sturgeon must know the devastation this would cause."

Ms Sturgeon admitted at the weekend that her government hasn't carried out any new analysis on the financial impact of independence.

But she has repeatedly claimed a new Scottish state would be able to bankroll its deficit through borrowing.

The SNP chief has also been unable to answer questions about how she'd prevent a hard border with England.

Tx. Man Accused of Killing His Wife, 2 Kids and Dog Was Found in Bed with Dead Bodies