The towering tannenbaum — which was mocked for looking like a haggard Charlie Brown reject when it showed up in the Big Apple last month —  had a makeover that included the addition of extra branches from another tree so it would appear more full and fluffy, according to the upstate woman who sold it.

“They take branches from other trees and hook them in, like a fake Christmas tree,” Paula Dick, owner of Daddy Al’s General Store in Oneonta, told The Post. “To watch the crew work was amazing — holy crap.”

She said Rockefeller Center’s head gardener, Erik Pauze,  waited a few days for the 75-foot-tall Norway Spruce, which was wrapped up during transportation, to perk back up before instructing a crew where to fill in branch gaps with the green extensions.

“They watered it and waited for it to come back to its normal form, then they filled in the areas that needed to be filled in,” Dick said. “They drill little holes [in the stem ] because it has to sustain strong winds in New York City.”

She said the fir-centric fakery happens every year — and that, despite its slumped-over first impression, this year’s tree was no less jolly than any other. 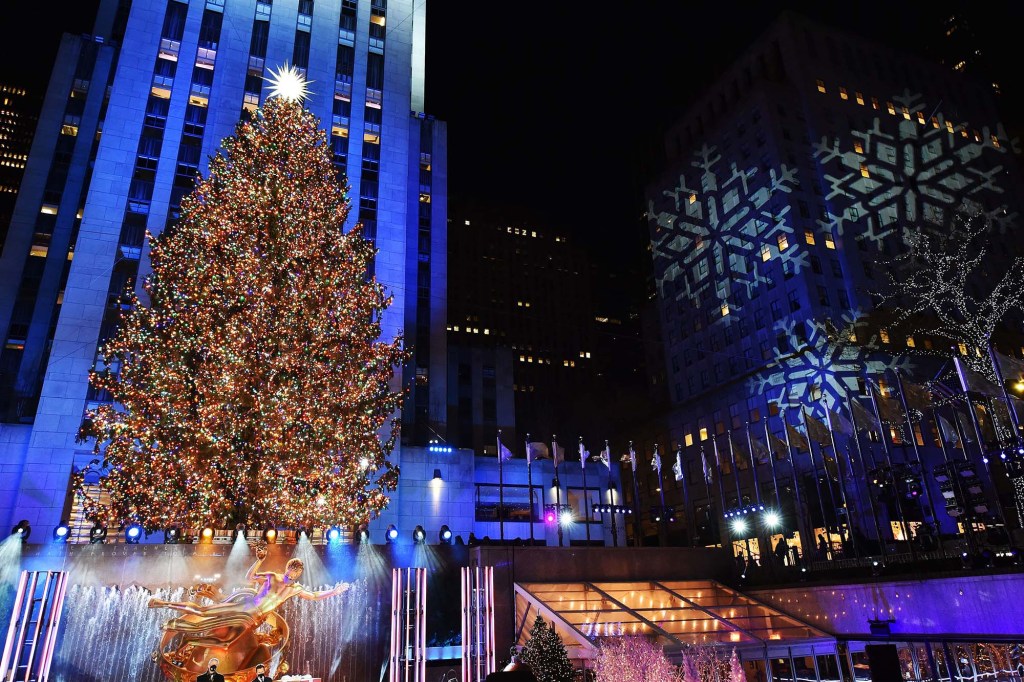 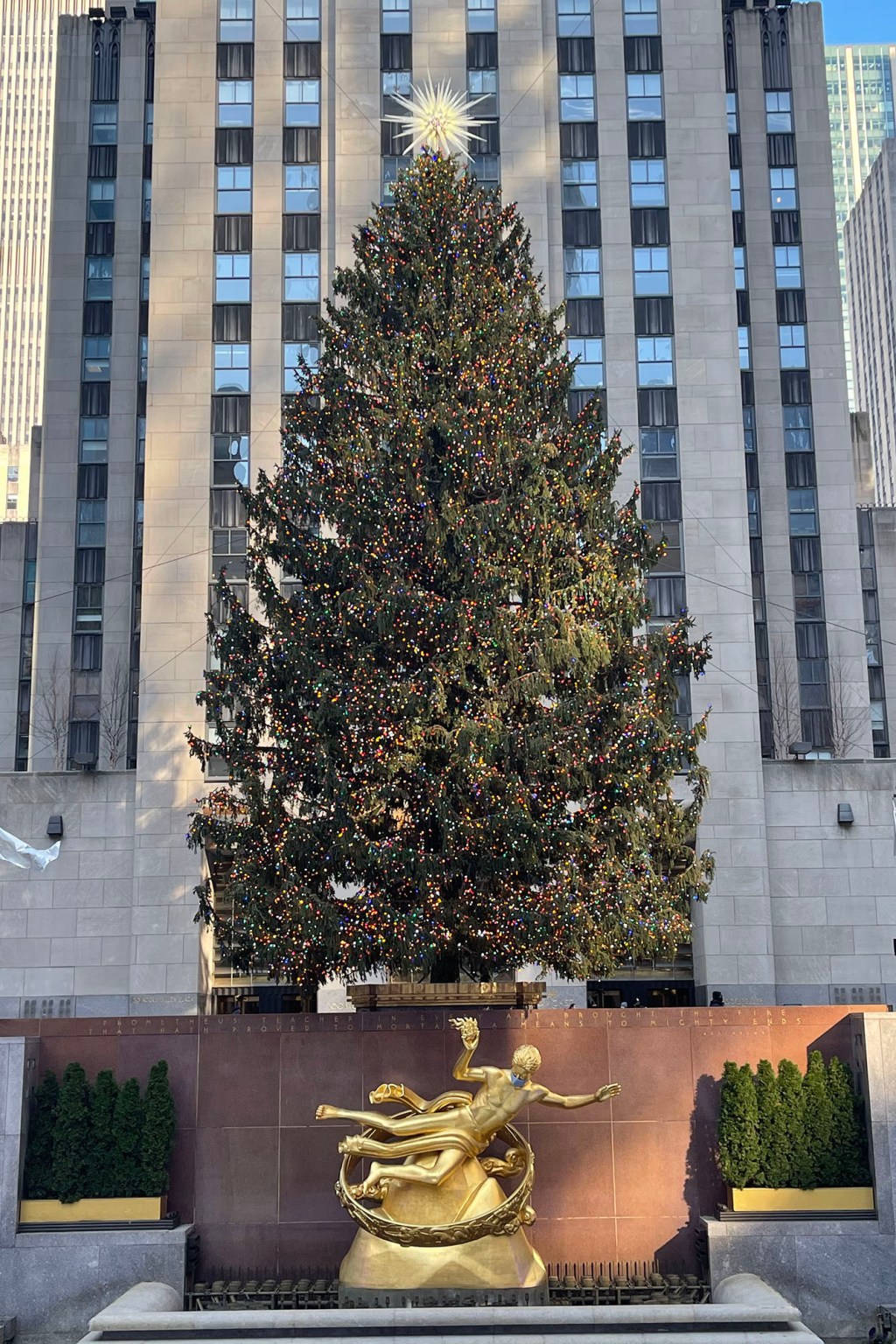 Schoolgirl, 14, not seen for two days since disappearing with pet dog

Where was the strongest earthquake ever recorded in the UK and how does Cornwall compare?