The Houston Methodist Hospital, a facility where he had long-standing ties, announced Dr Grossman's death on Thursday. 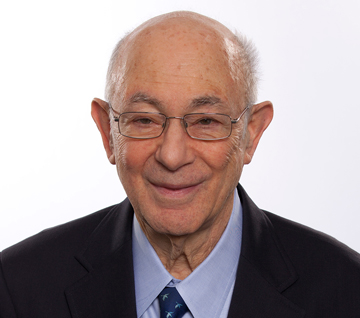 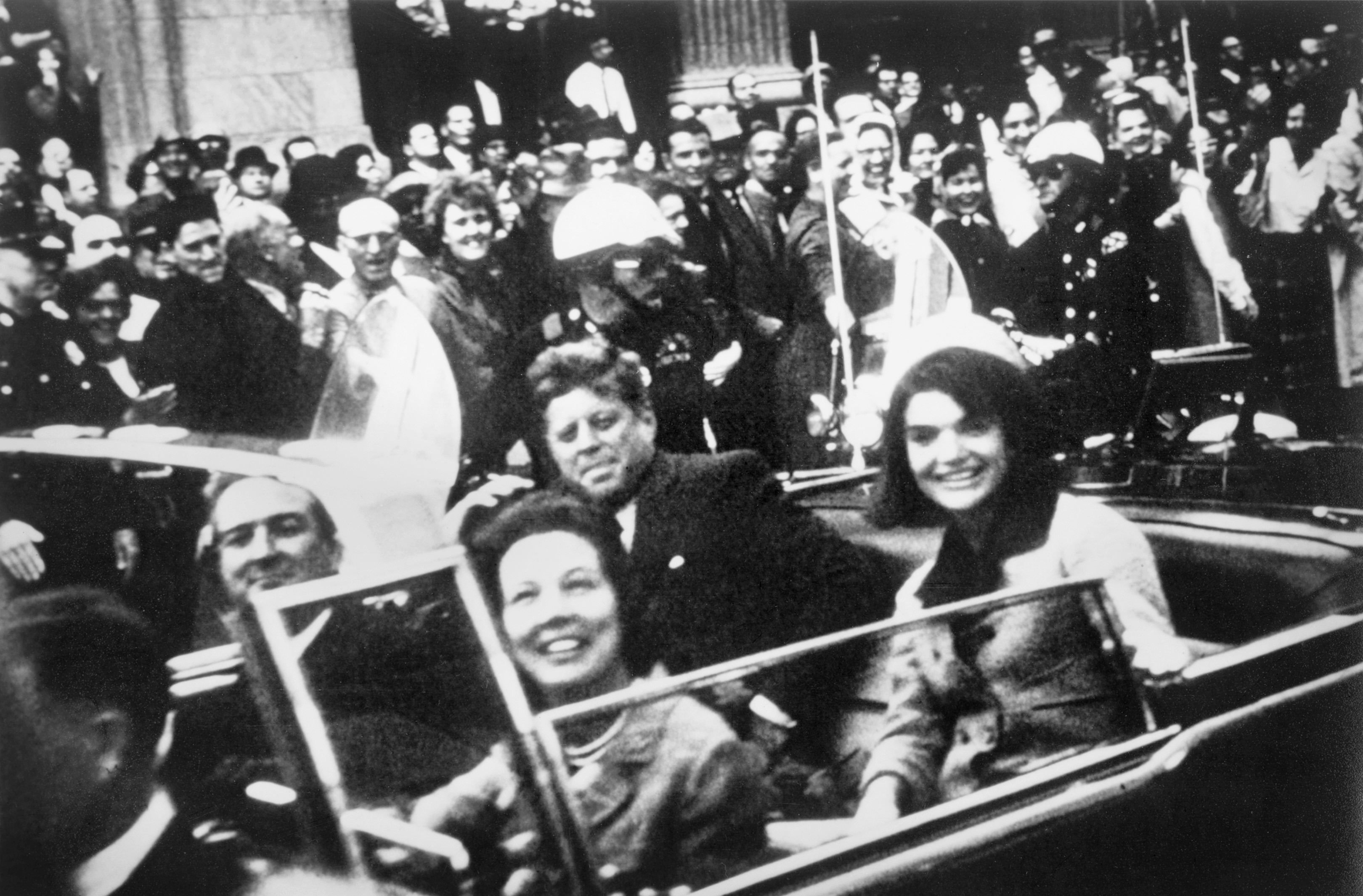 "He trained hundreds of students during his career – two percent of neurosurgeons in the United States, in fact," Houston Methodist President and CEO Dr. Marc L. Boom said about Grossman's passing.

"Beyond his students, Dr. Grossman always had time to mentor others. He was famous for sharing his 'pearls of wisdom,' which made a lasting impression on the youngest student and the most seasoned surgeon."

Dr Grossman is famously recognized as one of the physicians who examined President Kennedy after he was assassinated in Dallas in 1963.

Grossman was a 30-year-old neurosurgery resident at Parkland Hospital in Dallas.

On November 22, 1963, he was called upon to examine the severe head wound sustained by President Kennedy moments after he was killed downtown.

Grossman's account of what he saw that day was given in detail in the pages of the book, Where Were You? America Remembers the JFK Assassination.

In the book, Grossman recalls the moment he and a colleague were summoned to JFK.

"The phone rang, and someone said to me, 'Come to the emergency room. President's been shot. We thought it was a prank," Grossman wrote.

"I examined him … I don't think Oswald could have been saved," Grossman wrote.

Grossman joined Houston Methodist in 1980 when he became the chief of neurosurgery service.

The famed neurosurgeon was stationed at Houston Methodist until his death. 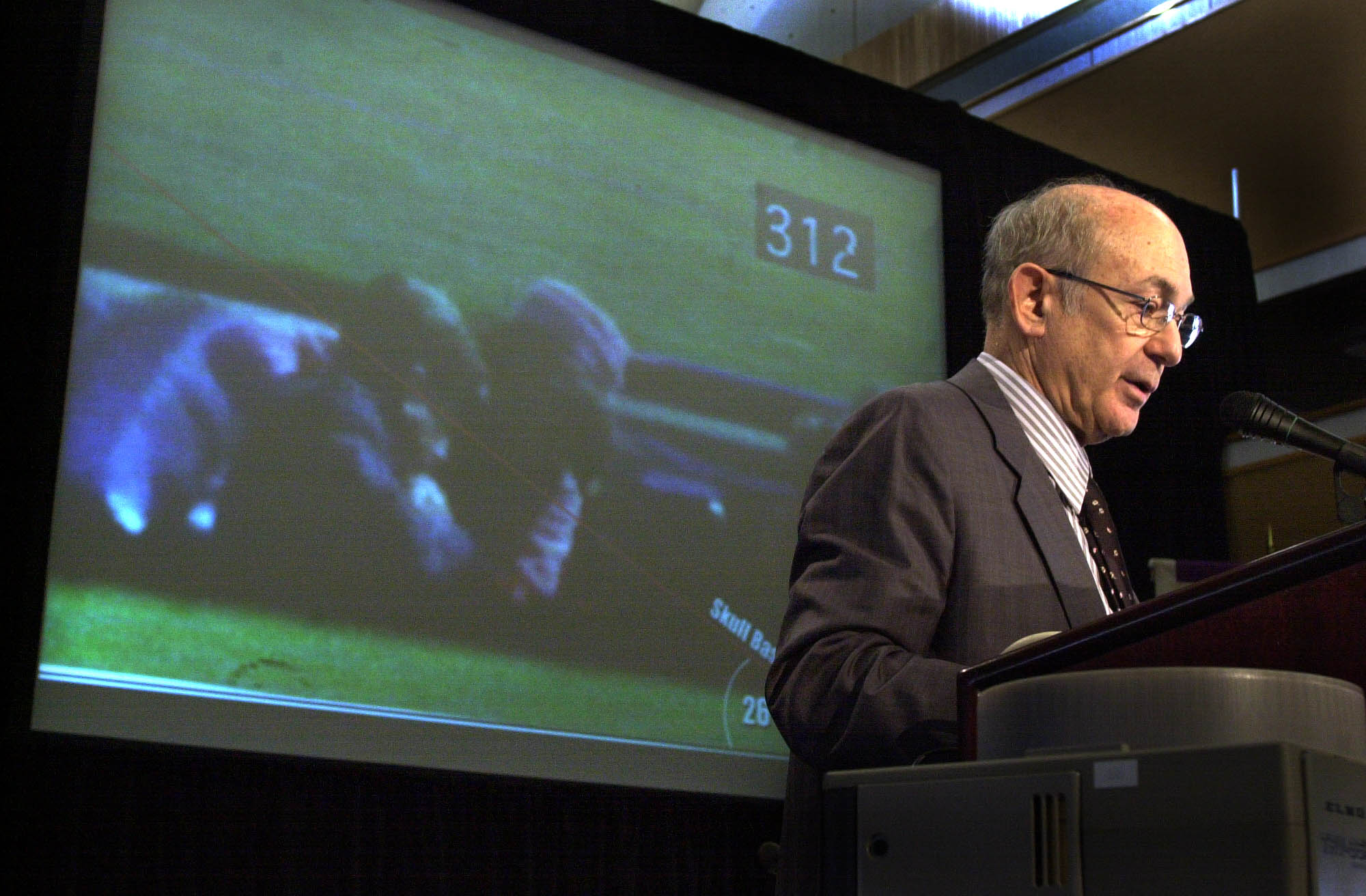 Government probes whether Sir Kim memos were leaked by Russia

New tier 3 system: London and Liverpool to escape toughest area restrictions but millions will be under strictest rules