PUNTERS have blasted a Christmas market as a “rip-off” with decorations that are “not Christmassy at all”.

The Unreal Xmas event in Manchester was billed as an “immersive Christmas experience” – but customers say it is an “absolute shambles”. 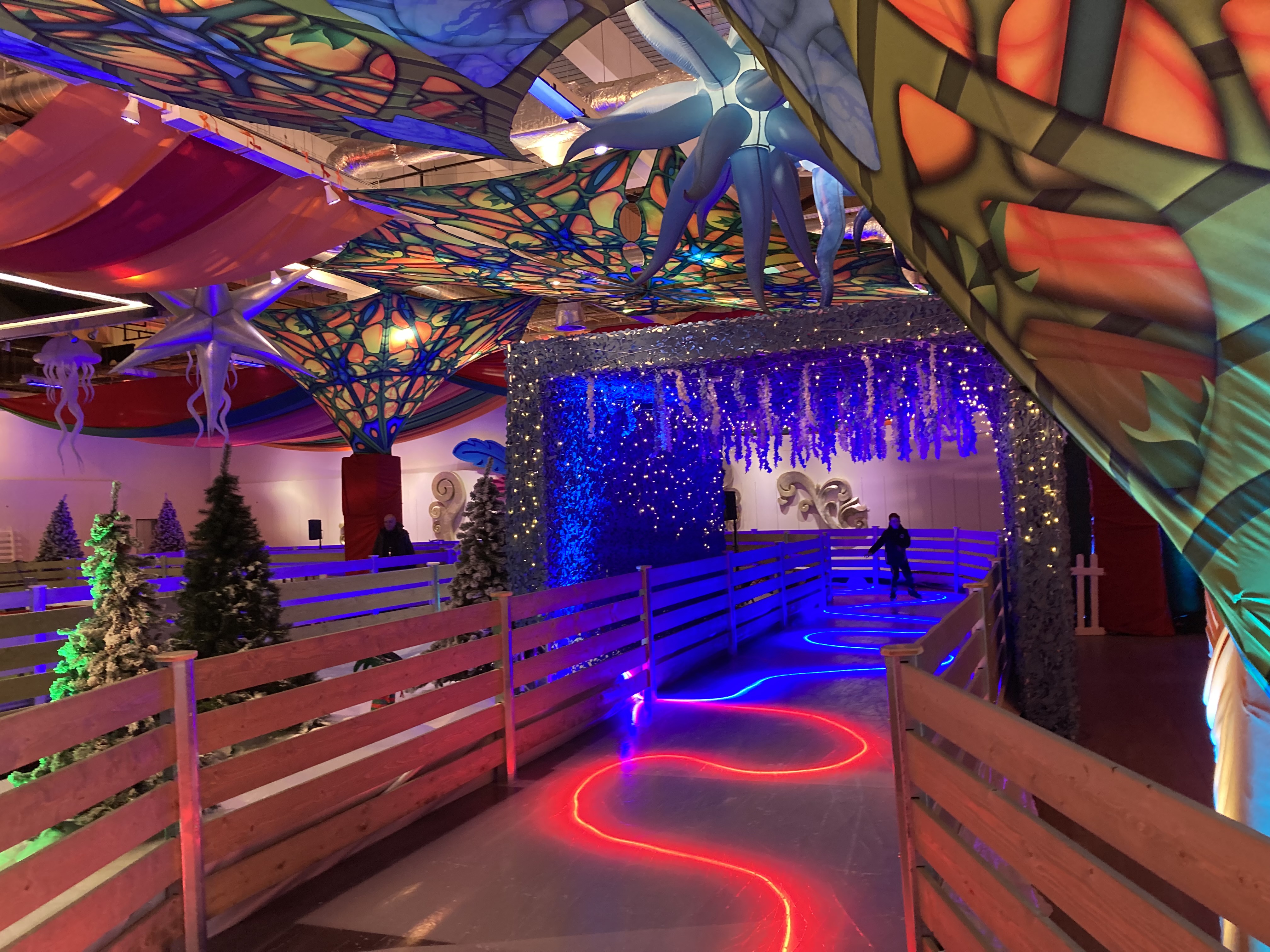 It offered a “multi-sensory snow-capped forest” for ice skaters to glide through, as well as stalls and food stalls.

But customers have plagued the event-organisers with complaints – and are demanding their money back.

Many customers have said the event was “nothing like it was promised” with some saying that the stalls look “like a jumble sale.”

They had been promised a full skate-up-bar which is nowhere to be seen in the arena.

Organisers told the Manchester Evening News that they had to axe the bar as there were health and safety concerns.

And the odd Christmas decorations include a giant mushroom, which customers say is not at all Christmassy.

Once again organisers defended themselves – saying they were asked “not to do your tacky, run-of-the-mill Christmas stuff.” 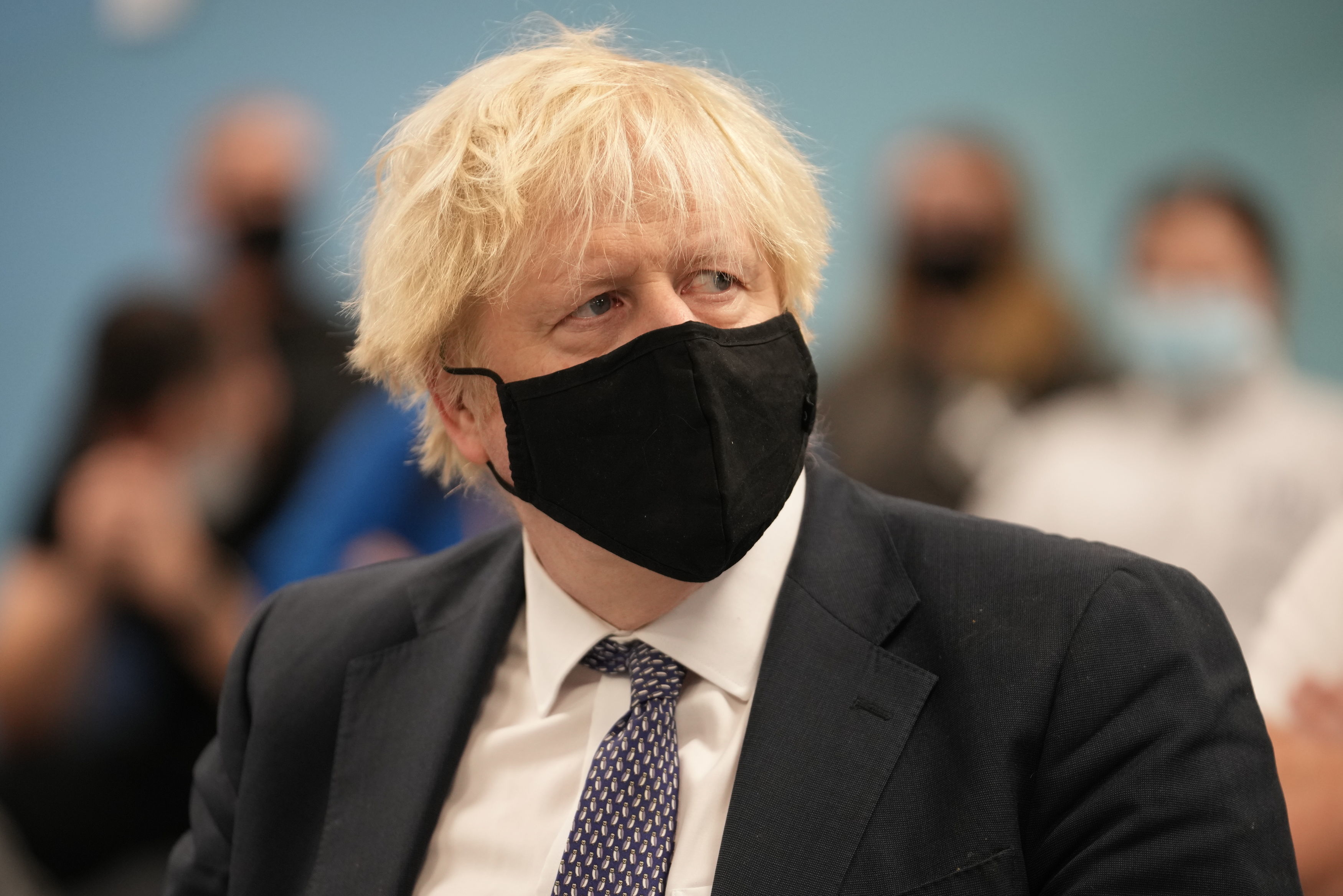 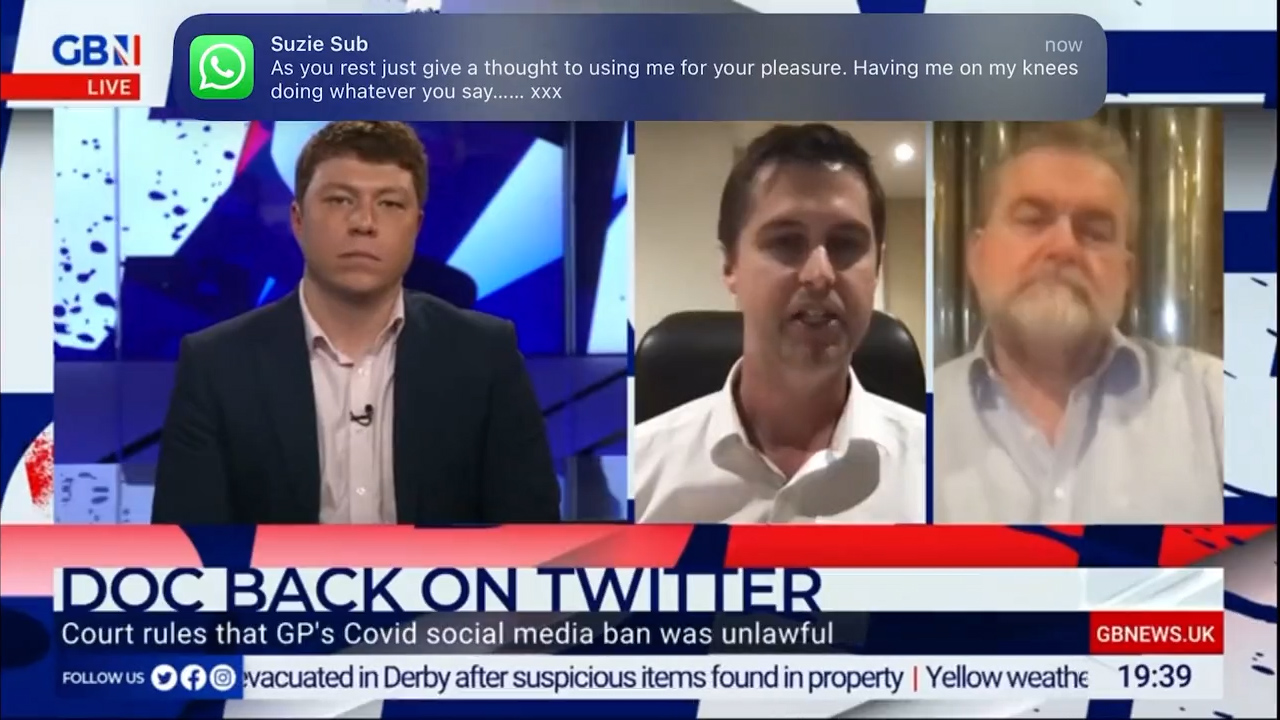 'USE ME FOR PLEASURE'

Meanwhile visitors believe the photos used to promote the event were false advertising – with many saying it was “nothing like the picture”.

Stacey Slavin, from Cadishead, who visited with her family on Saturday told MEN that she “can’t even begin to tell you how bad it was”.

She said: "It doesn’t look a thing like the pictures.

"The lumberjack has been and stolen all the Christmas trees.

“It’s tiny and it’s an absolute shambles. By the time you’ve got skates from the cattle market free for all, you get about 30 minutes on the ice.

"The ice was horrendous, left with holes where people had chipped it during the day."

More visitors rushed to social media to tell of their disappointment, with one woman saying: “So many people are being ripped off by this.

“False advertising at its finest! Shocking customer service and Also refusing to refund!”

Another added: “Don't waste you time or money.

“No skate up bar as advertised and the bar top was just made of chipboard and only partially covered by a thin sheet cloth.

“I had to replace 1 of my skates twice as they was both broken, very very small skate area and just nothing at all like the pictures advertised.”

"We have had lots of people who have told us they think it's lovely.

"People have really enjoyed going round the circuit on the ice, it's much more imaginative than most ice rinks which are basically like iced squash courts.

"In every crowd you're going to have people who don't like what we have done, but there are also a lot of people that do."

He added that the organiser "didn't mean to mislead anybody".