PRISON inmates are being taught to swear at guards — using Shakespearian insults.

The lags are handed examples of the Bard’s best barbs. 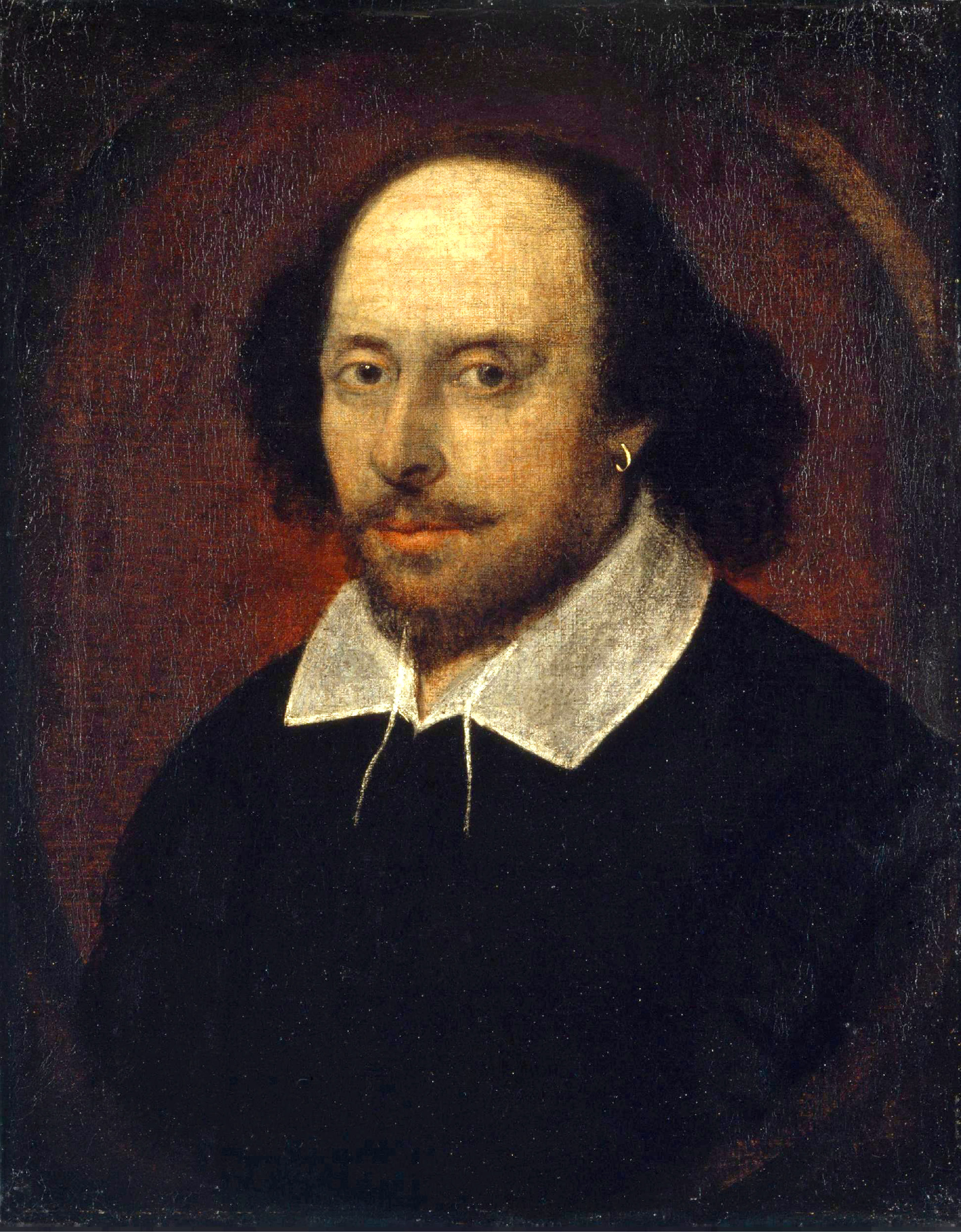 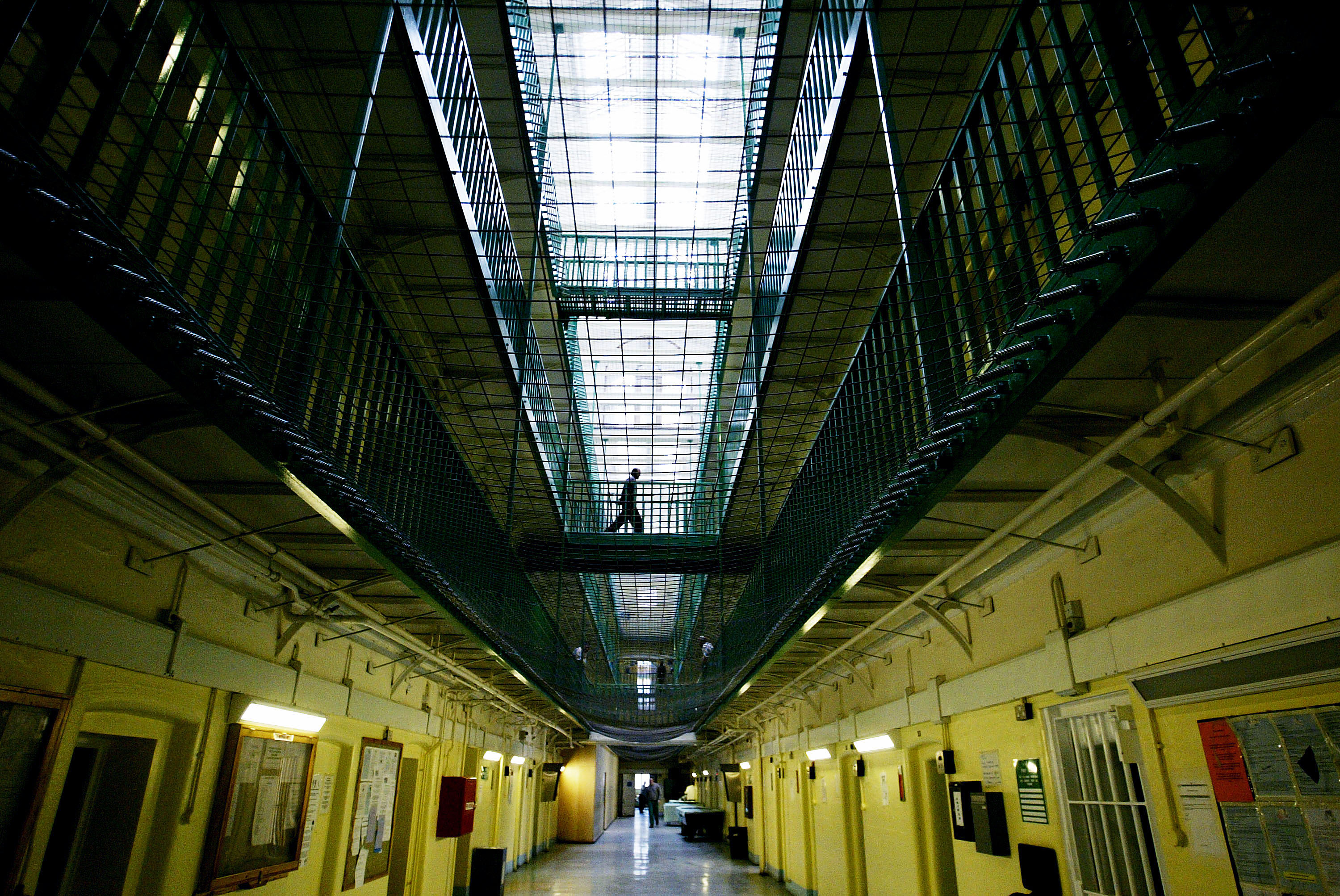 So instead of telling a warden they stink, they can allude to “the rankest compound of villainous smell that ever offended nostril”.

Or if they want to taunt their appearance, they could chide: “You poor, base, rascally, cheating lack-linen mate.”

The are included in classes by theatre group London Shakespeare Workout at Pentonville jail, where prisoners are told that Shakespeare was a thief — stealing plots and dialogue from other writers.

The charity’s founder Dr Bruce Wall said: “You can hardly be banged up for quoting Shakespeare.”

A report into conditions at the prison also revealed inmates are taught debating skills by trainee barristers, while a philosophy course helped discuss “moral and ethical issues.” 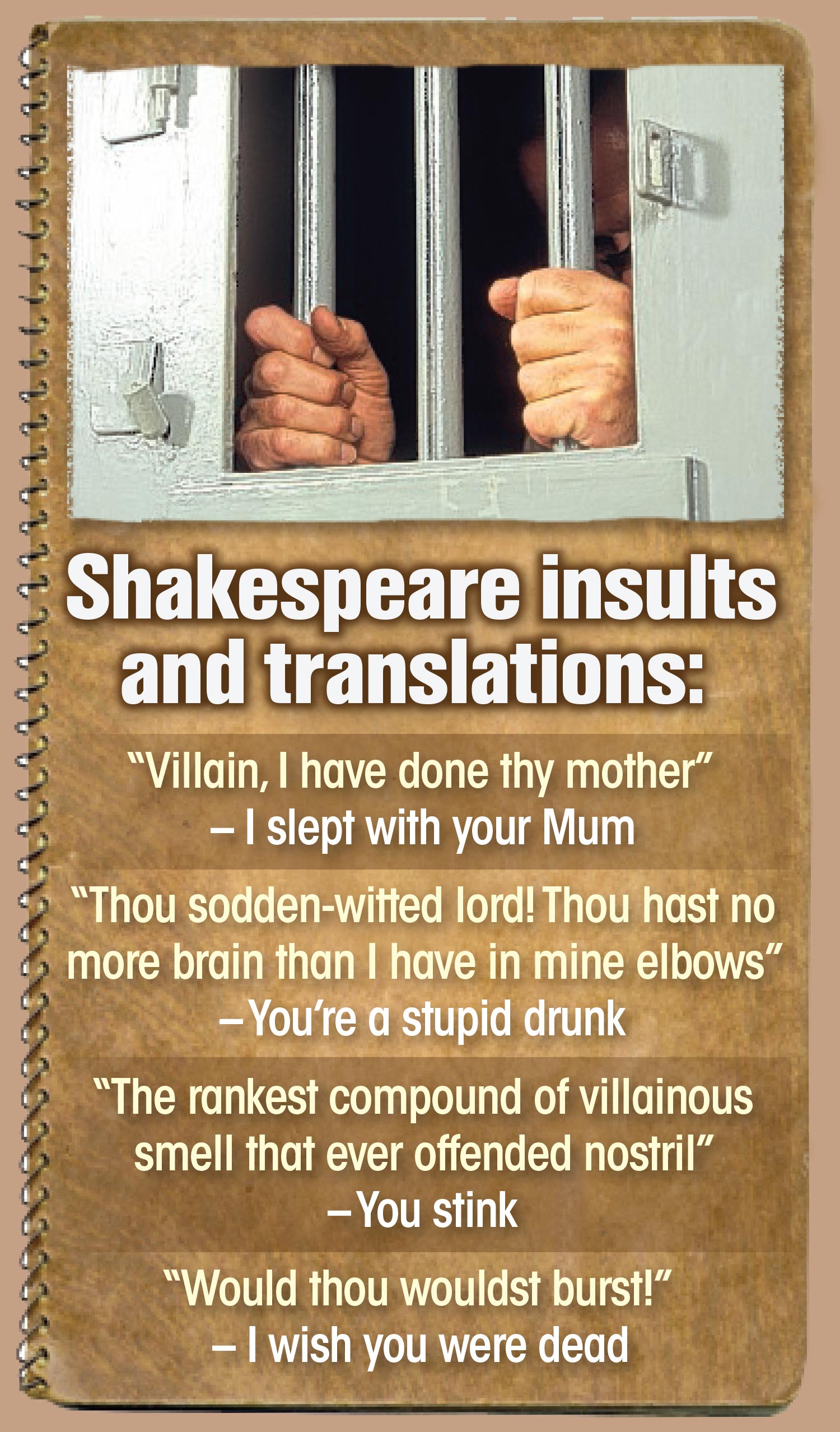