A PREGNANT woman tragically died after plunging down 80 ft from a 9th-floor balcony while trying to escape a fire in the apartment.

Mum-to-be Maria Artyschuk, 21, was clinging to her balcony when a crew of firefighters arrived at the burning home. 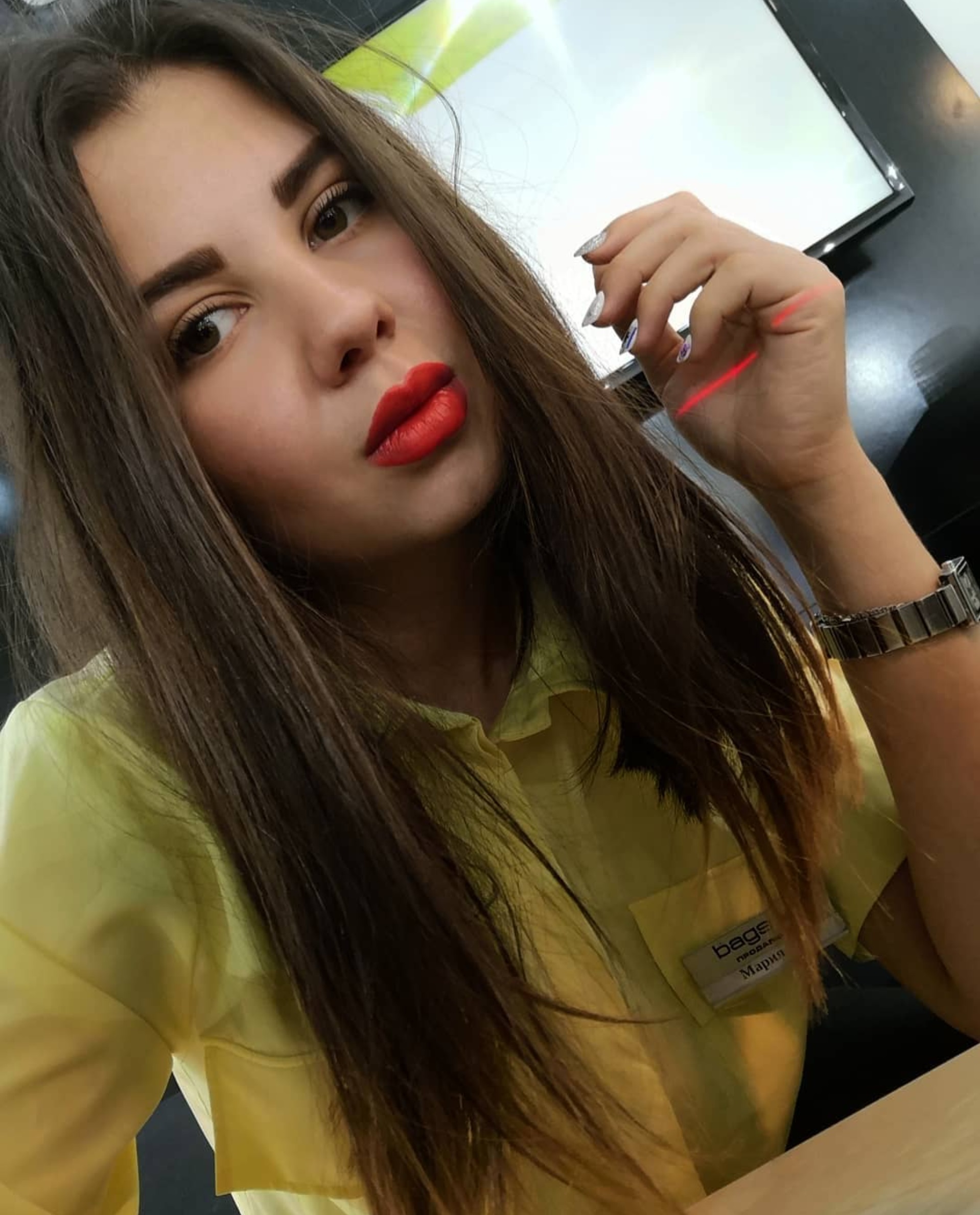 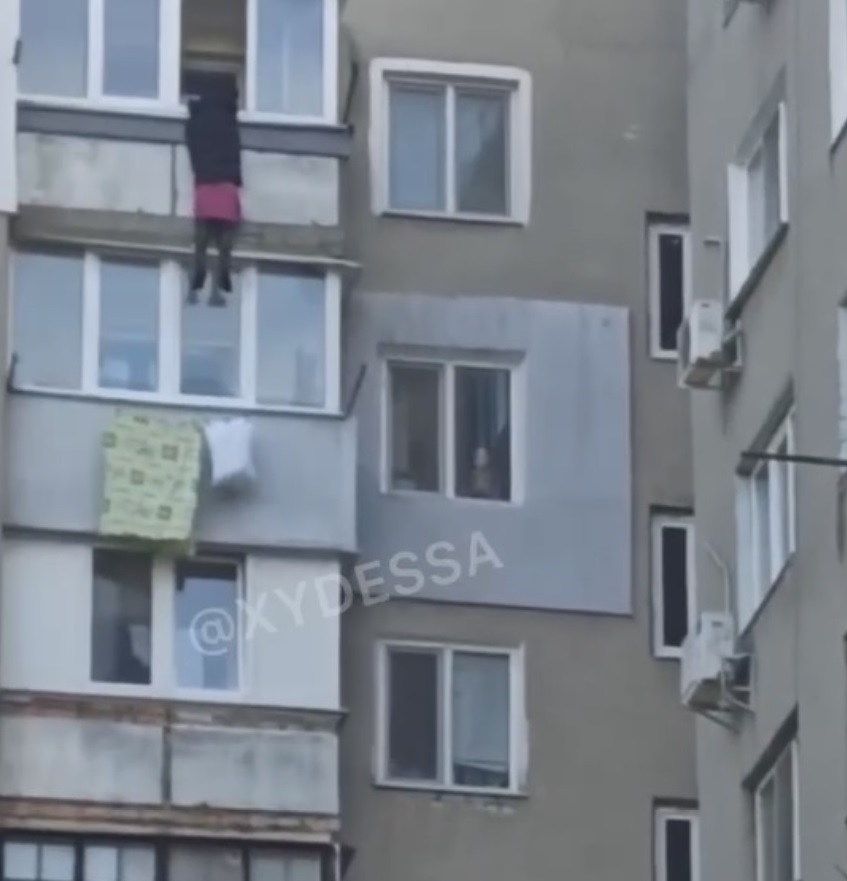 After waiting for some time, Maria eventually lost strength in her arms and plummeted 80 feet down to her death minutes before being rescued.

The tragic incident occurred in the port city of Yuzhne, southern Ukraine on March 30.

Reports say Maria had been home alone when her electric clothes drying rack caught fire due to a malfunction.

The woman is said to have climbed out of her balcony and started calling for help after her three-room apartment quickly filled with smoke.

Footage shows her standing on the ledge of her balcony as a fire engine arrives at the scene.

She can be seen desperately trying to climb back into her apartment before slipping from her insecure footing and hanging from the balcony. 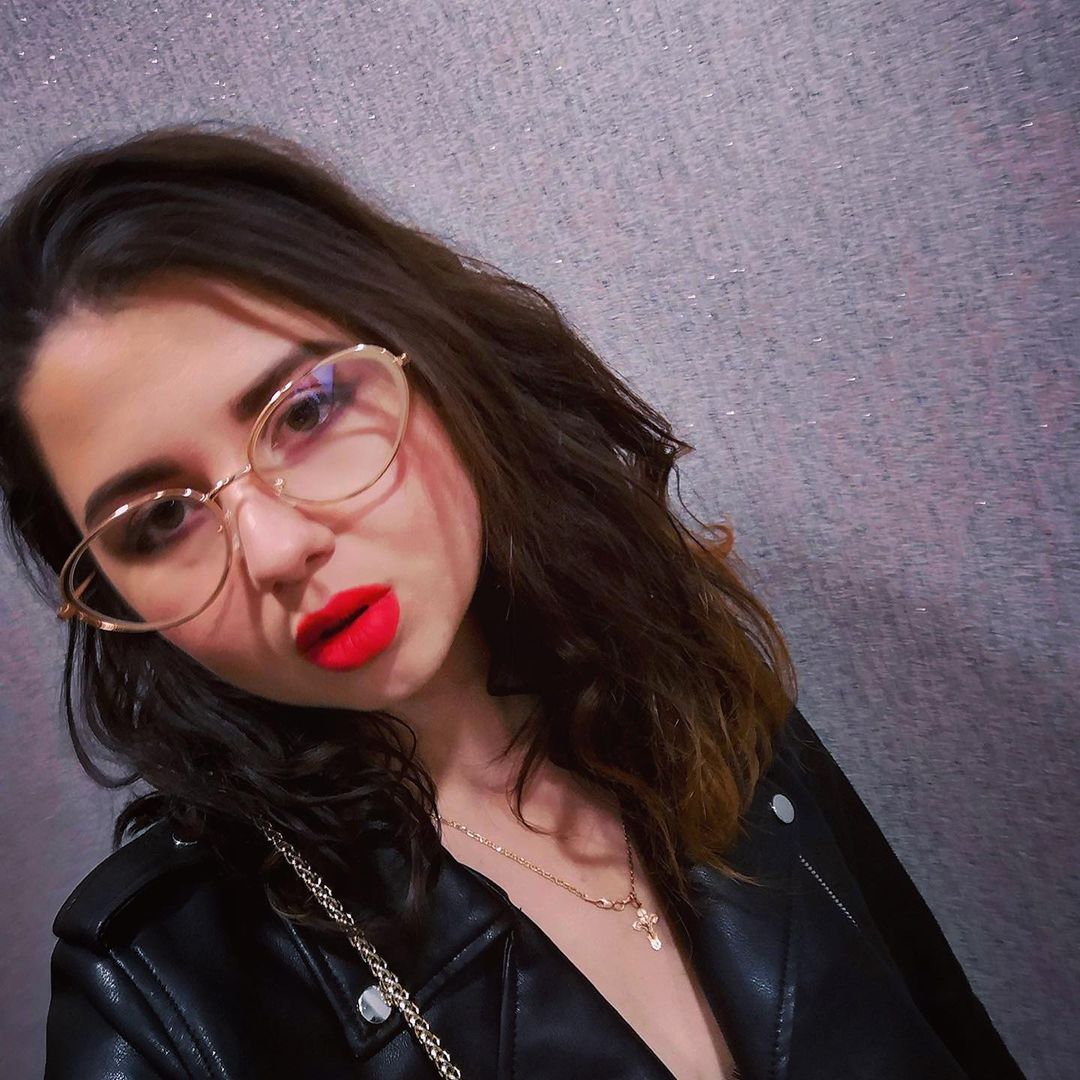 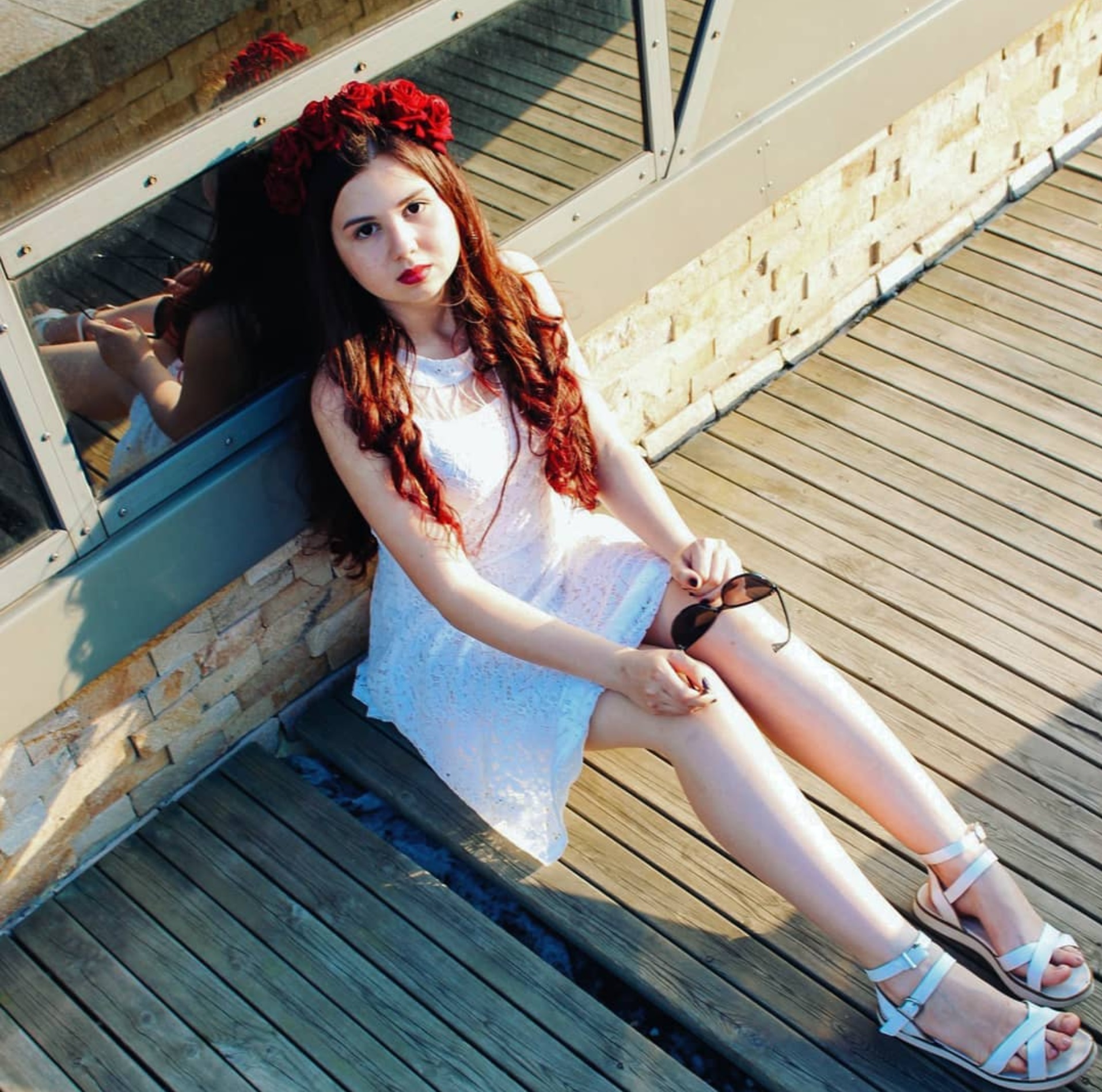 The next moment, exhausted Maria lets go of the bottom part of the balcony window and drops down onto the tarmac.

She died instantly on the spot, experts said.

The young woman perished at the time when rescuers were trying to break the front door of her apartment and save her, say local media.

The victim was pregnant with her first child, neighbours said.

The fire in the apartment was put out some minutes after Maria’s death.

Local rescue service authorities said the firefighters could not quickly install the escape stairs and save the woman because of the cars that were parked near the apartment block blocking the road.

Examinations to determine the exact cause of the blaze are underway.

Police are now looking into the circumstances of the incident.

Yuzhne is a small city with 32,000 of population, located in the southern Odesa region.

CDC tells states to be ready to distribute potential COVID-19 vaccine by Nov. 1