THOSE of us who opposed the sugar levy warned that the nanny state zealots would soon demand similar taxes on a range of everyday food products.

Similarly, we opposed plain packaging for tobacco because it would create a slippery slope, with food, soft drinks and alcohol next in the firing line. 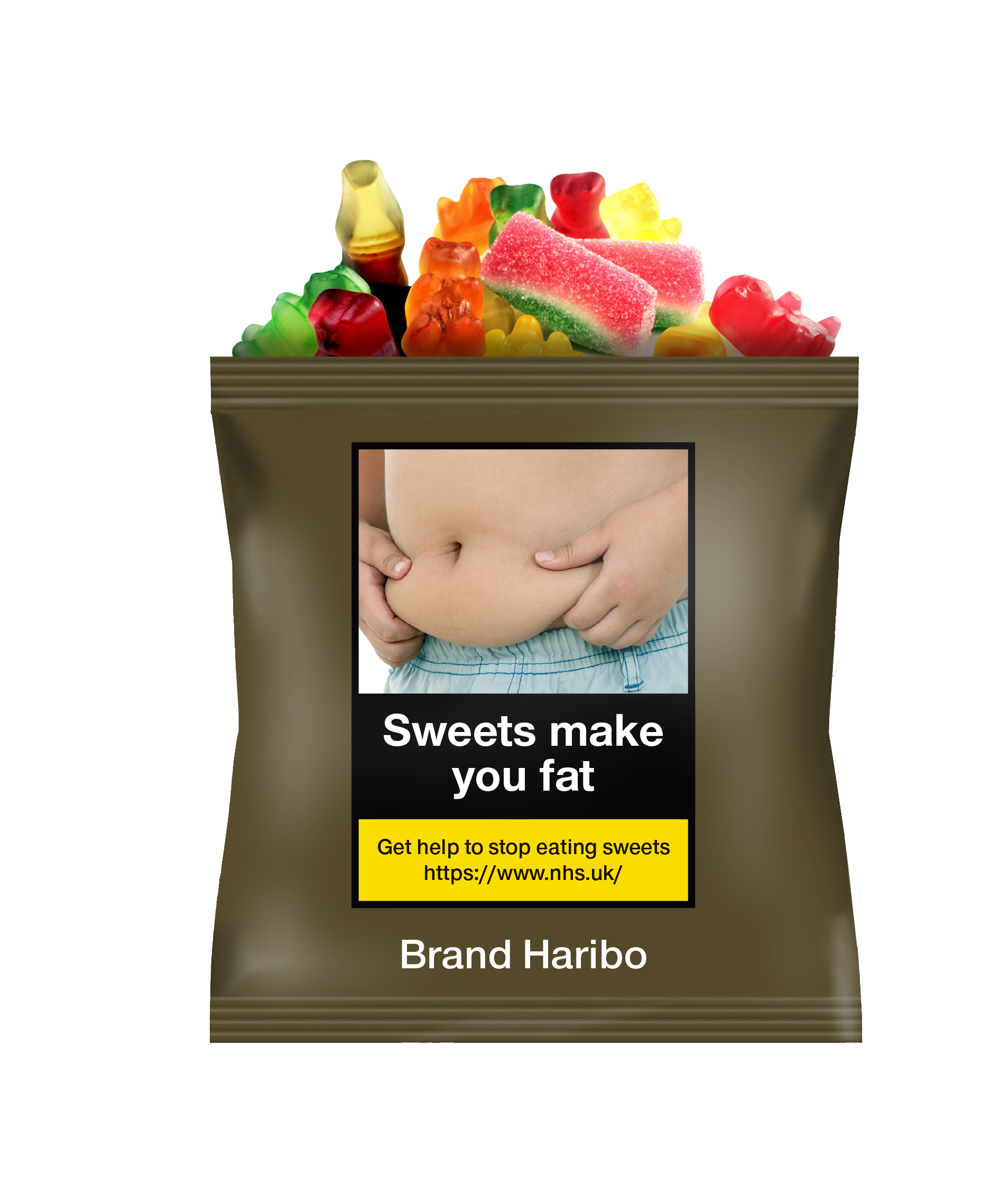 A report published by the Institute for Public Policy Research (IPPR) proved the naysayers correct.

Not only are they calling for plain packaging for sweets, crisps and fizzy drinks, the IPPR is calling for tobacco-style sin taxes on cakes and confectionery, plus an extensive advertising ban for anything that the Government considers to be high in fat, sugar or salt.

Some of the IPPR’s justifications for these Stalinist diktats border on the ­surreal.

They claim that plain packaging for so-called “junk food” will “level the playing field between confectionary [sic] products and fruit and vegetables”, as if children would be eating turnips rather than chocolate bars if it weren’t for colourful wrappers.

Their report stresses the need for health policy to move “from the punitive to the empathetic” and yet they propose a raft of stealth taxes on ordinary food products which will raise the cost of living for everybody and clobber the poor particularly hard.

Where is the empathy there? There seems to be remarkably little consideration for the adverse consequences of these draconian policies, or the costs they will impose on consumers.

The basic question of whether the measures are likely to have any impact on health or obesity goes unanswered.

Maybe that’s because the evidence speaks for itself. Wherever they have been introduced, sugar taxes have never reduced obesity.

And plain packaging for tobacco has had no measurable impact on smoking rates in the two years since the policy came into effect in the UK.

Indeed, there has been no study or evidence that proves outright that plain packaging has had an effect.

We also know that Denmark’s experiment with a “fat tax” in 2011 was a fiasco. It was swiftly abolished after a public outcry.

These taxes and bans are not being demanded because they are effective at achieving certain policy goals, but because successive governments have shown

themselves willing to introduce similar policies.

Like many in the “public health” lobby, the IPPR has clocked that the current Conservative Party has a weakness for nanny state policies.

Cigarettes cannot be ­consumed safely…sweets can

A future Labour government would, presumably, be no less keen, and it is telling that they describe their plain packaging policy as a “challenge to the power of corporate manufacturers”.

This is the kind of business-bashing that goes down well with the Labour leadership. Will it go down as well with Theresa May’s successor?

The rise in obesity since the 1980s poses difficult questions, but treating an arbitrary selection of food products like cigarettes is the laziest possible answer.

The fact is that kids eat sweets because they like them and there is nothing wrong with them doing so in moderation.

It is down to parents to ensure that they are doing so, and getting a healthy fill of fruit and veg too.

This is one of the many differences between confectionery and cigarettes.

Will the Government ban anyone under the age of 18 from buying a Twix?

You will not stop teenagers buying sweets by putting them in bland packaging.

The old-fashioned way of selling sweets is for the shopkeeper to take them out of an unmarked jar and put them into a plain, white bag.

Kids didn’t buy fewer sweets when this was the norm.

And children today consume significantly less sugar than they did in the 1980s — they will not buy fewer sweets if the Government acts on these Orwellian recommendations. If anything, such packaging could make these run-of-the-mill food products cool and edgy.

What then? Will the Government ban anyone under the age of 18 from buying a Twix?

The way things are going, you would be brave to bet against it.

It is not as if the Government has been sitting on its hands when it comes to food regulation.

The Conservatives have published not one but two childhood obesity strategies during Theresa May’s brief tenure. They have included a pre-watershed advertising ban on food that is high in fat, sugar and salt as well as various meddlesome regulations dictating where shopkeepers can stock these food products.

If all of the Government’s proposals go ahead, the UK will have one of the most restrictive food markets in the world.

Yet it will still not be enough for the zealots.

Joyless organisations such as Action On Sugar will not be happy until cakes and confectionery are sold from under the counter to licensed adults — or not sold at all.

These recommendations are some distance from becoming adopted as government policy.

But it says a lot about the appetite of politicians for nanny state regulation that such extreme demands are published and can expect a fair hearing. 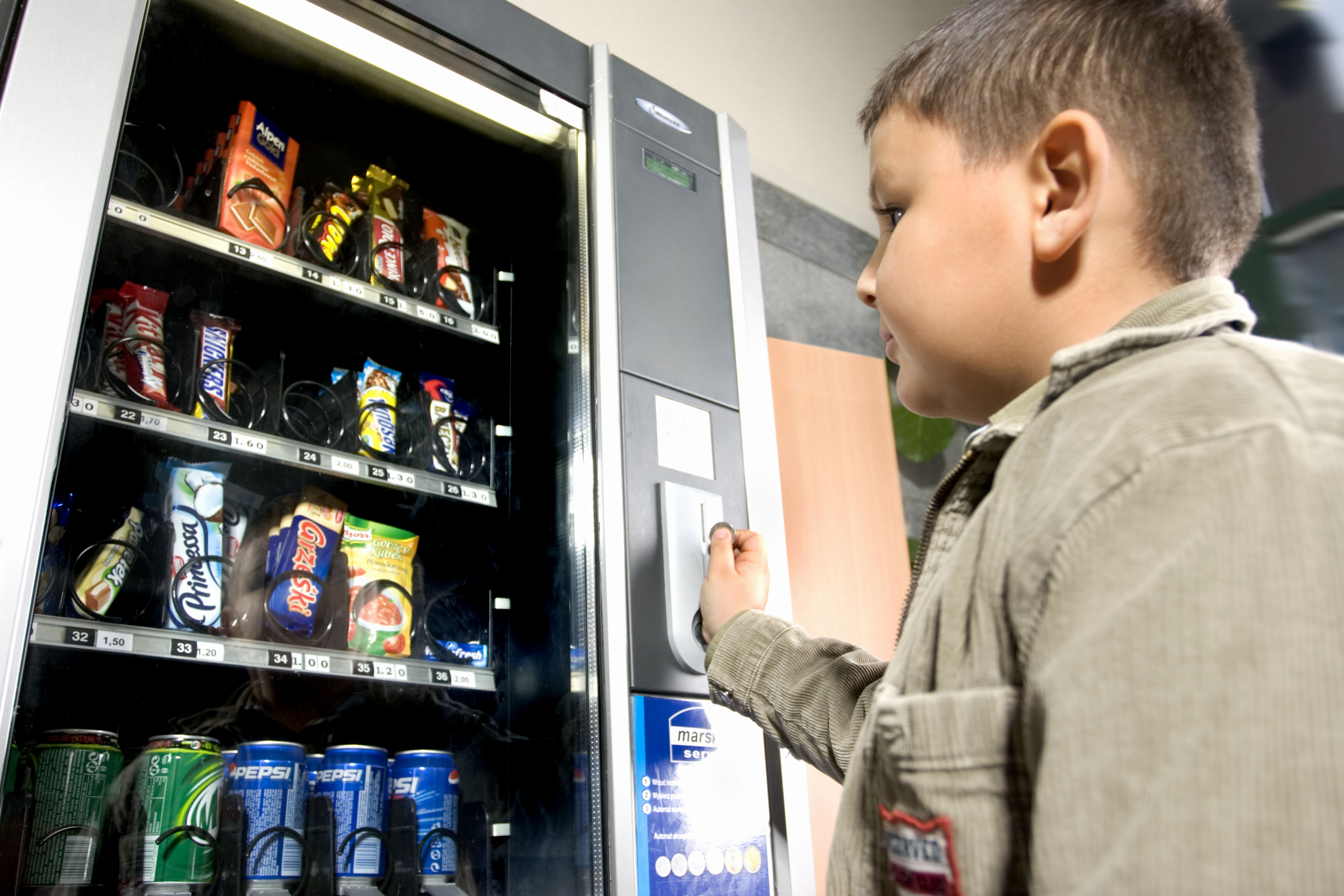 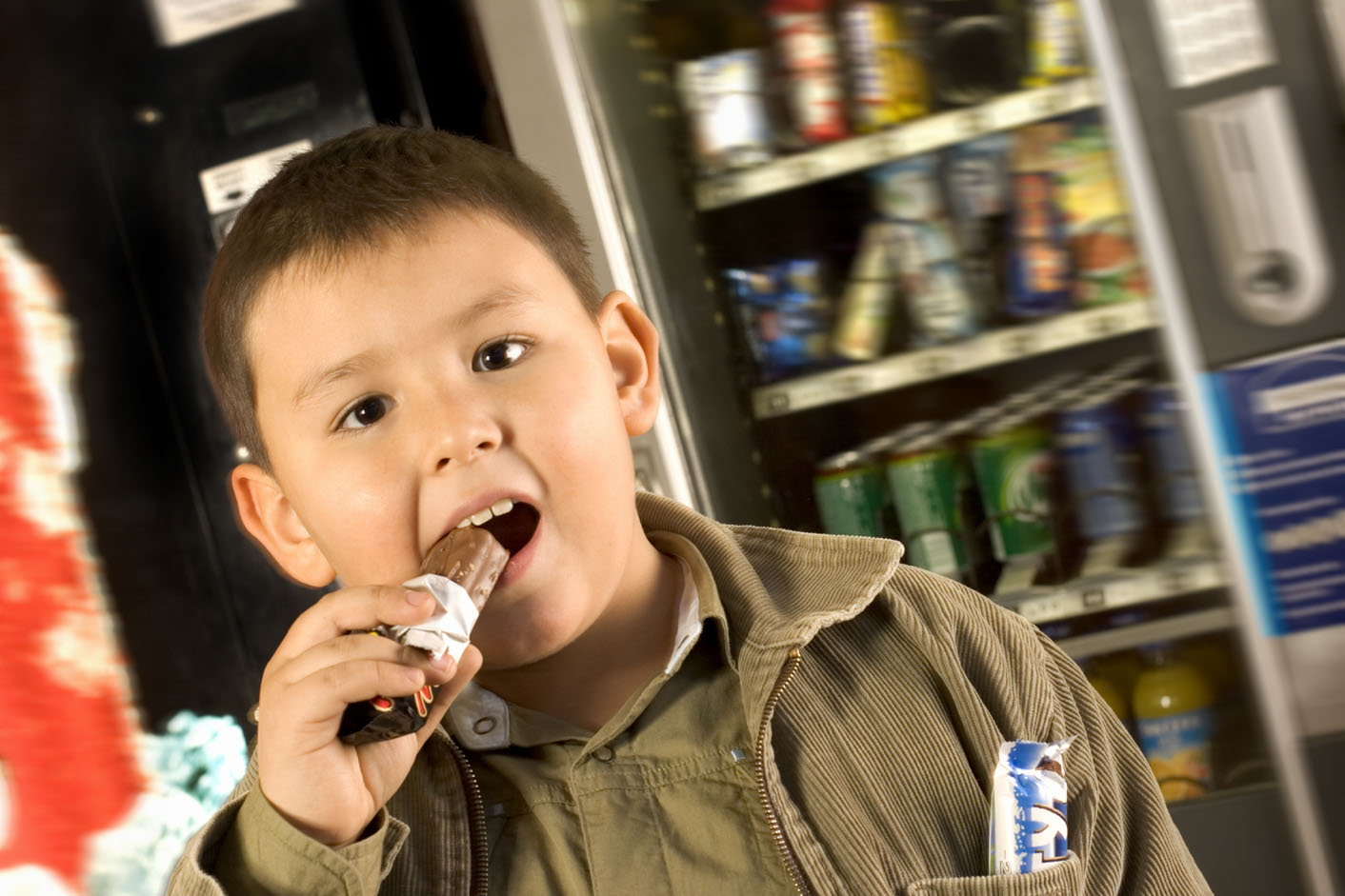 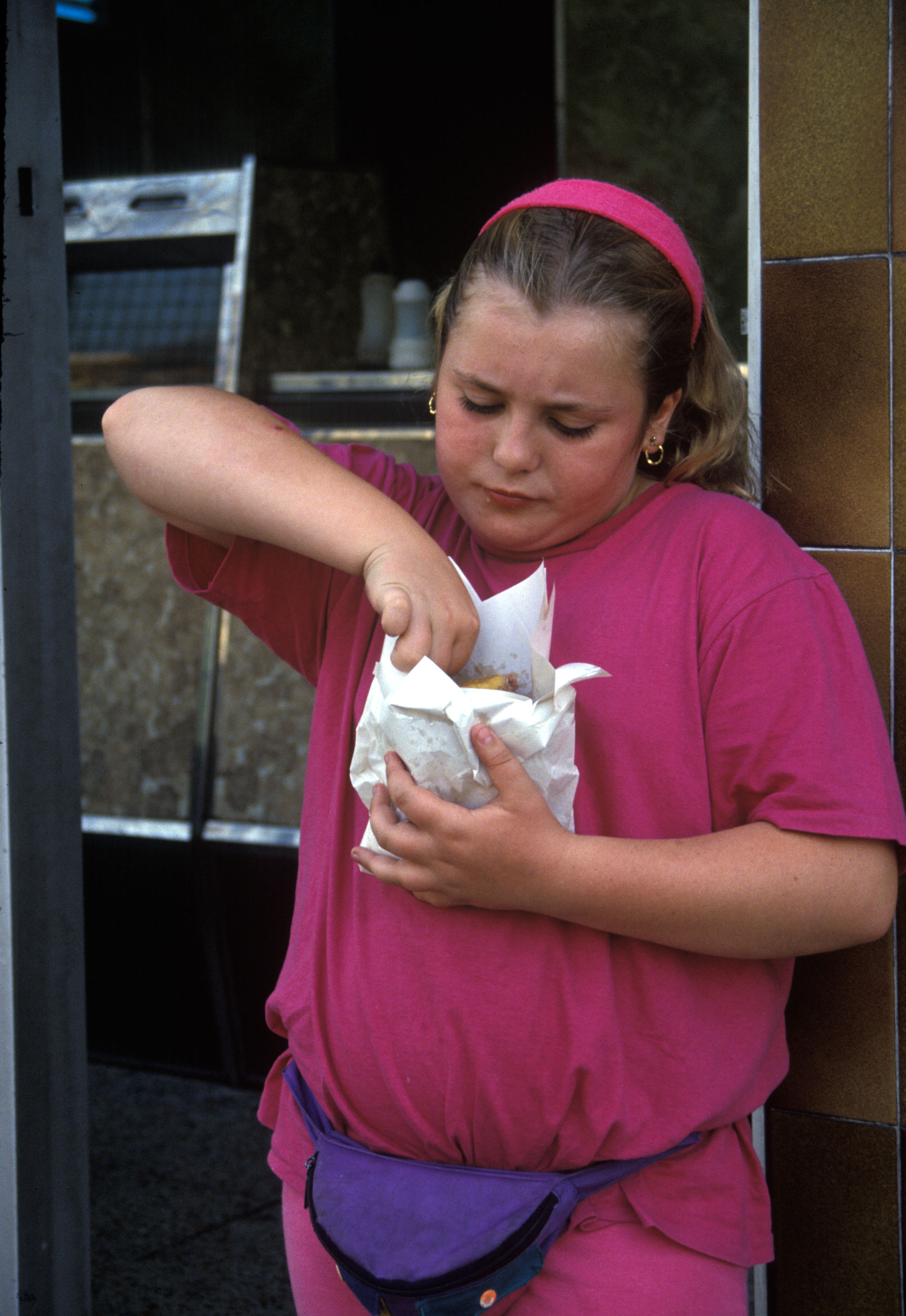 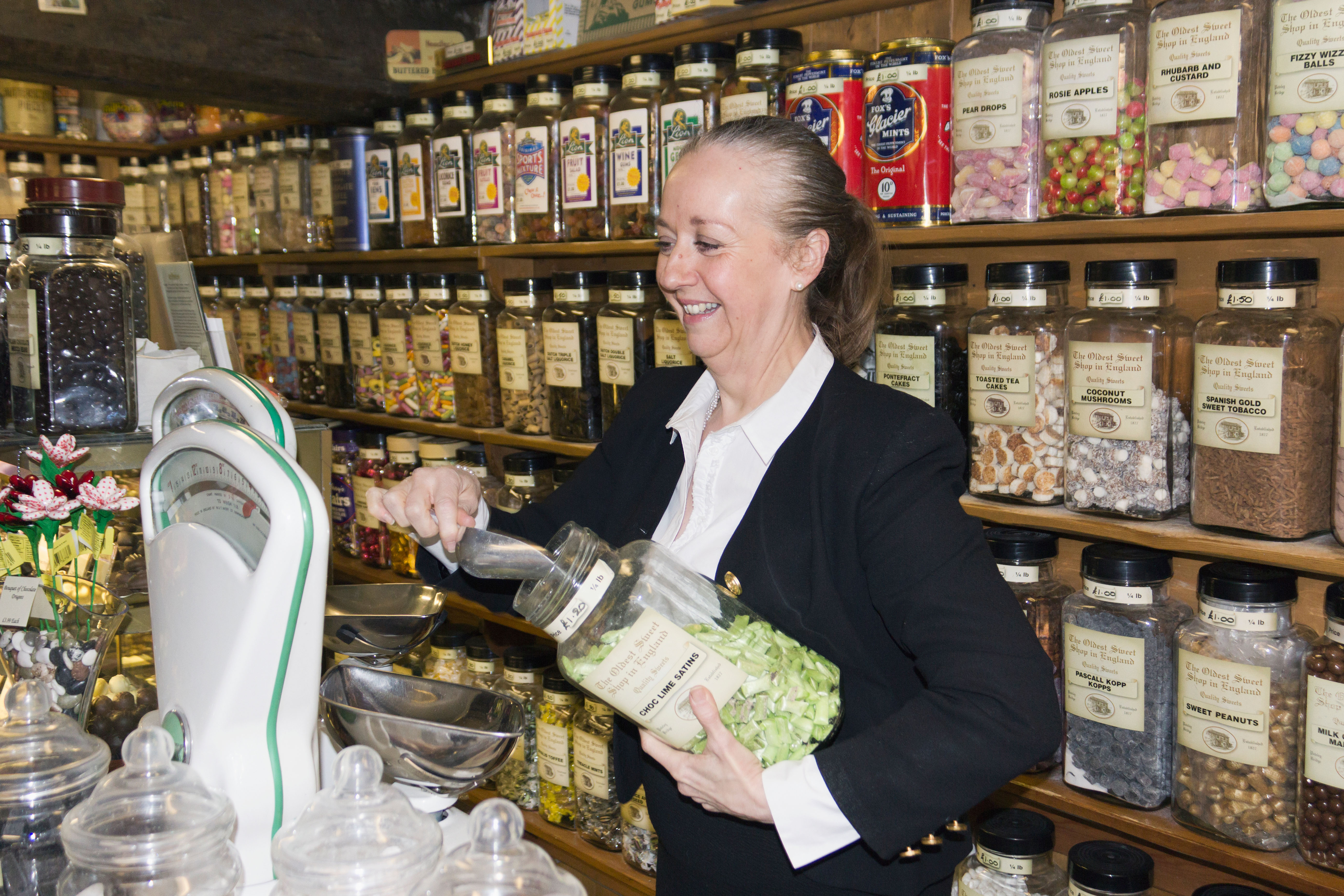 Man pushes corpse of strangled girlfriend in wheelbarrow for an hour

Disabled mother, 28, 'humiliated' after salon refused to do her nails