PLANS to hike national insurance contributions to pay for social care have opened a split in the Cabinet. 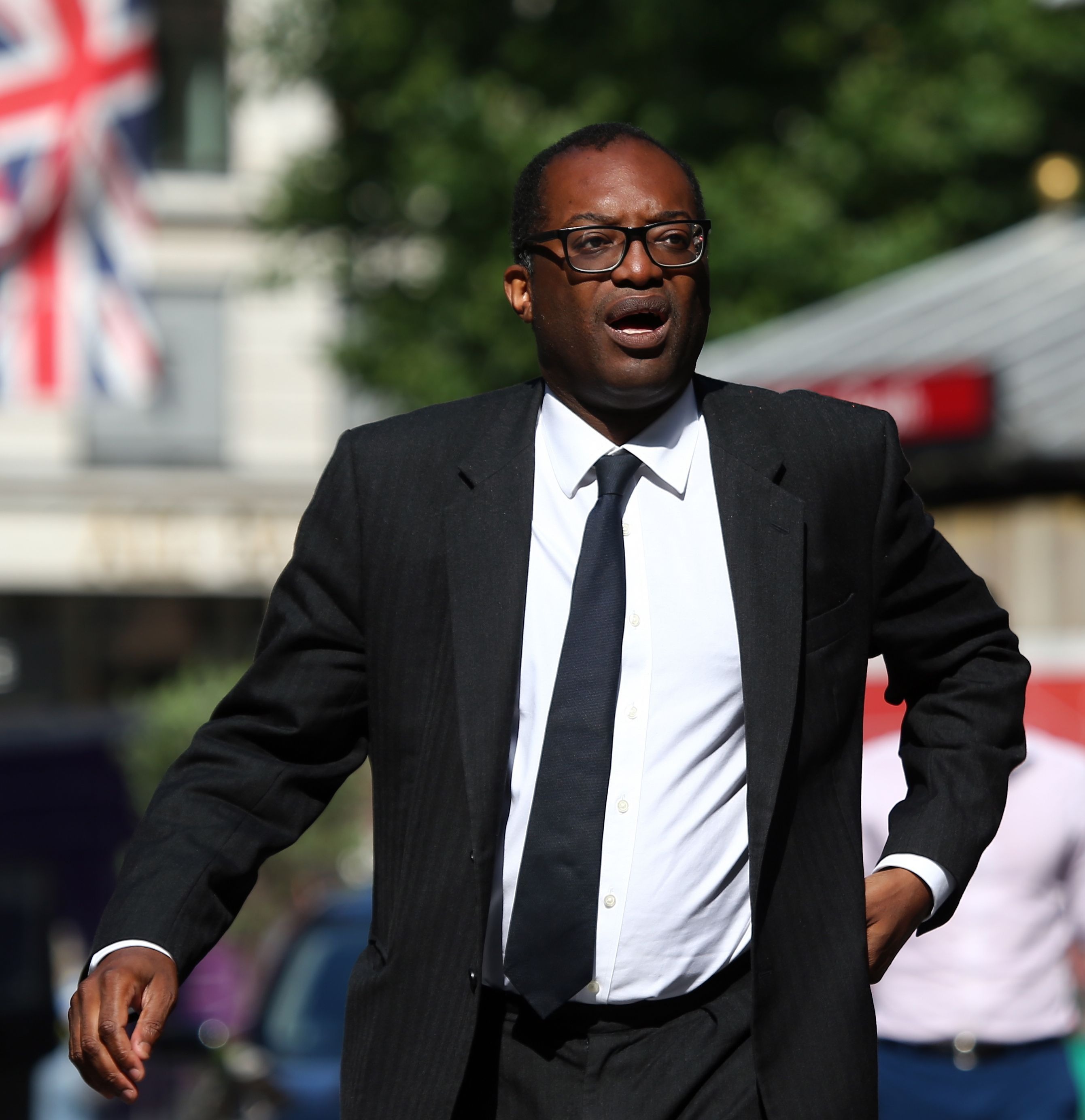 The Business Secretary spoke out as anger erupted over the mooted £10billion raid on wages to pay for elderly care costs and to help clear the NHS backlog.

Mr Kwarteng said that he believes a social care plan will come “by the autumn”.

But he added: “I don’t see how we could increase National Insurance.”
Yet his comments were slapped down by No 10.

Boris Johnson’s spokesman said: “The PM has been clear we will set out details later this year and that no decisions have been made.”

The Government was also on the backfoot after claims an NICs rise could be used to fund the three per cent pay rise for nurses.

Furious nurses said the rise was not enough and did not rule out striking.

Other public sector staff, such as teachers and police, will see only their lowest-paid get a boost in wages, putting ministers at war with most of the public sector.

Downing Street insisted that “it will not impact funding already marked for the NHS frontline”.

But it could not say where the cash for the uplift could come from.

Pat Cullen, from the Royal College of Nursing, said: “This pay announcement is fast unravelling.

“Not only is the figure scandalously low but Downing Street has been forced to admit the money isn’t new.

“It is brutally unfair to force the NHS to do yet more with the same money.”
The union will poll members to see if they will strike.

The Police Federation said it no longer had confidence in the Home Secretary after it was revealed officers will not get a salary rise next year.

Curfew, stage four COVID lockdown under fire from all sides