A MAN who had 246 packets of cocaine in his stomach died during a flight from Mexico to Japan.

The Japanese man, 42, who has only been identified as Udo N, started having a seizure as the commercial flight was headed to Japan’s Narita International Airport from Mexico City, forcing the plane to land in Mexico’s Sonora state. 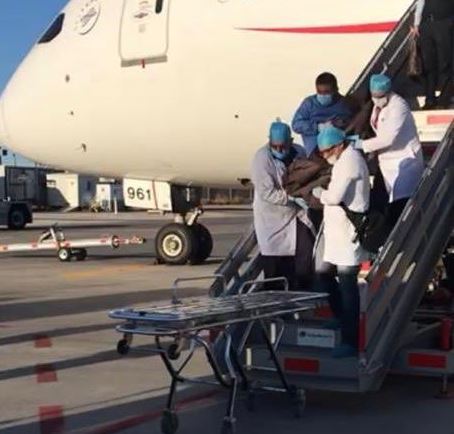 Authorities said the man died of a cerebral edema – a swelling of the brain – caused by a drug overdose.

Other passengers reported seeing the man convulsing in the early hours of Friday.

The man had initially flown from the Colombian capital Bogota before transferring to the Aeromexico flight.

During an autopsy the bags, measuring 2.5cm long and 1cm wide, were found in his stomach and intestines, according to a statement by Sonora’s attorney general. 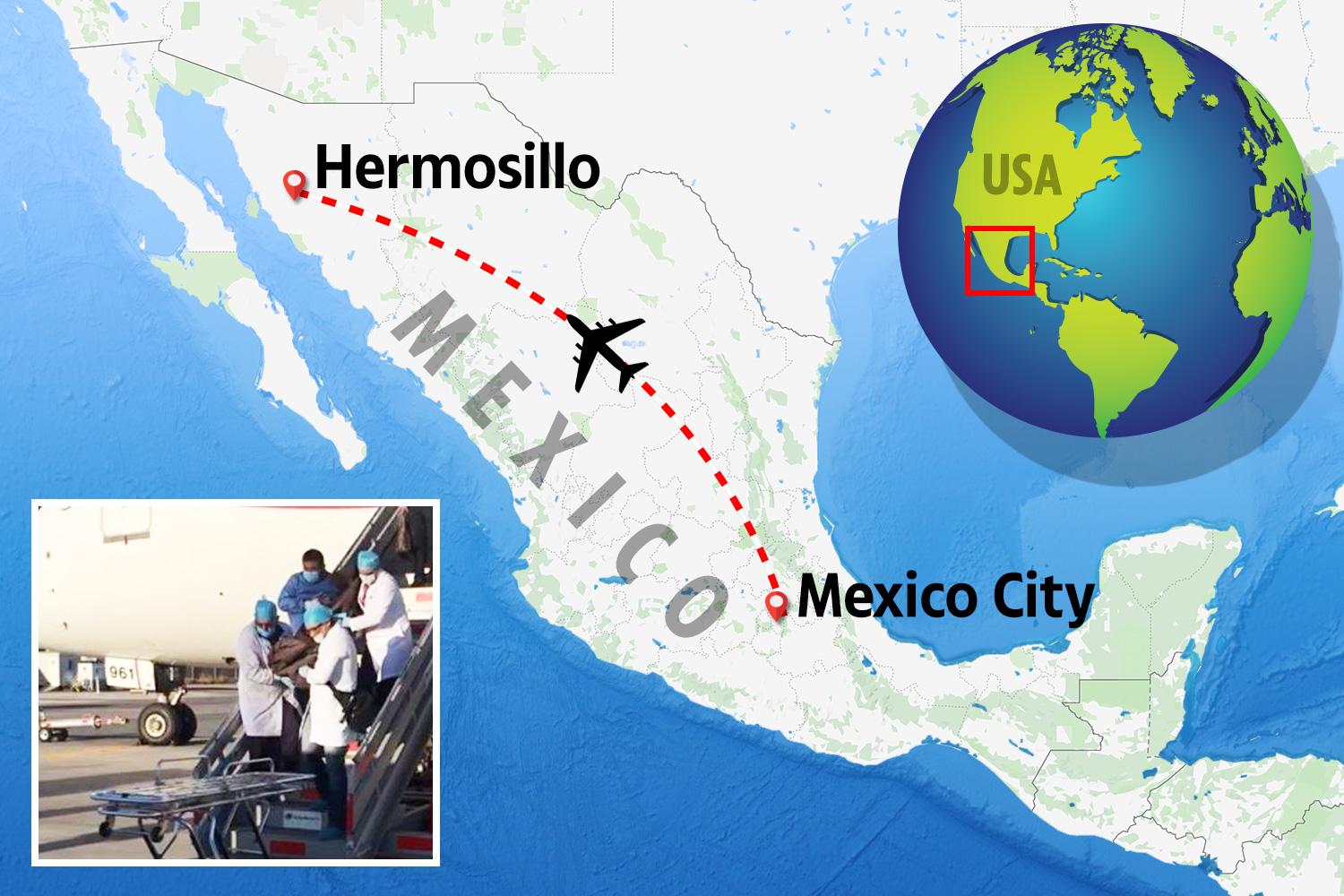 What is cerebral edema?

Cerebral edema is caused when fluids build up in the brain, causing an increase in pressure – known as intracranial pressure.

It can cause irreversible damage, if left untreated it can be fatal.

Symptoms include nausea, vomiting, blurred vision as well as faintness. In extreme cases it can cause seizures and coma.

Often it can be caused by brain trauma or by things as suffering a stroke, cancer or meningitis.

Treatment depends on what has caused the increase in pressure and can be difficult to treat.

There are six main types of treatment:

Medication to try to prevent blood clots developing and reduce the swelling.

Osmotherapy which tries to draw water out of the brain and help improve blood circulation.

Hyperventilation, if you exhale out more than you inhale then this lowers the carbon dioxide in your bloodstream and lowering the blood flow to your brain.

Hypothermia, inducing hypothermia lowers the body’s temperature and decreasing your metabolism and reducing the swelling.

Ventriculostomy, an invasive procedure that involves draining the fluid from the brain by making a small incision in the skull and inserting a tube.

Surgery, in extreme cases surgery is required to remove the source of the swelling. This is usually done in cases where a tumour has caused the problem.

“When the plane landed at 2:25am on Friday, paramedics boarded it and declared Udo N deceased.”

The remaining 198 passengers aboard were able to continue their flight after it made an emergency landing in Hermosillo.

Mexico’s federal authorities have taken over the investigation. 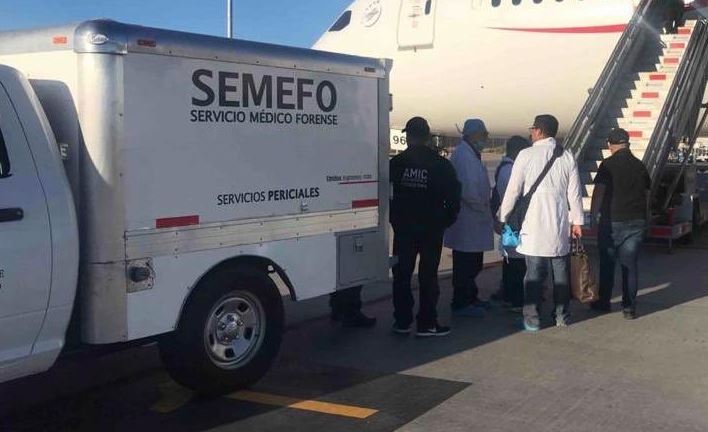 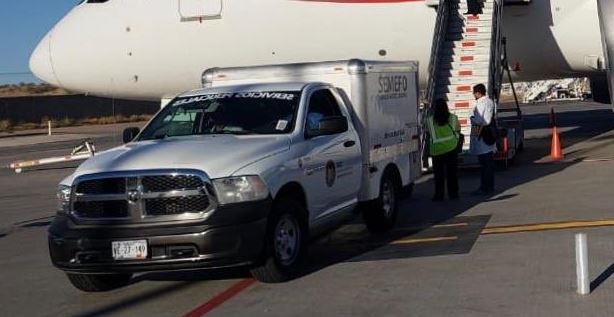