A PENSIONER claims he was left in agony after a nurse yanked a catheter out of his penis in a fit of rage.

Keith Mather, 70, says he suffered excruciating pain when the tube was whipped from his manhood without warning. 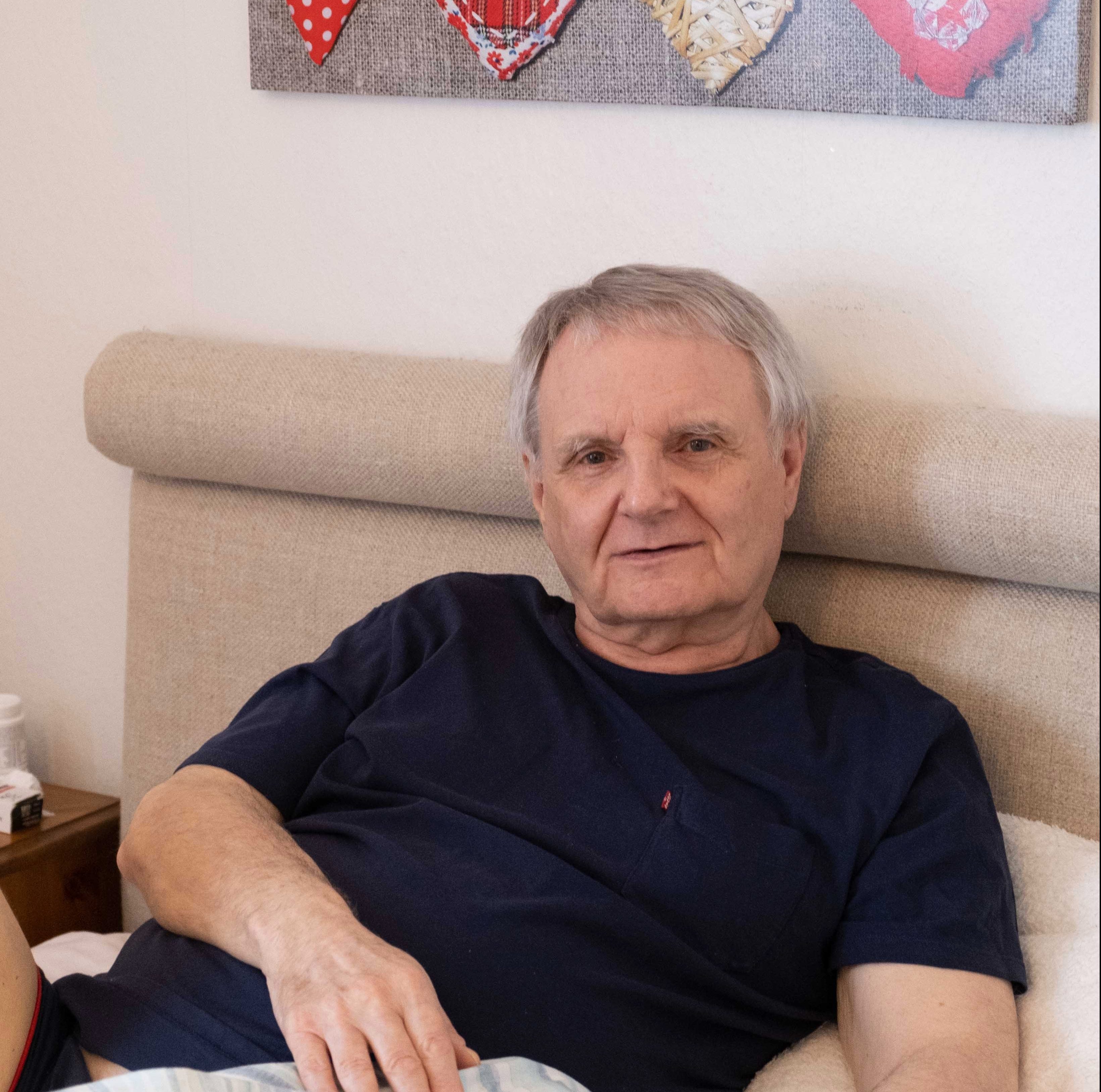 The alleged incident took place at Ninewells Hospital in Dundee when Keith was being treated for a bowel complaint.

He said: “They got this nurse and told her to take the catheter out.

“So she pulled the curtain round and as I was trying to lie on the bed, she said, ‘Will you hurry up’ with an angry tone of voice.

“I said, ‘Can you give me time to get my boxer shorts off?’ I hadn’t even got my shorts down and suddenly I got this shooting pain.

"I’ve never felt pain like it in my life and I turned round and there she was with the catheter in her hand. She just ripped it right out.”

I’ve never felt pain like it in my life and I turned round and there she was with the catheter in her hand. She just ripped it right out.

In a letter they apologised for any distress Keith may have suffered but said their investigation “appeared to show” the nurse had followed the “correct process”.

It also says there was “no record of complaints of pain” from Keith at the time.

But he said: “They’re making a big play that I didn’t roar in agony but I was in complete and utter shock.”

The letter added they are “unable to provide further comment” as Keith’s version of events differ from the nurse’s.

It said: “Please be assured that this is not an indication of whose recollection of events we believe, it is a practical consideration of the situation.”

But Keith, who still has a catheter to help with urology issues, said: “They told me they got the nurse’s side of the story but I’m still not happy.”

An NHS Tayside spokesperson said: “Mr Mather’s complaint was fully investigated — and an apology was sent.” 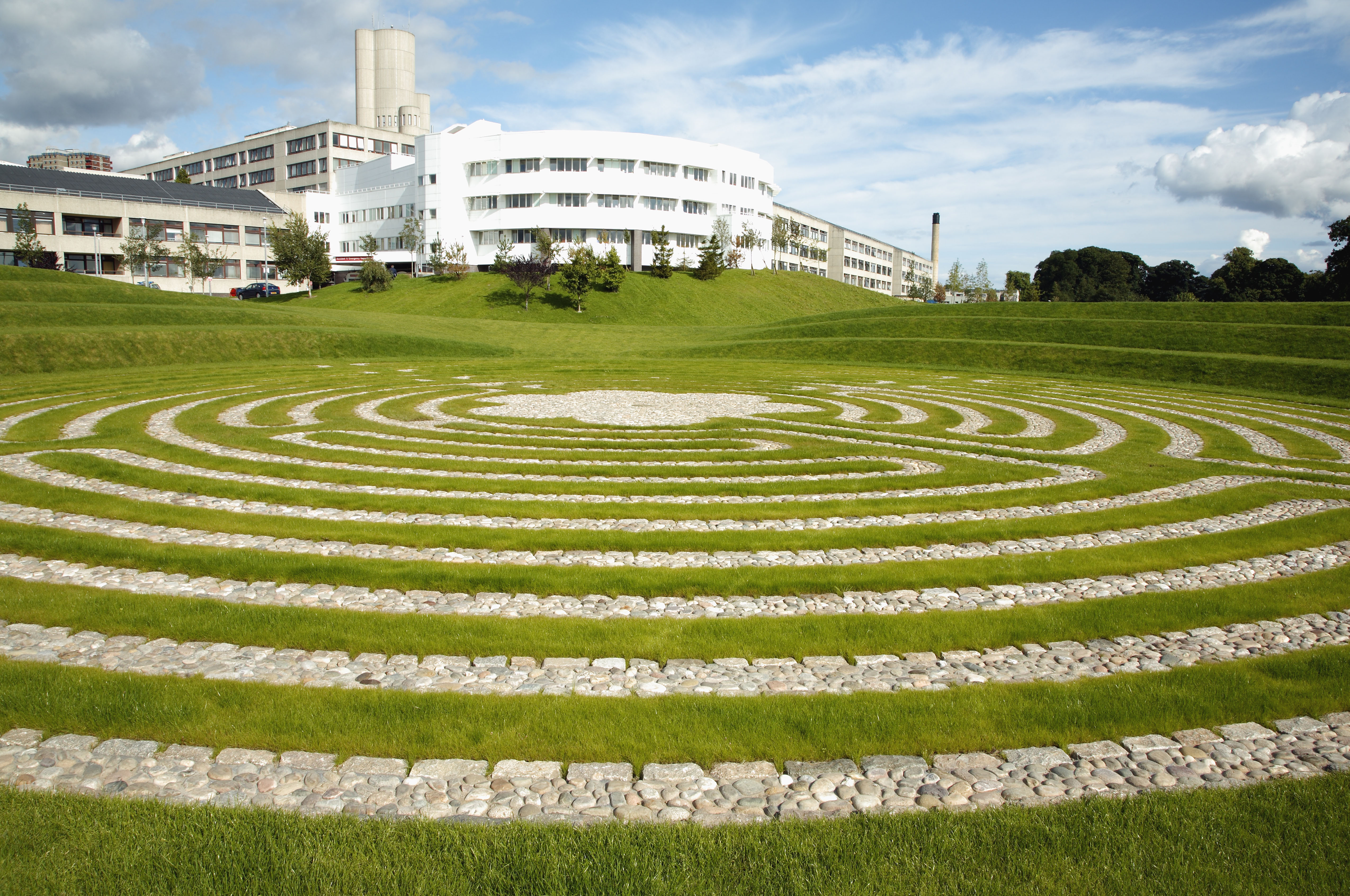 Donald Trump tells Boris Johnson to do US 'victory tour'