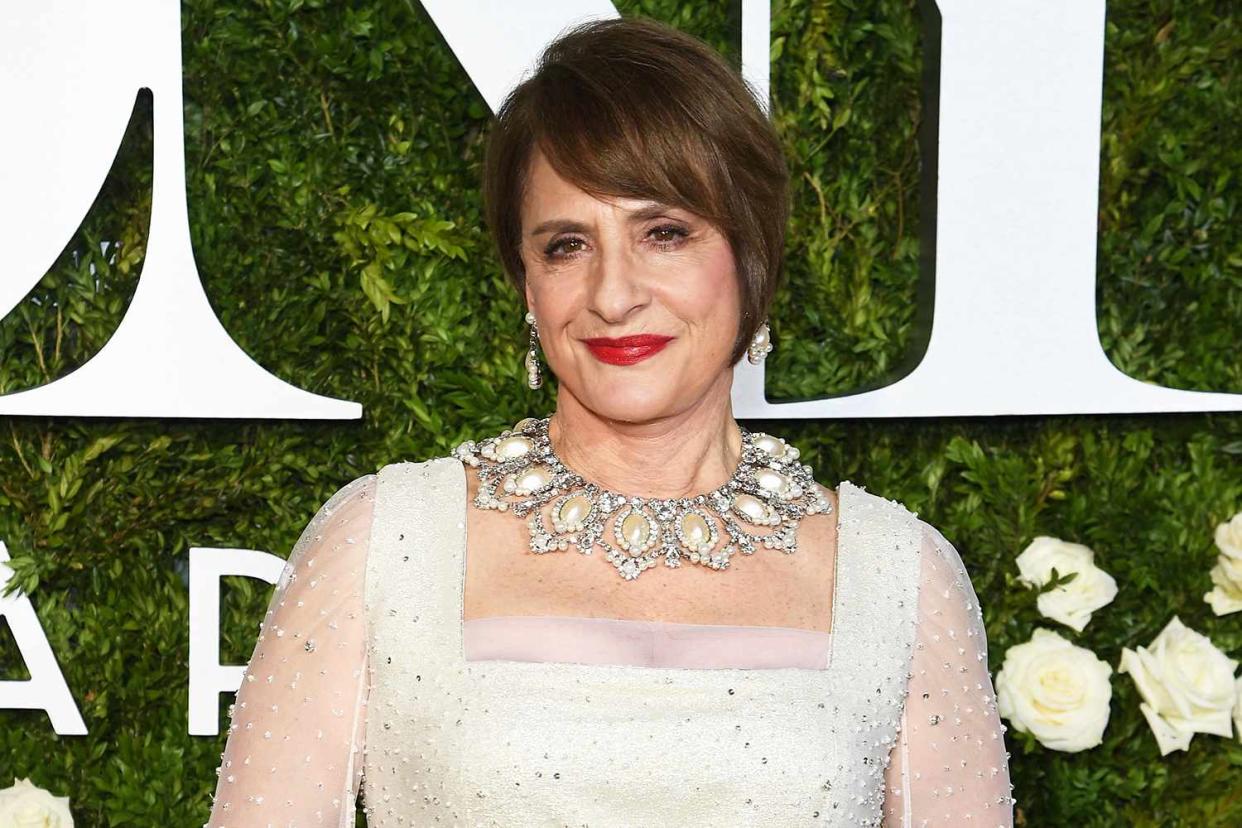 Has Patti LuPone possibly taken her final bow on the Broadway stage?

On Monday, she announced that she’s leaving the Actors’ Equity Association (AEA). The American Horror Story star, 73, explains to PEOPLE that she’s done with what she calls the “worst union” after five decades as a member.

A rep for AEA did not immediately respond to PEOPLE’s request for comment.

“They accepted my resignation and told me that if I ever wanted to rejoin, I’d have to be approved,” says the three-time Tony Award winner, who most recently finished a run the revival of Stephen Sondheim’s Company.

“And it’s the perfect reason I withdrew from Equity. Fifty years to this year … I’ve been a card-carrying member of Equity, and they don’t know who I am basically,” LuPone continues. “They just said, ‘Fine, but if you want to rejoin, we’re going to have to approve you.’ “

Quite a week on Broadway, seeing my name being bandied about. Gave up my Equity card; no longer part of that circus. Figure it out.

Never miss a story — sign up for PEOPLE’s free daily newsletter to stay up to date on the best of what PEOPLE has to offer, from juicy celebrity news to compelling human interest stories.

She announced her departure from AEA on Twitter after seeing her name brought up frequently over the past week after Hadestown star Lillias White “reprimanded” a hearing-impaired audience member who suggested White mistook her captioning device for a recording device. (The producers of Hadestown and Walter Kerr Theater owner Jujamcyn have since apologized for the incident.)

LuPone has been known to call out theatergoers over lack of courtesy and theater etiquette in the past.

“Quite a week on Broadway, seeing my name being bandied about,” LuPone wrote on Monday. “I gave up my Equity card; no longer part of that circus. Figure it out.”

LuPone tells PEOPLE that AEA doesn’t “support actors at all,” adding: “They’re just not good. And I just didn’t want to give them any more money.” 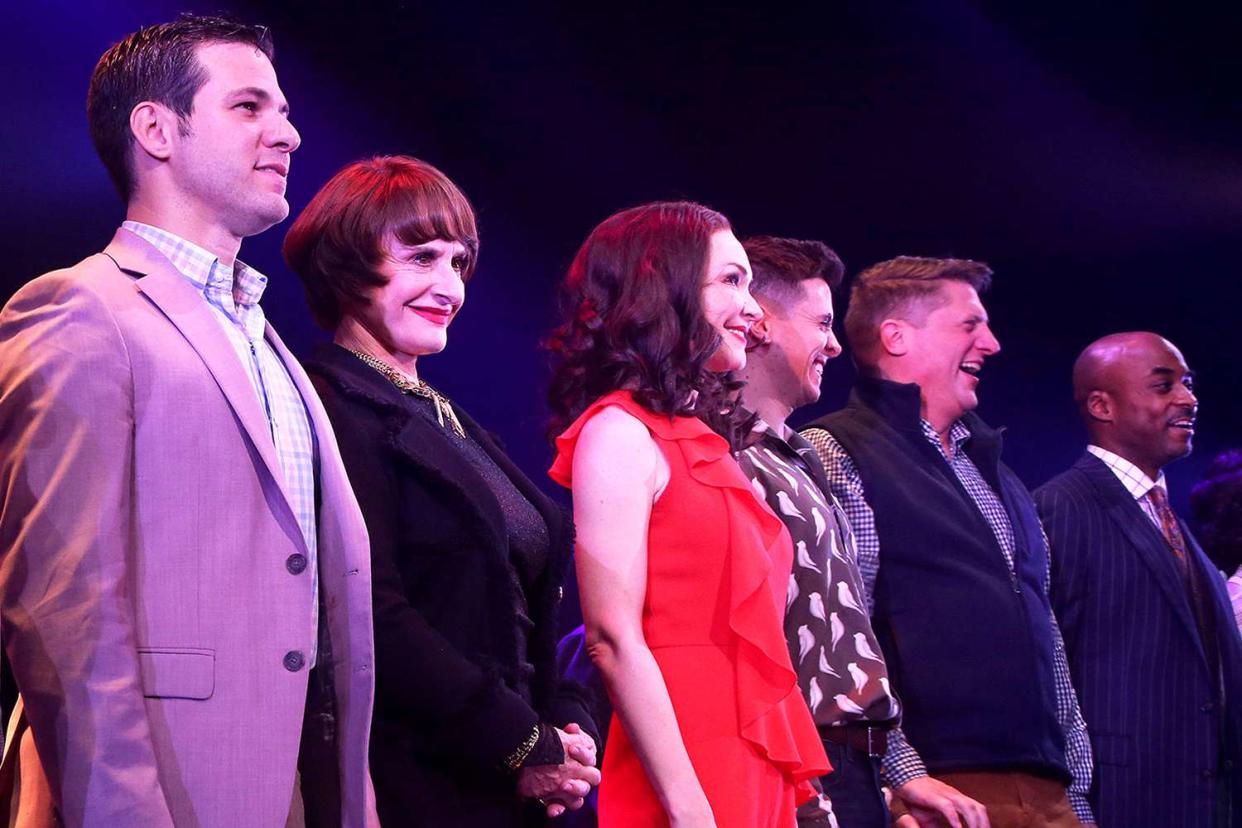 “I just thought, ‘This is ridiculous.’ And I don’t know when I’m going to be back on stage,” she adds. “But then the best kept secret is that you can perform without being a member of Equity. Nobody knows that, so I don’t use their services. So, I’m not a member of Equity anymore.”

Though Broadway shows, in nearly all cases, employ only Actors’ Equity Association members, some productions grant guest contracts. Some regional and touring productions operate under “non-Equity” contracts, in which she would be able to perform, and dropping out of AEA would not prohibit LuPone from performing in concert productions and cabarets.

The Evita star is leaning more into film and television these days, explaining: “I don’t think I will be doing eight shows a week ever again. Not that I can’t, because that’s what I’m built for. I don’t want to.”

RELATED VIDEO: Dylan McDermott Reveals He Had 3 Sex Scenes Cut From ‘Hollywood’, Including One with Patti LuPone

Although LuPone says she’s “wondering what’s going to happen” next in her career, she appears to have quite a bit on her plate, with a role in The School for Good and Evil, debuting Oct. 19 on Netflix, and her return to American Horror Story with season 11’s NYC, premiering Oct. 19 at 10 p.m. ET on FX.