A DAD triggered a £2million murder and paedophile probe with a series of claims against VIPs that were “incredible and untrue”, a court heard yesterday.

Carl Beech, 51, alleged a child sex ring of politicians, secret service bosses and military top brass abused him as a kid and other youngsters for nearly a decade. 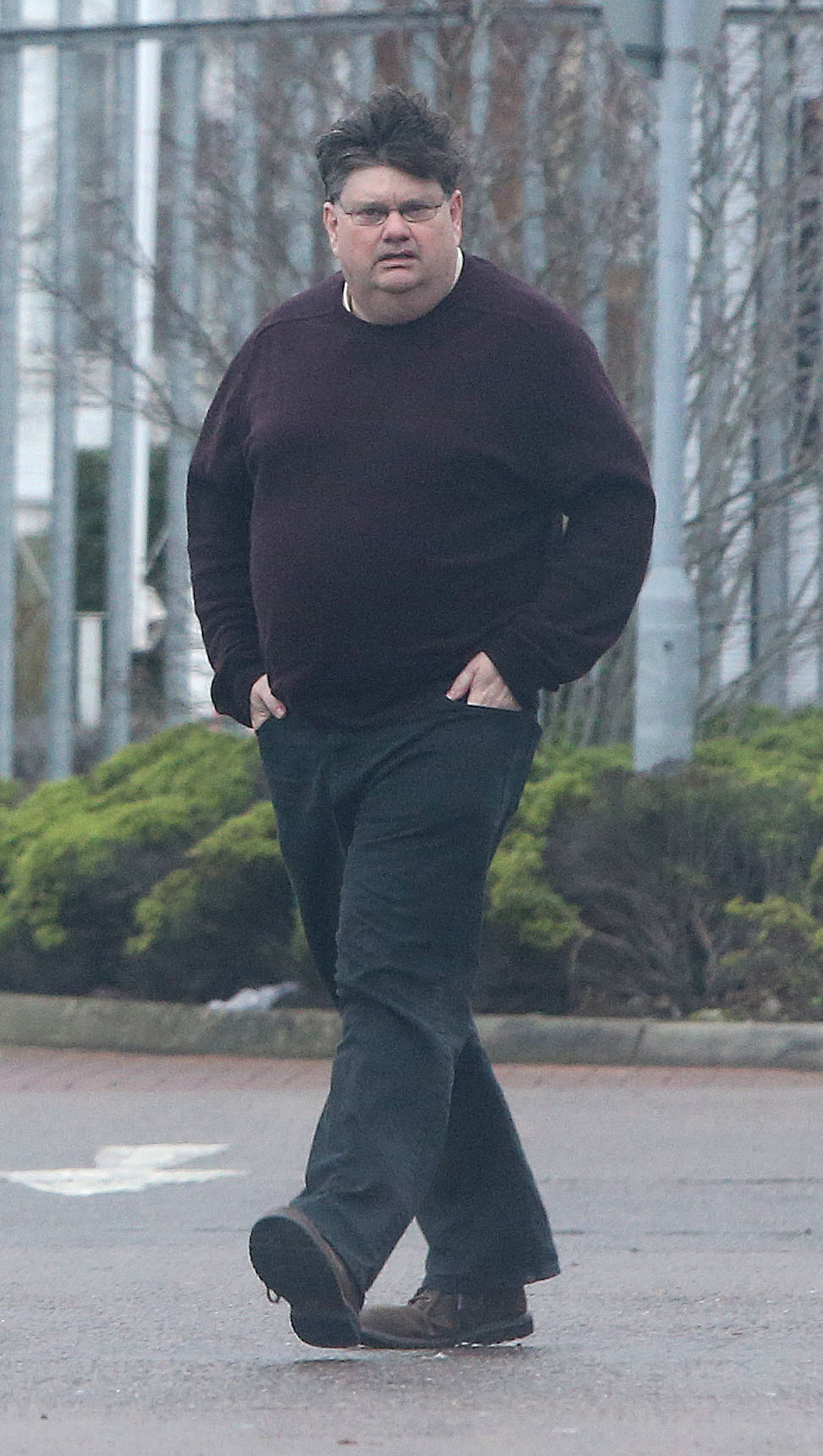 A senior detective described his allegations in 2014 as “credible and true” — before they had even been checked out.

Beech, known as Nick when he enjoyed the anonymity of an alleged victim, claimed he witnessed the murders of three boys by the group. He also said he was abused by disgraced television presenter Jimmy Savile.

He told cops around 15 men attended weekly abuse parties all over the South of England, including on late former Tory PM Ted Heath’s yacht and at a block of flats where scores of MPs lived near Westminster.

He claimed ex-Conservative MP Harvey Proctor, now 72, tied a boy to a table, raped him and then stabbed him to death, the jury heard.

Beech also said former MI5 and MI6 heads tortured him by tipping spiders over him, gave him electric shocks and threw darts at him.

And he alleged ex-Tory Home Secretary Leon Brittan and former head of the Armed Forces Lord Bramall, now 95, were also part of the ring.

His claims led to the Met Police launching Operation Midland, which cost £2million. But it was dropped after 16 months without anyone being charged — apart from Beech himself who is on trial accused of making it all up.

He denies 12 charges of perverting justice and one of fraud by falsely claiming compensation.

When the Met asked Northumbria Police to investigate Beech in 2016, cops raided the rented three-bed house in Gloucester where he lived with his son.

On the drive was his new, £34,000 white Ford Mustang convertible. He later fled to Sweden but was tracked down and extradited back to the UK.

Prosecutor Tony Badenoch QC told the court: “The allegations were of great media interest, not least because of the seriousness of them and the fact they were described by a Metropolitan Police officer as ‘credible and true’.

Why do clocks go forward? – The Sun