Her legislation plans come approximately three weeks after a Nov. 30 shooting at Oxford High School in Michigan’s 8th District left four students dead and seven others injured, including a teacher.

Community members have since been calling for policy changes to prevent any future school shootings in the area. 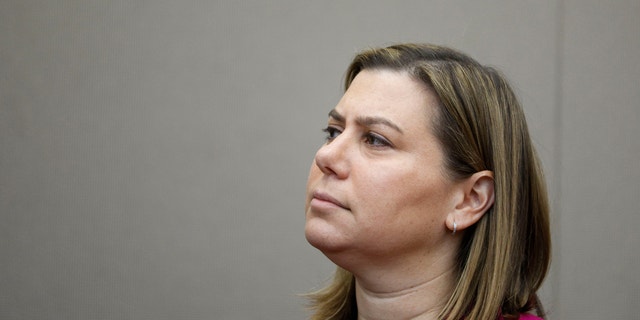 “This came directly from the situation in Oxford. Over the past two weeks, I’ve been at church services and vigils and funerals and community meetings, and while the community is still in shock and crisis-response mode, the one thing that everyone seemed to agree on was the role of the parents in this particular incident,” Slotnik told Fox News Digital.

“I grew up in a gun-owning family. I carried a Glock and an M4 when I was on my three tours in Iraq as a CIA officer. My dad is a gun owner. I have no problem with responsible gun ownership. Michigan has millions of responsible gun owners. But this law was drafted so that if you have a weapon, and there’s a reasonable expectation that there’s going to be a child in the home … that you have to keep it secure, and there are lots of ways to do that.” 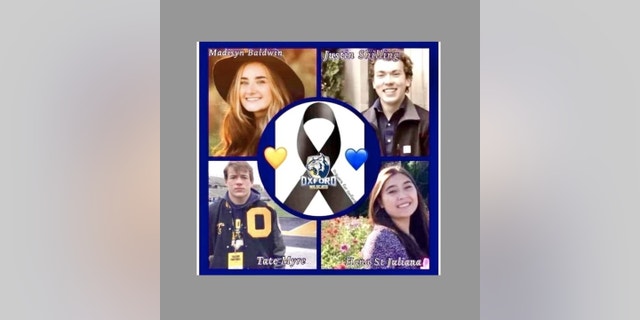 The Michigan congresswoman’s legislation, called the “Safe Guns, Safe Kids Act,” would require gun owners to safely secure firearms in living situations in which children could access the weapons. It would also impose a penalty of up to five years imprisonment if a child accesses a firearm and injures himself or others as a result.

The law would apply to children who get a hold of firearms and hurt themselves or others — not only in school shootings but in home shootings and other incidents of violent crime.

Gun owners can secure their firearms with $10 gun locks or gun safes, as well as in areas of the home that can be secured away from children.

“Whether you’re a gun owner or not, whether you’re a Democrat or Republican, I think most people feel it’s reasonable to say parents should keep guns away from children. It’s a child safety issue, not a Second Amendment issue,” Slotkin said, adding that single individuals would still be able to keep unlocked guns in their homes so as long as they do not have children staying with them.

The goal of the law is to keep children safe, and the congresswoman does not want Washington to politicize the legislation, she said. Rather, she is looking for the endorsement of law enforcement and lawmakers on the right.

James Crumbley, 45, purchased the gun recovered following the shooting — a 9mm Sig Sauer pistol — at a local gun shop Nov. 26, McDonald said earlier this month, adding that Ethan Crumbley had access to the gun at home before he allegedly brought it to Oxford High School. Jennifer Crumbley, 43, shared a social media post saying they had purchased the gun as a Christmas gift for their son, according to McDonald.

The Crumbleys’ attorneys, Shannon Smith and Mariell Lehman, said earlier this month that the gun was locked inside the Crumbleys’ home before Ethan brought it to school, disputing the prosecution’s claim that he had “free access” to the weapon.

Gun sales surged about 64% in 2020 amid the coronavirus pandemic. Between January 2015 and December 2020, more than 2,000 unintentional shootings by children under 18 occurred, resulting in 765 deaths and more than 1,300 injuries, according to gun control group Everytown for Gun Safety. The group also estimates about 4.6 million U.S. children live in homes with loaded, unlocked firearms.

Most weapons used in school shootings are found in shooters’ homes and owned by shooters’ family members, The Wall Street Journal reported in 2018 after the Parkland High School shooting in Florida left 17 people dead.

Buffalo activist shoved to ground by police is unable to walk, lawyer says