Owning a car is outdated ’20th-century thinking’ and we must move to ‘shared mobility’ to cut carbon emissions, transport minister says

Owning a car could become a fad of the past, a government minister claimed this week.

Almost 80 per cent of households in the UK own a car according to figures by Statista for 2020.

That accounts for 63.5 million households owning at least one car out of a total 80.7 million. 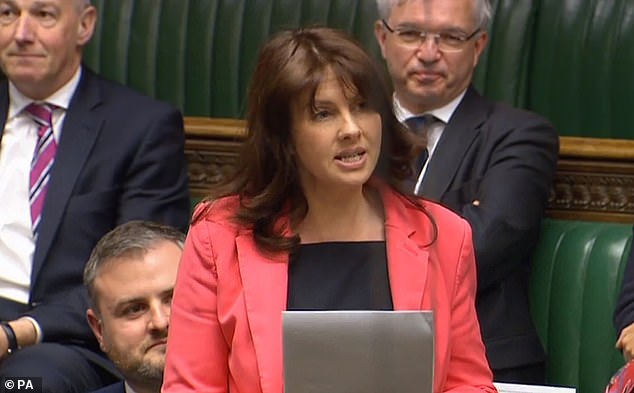 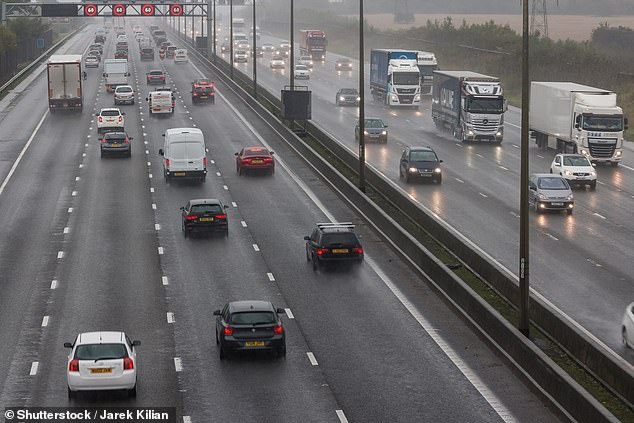 Ms Harrison, who is also parliamentary private secretary to Boris Johnson, said the UK was ‘reaching a tipping point where shared mobility in the form of car clubs, scooters and bike shares will soon be a realistic option for many of us to get around.’

She told a virtual audience at shared transport charity CoMoUK what the country needed was a move away from ’20th-century thinking centred around private vehicle ownership and towards greater flexibility, with personal choice and low carbon shared transport’.

Yet she added: ‘Many things seem far fetched until they aren’t and I believe the same is true for shared mobility.

Cars are responsible for approximately 13 per cent of Britain’s greenhouse gas emissions.

The Conservatives said they would reduce emissions to net zero by 2050 and have committed £5 billion to ‘greener’ transport such as walking and cycling.

One way of achieving this is by the banning of new petrol and diesel cars from 2030.

E-scooters are also expected to be made legal on UK roads to promote a greener way of getting about.

The Taliban special forces: The Bardi 313