AN orphaned baby owl has been rescued from inside the Rockefeller Christmas tree in New York – as Twitter users brand the sad-looking fir "so 2020".

A tree surgeon found the bird hidden on a dishevelled branch after the 75-foot spruce had been chopped up and transported 185 miles to Manhattan over the weekend. 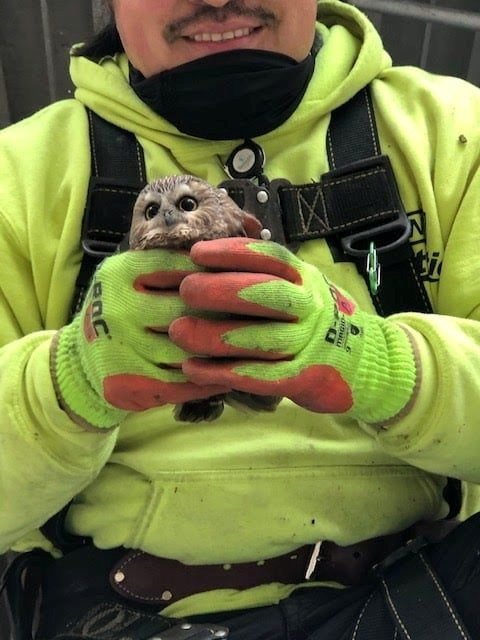 The worker's wife contacted a medical facility in New York to see if she could bring in the badly malnourished bird so that it could be nursed to full health.

The shelter started the owl on a steady diet of fluid and mice, and he is reported to be making a swift recovery.

"So far so good, his eyes are bright and seems relatively in good condition with all he’s been through.

"Once he checks in with the vet and gets a clean bill of health, he’ll be released to continue on his wild and wonderful journey," the shelter posted on Facebook.

The owl has been appropriately named Rockefeller, Mail Online reports.

While some have branded the find as a "Christmas miracle", others have been left feeling rather frosty by the sight of the bare tree.

"An accurate representation of 2020," wrote Instagram user Liz Eswein as she posted the caption along with a photo of the tree.

'I expected nothing in 2020 to be good nice, or pretty and this tree confirms my dire expectations,' one Twitter user wrote. 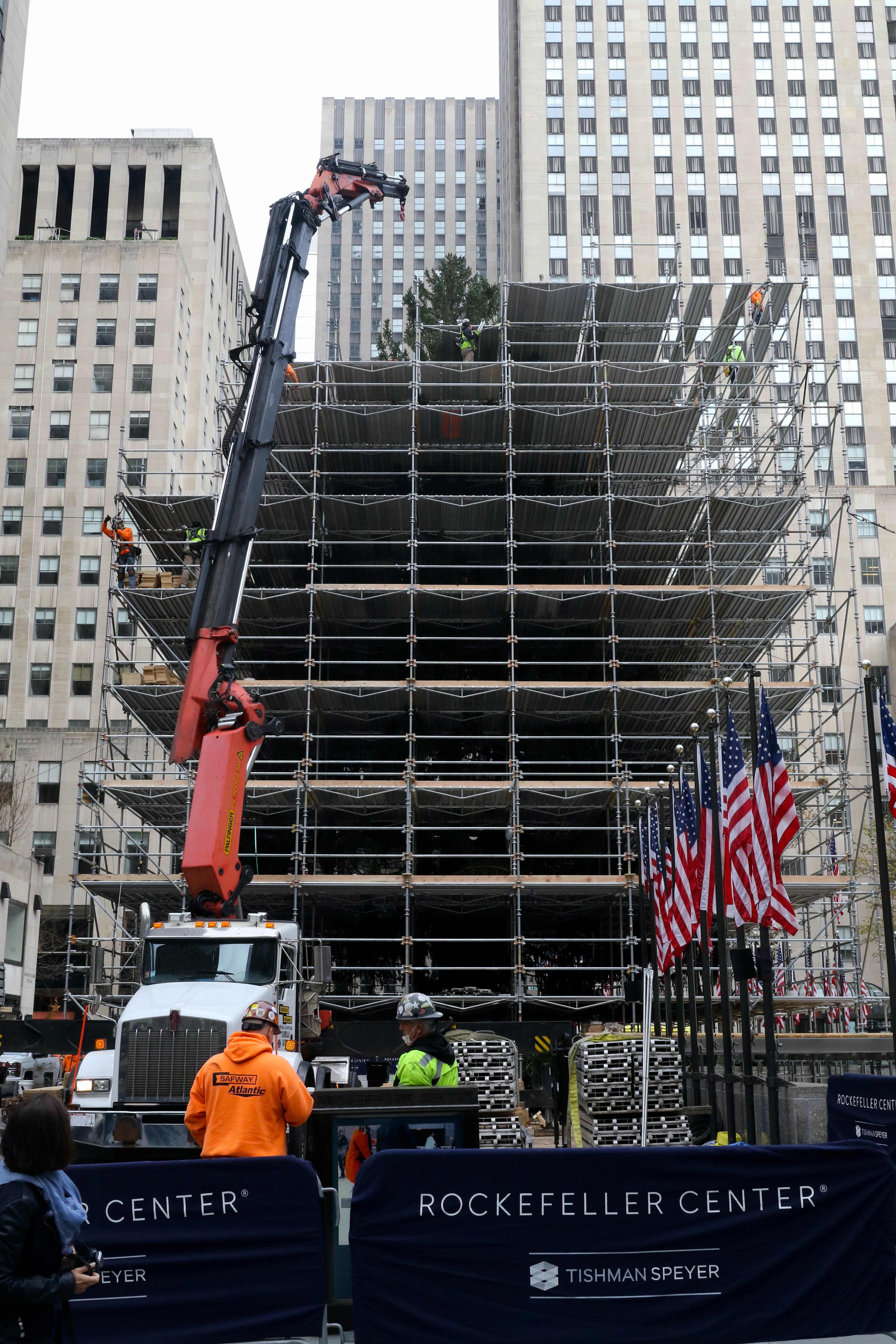 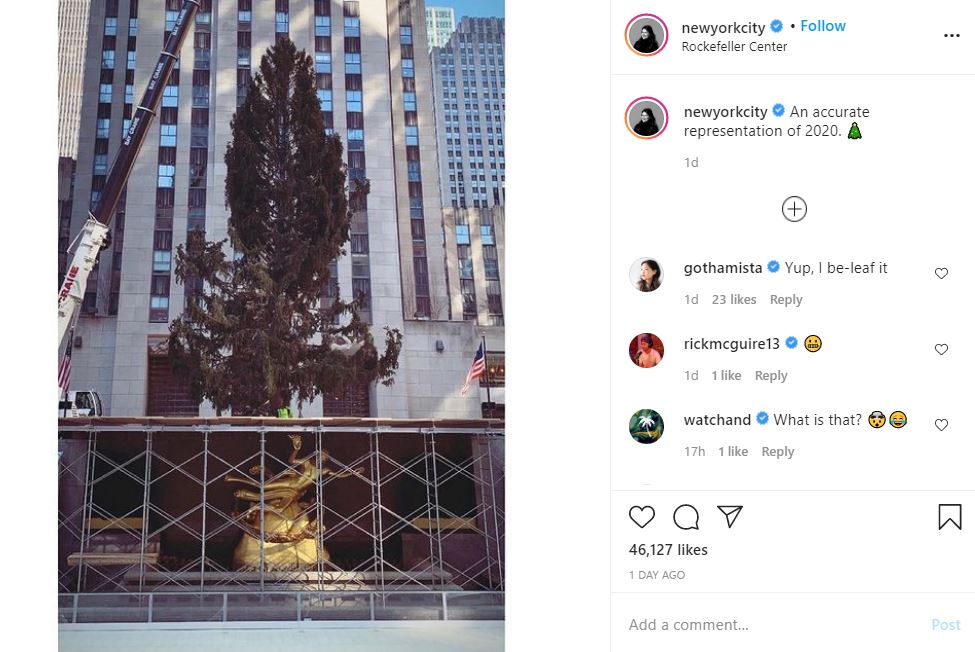 "Decorate it with some limbs please," another said.

"This is treeson," punned one user.

The Rockefeller Center slammed back: "Wow, you all must look great right after a two-day drive huh? Just wait until I get my lights on!

By Saturday afternoon, scaffolding had already been erected and workers were seen assembling the tree while putting five miles of lights through its branches.

The tree's Christmas light switch-on will take place on December 2 but there will be no access to the public this year amid the coronavirus pandemic.

"Details about how to visit the lit Rockefeller Center Christmas Tree will be announced in the coming weeks," the property managers said.

The tree is decorated with thousands of lights on a five-mile-long wire and crowned with a large star.

This year's star will weigh 900 pounds, and is made up of some 3 million Swarovski crystals on 70 illuminated spikes.

The tree is likely to remain on display in the Rockefeller Center until early next year where it will be donated for lumber.

The tallest ever spruce to stand in the center was seen in 1999, standing at an impressive 100 feet. 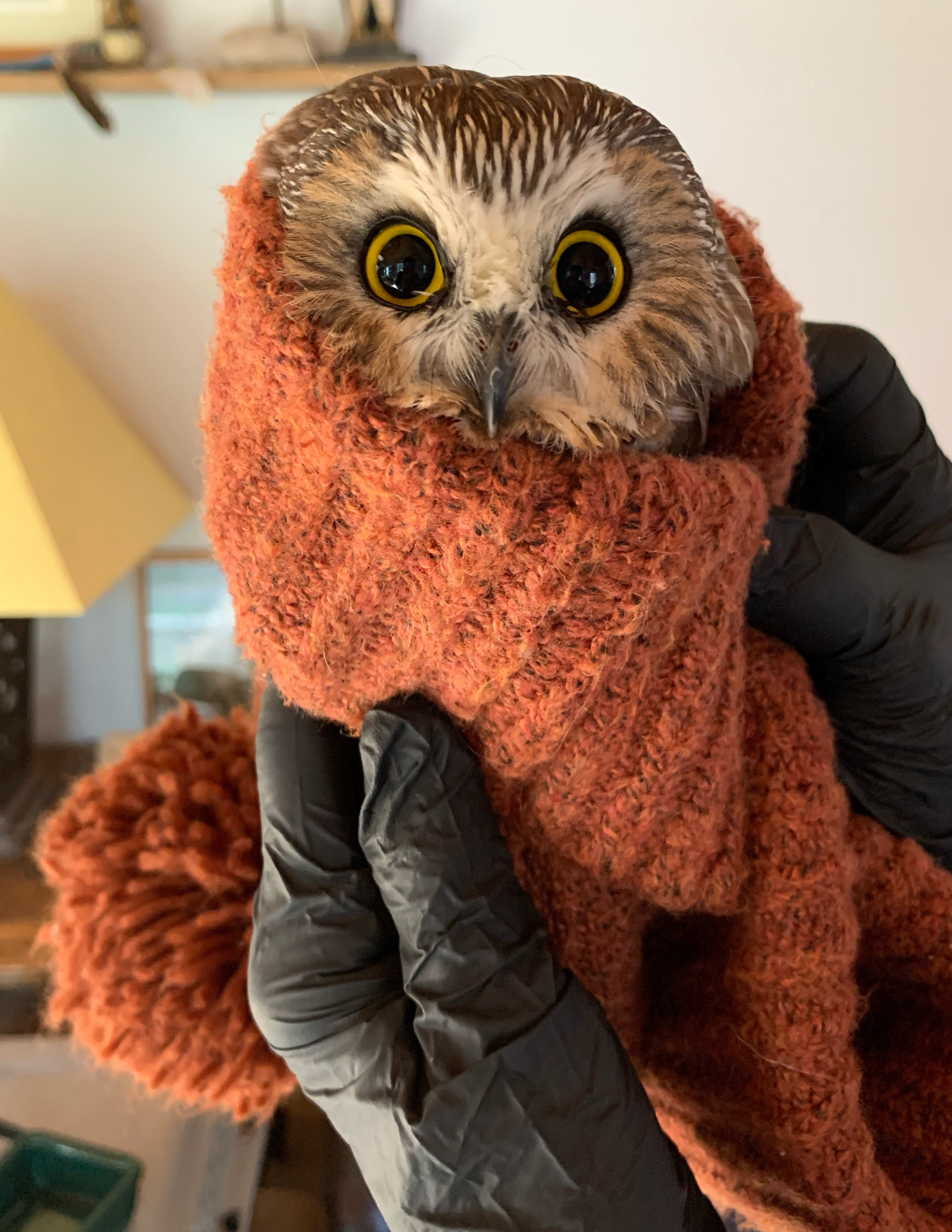 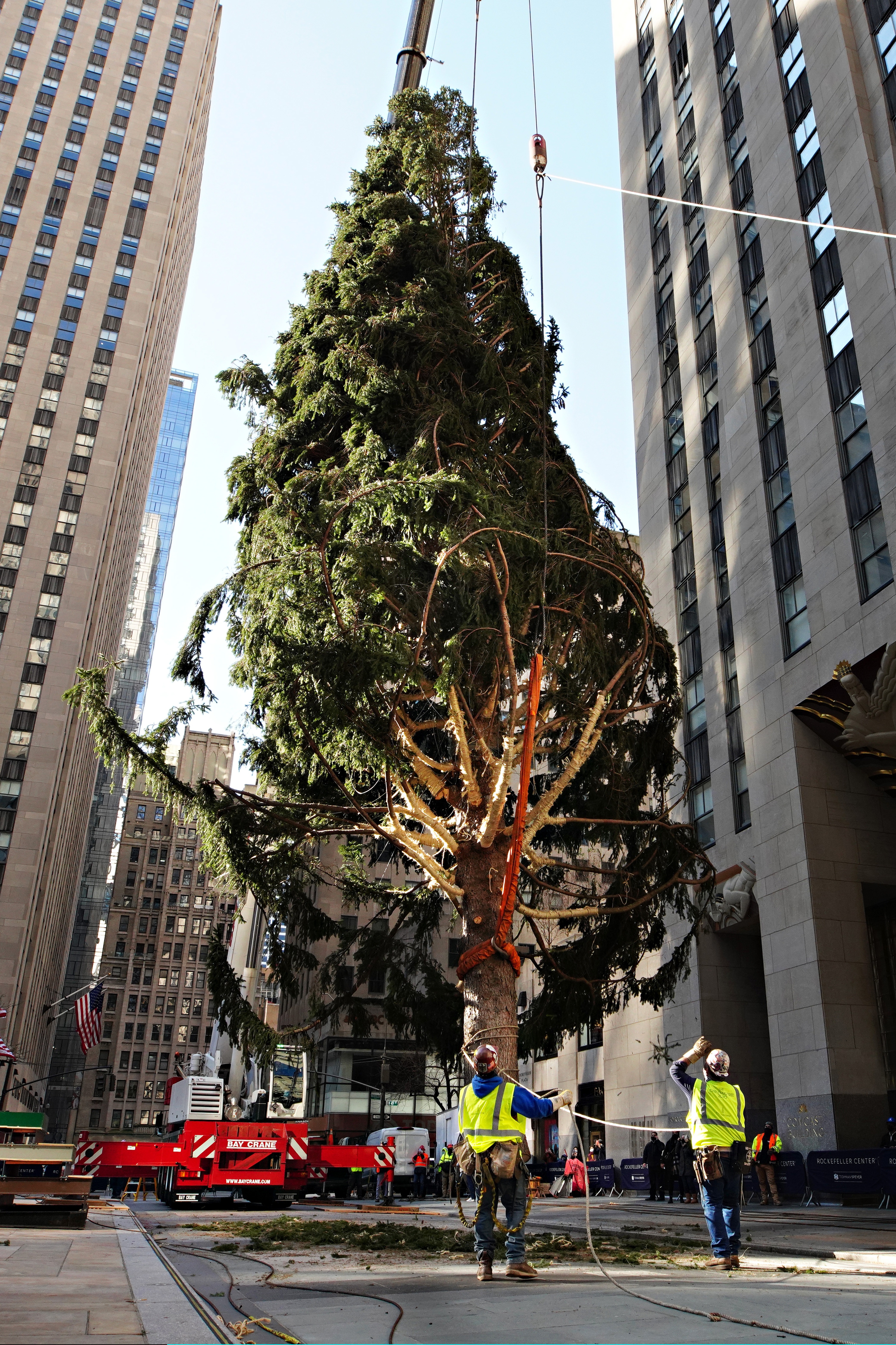