World’s oldest living person, at 121 years old, is discovered in Brazil by a mobile medical team: Maria Gomes de Reis was born June 16, 1900, and lived her long life in the same small village

Brazilian officials believe they may have stumbled upon the oldest living person in the world after doctors treated a 121-year-old woman at her home.

The shocking discovery was made when a mobile medical team was dispatched to the Bom Jesus da Lapa residence of Maria Gomes dos Reis.

Gomes dos Reis was born June 16, 1900 in the Bom Jesus da Lapa village of Bela Vista, according to her birth certificate. Incredibly, she is still residing in her tiny home town, according to Brazilian news outlet G1.

All of her children have died and she now lives with her granddaughter Célia Gomes. 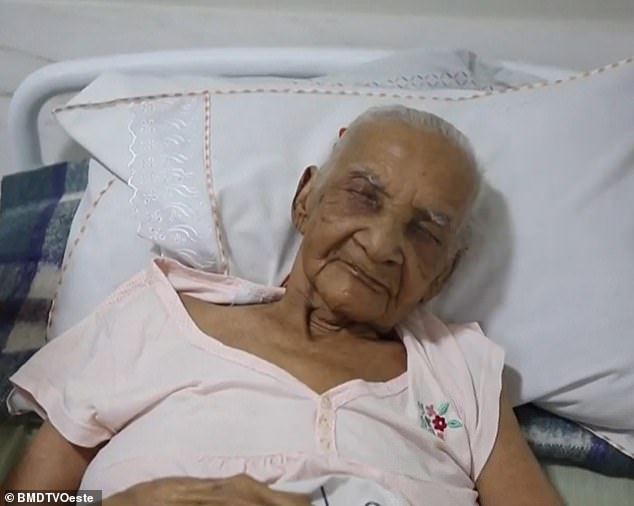 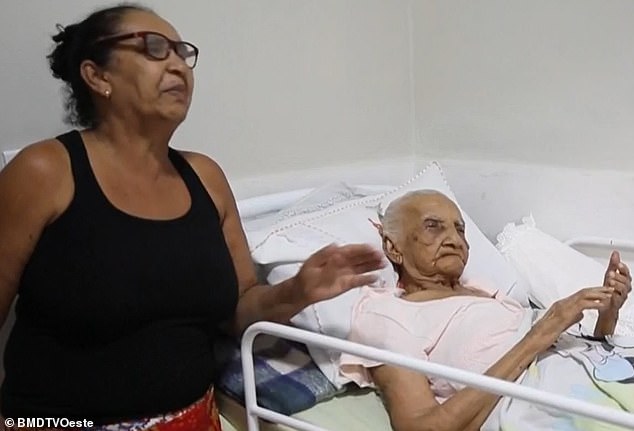 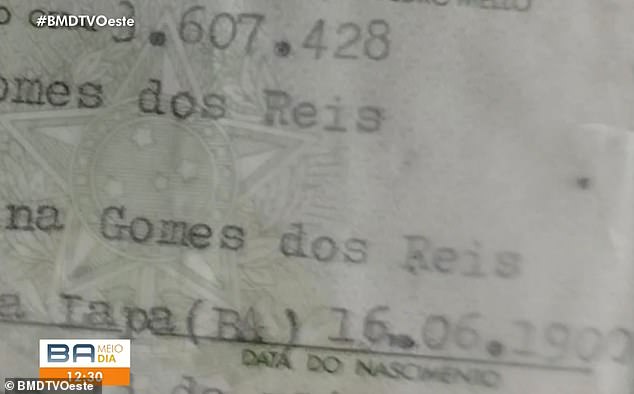 Gomes said her grandmother was pretty active until eight years ago, when she was preparing meals, doing laundry and attending mass. She says her life now revolves around ‘taking care of her.’

‘We know she has advanced age,’ Gomes said. ‘But knowing that she is the oldest in the world? Even we are amazed.’

‘She is still aware of many things. She talks to us,’ Vitória Gomes said. ‘Sometimes she forgets who she is. Now more than often she is not remembering.’ 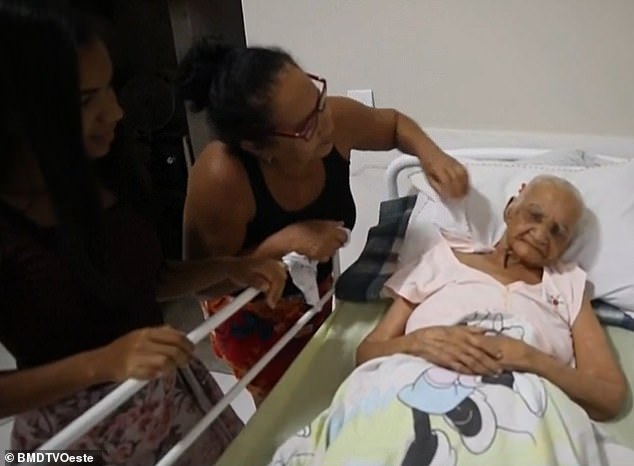 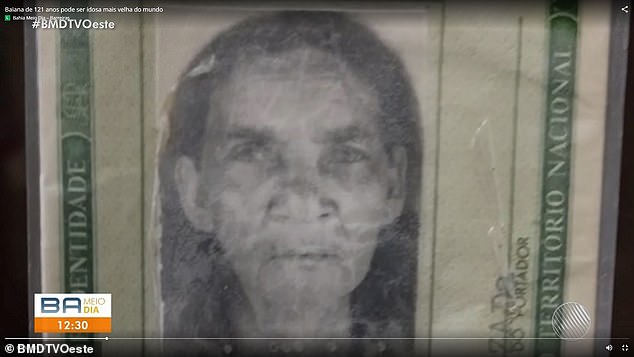 Maria Gomes dos Reis was born June 16, 1900 in the Bom Jesus da Lapa village of Bela Vista, where she amazingly is still residing

She may well be around to see the family to expand to a fifth generation with the upcoming birth of a child.

‘I never lacked anything, and she always said the following phrase, which I take to my life: ‘Go study, girl,” said Ivanilde Gomes, who moved in with when she was six years old. ‘If today I managed to graduate, it was thanks to the encouragement I had from my great grandmother.’ 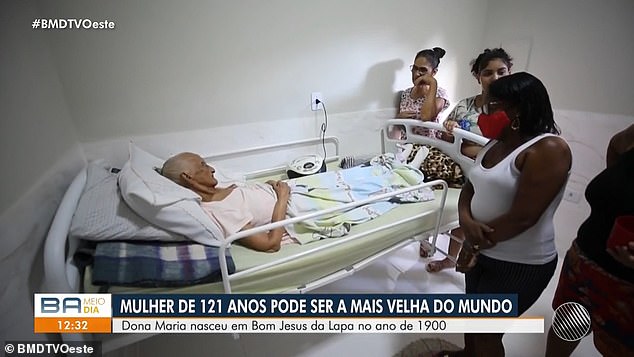 According to Guinness World Records, the oldest person in the world is 118-year-old French Nun Lucile Randon. She was born February 11, 1904.

She replaced 119-year-old Kane Tanaka, of Japan, on the record-keeping registry following her death on April 19.

To confirm Gomes dos Reis’ spot on the list, she or her family would be required to pay 4,000 Brazilian reais, around $800, and provide legal documents proving her age to Guinness.

Crook on moped steals women's phone as they pose for selfie

US has potential to become new coronavirus epicenter: WHO